Throughout Hong Kong’s history, the city’s advance has been etched into the singular skylines that have grown on both sides of Victoria Harbour. As gleaming towers rose like phoenixes from the memories of historical architecture, there has been one constant – the Star Ferry – which has voyaged between the Kowloon Peninsula’s southern tip to Hong Kong Island for more than 120 years. 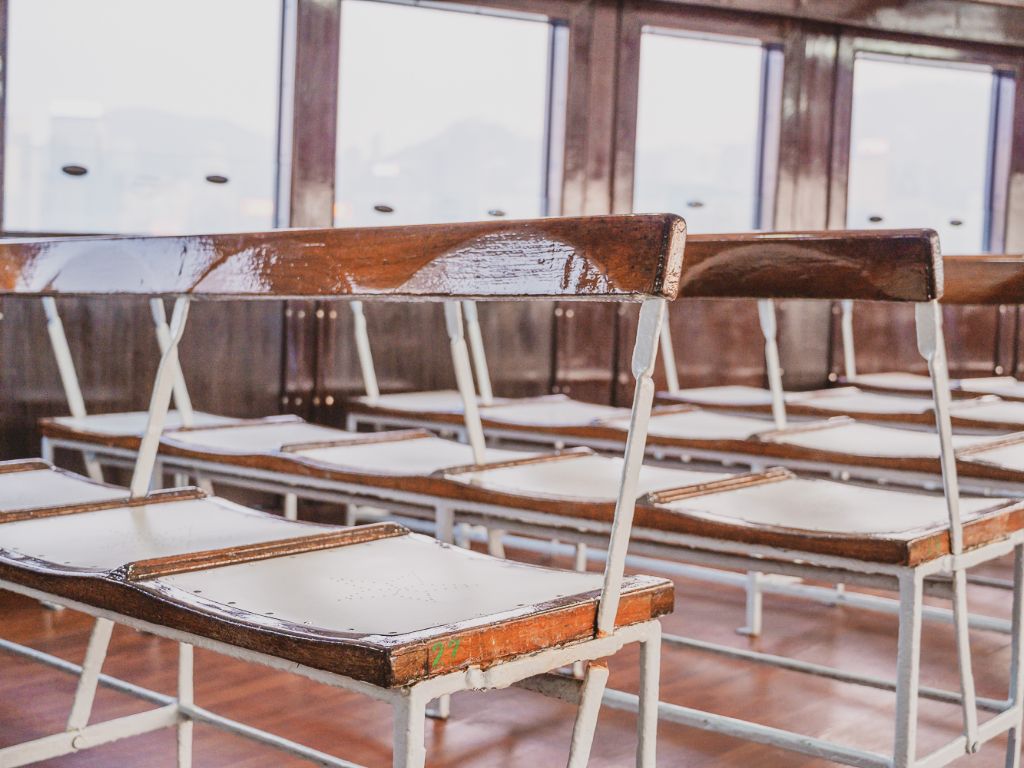 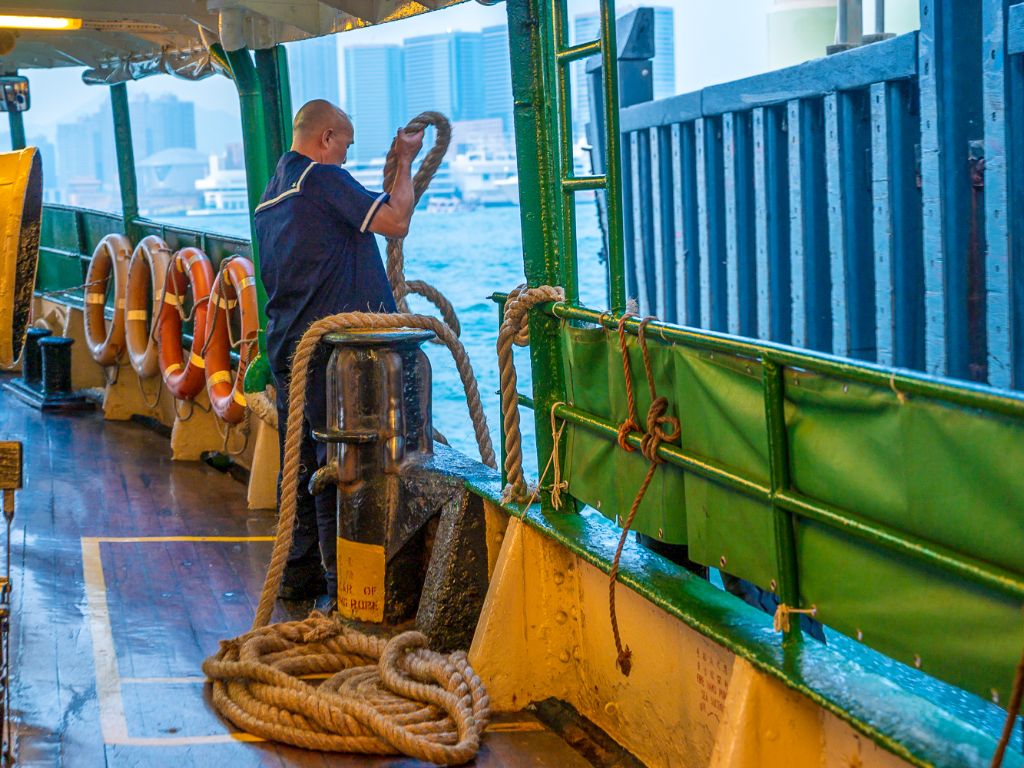 Most locals, like Young, prefer the lower deck of the ferry, leaving the above level to tourists vying for vantages of the harbour. Among them is commuter Francessca Cheung who has made the cross-harbour trip for longer than she cares to admit, preferring to soak up the skyline each morning than take the MTR. “For me, it is cheap, convenient and efficient,” she says. “I live on one of the outlying islands and work in Tsim Sha Tsui, so it makes sense for me to take the Star Ferry. And it makes me feel connected to the city I call home as I get to see it every morning and evening. No matter the weather, I know where I am.” 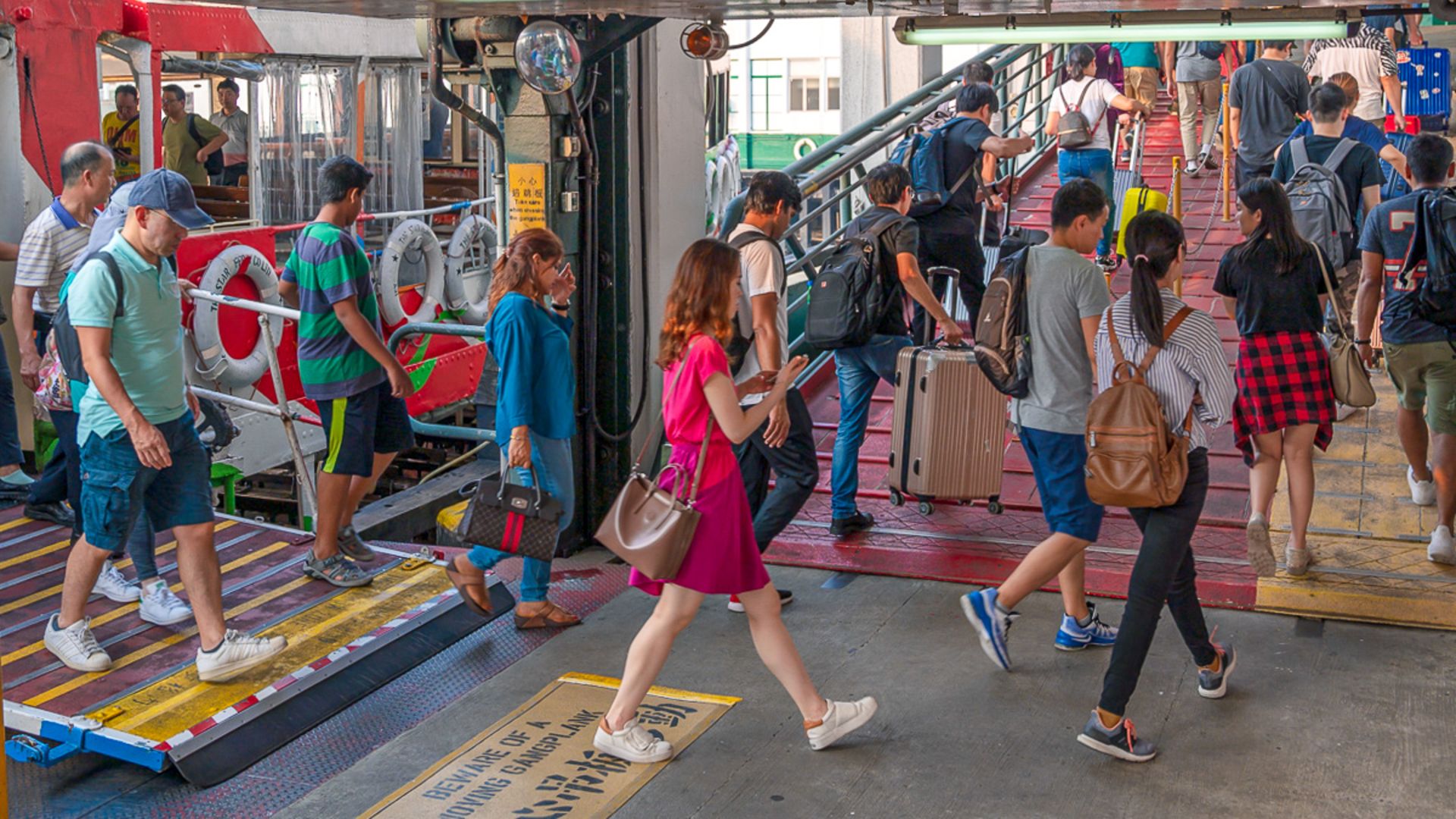 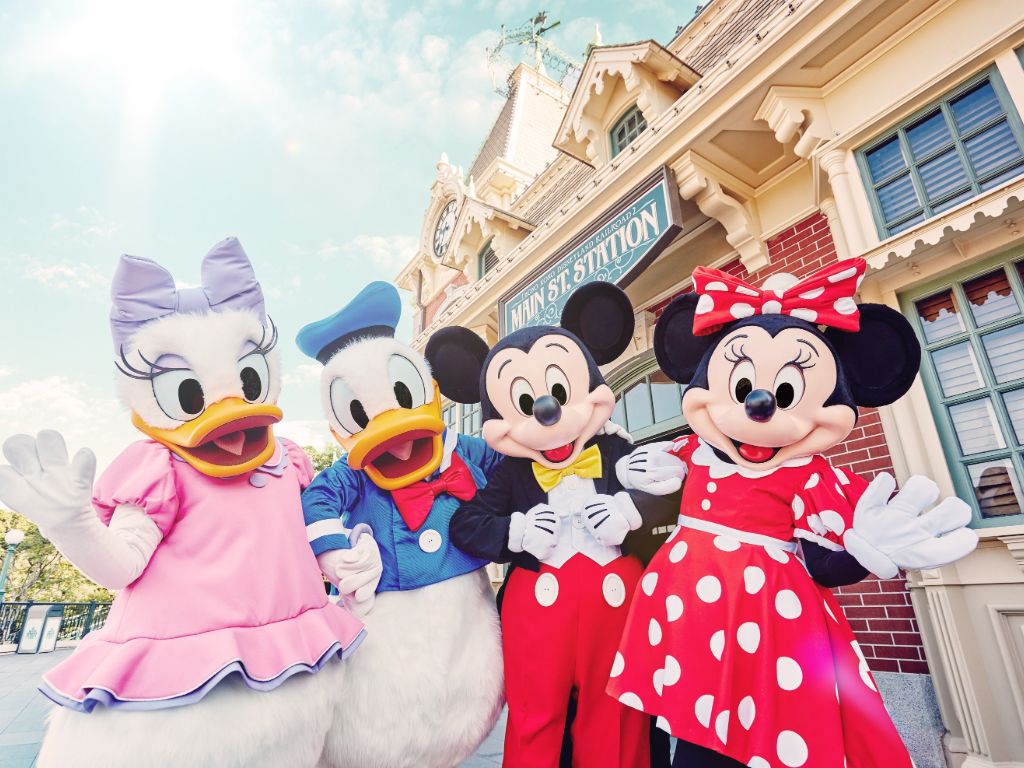 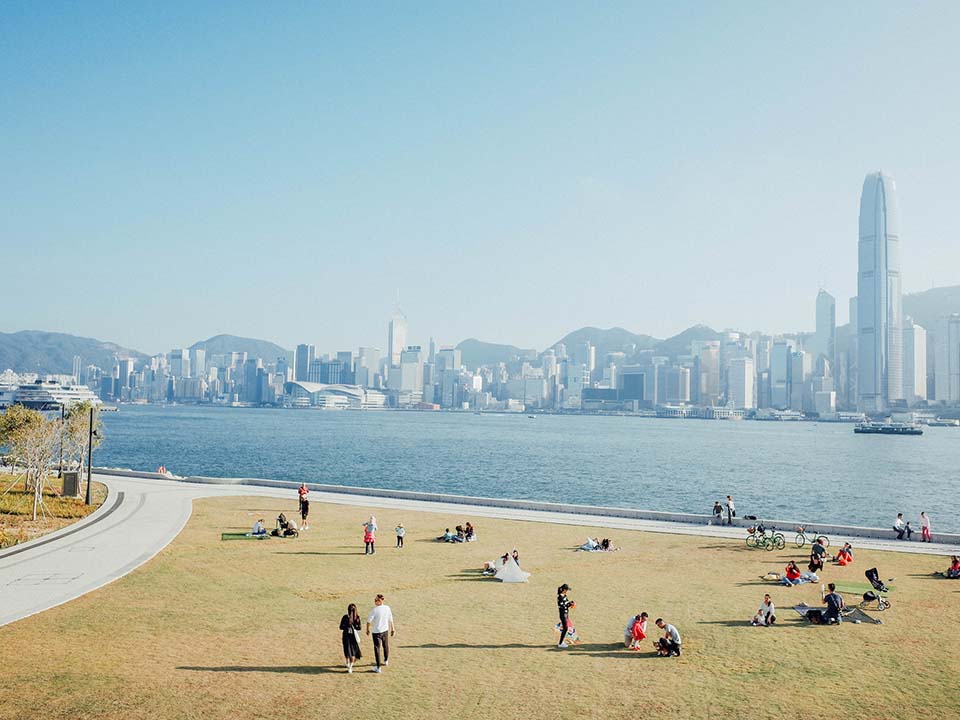