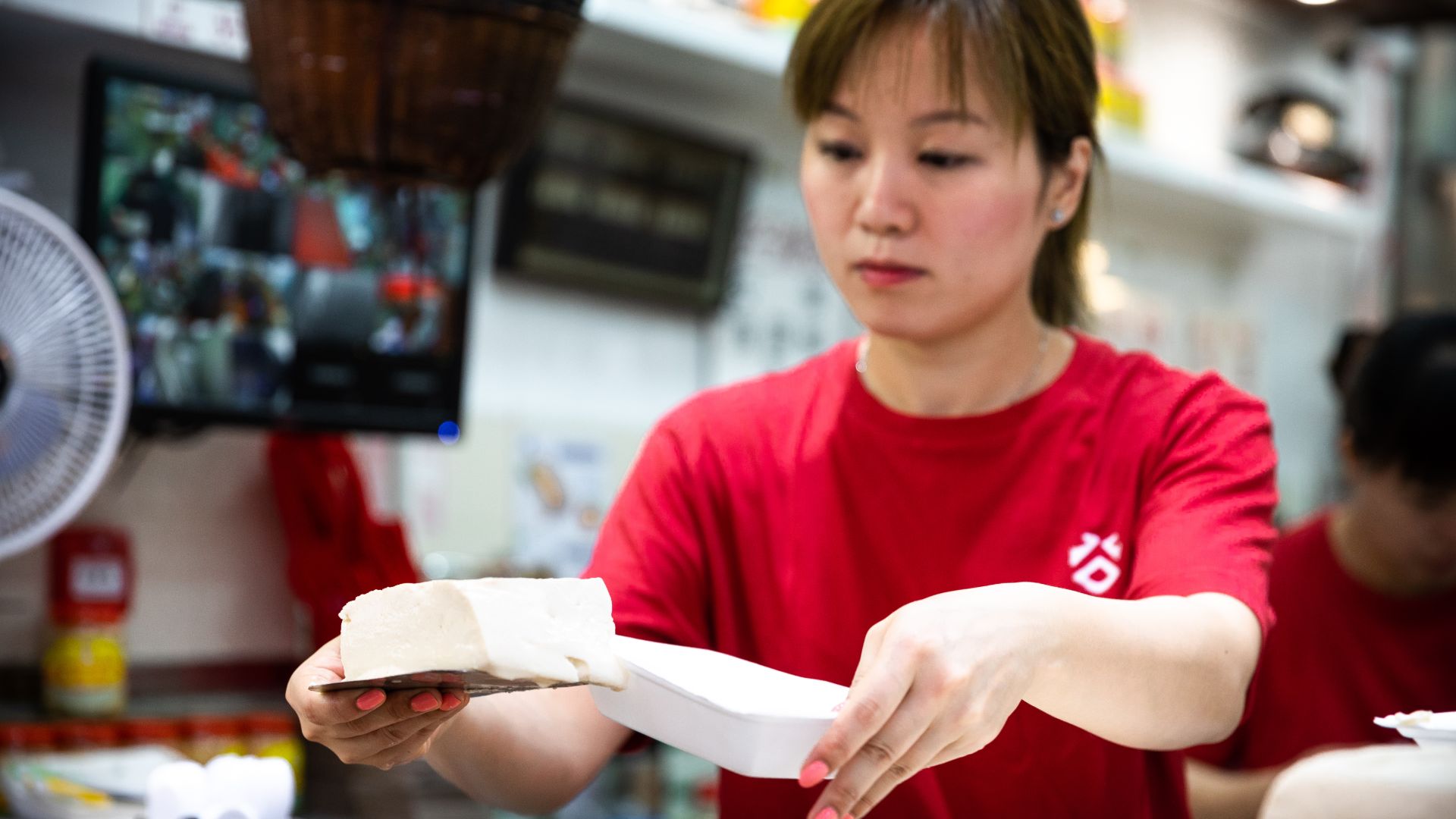 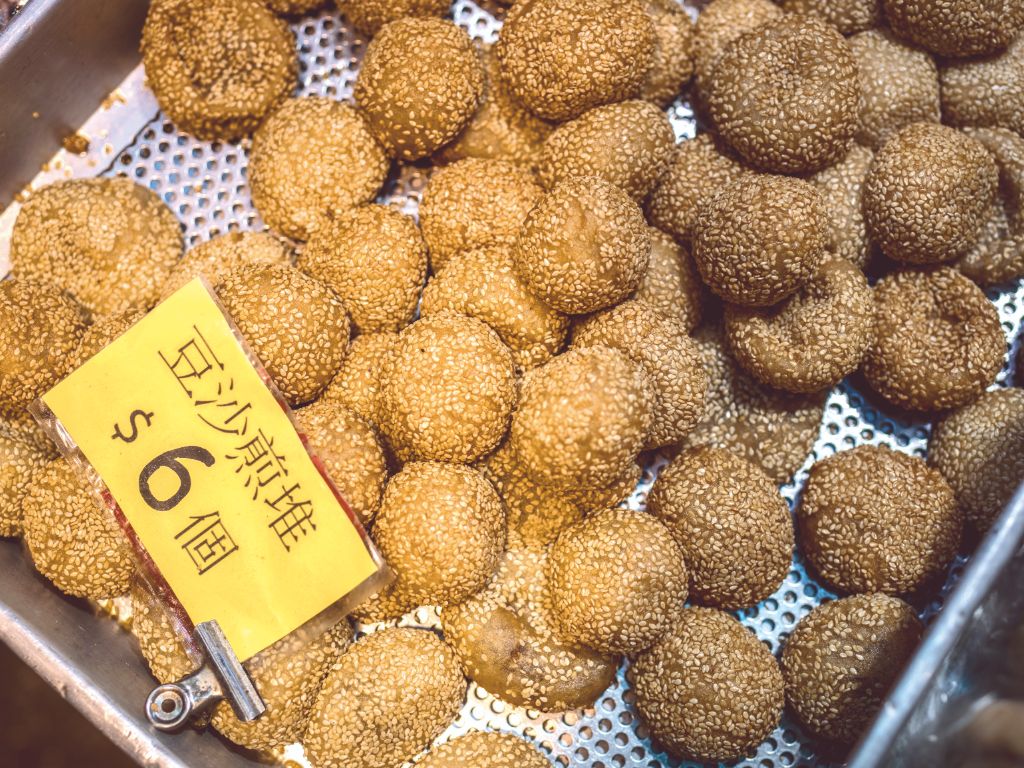 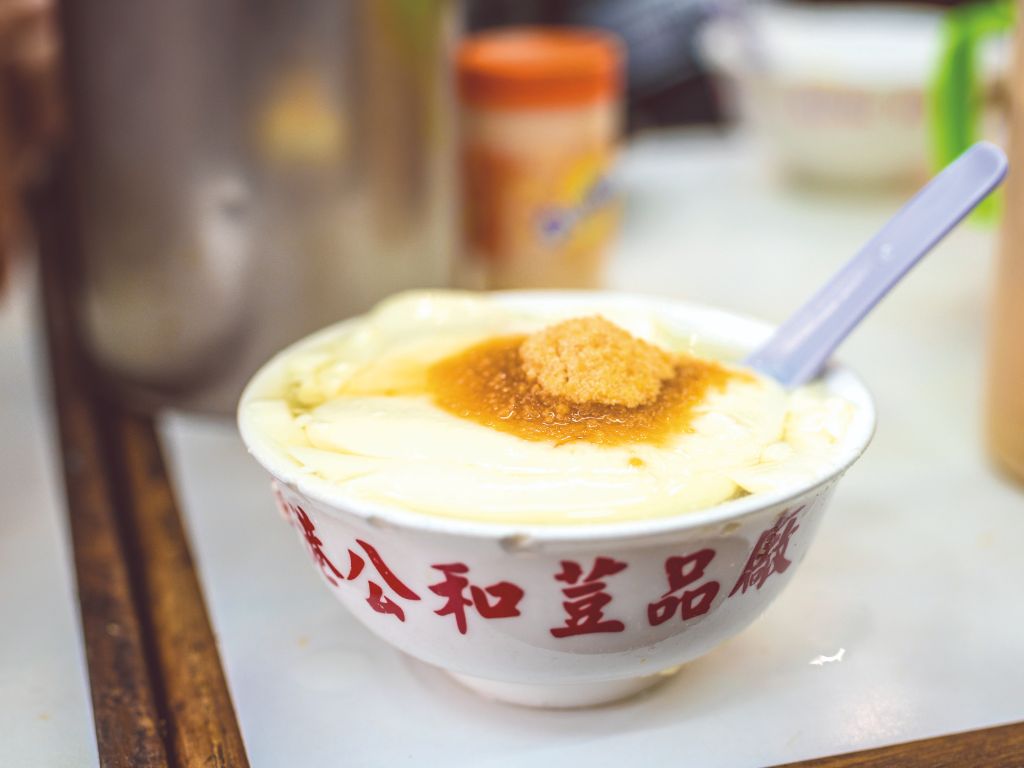 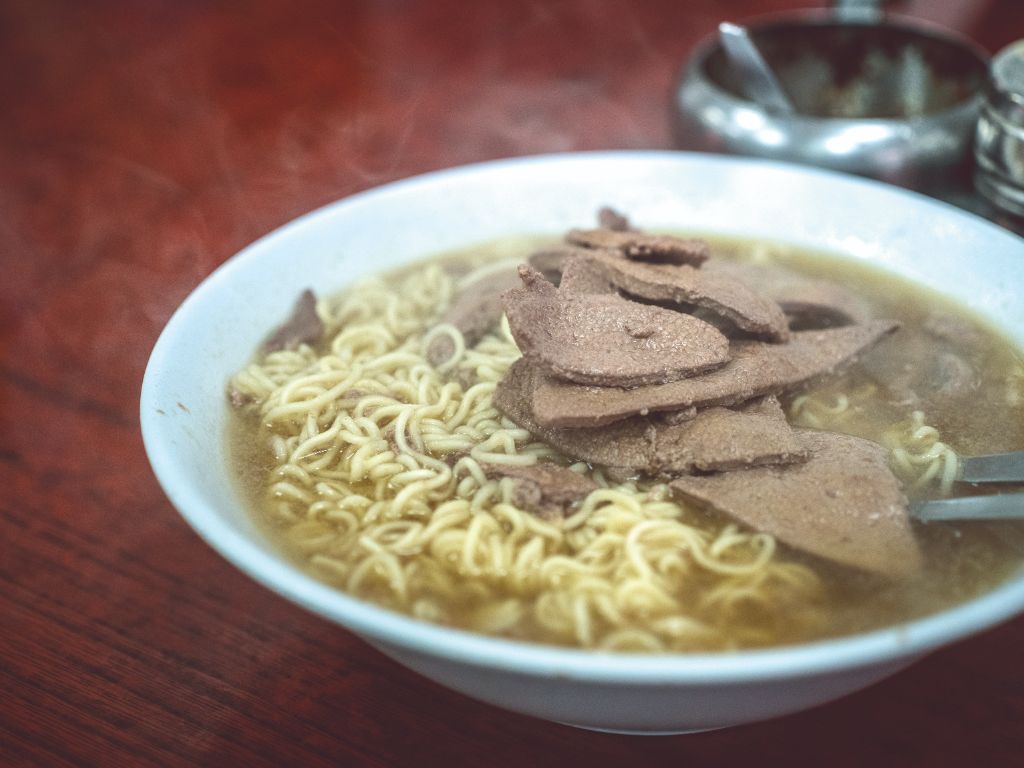 Tucked away inside the Jockey Club Creative Arts Centre, the Heritage Tea House Get me there {{title}} {{taRatingReviewTotal}} {{taRatingReviewText}} Address {{address}} Website {{website}} More info is a great place to enjoy a traditional Chinese brew. Aside from offering an extensive selection of tea leaves, ranging from subtle green teas to bold black teas from Kunming, the tea house also offers dim sum items and snacks such as dumplings and pan-fried pork buns. 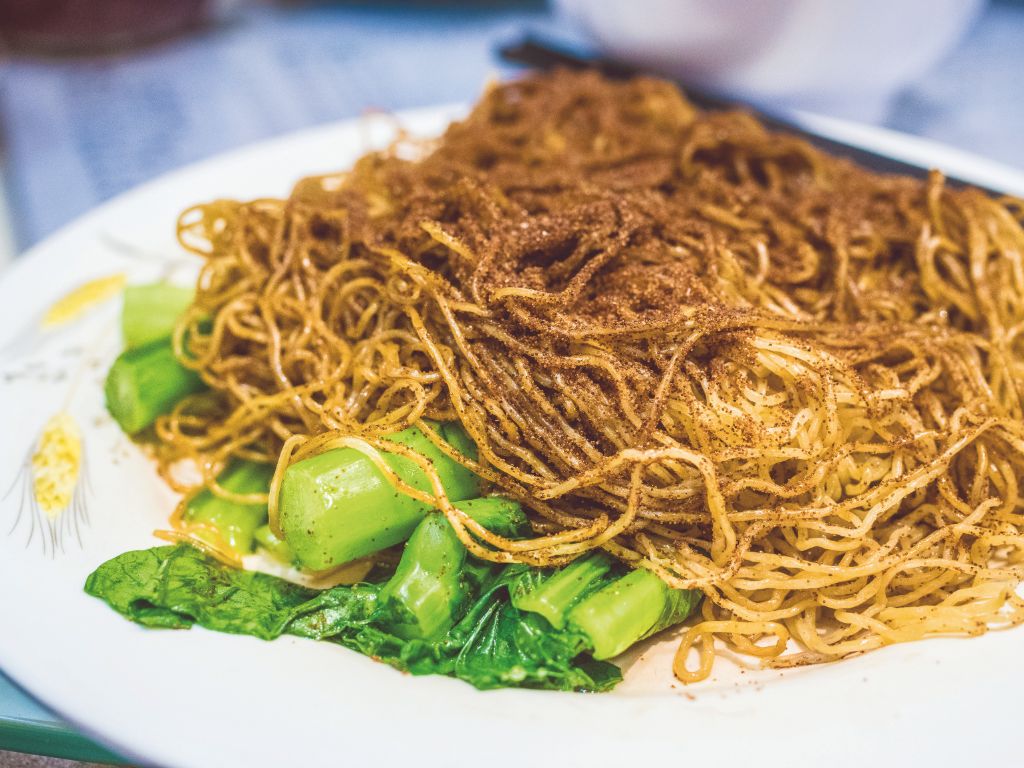 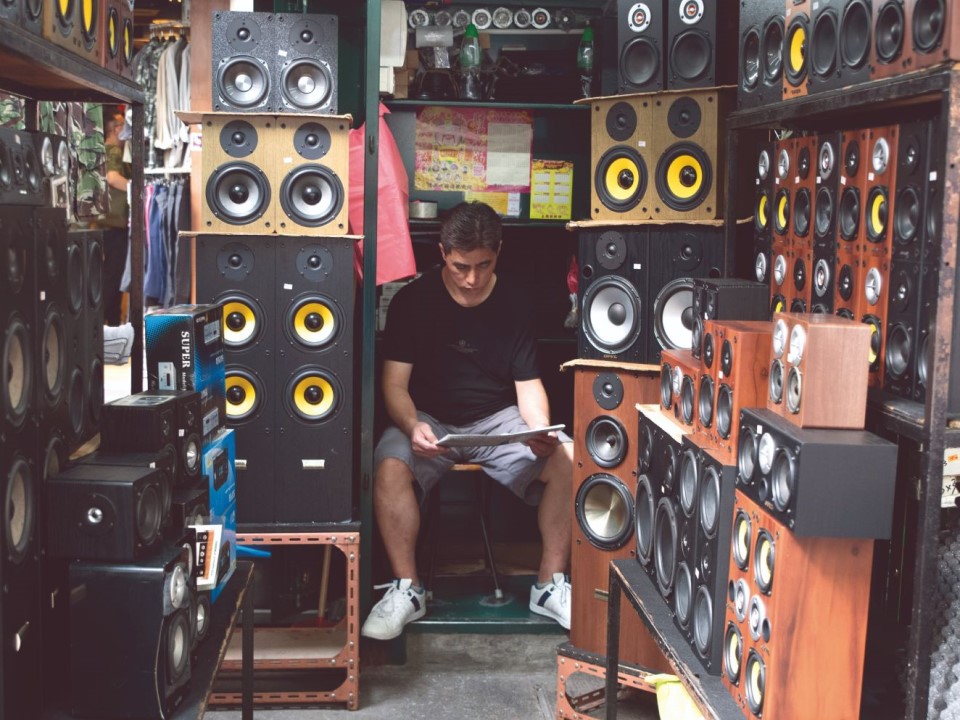 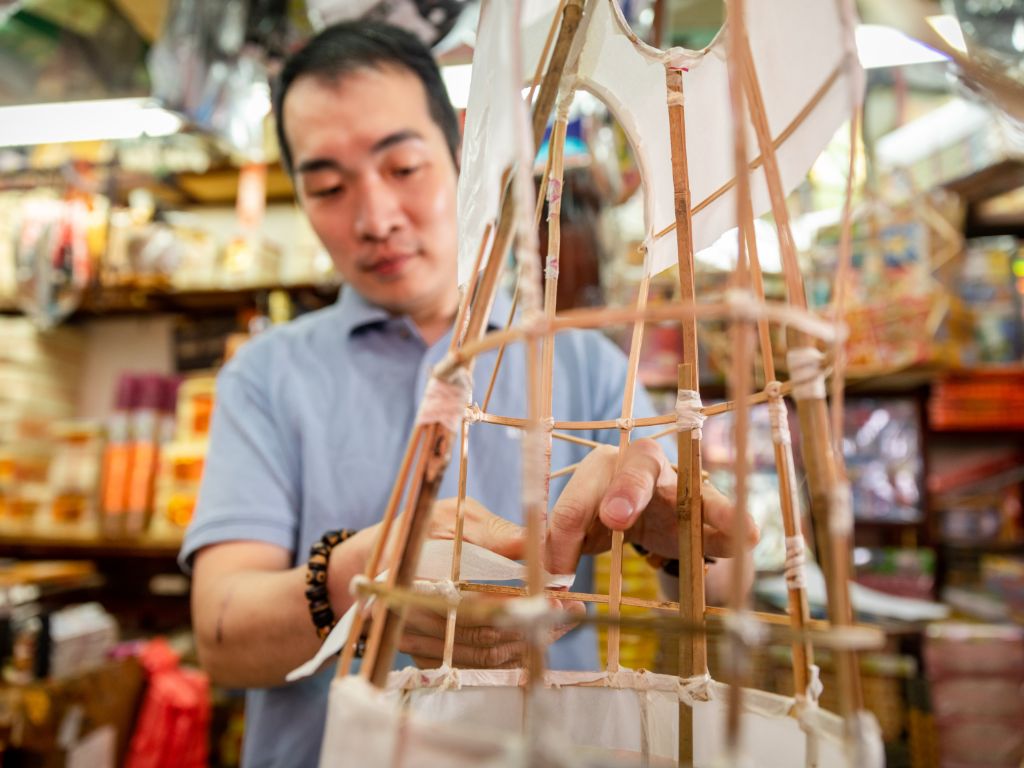