Stroll through history on the Sun Yat Sen Historical Trail 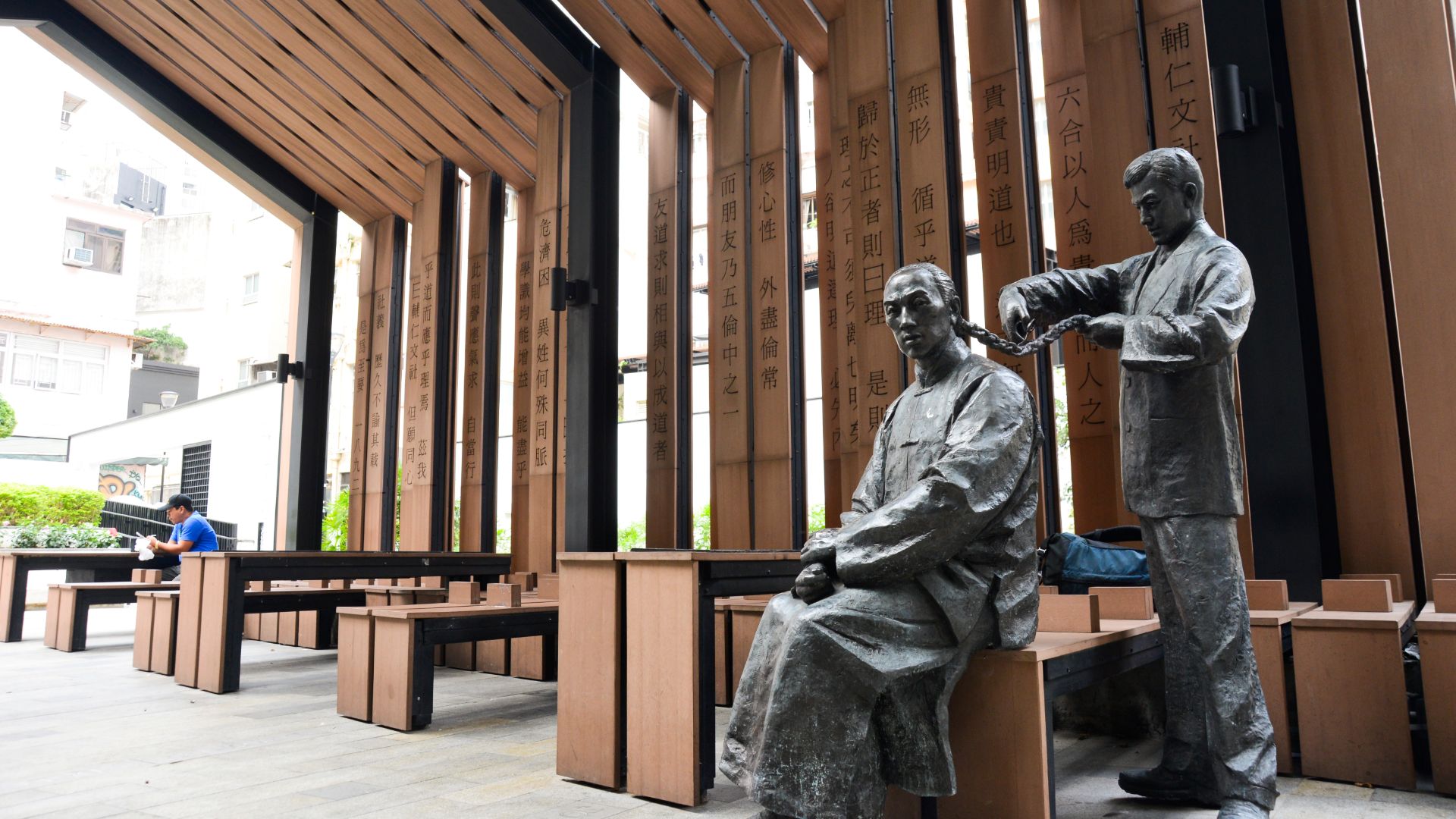 Renowned as the father of the Chinese revolutions of the last century and one of the founders of the Republic of China, Dr Sun Yat-sen is an important figure in modern Chinese history. The Dr Sun Yat-sen Historical Trail not only commemorates the formative years Dr Sun spent in Hong Kong but also his historical legacy and achievements.

Dr Sun arrived in Hong Kong during his teens. Throughout the next nine years he received secondary and tertiary education here, and made friends with many who shared his political persuasions and aspirations. Committed to strengthening the nation for the betterment of the people, they eventually staged uprisings to overthrow the Qing government. 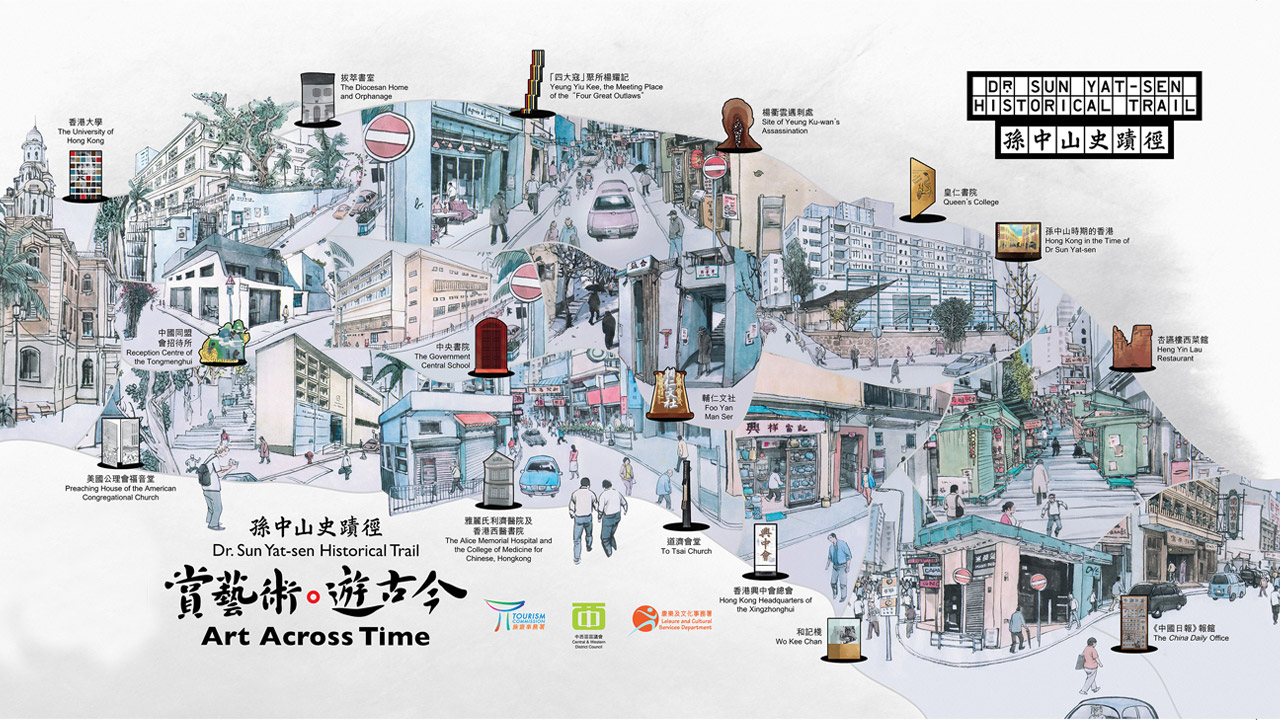 Hong Kong provided much inspiration for Sun’s ideas. Most of his activities at that time were based in Central and Western District. The places on the following trail all featured in those formative years, and the plaques are designed by local artists to showcase the rich history and culture of the city.

Find out more about the trail and the ‘iM Guide’ app that offers easy navigation. 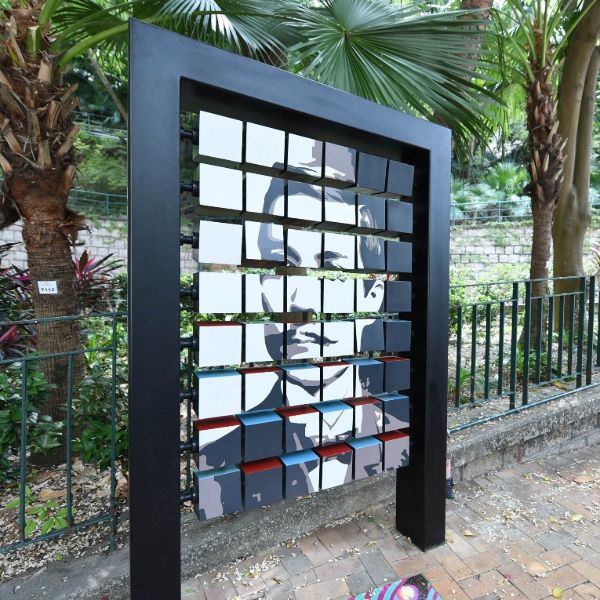 The University of Hong Kong

Founded in 1911, the University of Hong Kong (HKU) is the region’s oldest institute of higher learning. Dr Sun Yat-sen studied from 1887 to 1892 at the College of Medicine for Chinese, Hongkong, which was incorporated into HKU in 1912 as the Faculty of Medicine. Dr Sun visited HKU on 20 February 1923 and gave a public speech in the Great Hall (now Loke Yew Hall), in which he declared that “Hong Kong and the University of Hong Kong are my intellectual birthplace”. 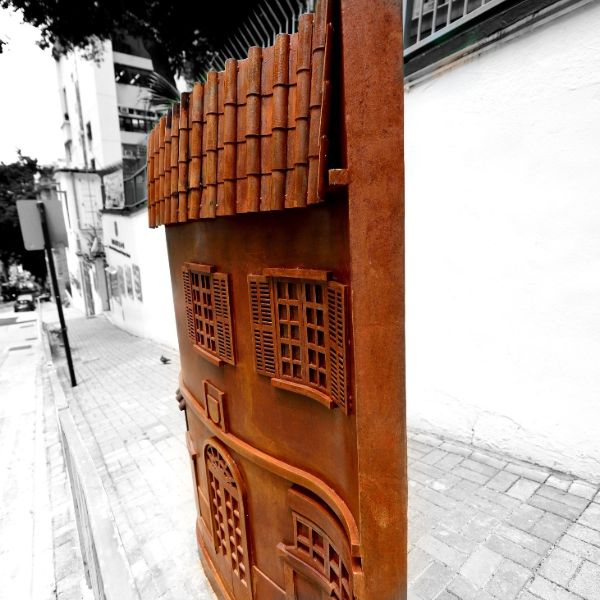 Original Site of the Diocesan Home and Orphanage

After studying in Hawaii for four years, Dr Sun Yat-sen enrolled at Oahu College, founded by the American Congregational Church, in early 1883, and returned to his hometown of Cuiheng half a year later. He then came to Hong Kong towards the end of 1883, where he initially attended the Diocesan Home and Orphanage (now Diocesan Boys’ School), which was founded by the Anglican Church, before transferring to The Government Central School in April 1884. 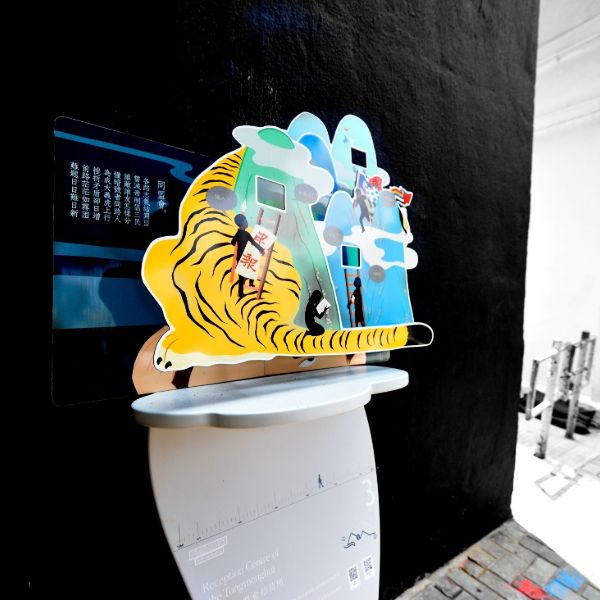 Original Site of the Reception Centre of Tongmenghui

Dr Sun Yat-sen founded Tongmenghui (Chinese Revolutionary Alliance) in Tokyo, Japan in 1905 and served as its first leader. The Hong Kong branch was established by the end of the same year, and it set up reception centres on Caine Road, Po Hing Fong, Morrison Hill Road, Lan Kwai Fong and Queen’s Road to provide safe havens for revolutionaries. 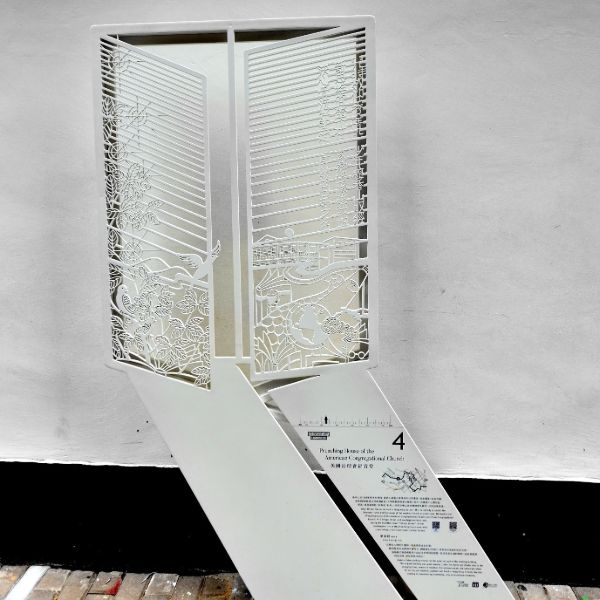 Original Site of the Preaching House of the American Congregational Church

When Dr Sun Yat-sen arrived in Hong Kong in late 1883, he initially attended the Diocesan Home and Orphanage of the Anglican Church as a day pupil. He lived in the Preaching House of the American Congregational Church (now China Congregational Church) at 2 Bridges Street and was baptised here later, taking the Christian name ‘Yat-sen (‘Rixin’ in Mandarin)’. Dr Sun continued to live in the preaching house even after transferring to The Government Central School. 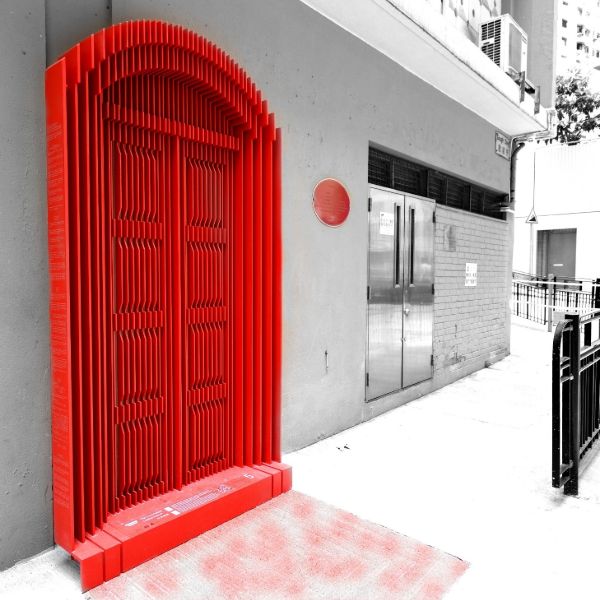 The Government Central School was founded in 1862 as the first public secondary school providing a Western education in Hong Kong, and it produced many bilingual members of the region’s elite who were enlightened by modern knowledge and held both Chinese and Western perspectives. Dr Sun Yat-sen enrolled in the upper classes of the school on 15 April 1884 and graduated in 1886. 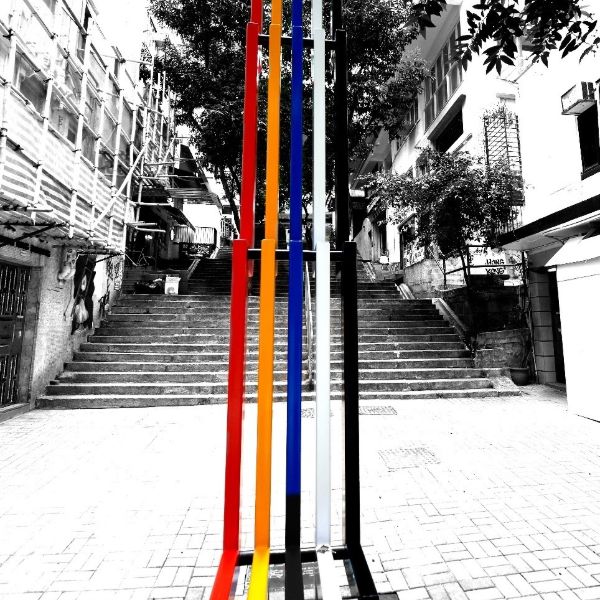 When Dr Sun Yat-sen was studying medicine in Hong Kong, he often met with his close friends Yau Lit, Chan Siu-pak and Yeung Hok-ling at Yeung Yiu Kee, the shop owned by Yeung Hok-ling’s family, at 8 Gough Street, where they were able to talk freely about politics and the anti-Qing revolutionary cause. As their views violated the mainstream point of view at the time, they were called the ‘Four Great Outlaws’. 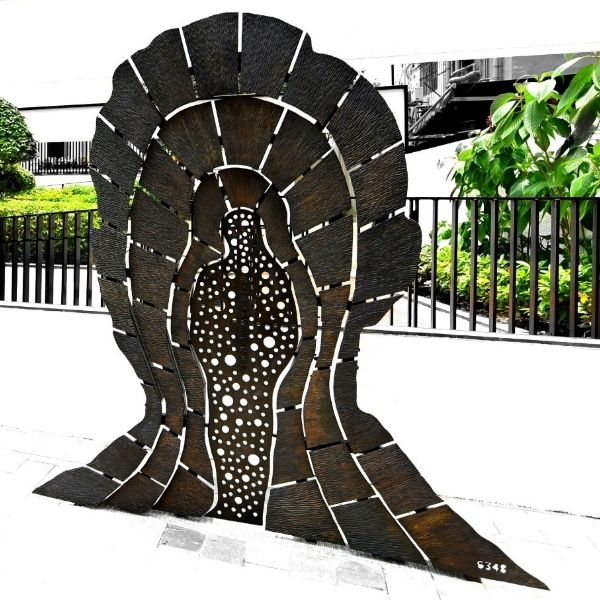 Yeung Ku-wan joined the newly established Hong Kong Headquarters of Xingzhonghui (Revive China Society) as its president in 1895. The society then planned uprisings in Guangzhou and Huizhou, both of which ended in failure. From 1900, Yeung taught English at his residence which was on the first floor of 52 Gage Street. He was murdered in January 1901 by an assassin sent by the Qing government. 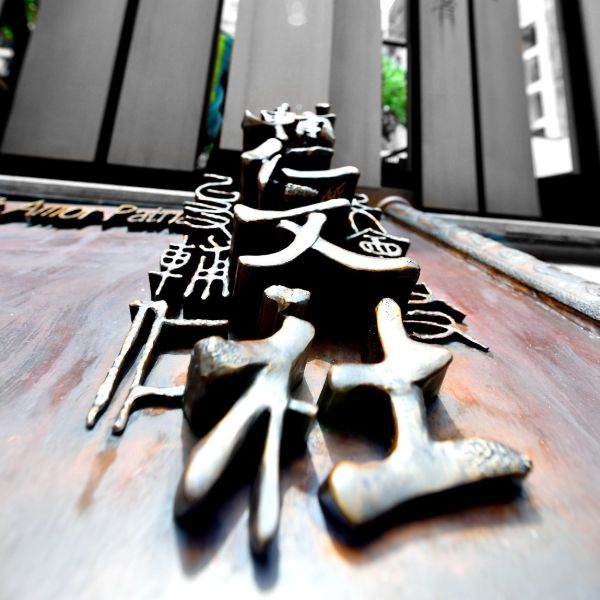 Foo Yan Man Ser (Chinese Patriotic Mutual Improvement Association or Furen Literary Society) was founded by Yeung Ku-wan and Tse Tsan-tai and occupied the site on the first floor of 1 Pak Tsz Lane in 1892. Its aim was to enlighten the public, but often meetings were held in private here to discuss political issues and reforms in China. Dr Sun Yat-sen maintained close contacts with its members, and Yeung and Tse later became the core members of the Hong Kong Headquarters of Xingzhonghui (Revive China Society), with Yeung serving as its president for a time. 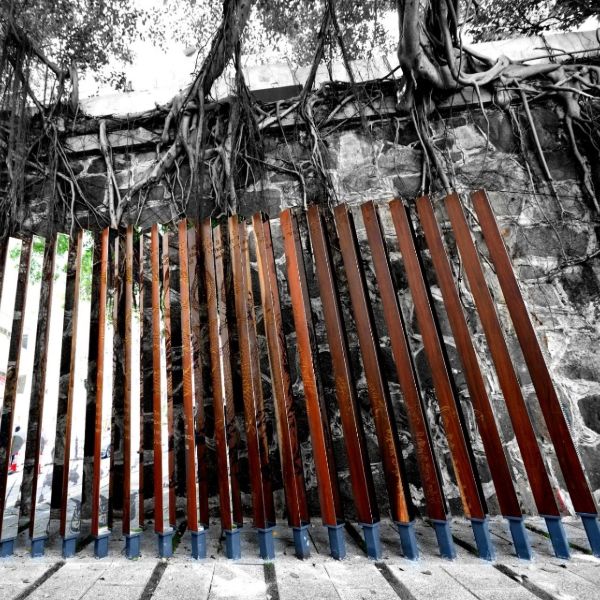 On 26 April 1884, the ceremony to lay the foundation stone of the new premises of The Government Central School at the junction of Aberdeen Street and Hollywood Road was presided over by the Governor of Hong Kong, Sir George Ferguson Bowen. Dr Sun Yat-sen had just enrolled at the school, and it is thought likely that he attended the ceremony. The school moved to the new site in 1889, when it was renamed Victoria College; it changed its name to Queen’s College in 1894. In 1950, Queen’s College moved to its present premises in Causeway Bay, and the original site has been revitalised to become PMQ. 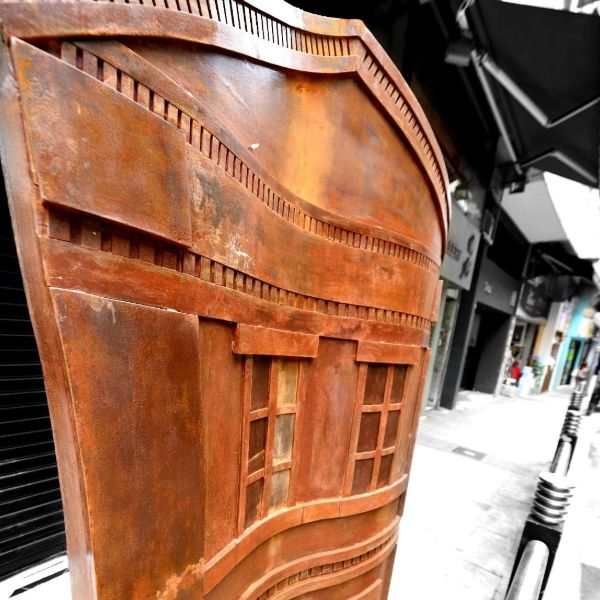 Original Site of Alice Memorial Hospital and the College of Medicine for Chinese, Hongkong

Dr Sun Yat-sen began studying medicine at the Canton Hospital of Guangzhou in the autumn of 1886. He then transferred to the College of Medicine for Chinese, Hongkong, which was attached to Alice Memorial Hospital, to continue his medical training the year after that. Dr Sun graduated with distinction in 1892. The college was integrated into the University of Hong Kong as its Faculty of Medicine in 1912. 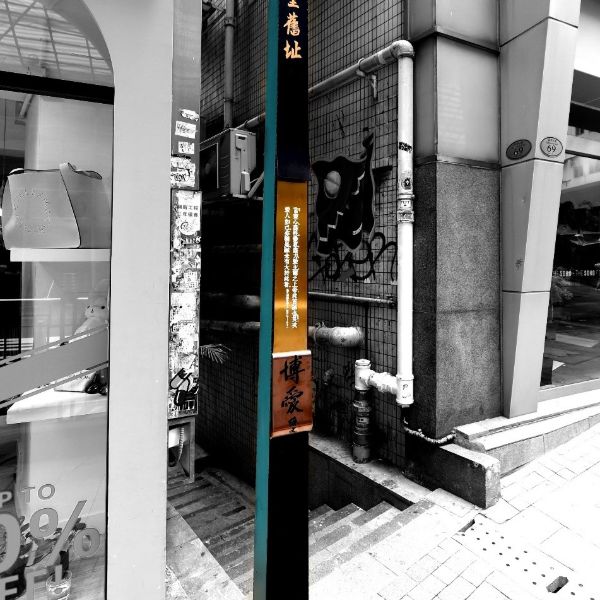 Original Site of To Tsai Church

When Dr Sun Yat-sen was studying medicine in Hong Kong, he lived in the lodgings at the College of Medicine for Chinese, Hongkong. Dr Sun often attended the gatherings held by To Tsai Church next door to the hospital, and it was here that he established the interpersonal network that later provided support for his revolutionary cause. Both Alice Memorial Hospital and To Tsai Church were founded by London Missionary Society, who wished to help the local Chinese by healing their bodies and saving their souls. 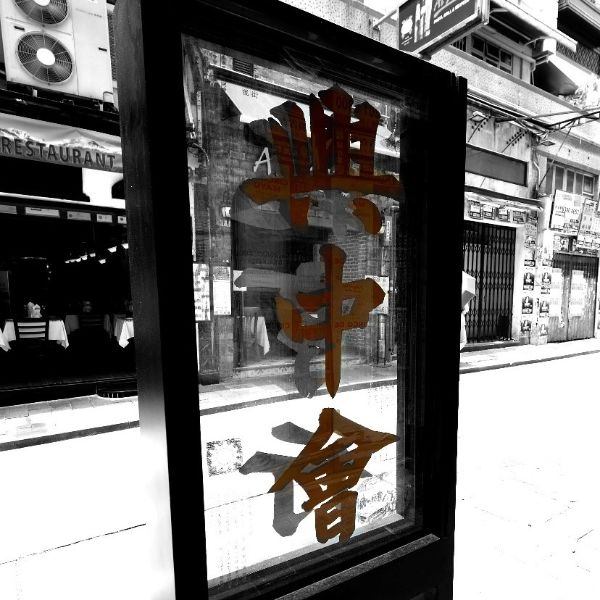 Original Site of the Hong Kong Headquarters of Xingzhonghui

Xingzhonghui (Revive China Society) was the revolutionary organisation founded by Dr Sun Yat-sen in Hawaii in 1894 with the aim of overthrowing the Qing government. The Hong Kong Headquarters was set up in February 1895 under the guise of Kuen Hang Club, at 13 Staunton Street with Wong Wing-sheung as its first president. Members of the headquarters then proceeded to plan and organise their first revolutionary attempt, the Guangzhou uprising. 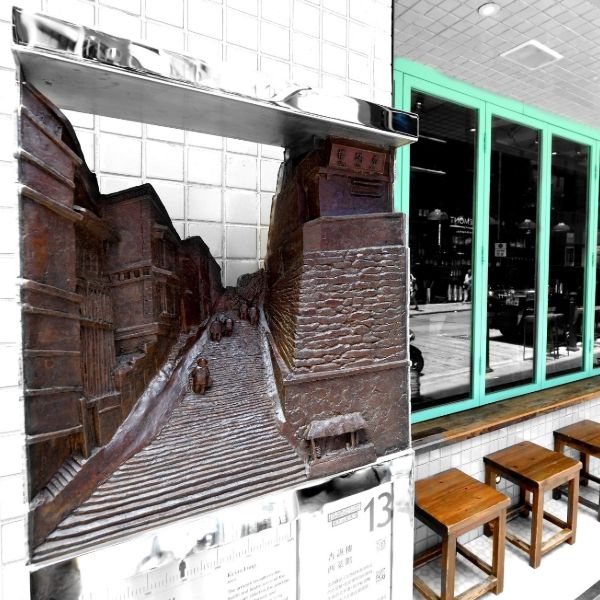 Heng Yin Lau was one of Hong Kong’s most well-known Western-style restaurants in the late 19th century. Situated at the intersection of Lyndhurst Terrace and Pottinger Street, it served as a favourite meeting place for Dr Sun Yat-sen and his friends to discuss national affairs while he was studying medicine. 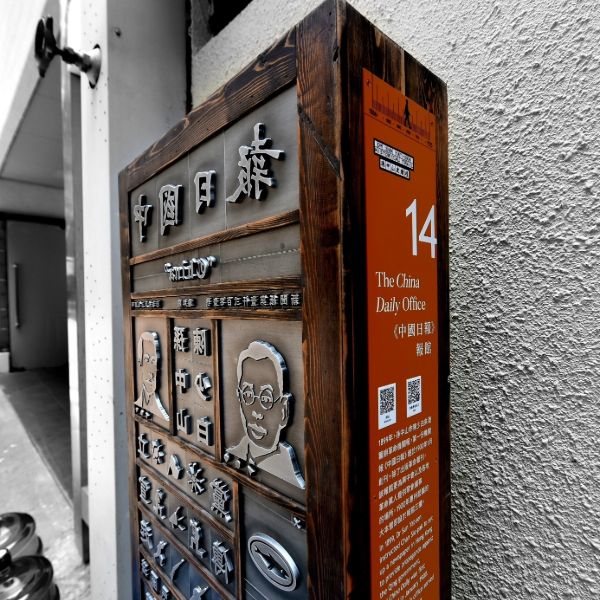 In 1899, Dr Sun Yat-sen instructed Chan Siu-pak to set up a newspaper in Hong Kong to provide propaganda against the Qing government, and China Daily was first published in January 1900. The newspaper’s office served not only to publish the revolutionary newspaper, but also as a contact point for members of Xingzhonghui and revolutionaries from different places. The Huizhou uprising in 1900 was planned and organised on the second floor of the office. 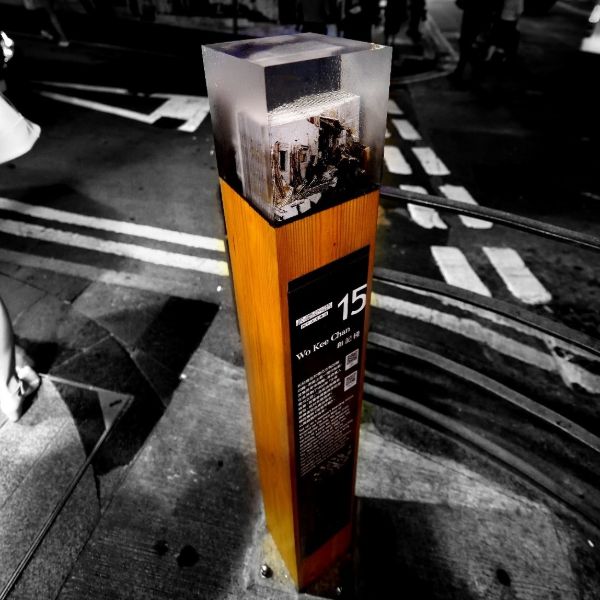 Original Site of Wo Kee Chan

Set up as a seamen’s boarding house on the third floor of 20 D’Aguilar Street, Wo Kee Chan served as a base for revolutionary activities, and it was here that the Guangzhou uprising of 1903 was planned and organised. Led by Tse Tsan-tai and supported financially by Li Ki-tong, a wealthy Hong Kong merchant, it eventually failed. Tse withdrew from the revolutionary campaign and founded South China Morning Post with the aim of promoting reform and revolution. 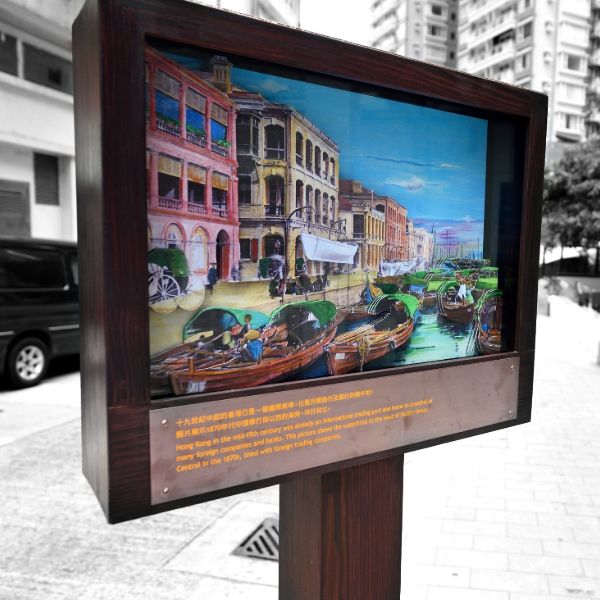 Dr Sun Yat-sen not only completed his studies in Hong Kong, he also used the city as a base for his revolutionary cause. What he saw and heard in the territory gave birth to the epoch-making revolutionary ideas of this great Chinese statesman. 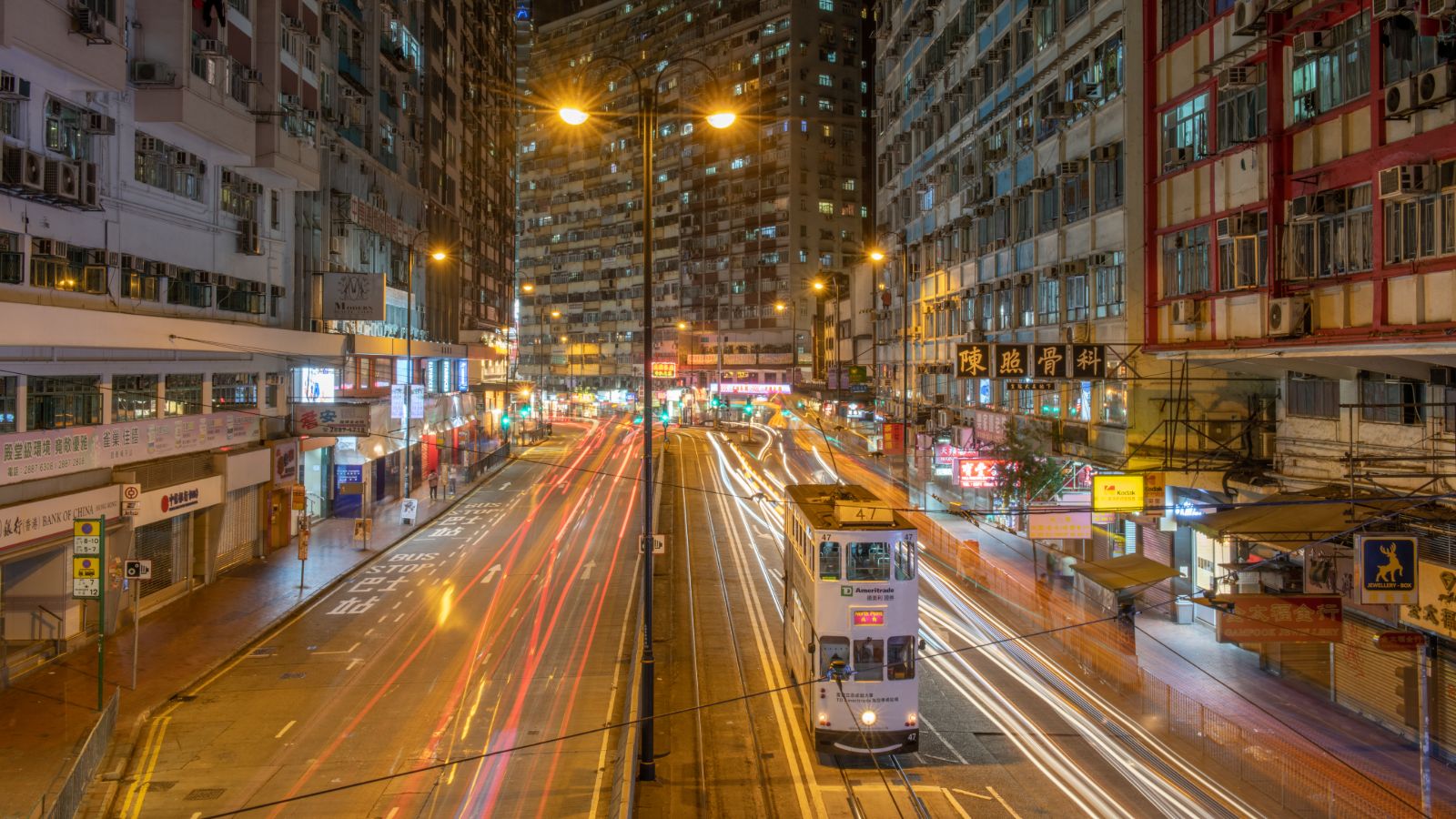 Rumbling along Hong Kong’s happy places on the ding ding 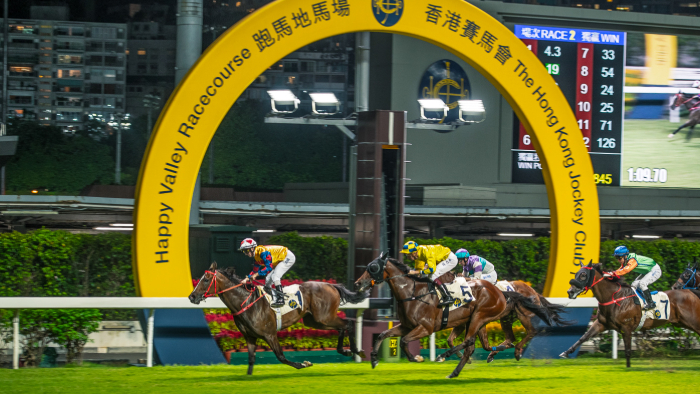 How to do the Hong Kong races