Experience local life on the waterfront

On a map, Eastern District takes the shape of a sea serpent writhing along the shores of Victoria Harbour. Nobody in the district lives more than 1,500 metres from the waterfront, hemmed in as they are by the mountains of Hong Kong Island’s interior. It may not always be possible to see the ocean — the district is home to nearly 600,000 people in 19 square kilometres, which means there are a lot of high-rises — but it’s impossible not to feel its presence. Seafood populates the district’s markets and a fresh breeze clears the air. 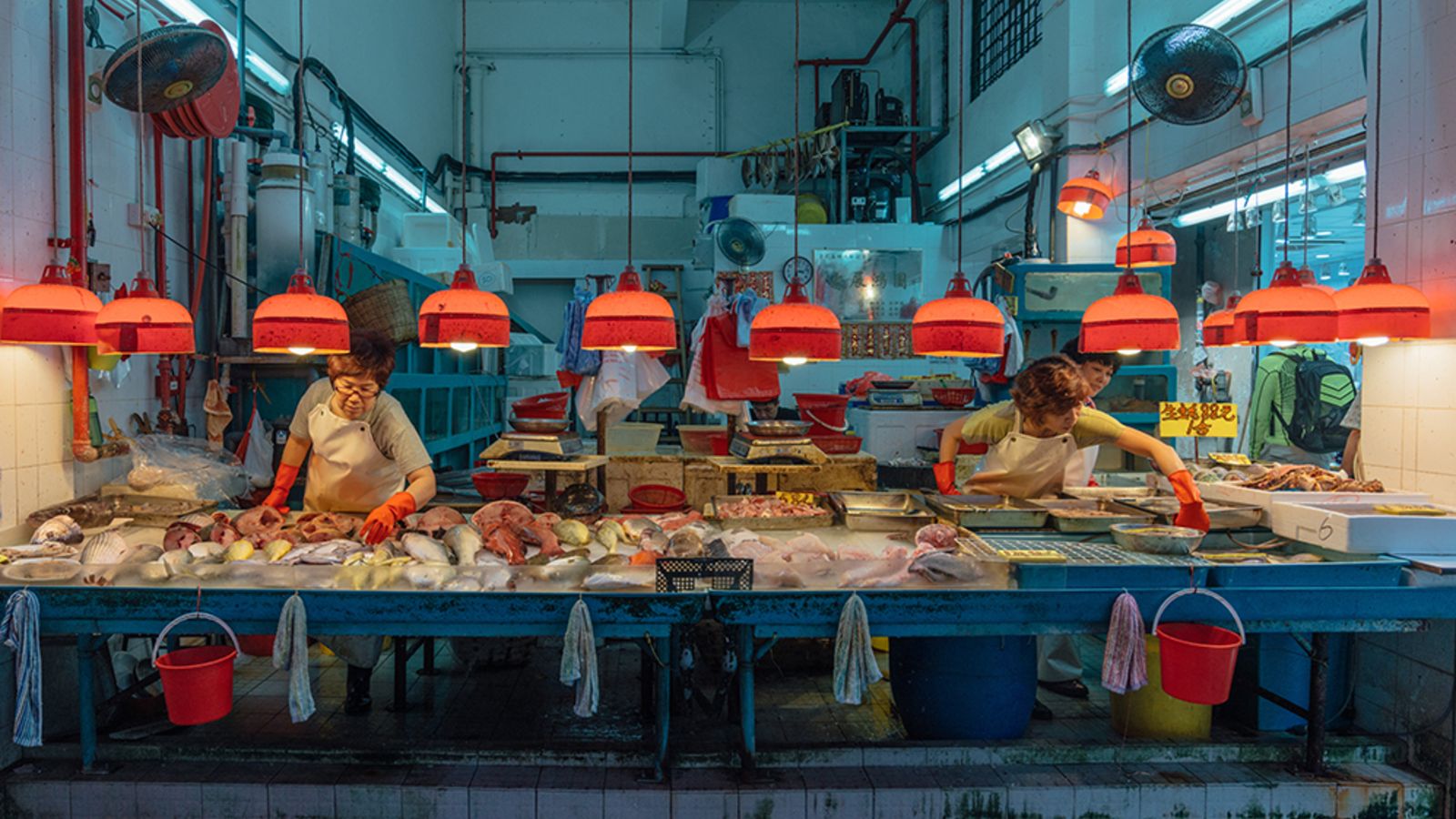 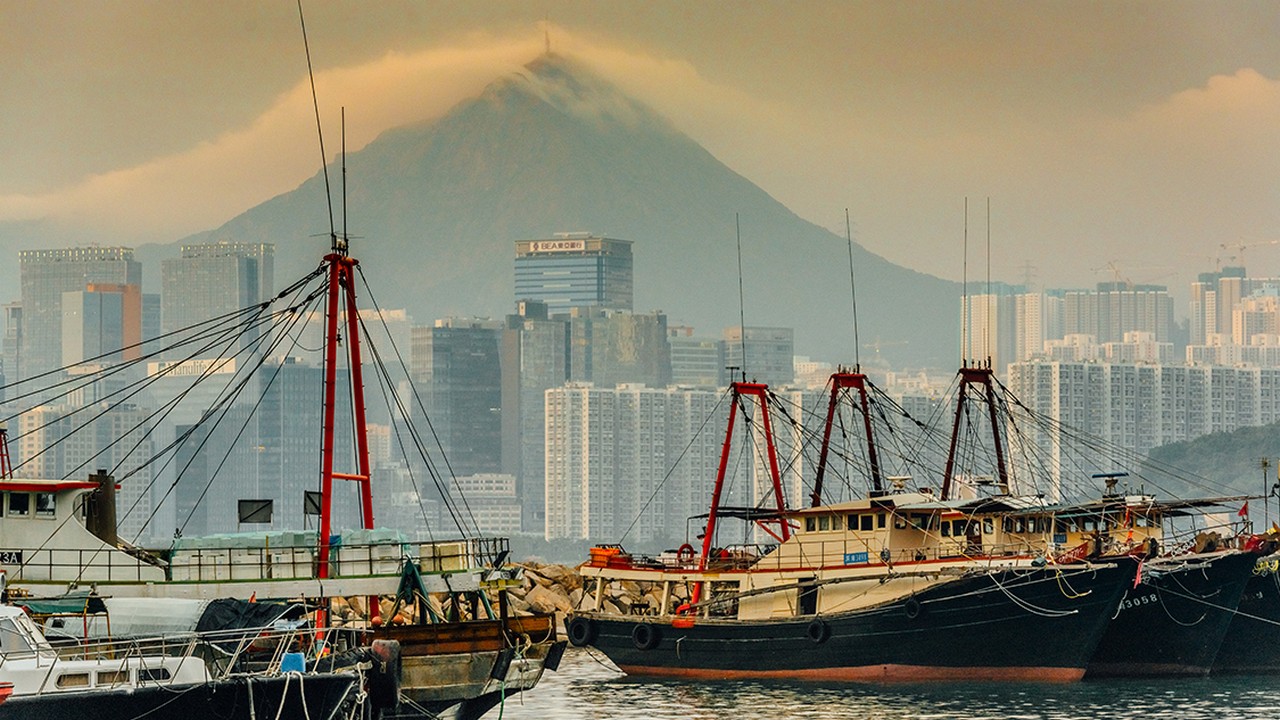 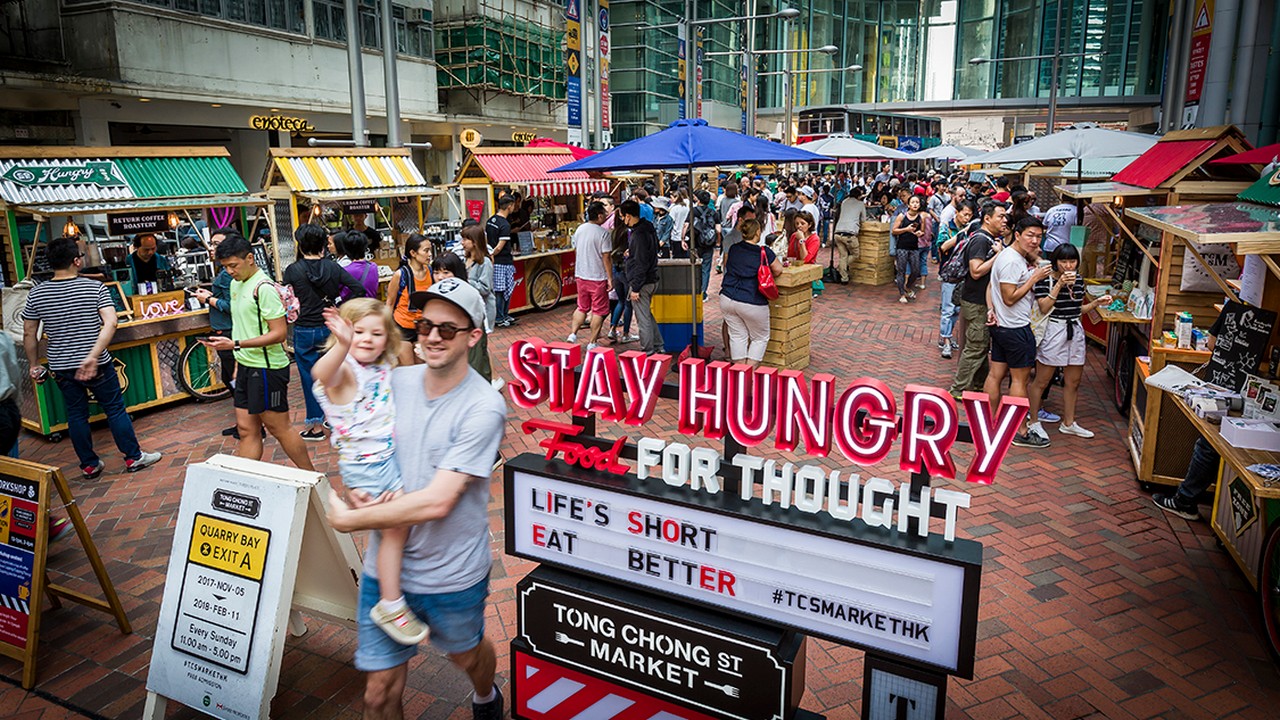 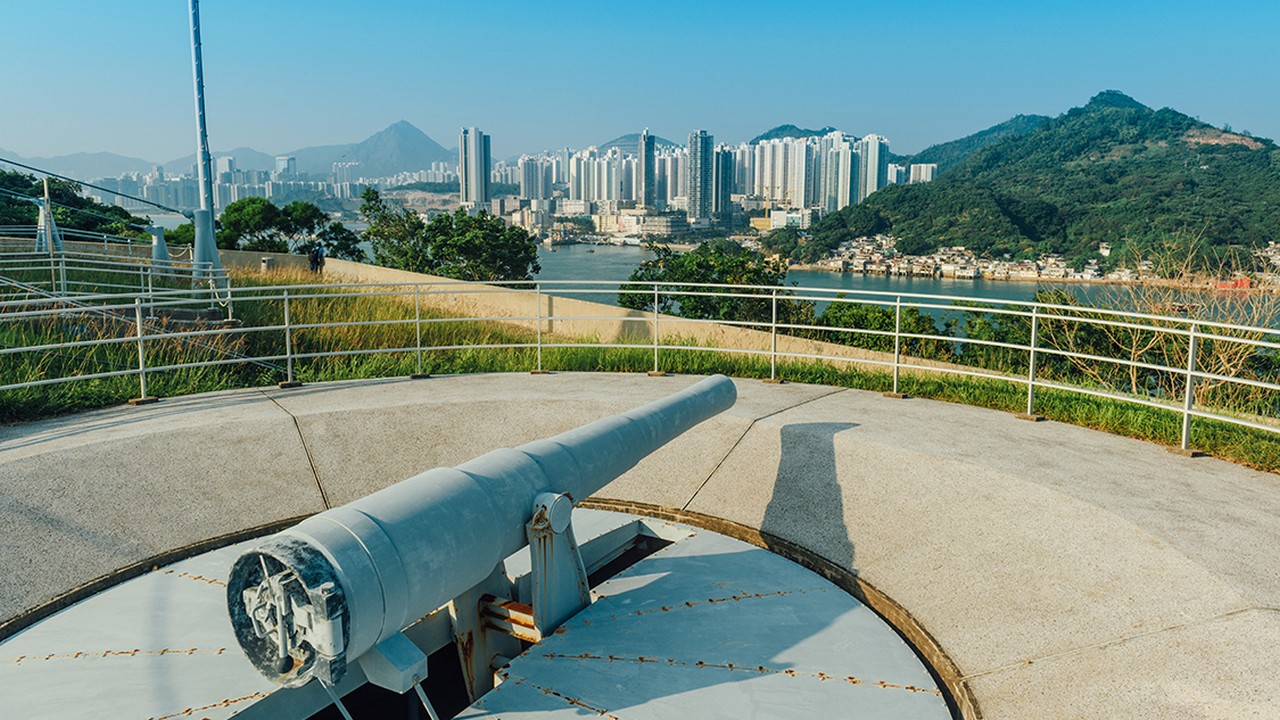 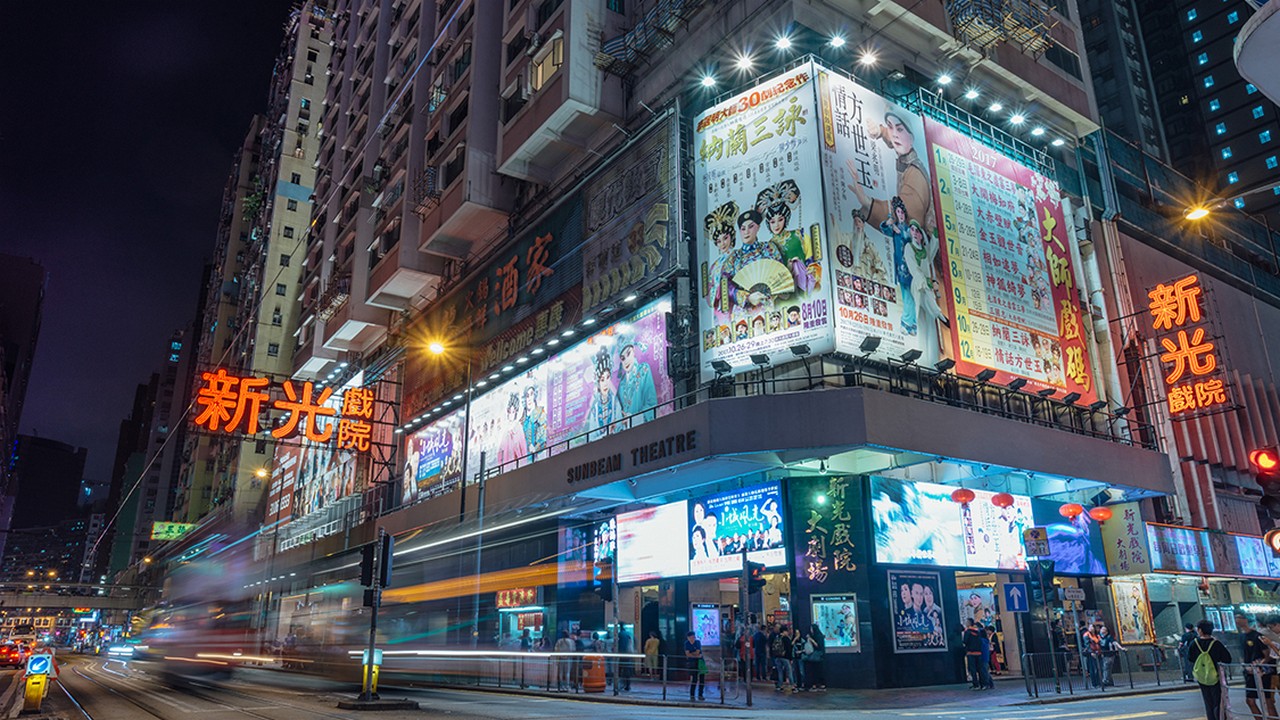