If retail runs through Hong Kong’s arteries, then Causeway Bay is the beating heart that keeps it going. From big-name designer brands piled atop one another in gleaming glass towers to rising stars in street style, fashion feels at home in the district. However, it’s much more than just a shopper’s paradise. Venture beyond the multitude of malls and discover an alluring enclave that’s brimming with character, Hong Kong Island’s largest public park and a rich history tied to its past as a former fishing village.

Named after the cove that it’s now built on top of, Causeway Bay’s erstwhile coastline is today marked by Tung Lo Wan Road, while landmarks including a 19th century Tin Hau temple dedicated to the Goddess of the Sea, the Noon Day Gun and a bronze statue of British monarch Queen Victoria recall the territory’s Chinese and British influences.

Now home to some of the highest retail rents in the world, the area’s eye-watering real estate has forced businesses to be creative. A little bit of vertical exploration goes a long way, independent boutiques and local eateries are often hidden away from the ground floor.

Nighttime shopping is de rigueur, and is often followed by a belated dinner and rooftop drinks. The district’s skyscrapers and hotels are perfectly positioned to provide a moment’s repose, complete with panoramic vistas of Hong Kong’s dazzling cityscape. Alternatively, low-rise, village-like Tai Hang feels worlds away, when in fact it is just a few minutes’ distance, offering welcoming neighbourhood haunts.

With crowds that can make it feel like all of Hong Kong has descended on Causeway Bay, it’s a place of contrast and contradiction, at once busy and quiet, frustrating and rewarding, it’s a microcosm of Hong Kong that makes a lasting impression. 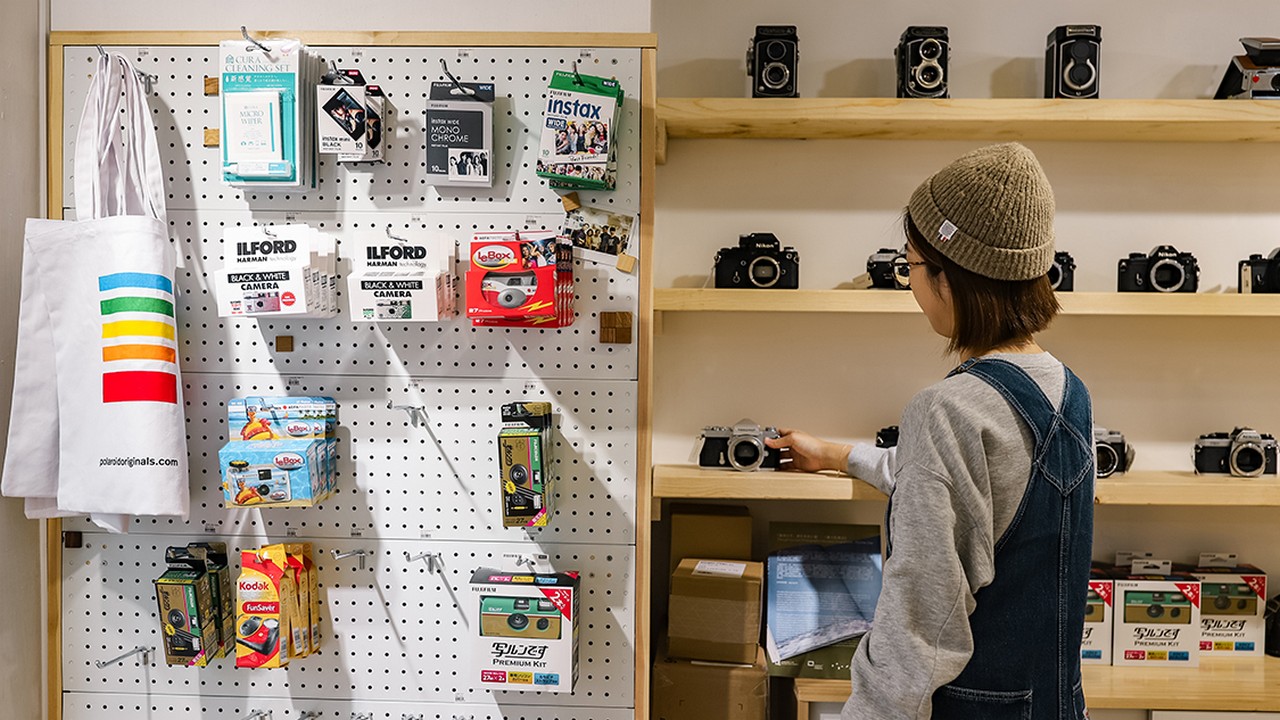 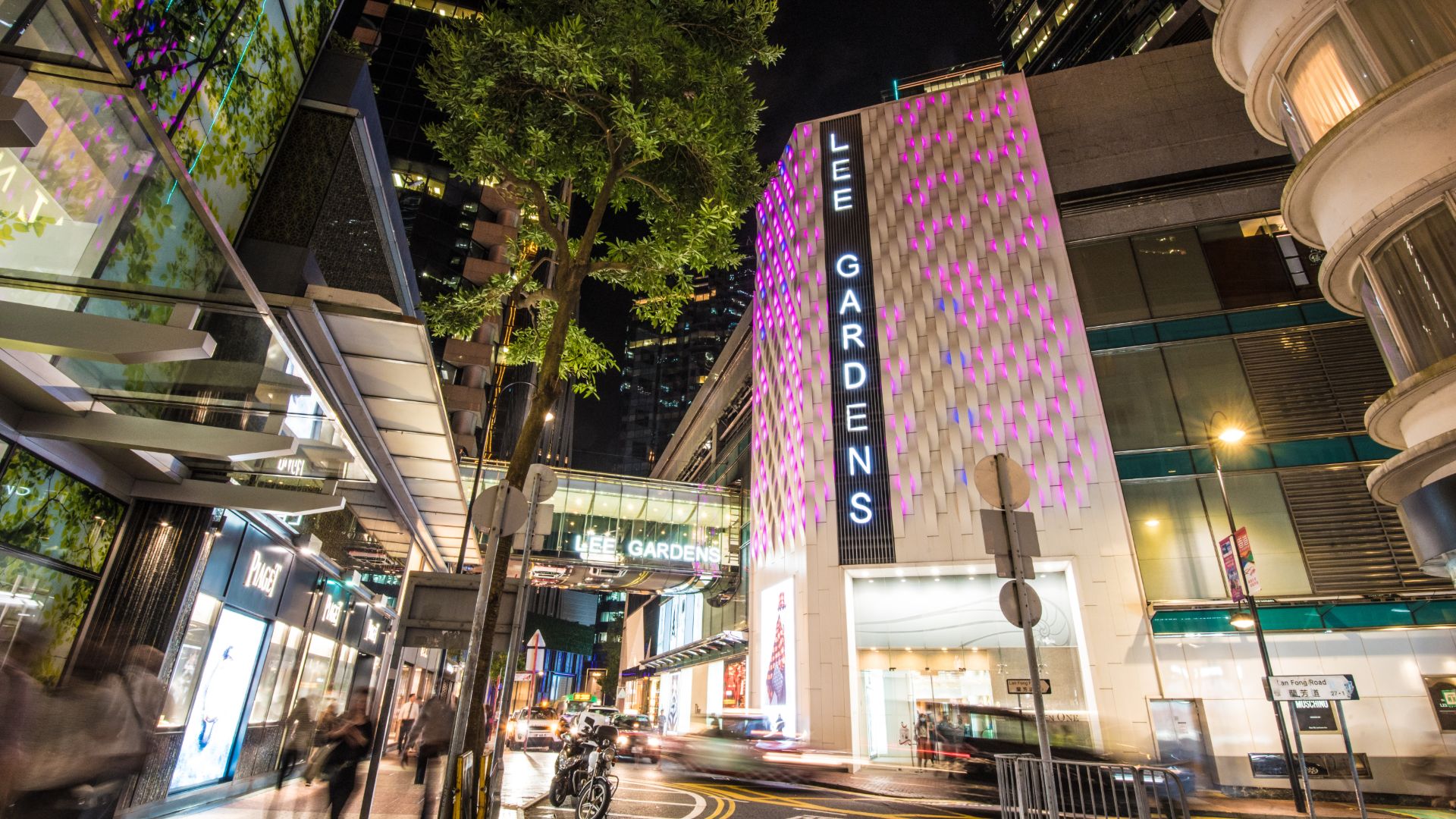 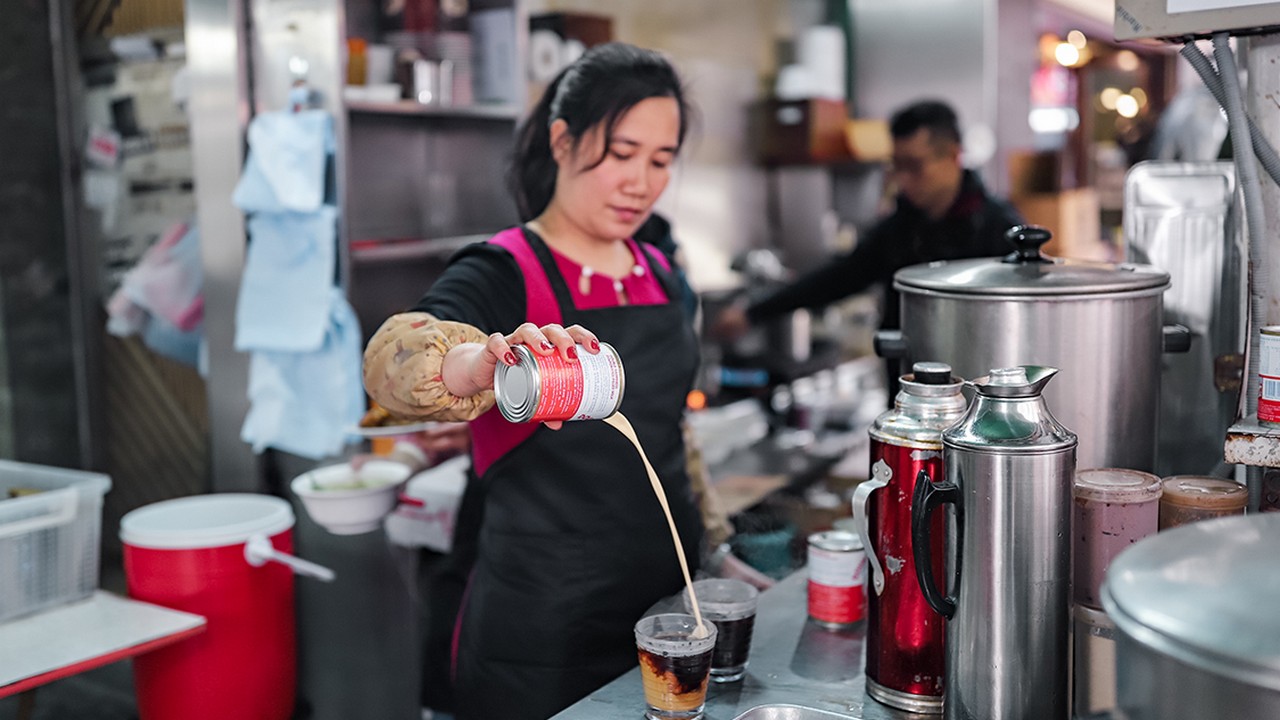 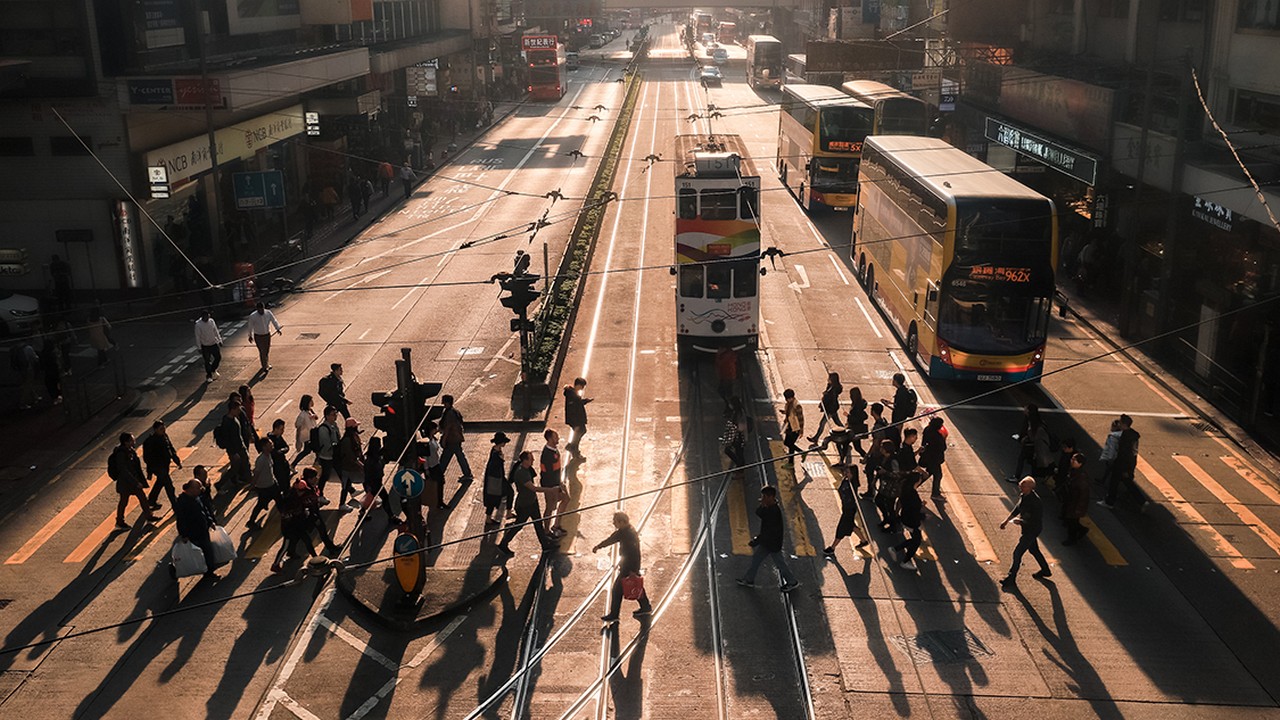