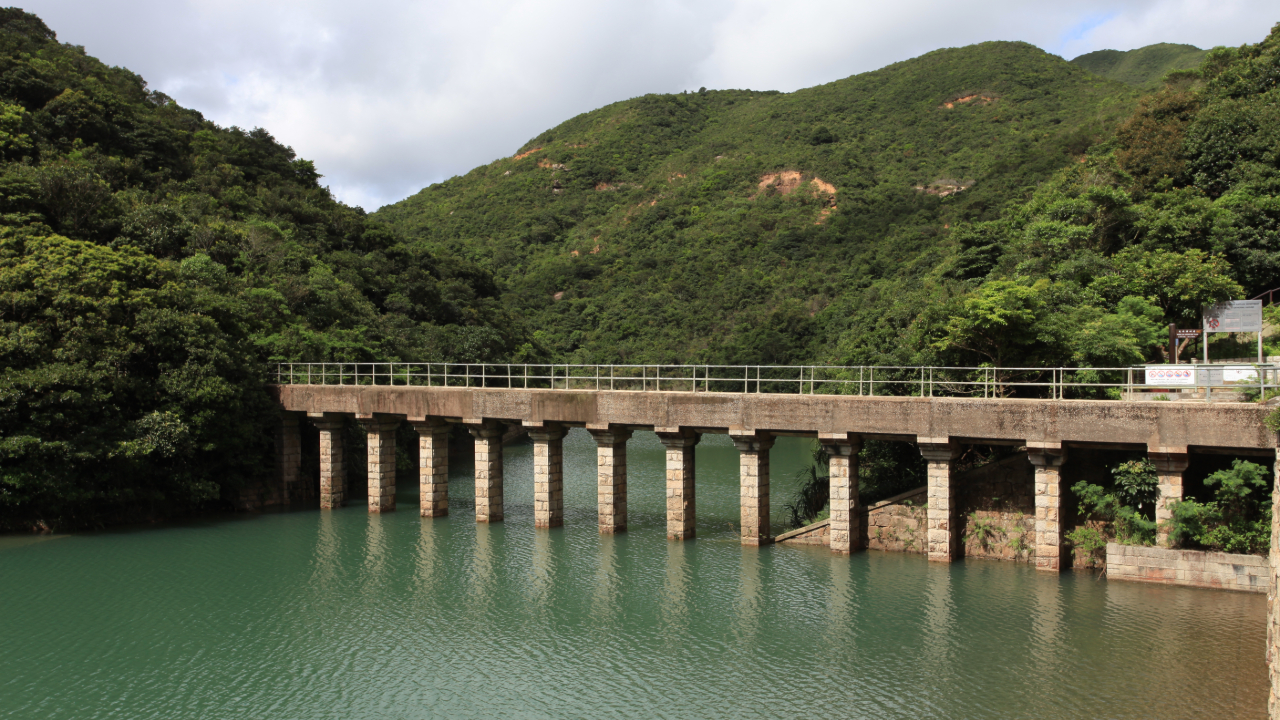 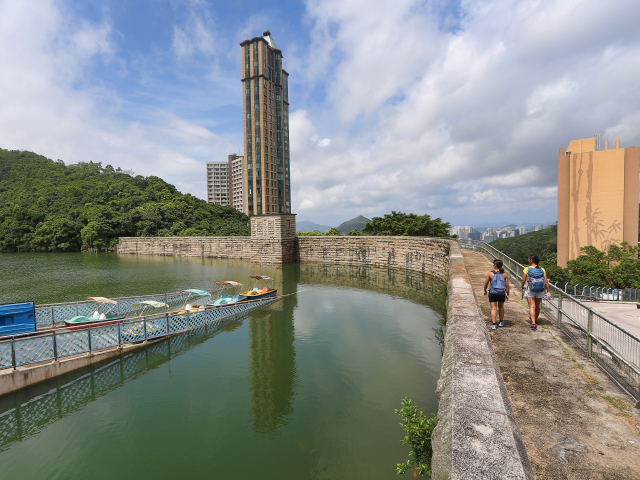 Literally ‘yellowish muddy creek’, Wong Nai Chung was dammed in 1899 to form Wong Nai Chung Reservoir. Have fun spotting kois, catfishes and tortoises. The nearby Wong Nai Chung Gap was a strategic defensive position during World War II. On 18 December 1941, Japanese troops began advancing up the hills from the north shore to capture the gap after some of the fiercest fighting of the invasion. 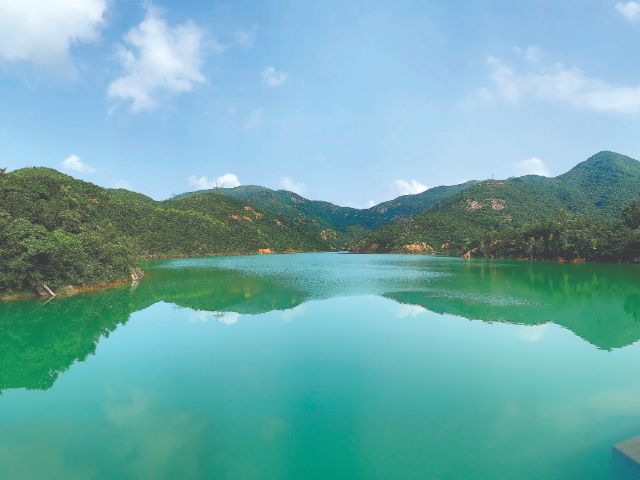 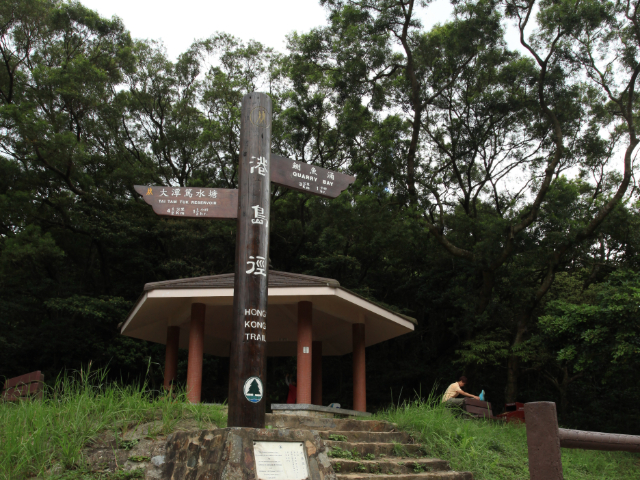 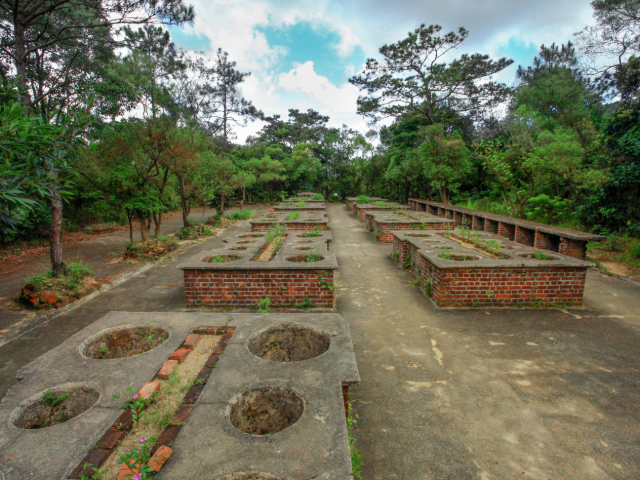 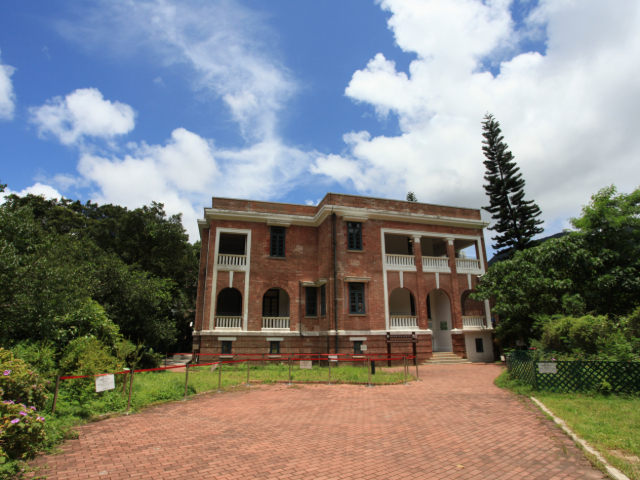 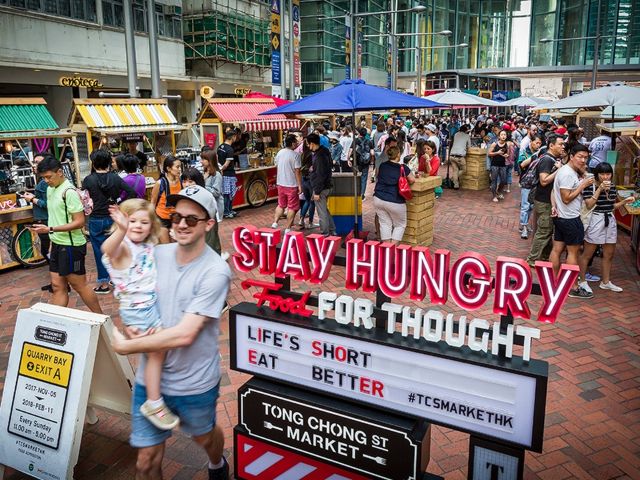 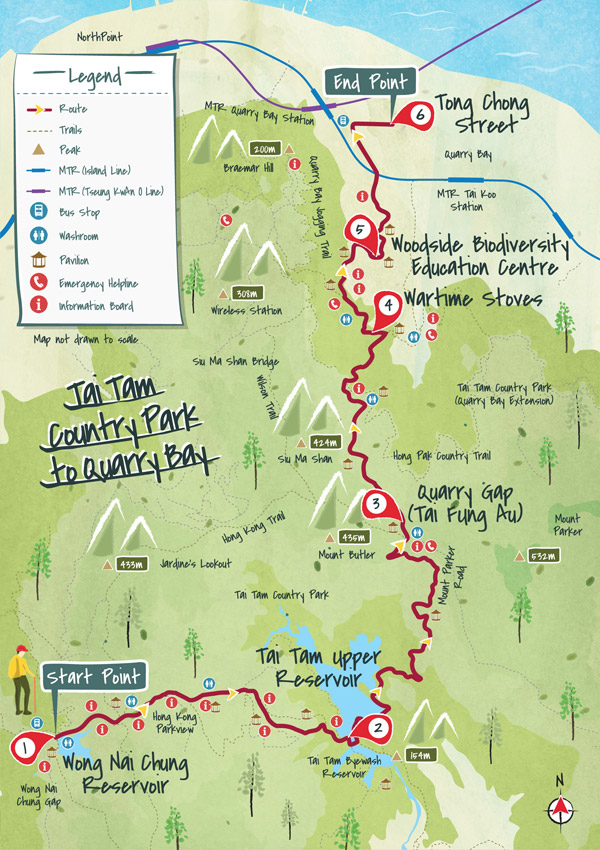 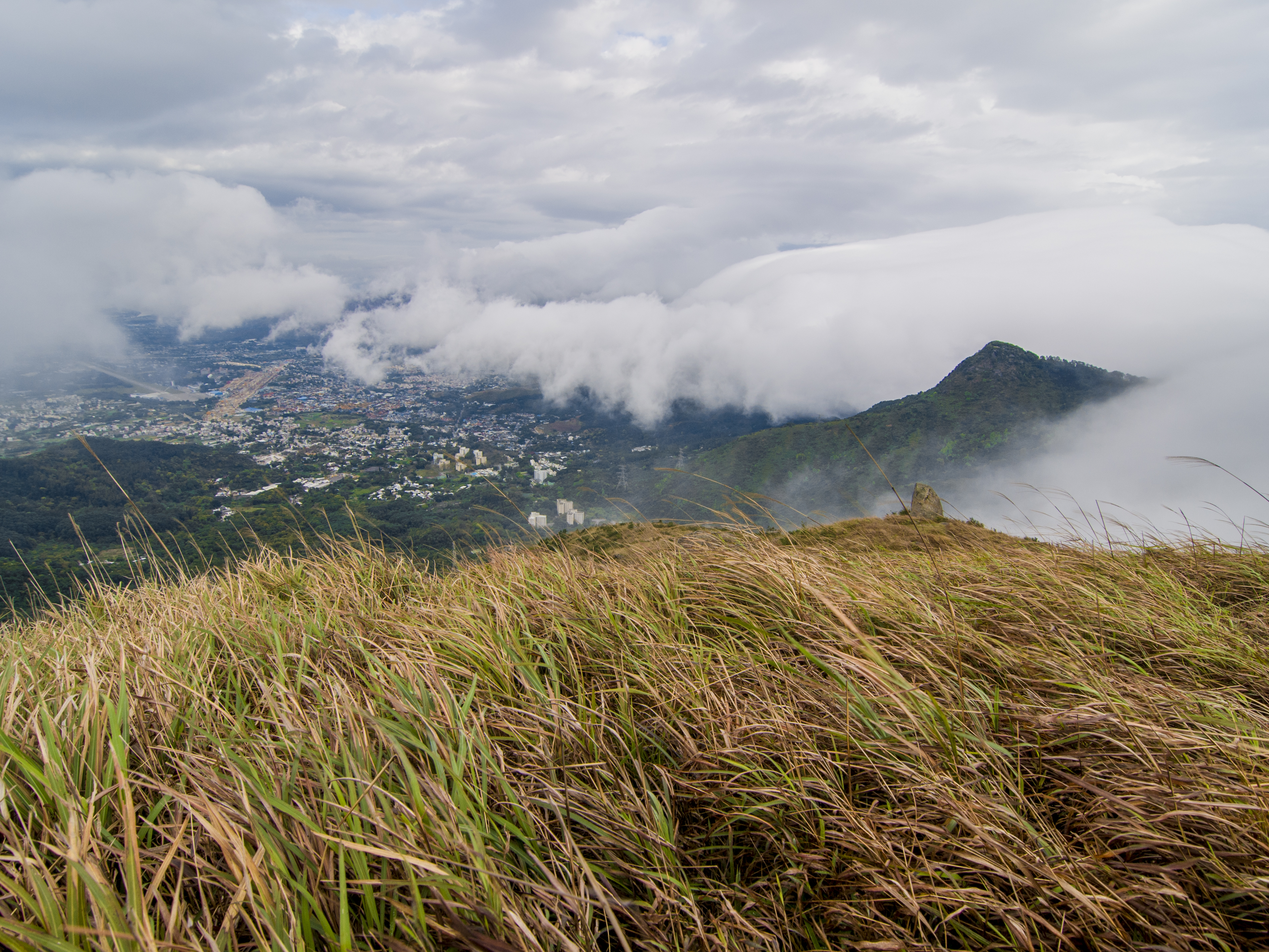 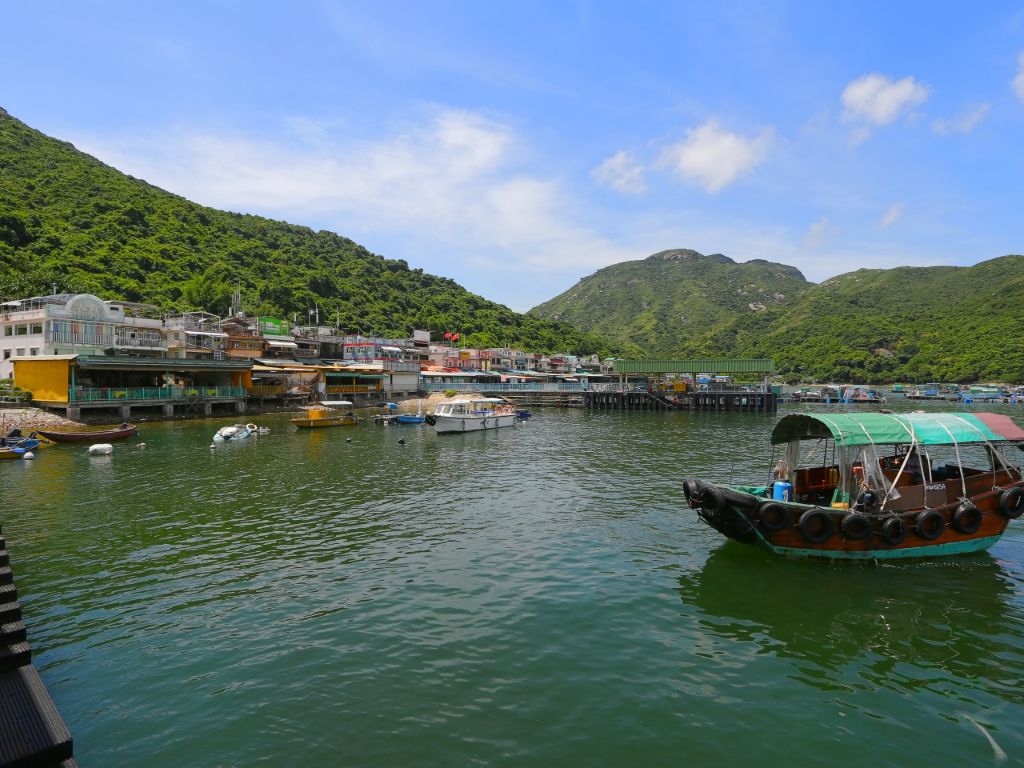