During Hong Kong’s British colonial days, the North District was an important posting for police and civil servants, since it was so close to the border. While most visitors to Hong Kong look for colonial buildings in Central, there are just as many remnants of the city’s British heritage to be discovered in the sprawl of the district’s two main towns, Fanling and Sheung Shui: magistracies, police stations, civil servants’ quarters and military camps dating back to the turn of the last century. 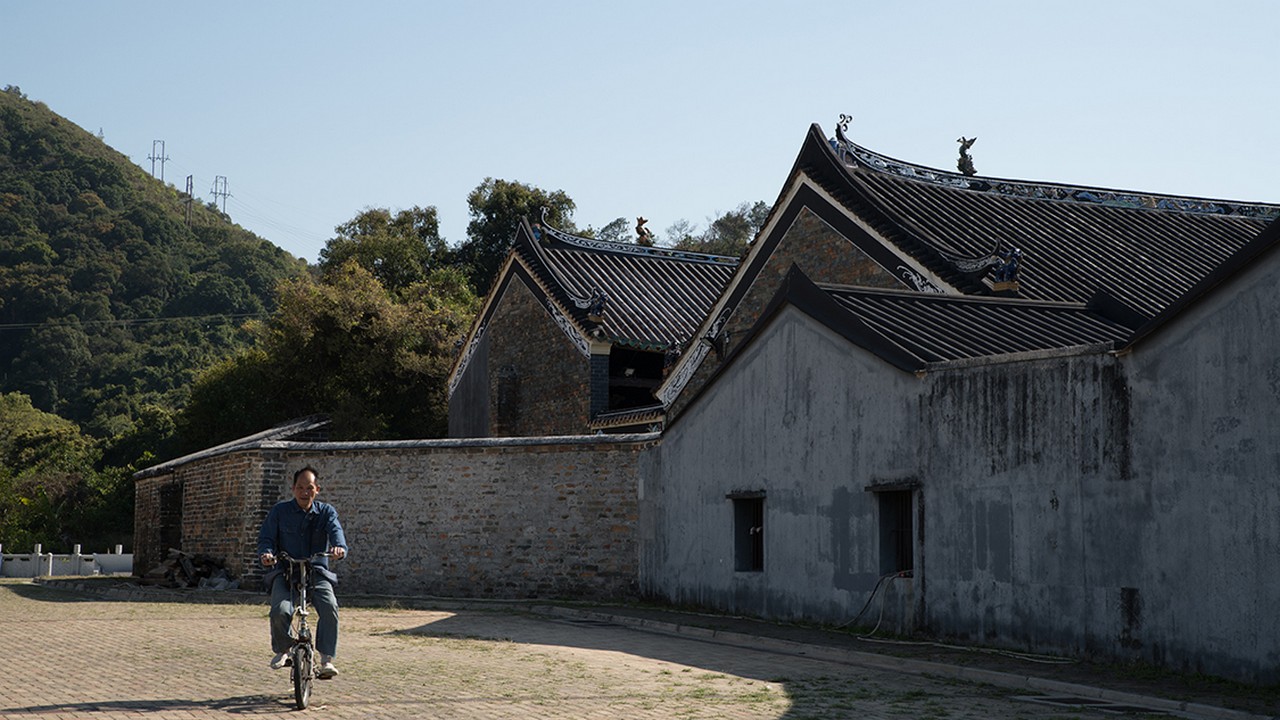 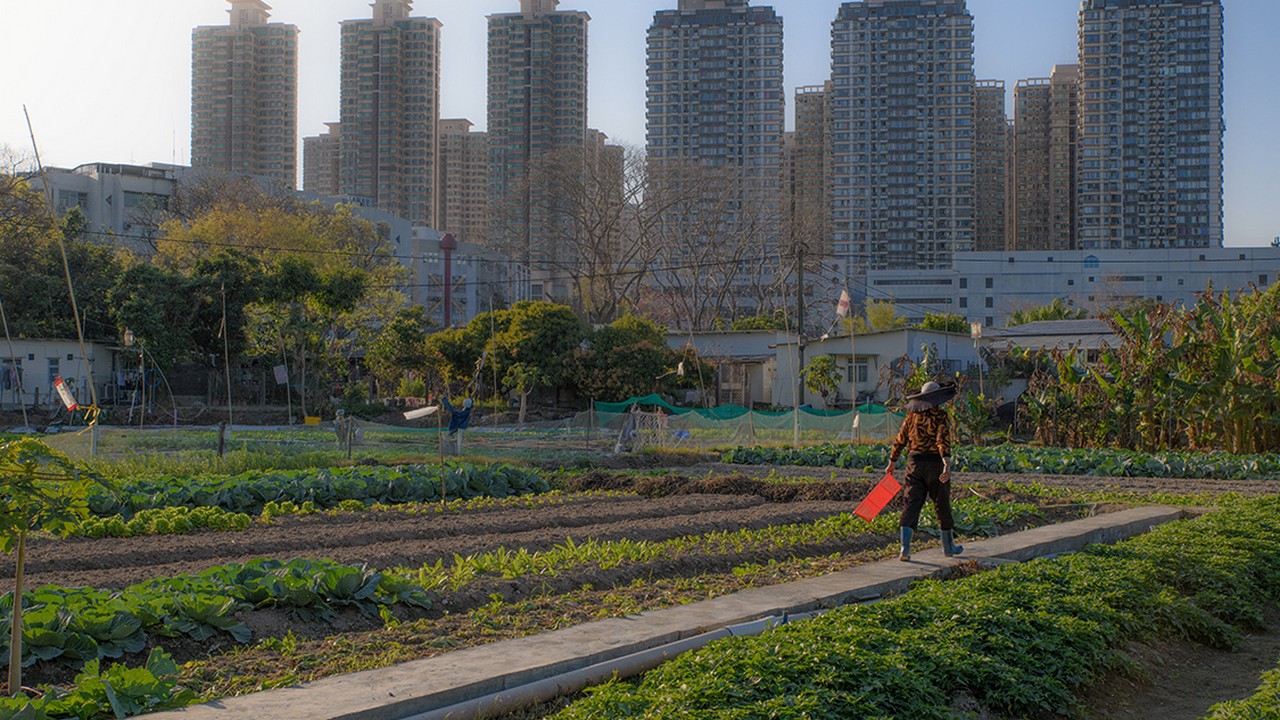 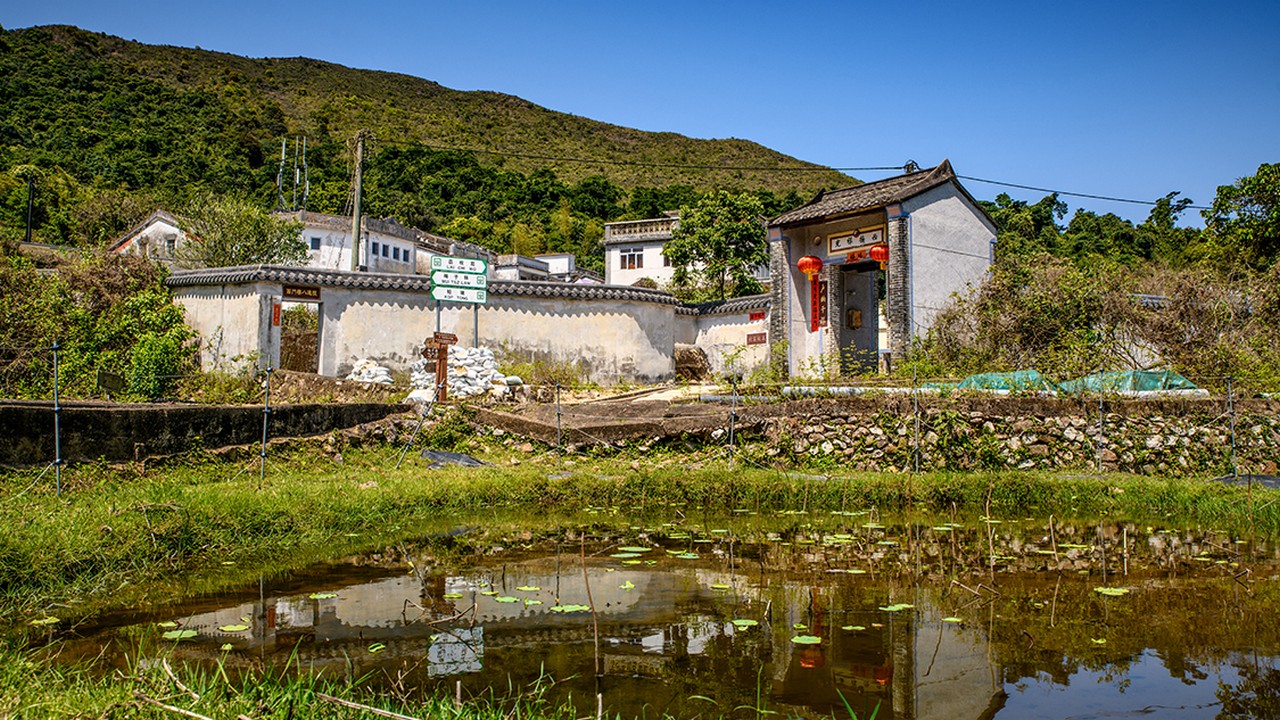 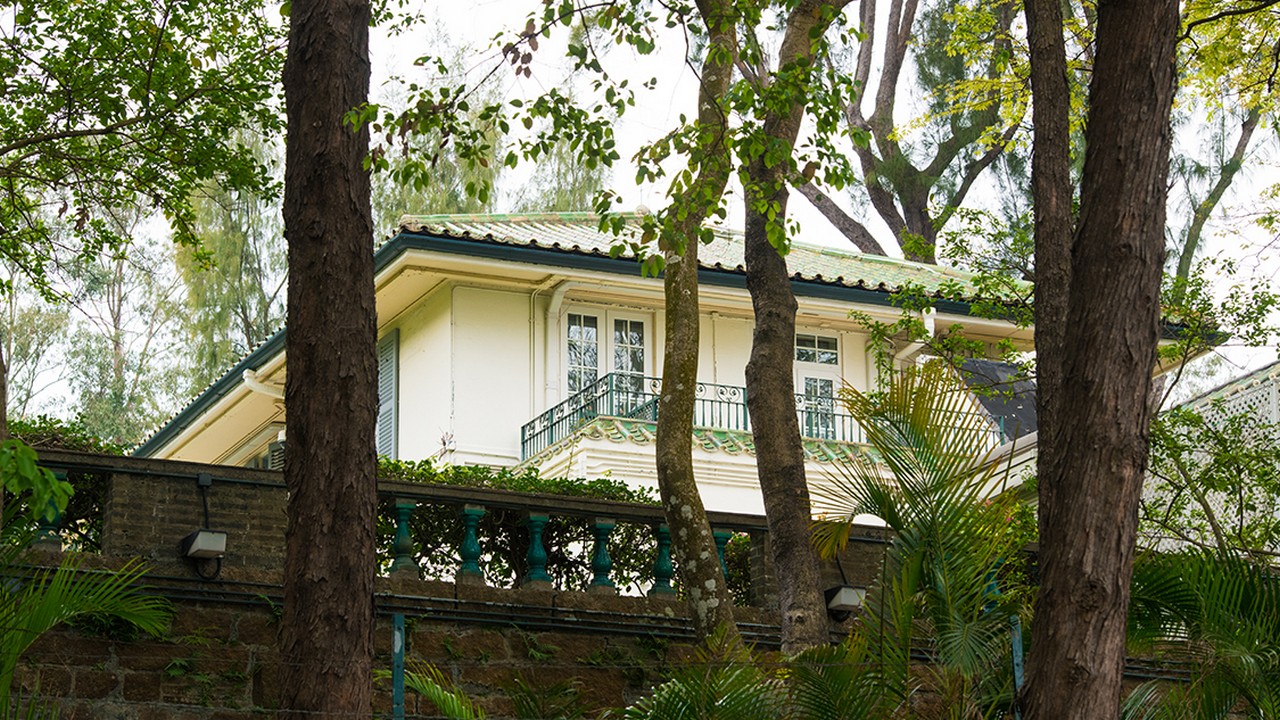 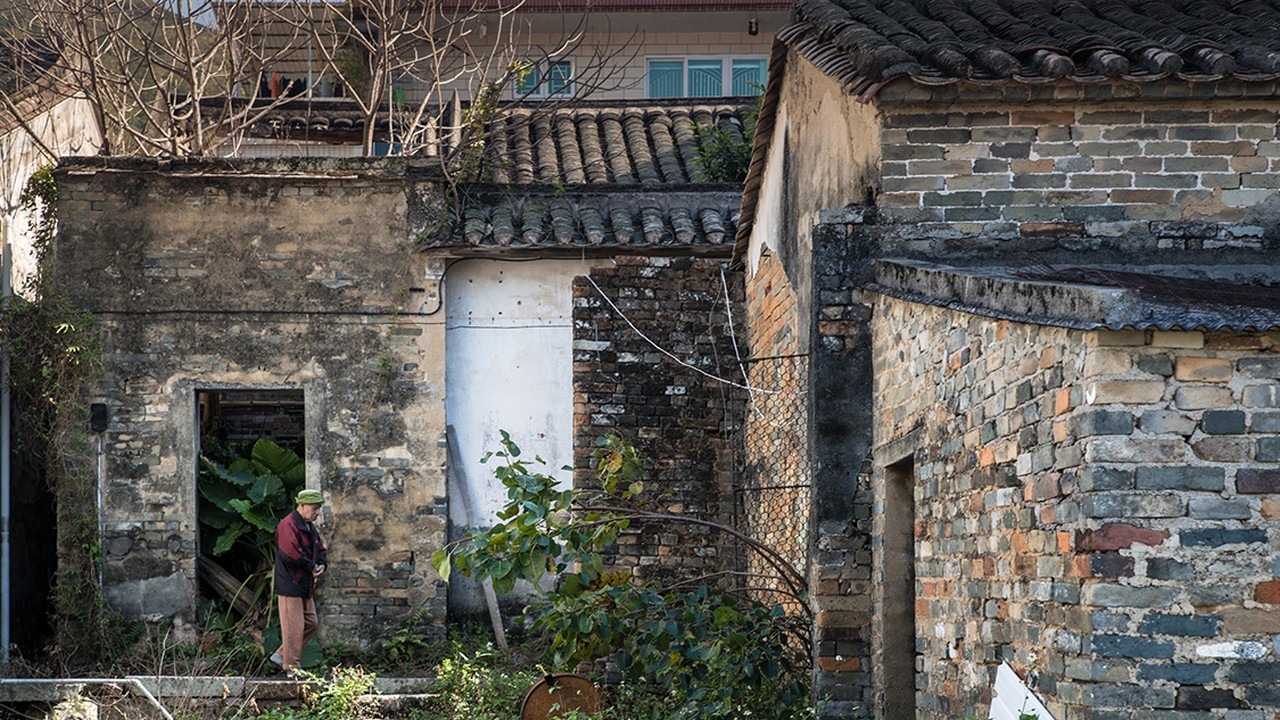 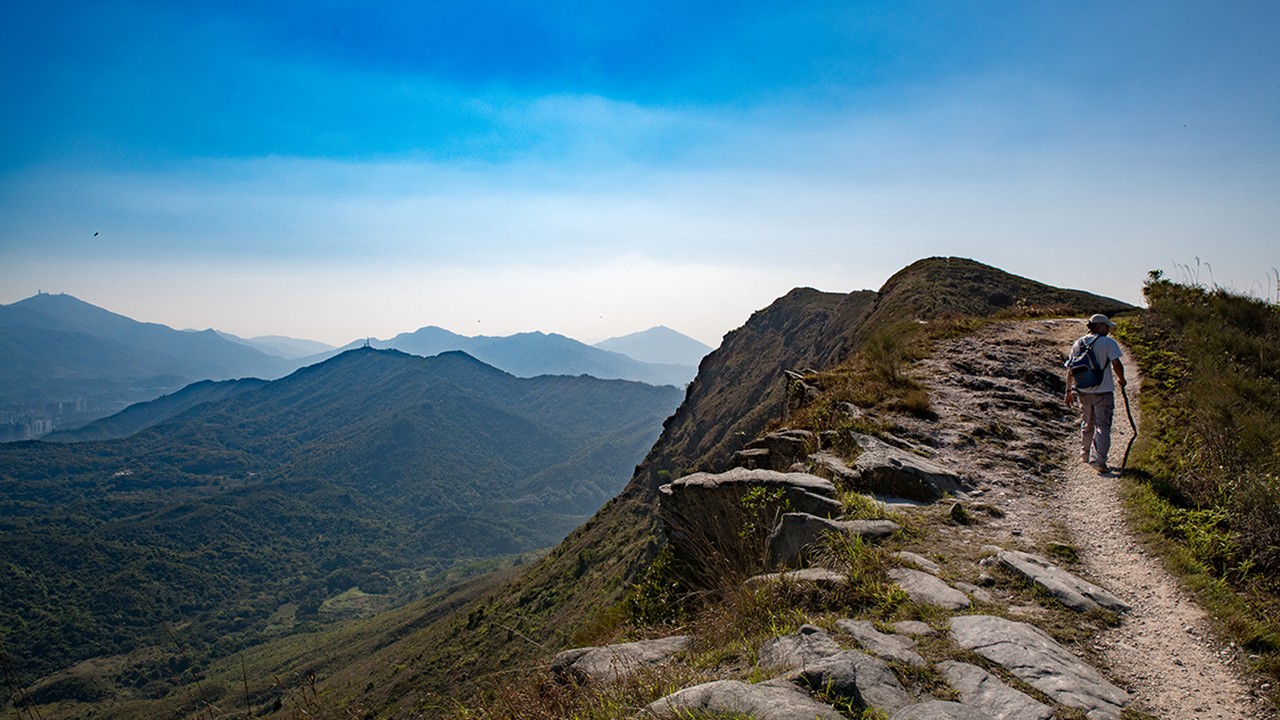