Tsuen Wan became the neighbourhood it is today largely because of Shanghai industrialists from Mainland China who ventured to Hong Kong in the late 1940s, establishing textile factories where thousands of workers would create fabric and garments. The area continued to develop through the next two decades thanks to the government’s ‘new town’ plan, an endeavour to accommodate the then-booming population. Though the textile industry has since declined, old factory buildings remain, as do the workers who spent their lifetimes honing their crafts. Some among the old generation still create clothing as a hobby today, while younger Hong Kong people pay homage via textile arts.

But long before that, Tsuen Wan was a humble collection of villages and fishing boats. Some of these villages still exist, along with a number of historical buildings and temples that have been preserved due to their cultural significance. Amid the area’s modern high-rises, Hong Kong people continue to worship ancestors and pray for health and good luck at the surrounding temples during Chinese New Year. Visit Tsuen Wan and you’ll witness cosmopolitan city living and ancient traditions existing side by side. 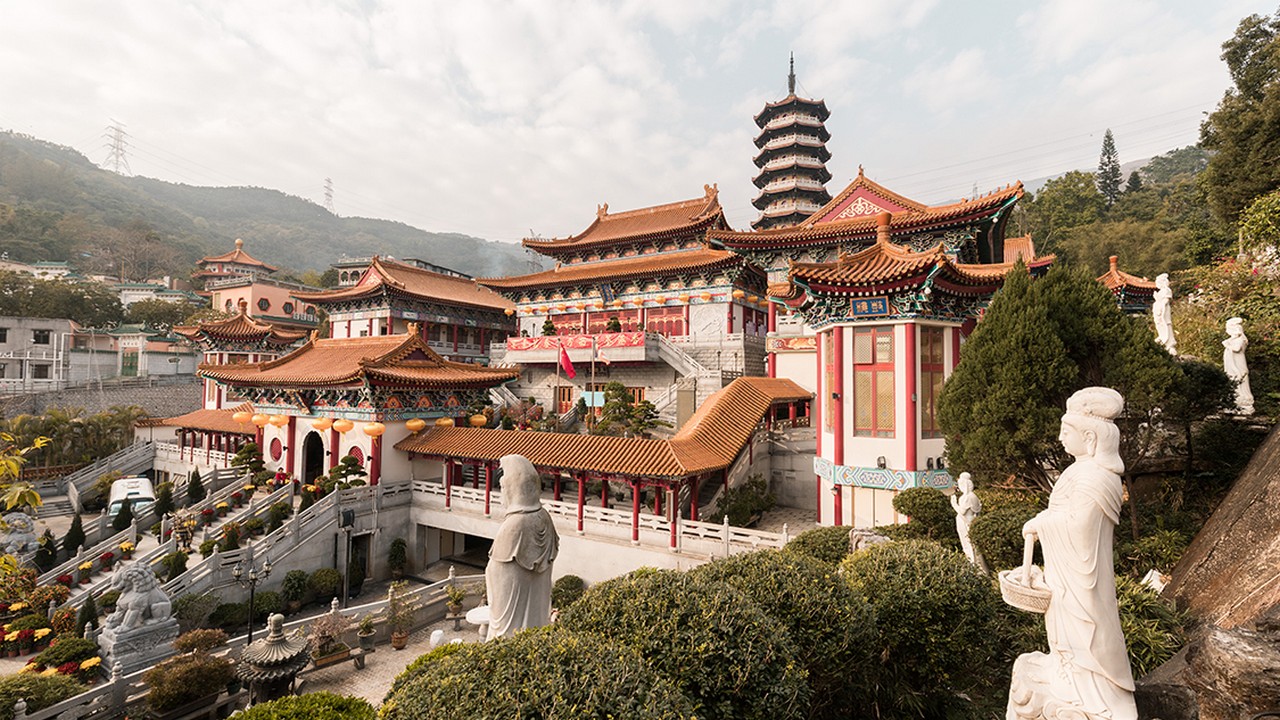 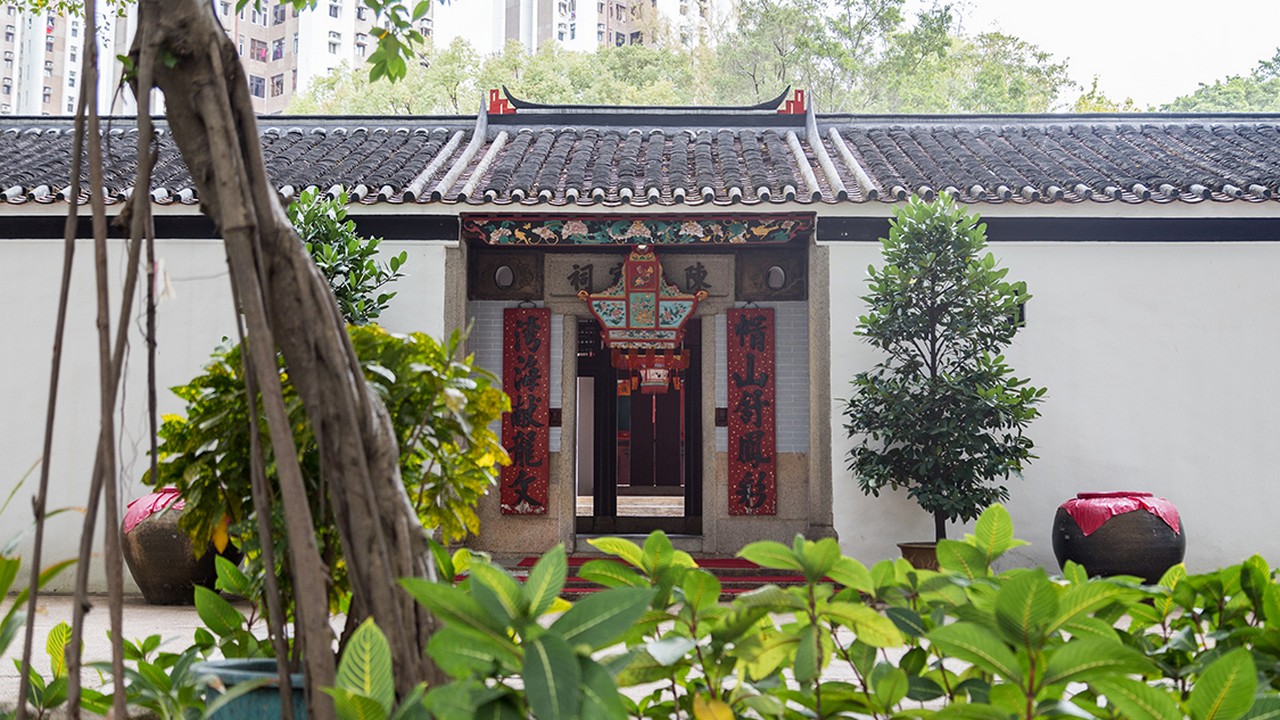 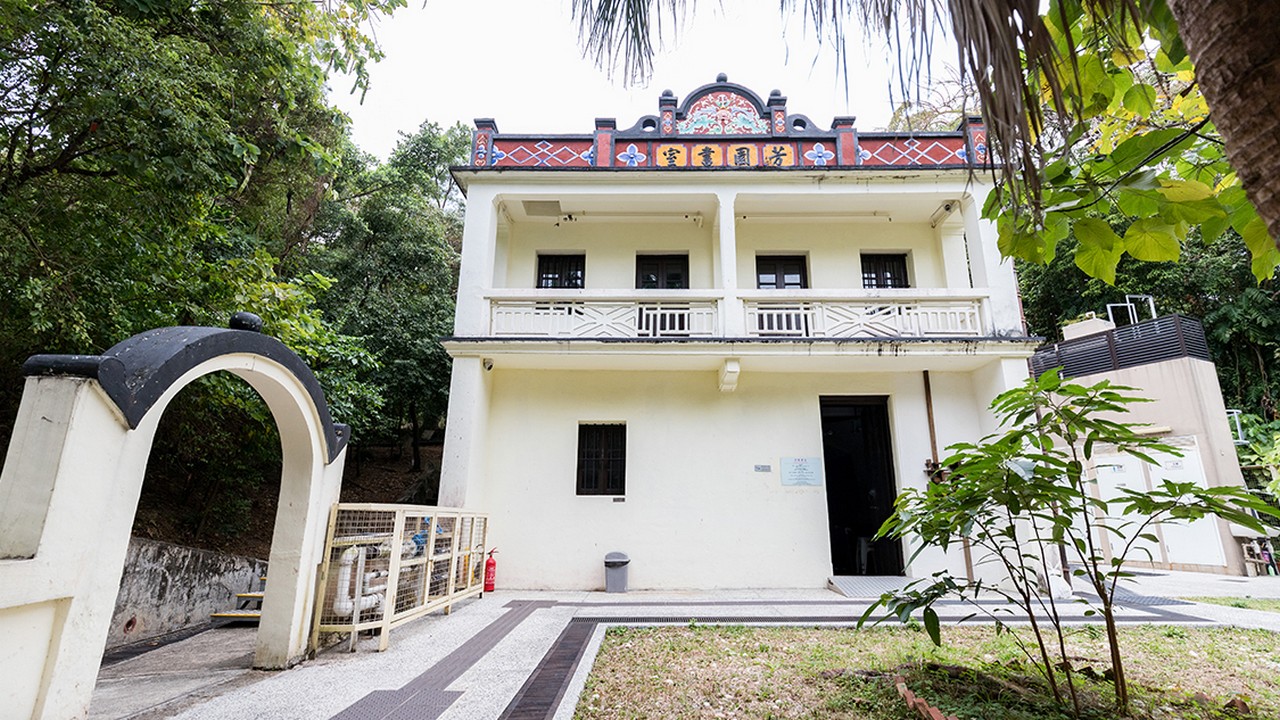 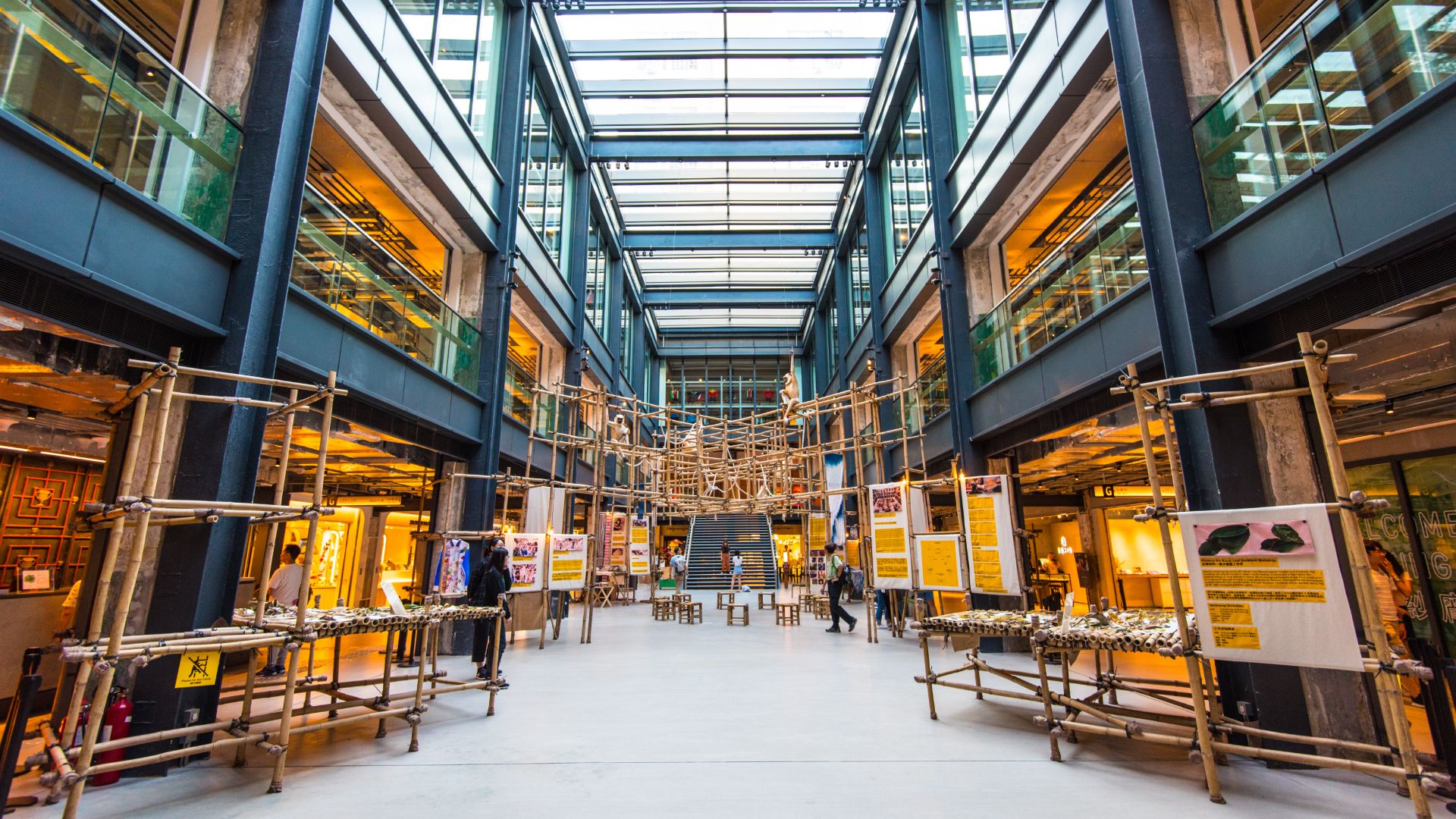 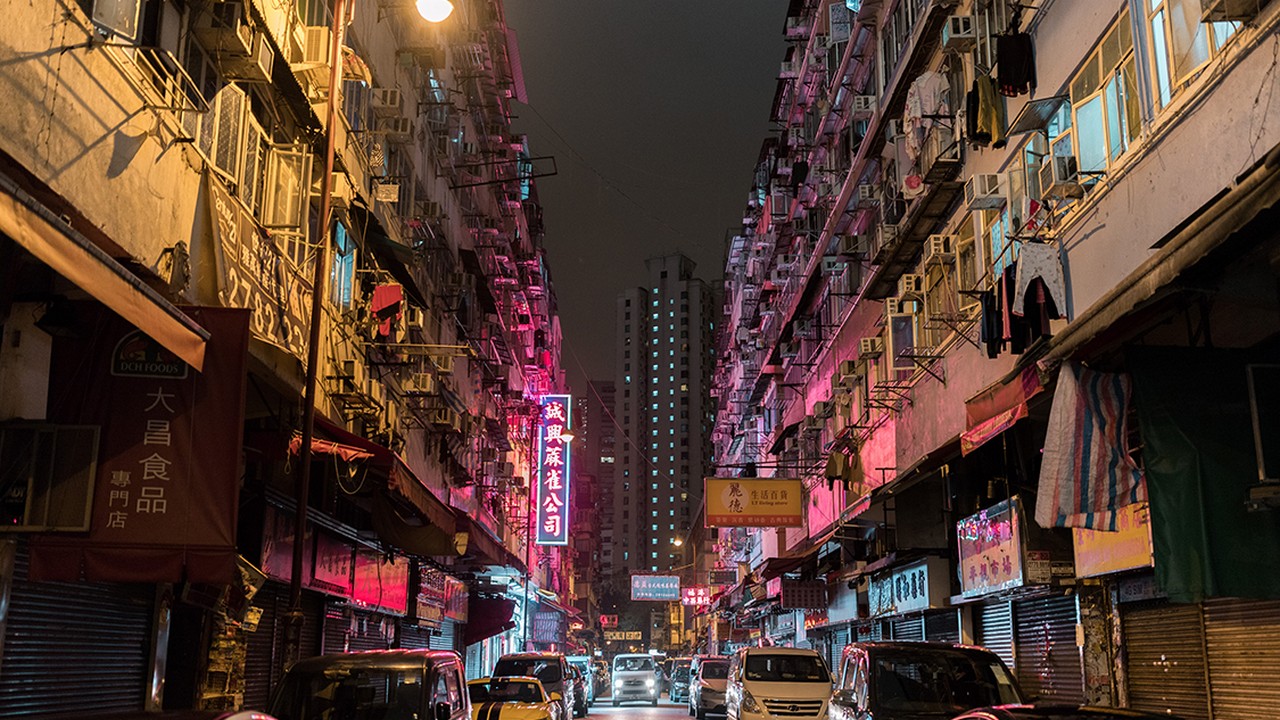 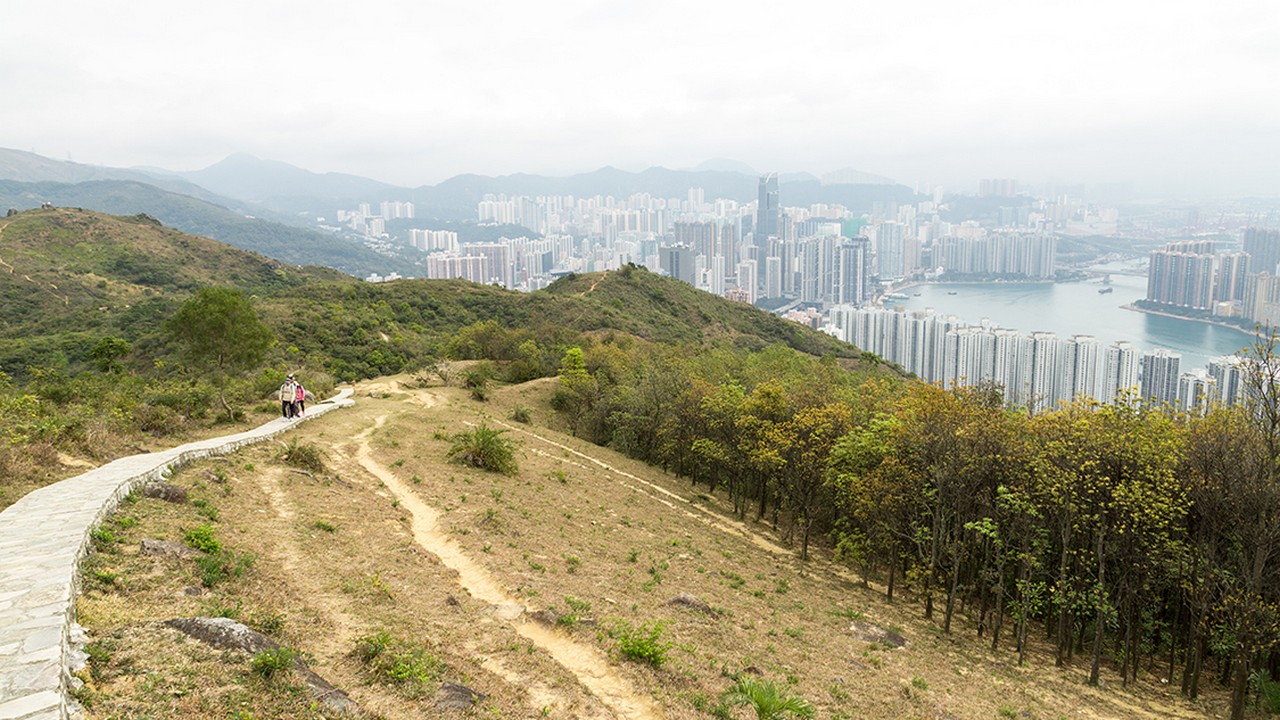