Sha Tin is served by two MTR lines, the East Rail Line and the Ma On Shan Line, and you don’t need to go far from either of them for adventure. In Fo Tan, old factory blocks have been colonised by artists, while Che Kung Temple is one of the city’s largest places of worship. In the hills above MTR Sha Tin Station, you’ll find the Ten Thousand Buddhas Monastery and the idyllic pathways of Pai Tau Village, lined by lychee trees and bougainvillea. 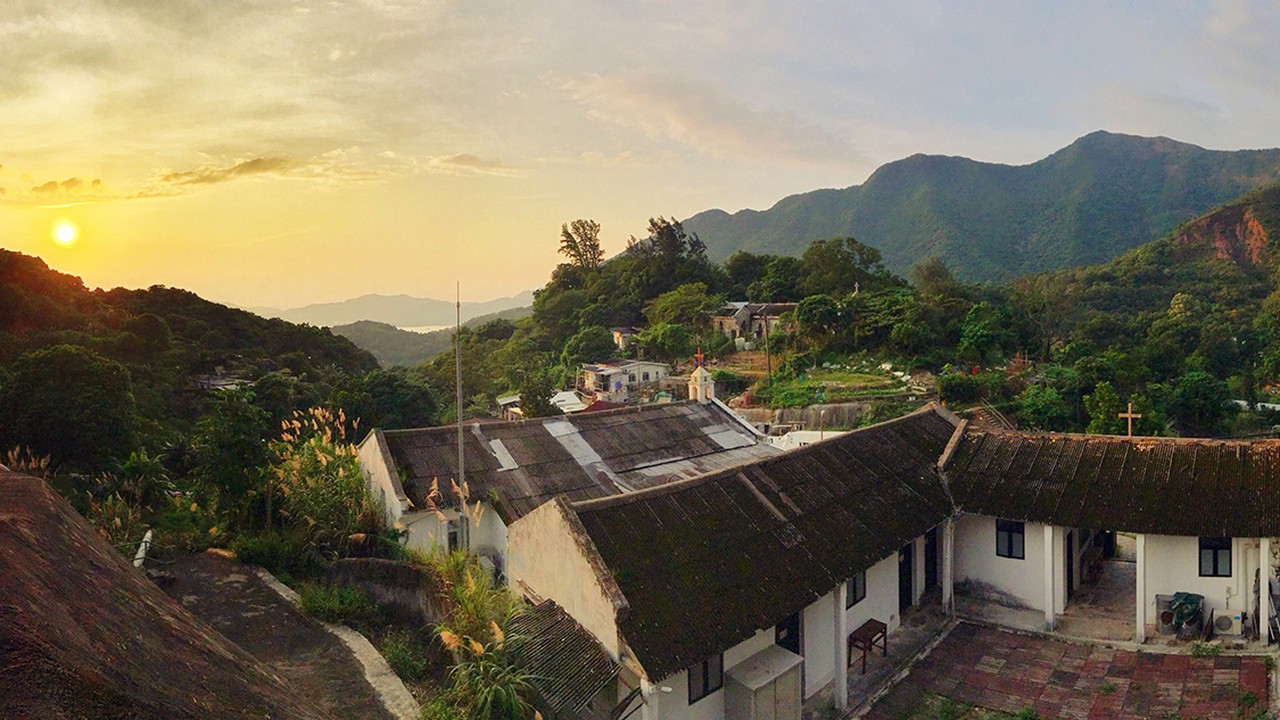 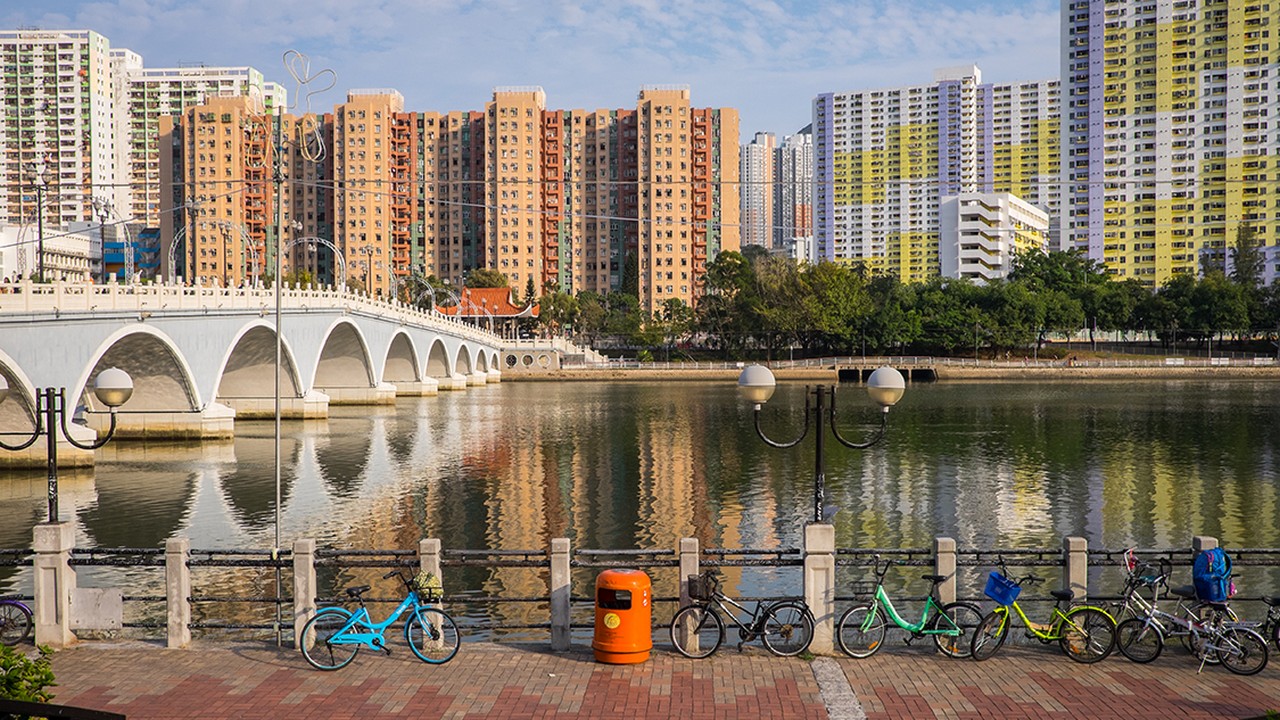 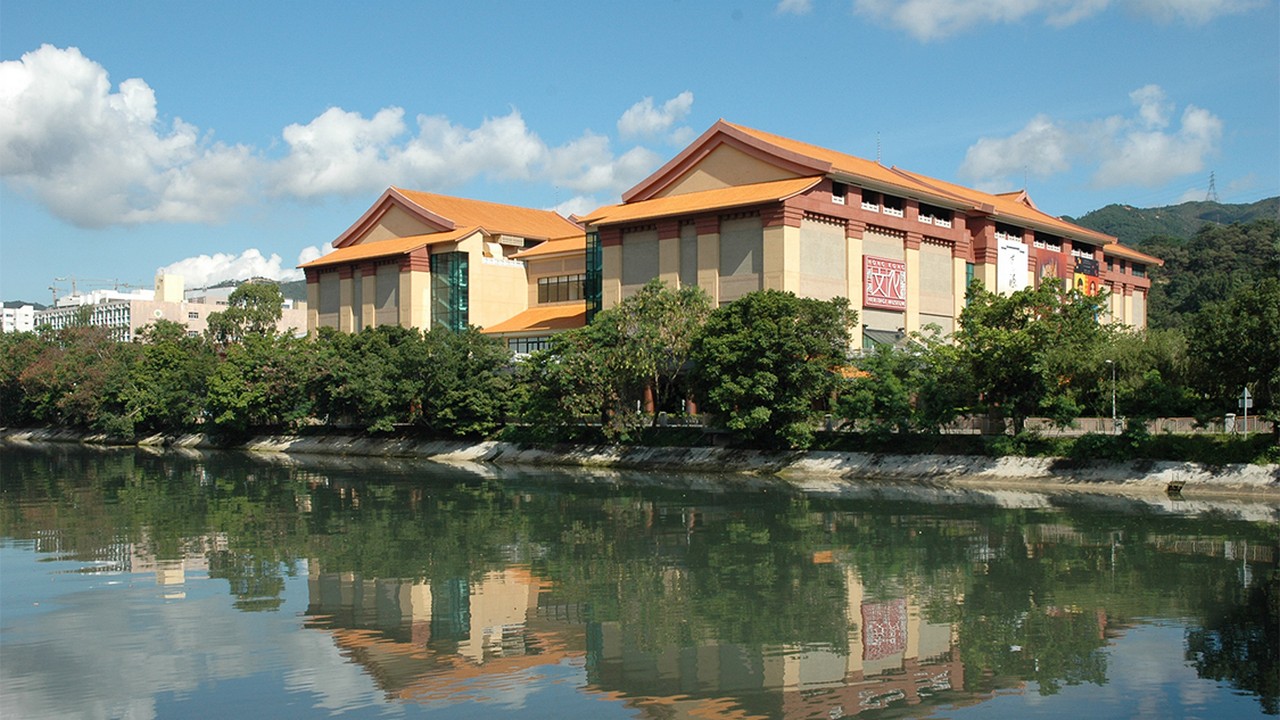 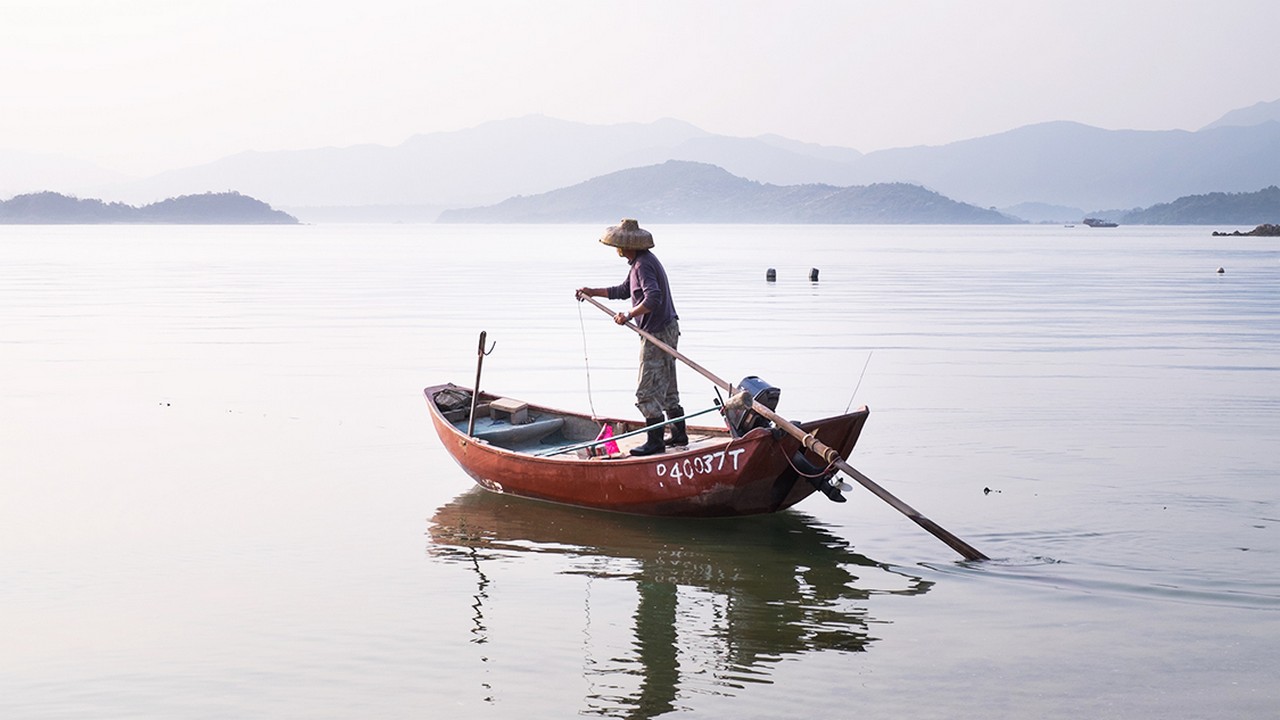 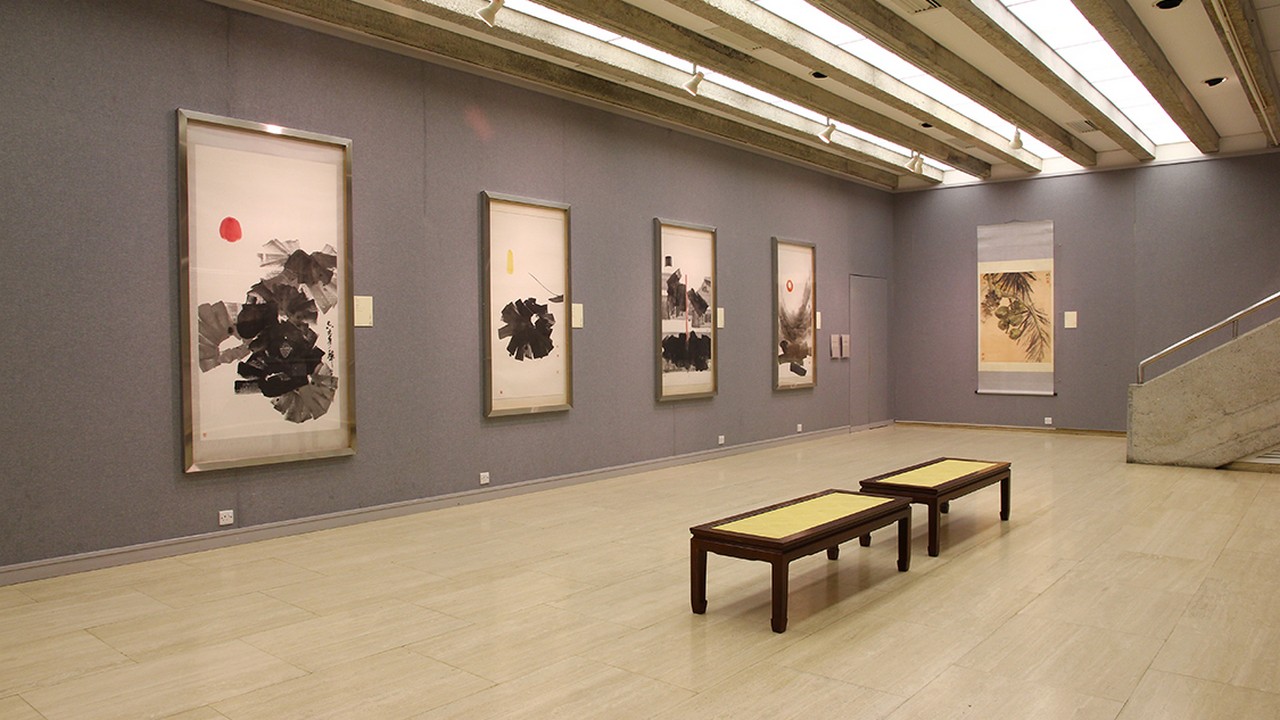 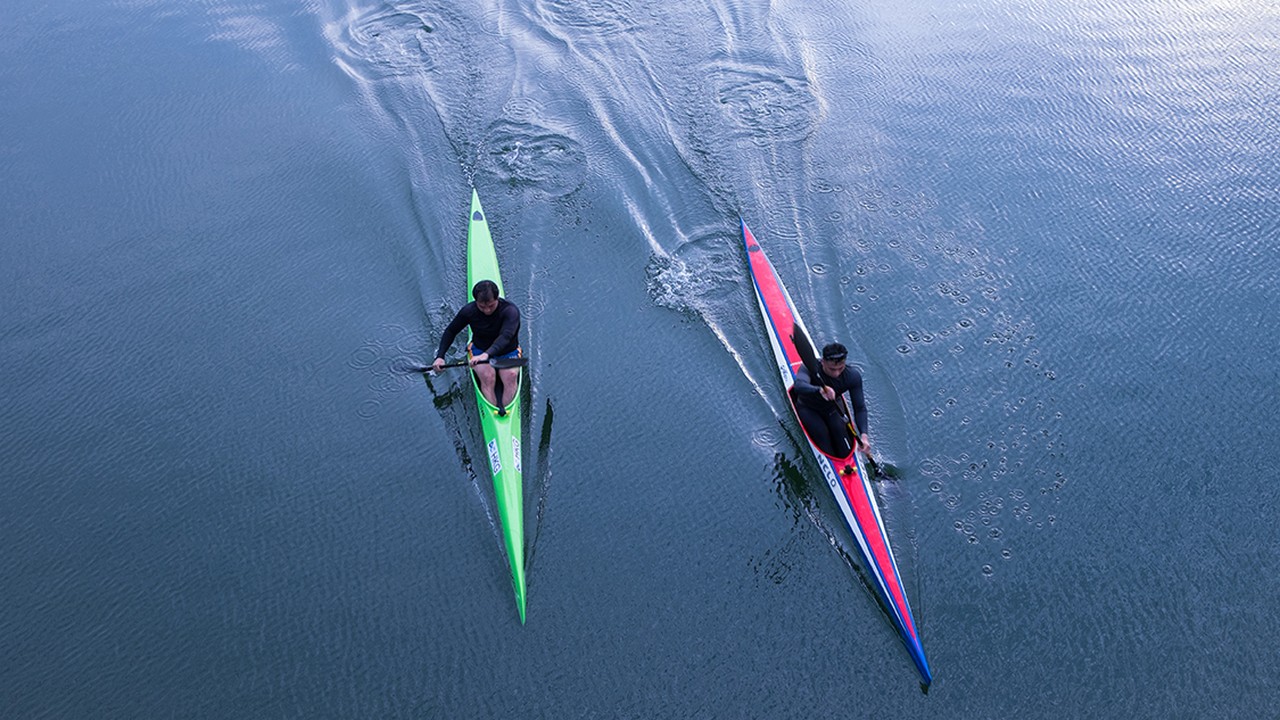