Each has its own character and demographic: Repulse Bay, with its prime real estate inhabited by affluent Hong Kong people and expat families; the buffed, tanned and flamboyant at Middle Bay; and boho young things and surfers at Big Wave Bay and Shek O villages. 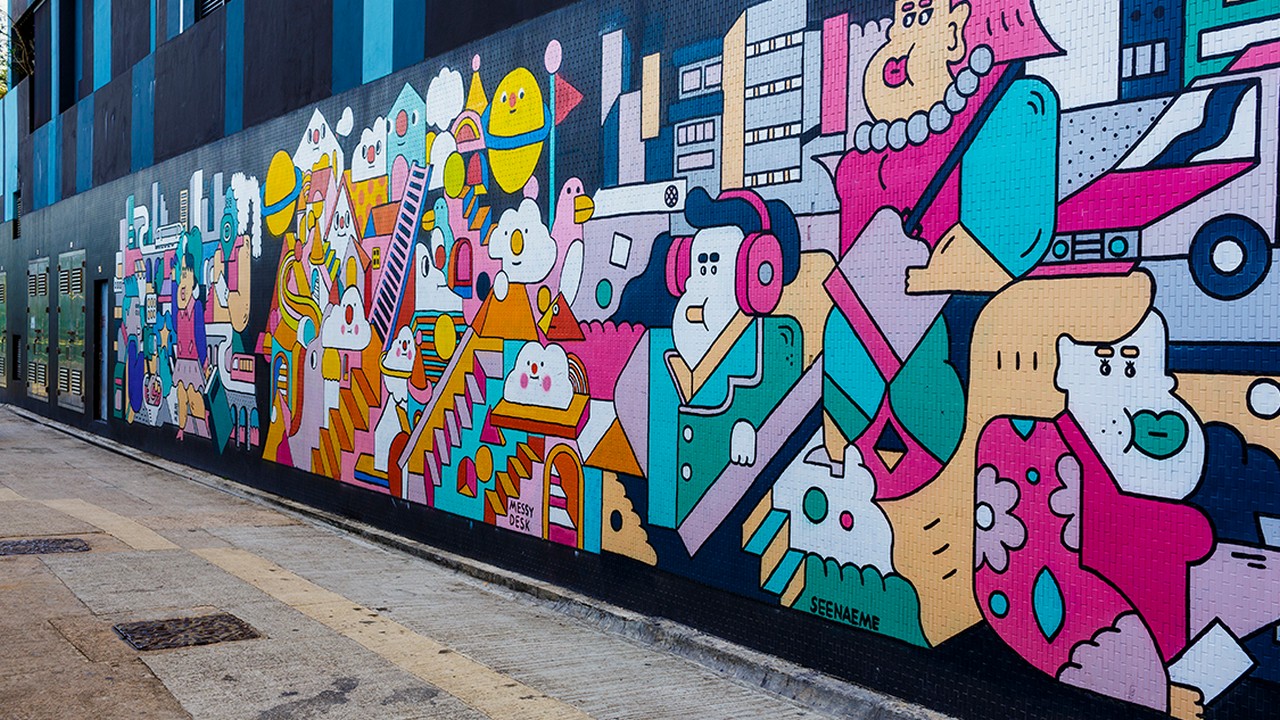 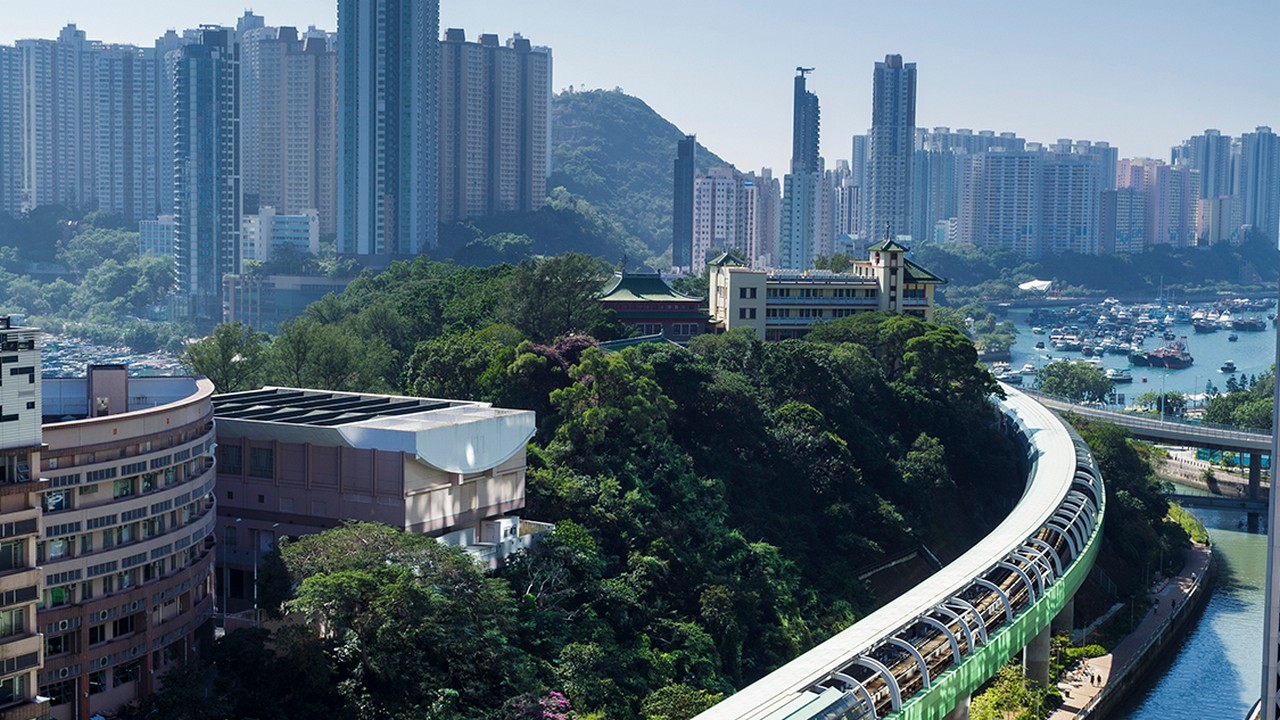 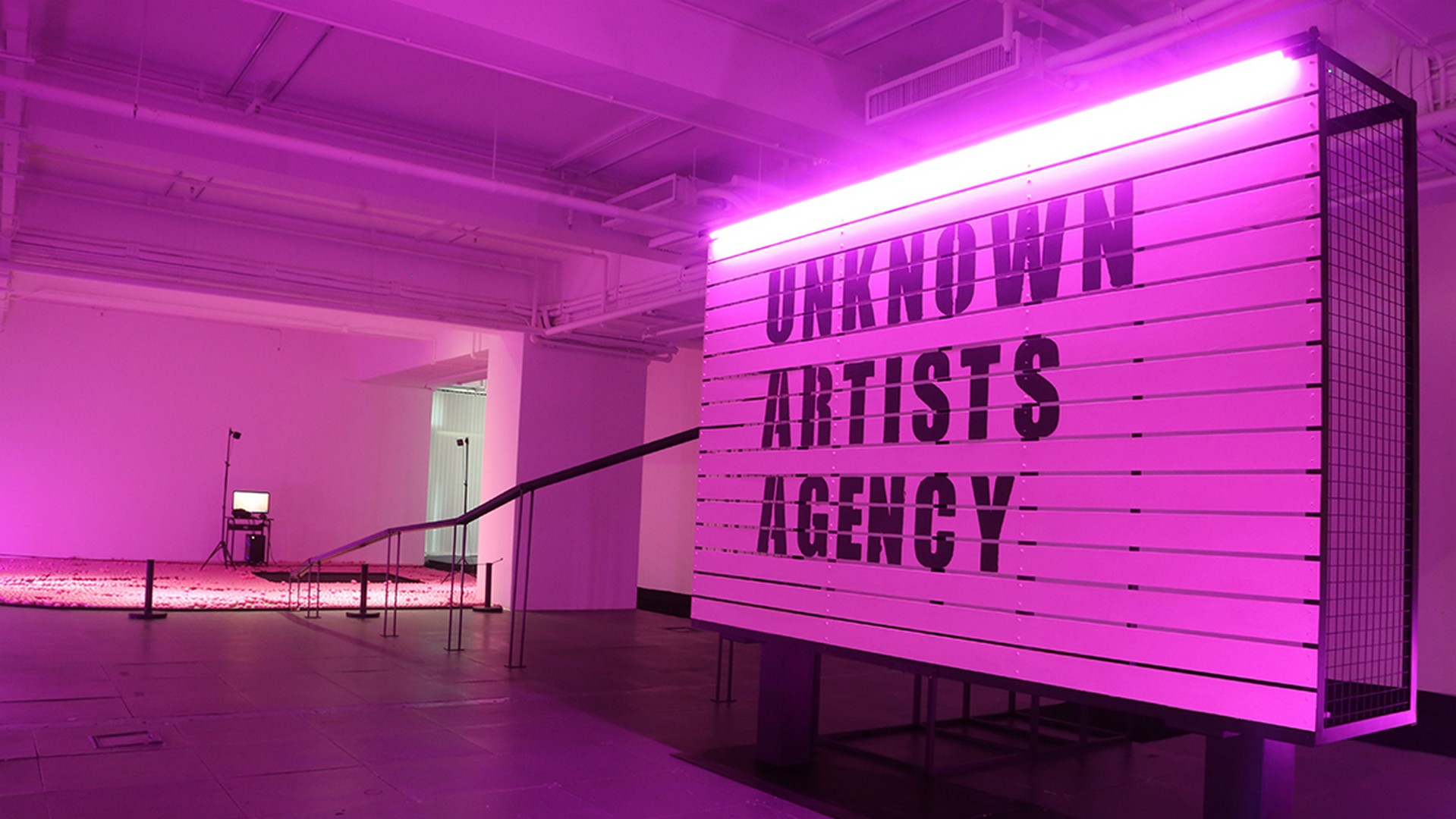 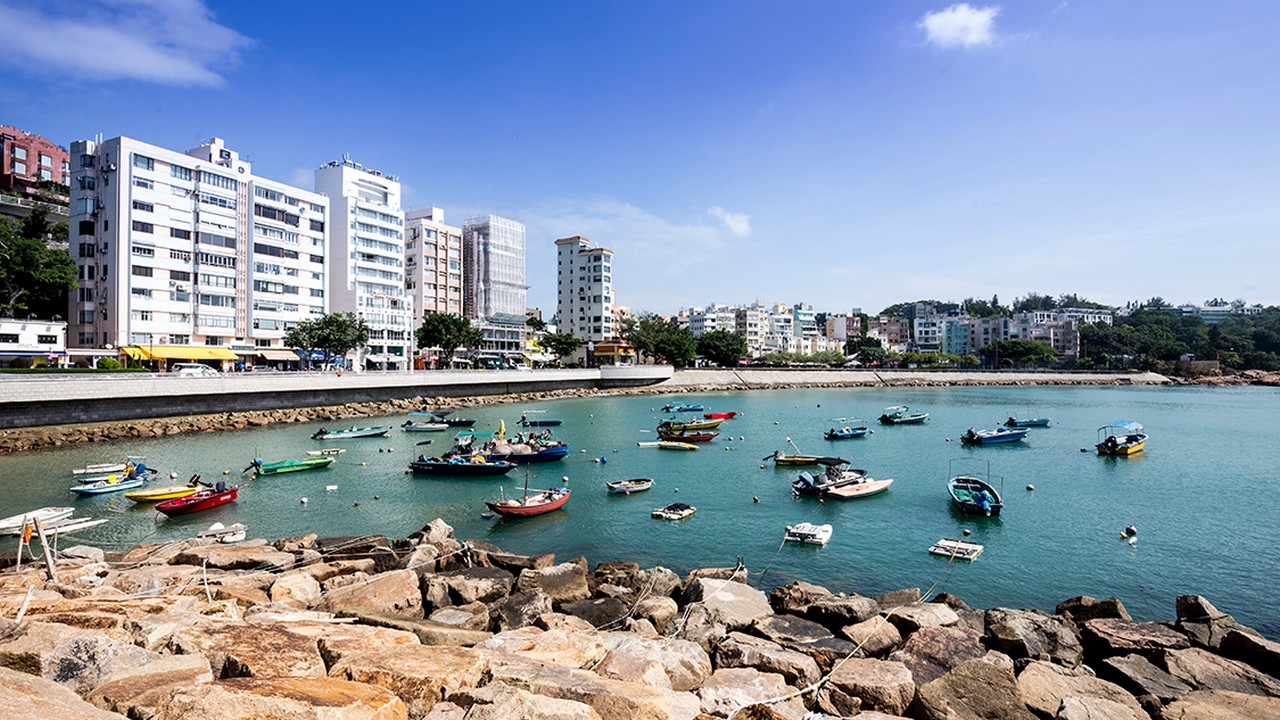 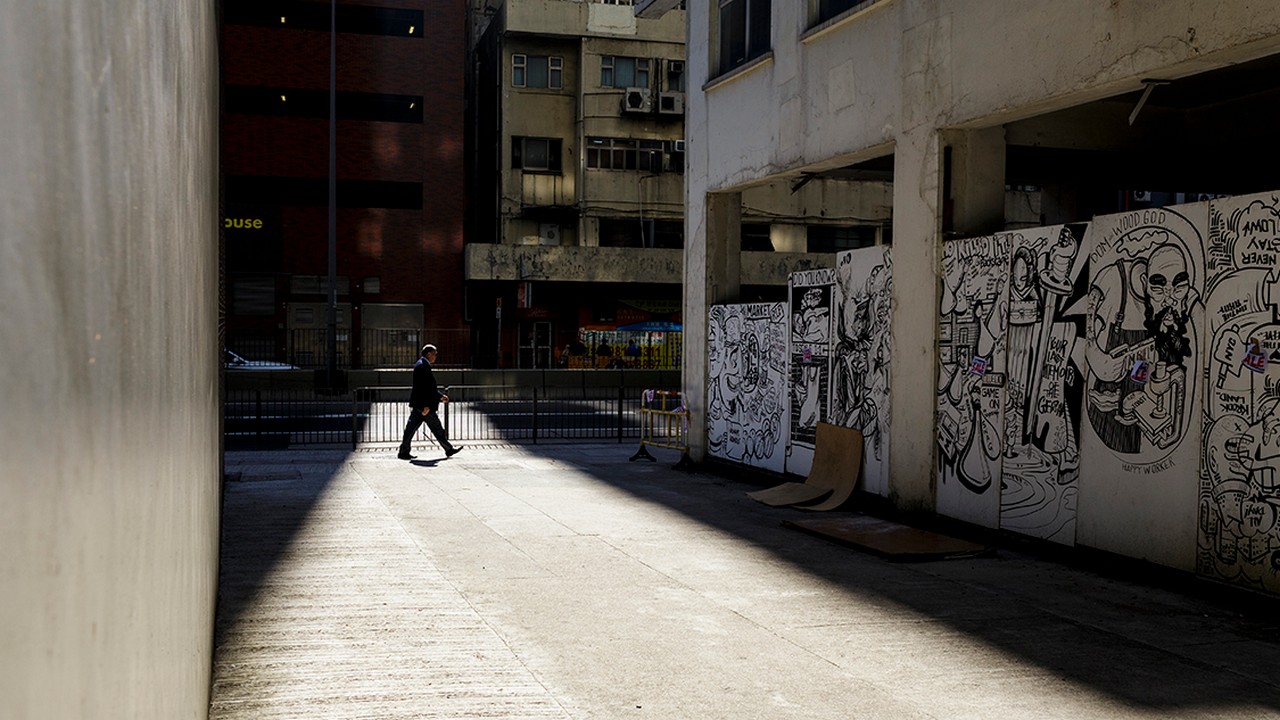 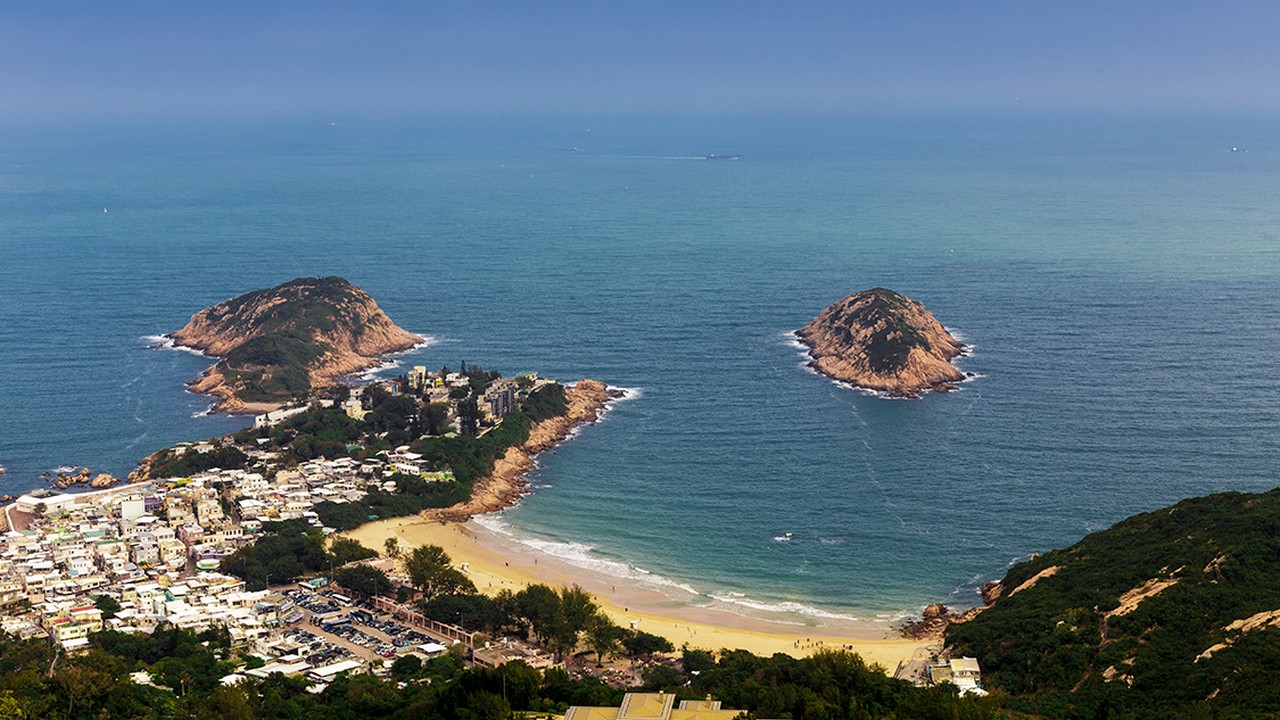