Located far from the madding crowds in northwest Hong Kong’s New Territories, much of Tuen Mun District’s appeal lies in its bucolic coastal surrounds. Set by the mouth of the Pearl River and surrounded by the mountains of Castle Peak and Tai Lam, the area’s coastline and natural resources led to its early prominence as a fishing and farming town. During the Qing dynasty (1636–1912), its residents were mostly boat-dwelling Tanka fishermen.

Away from the new developments, Tuen Mun’s natural beauty shines, and thanks to public transport, they’re easier to reach than ever. There is plenty to fall in love with in Tam Lam Country Park’s endless hills, and the half-dozen beautiful beaches that stretch across the district’s coastline, which boast the kind of panoramic views and serenity that you won’t find in the city. 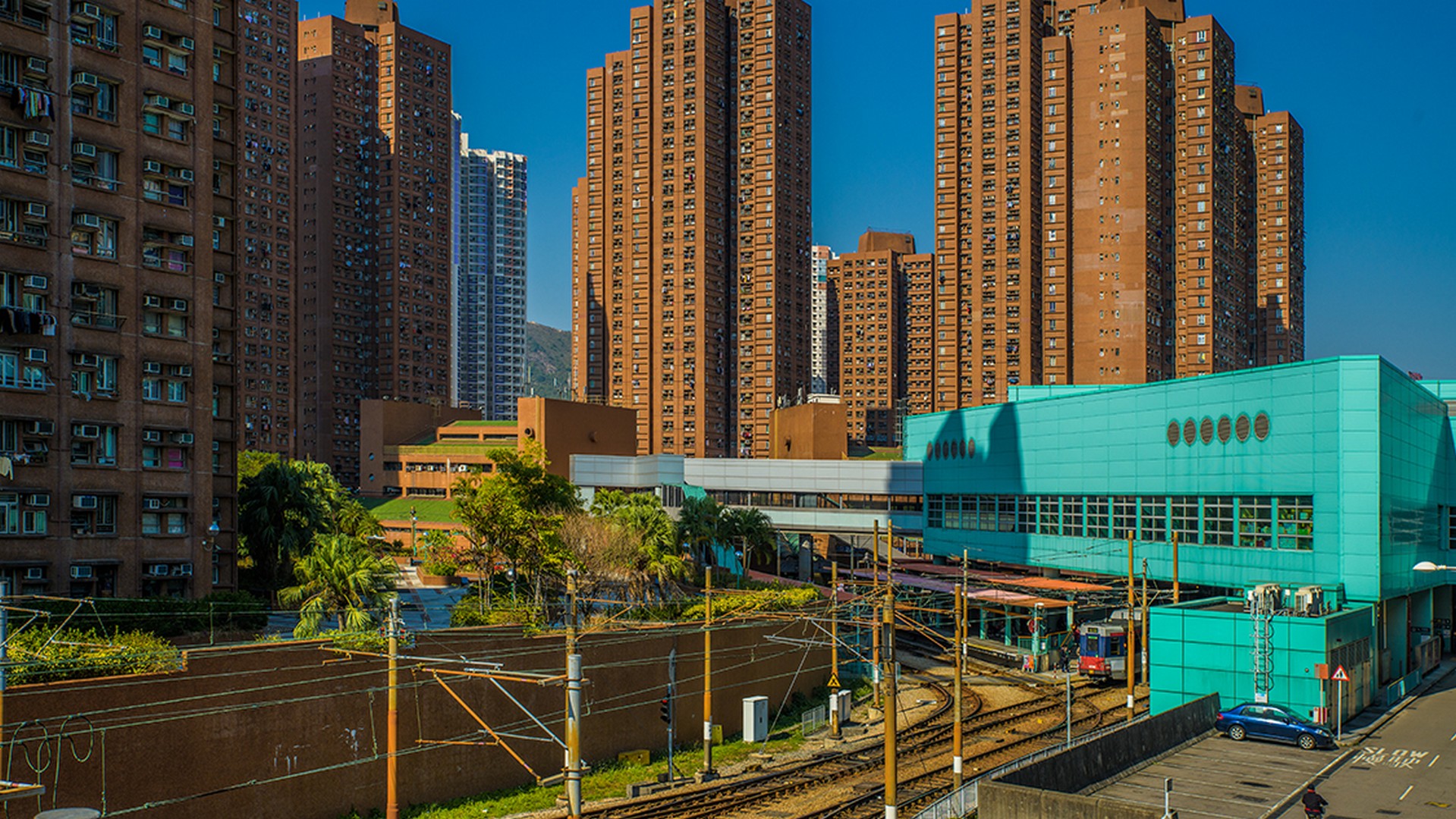 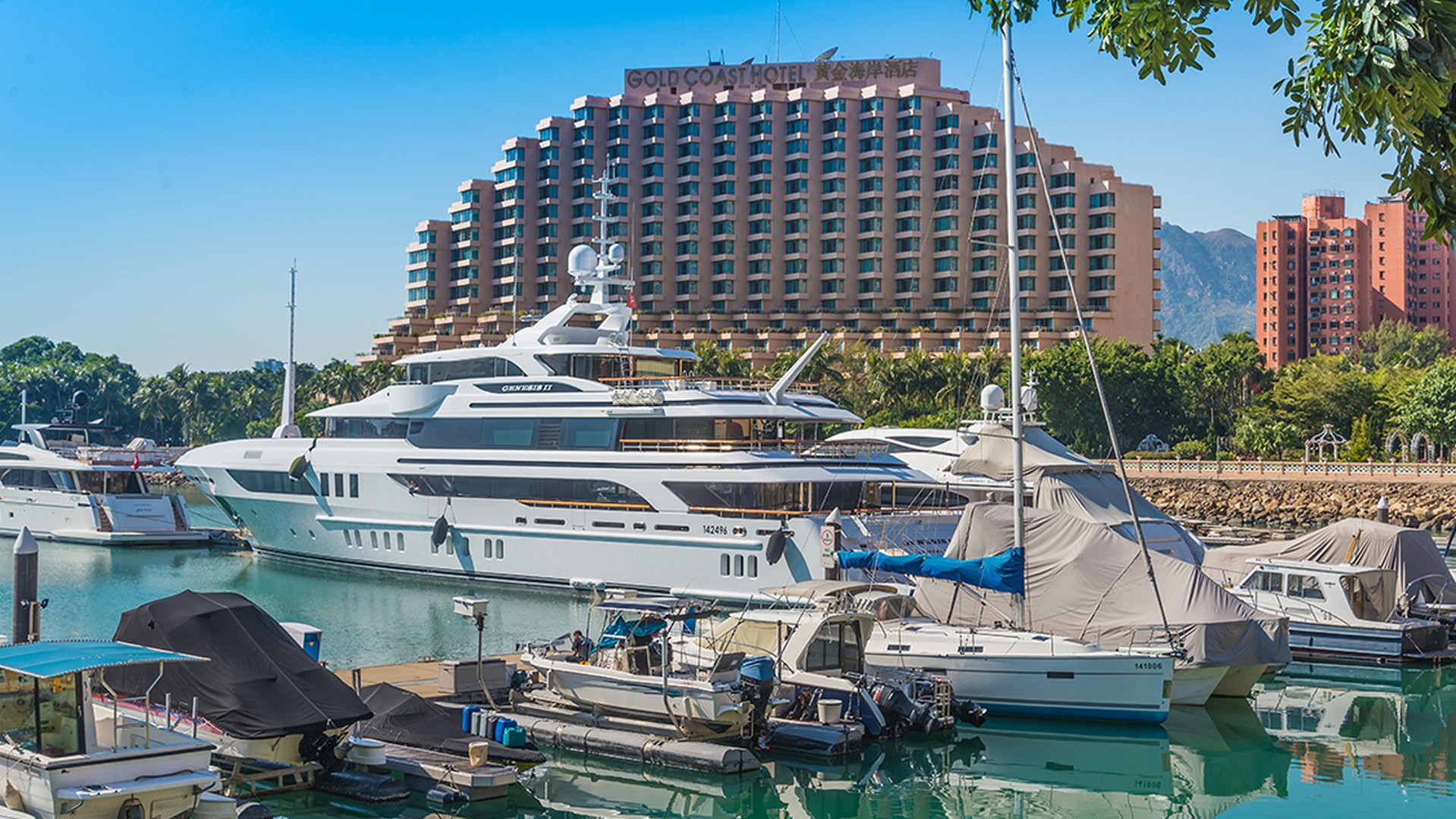 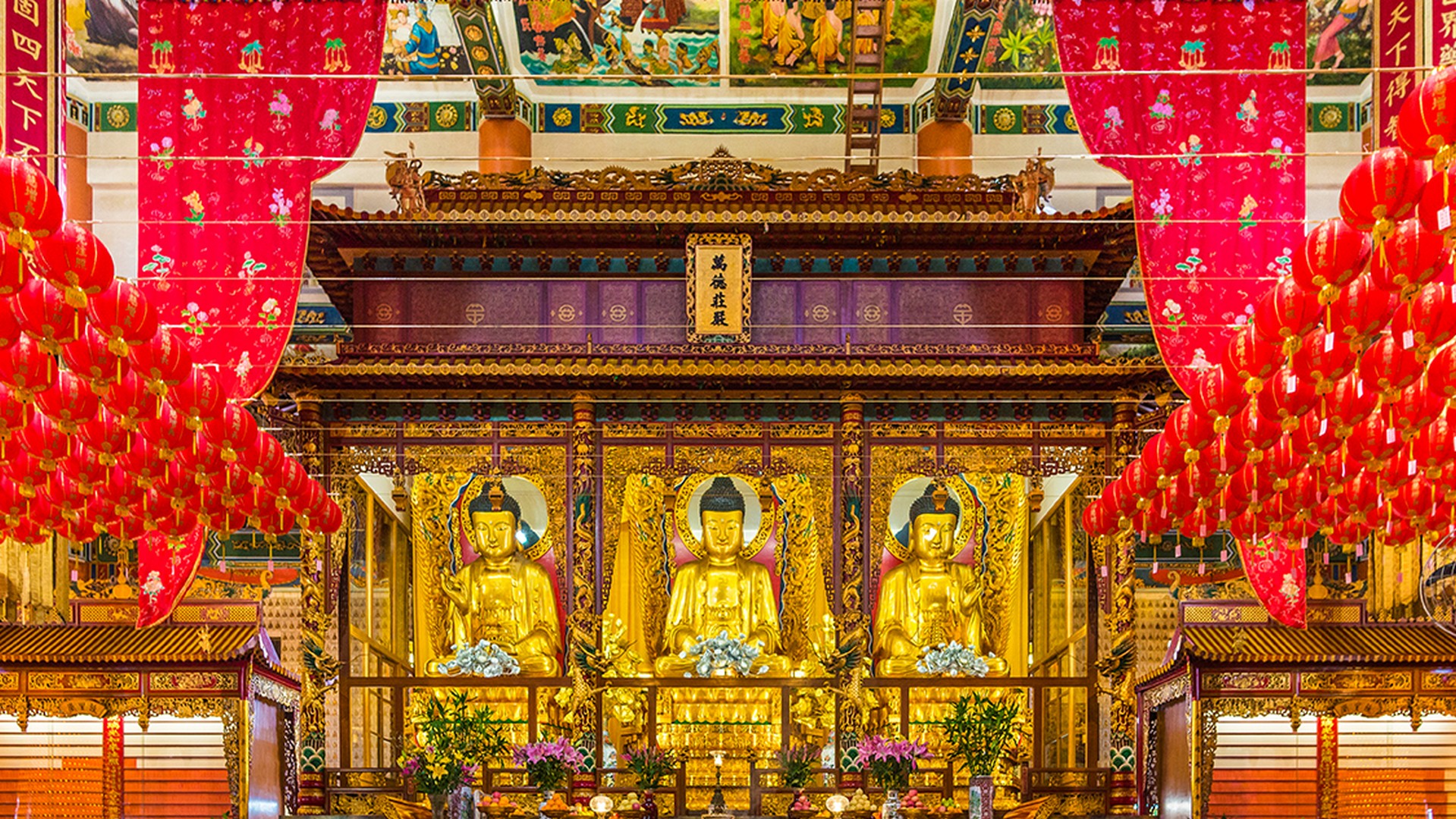 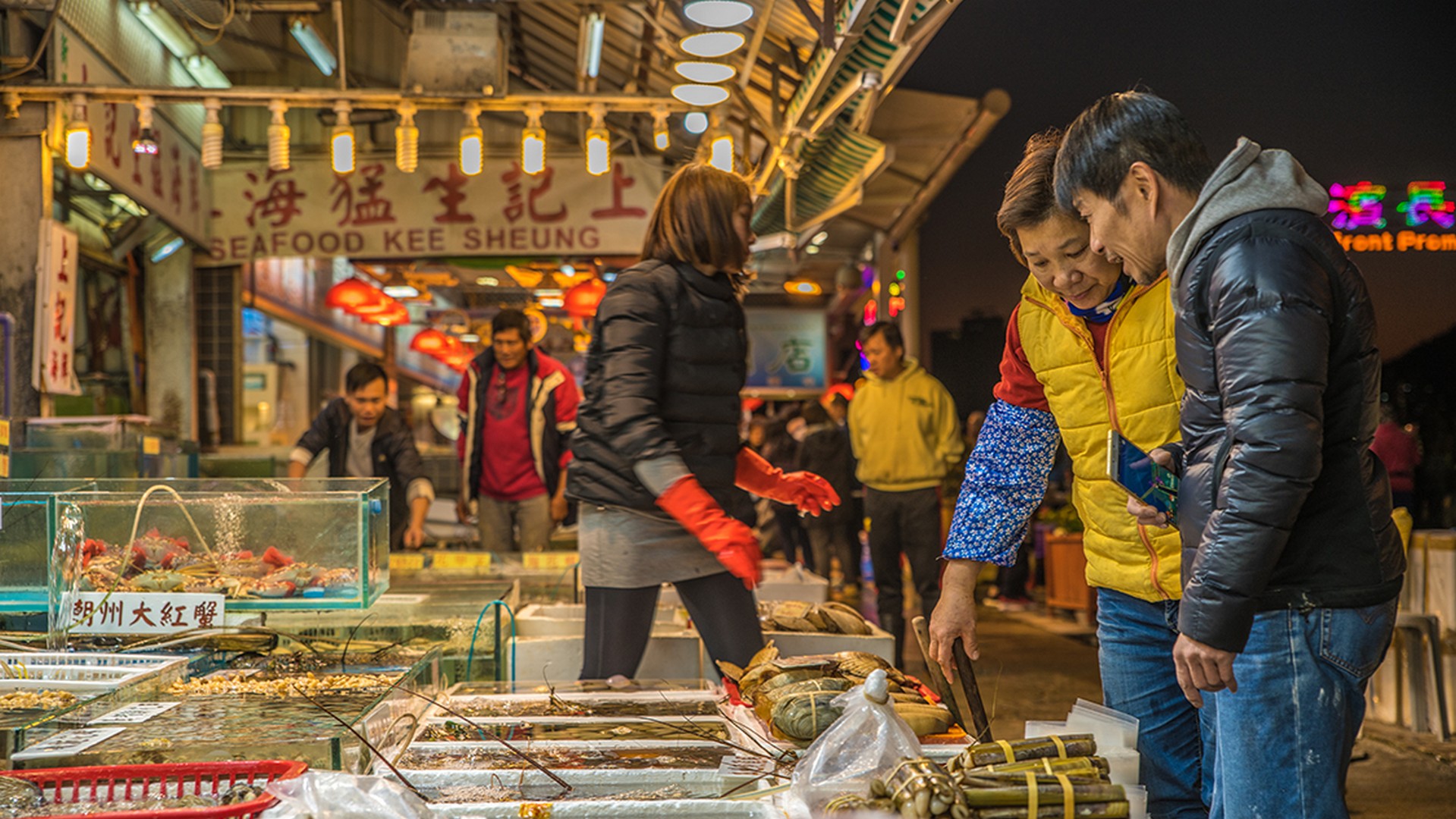 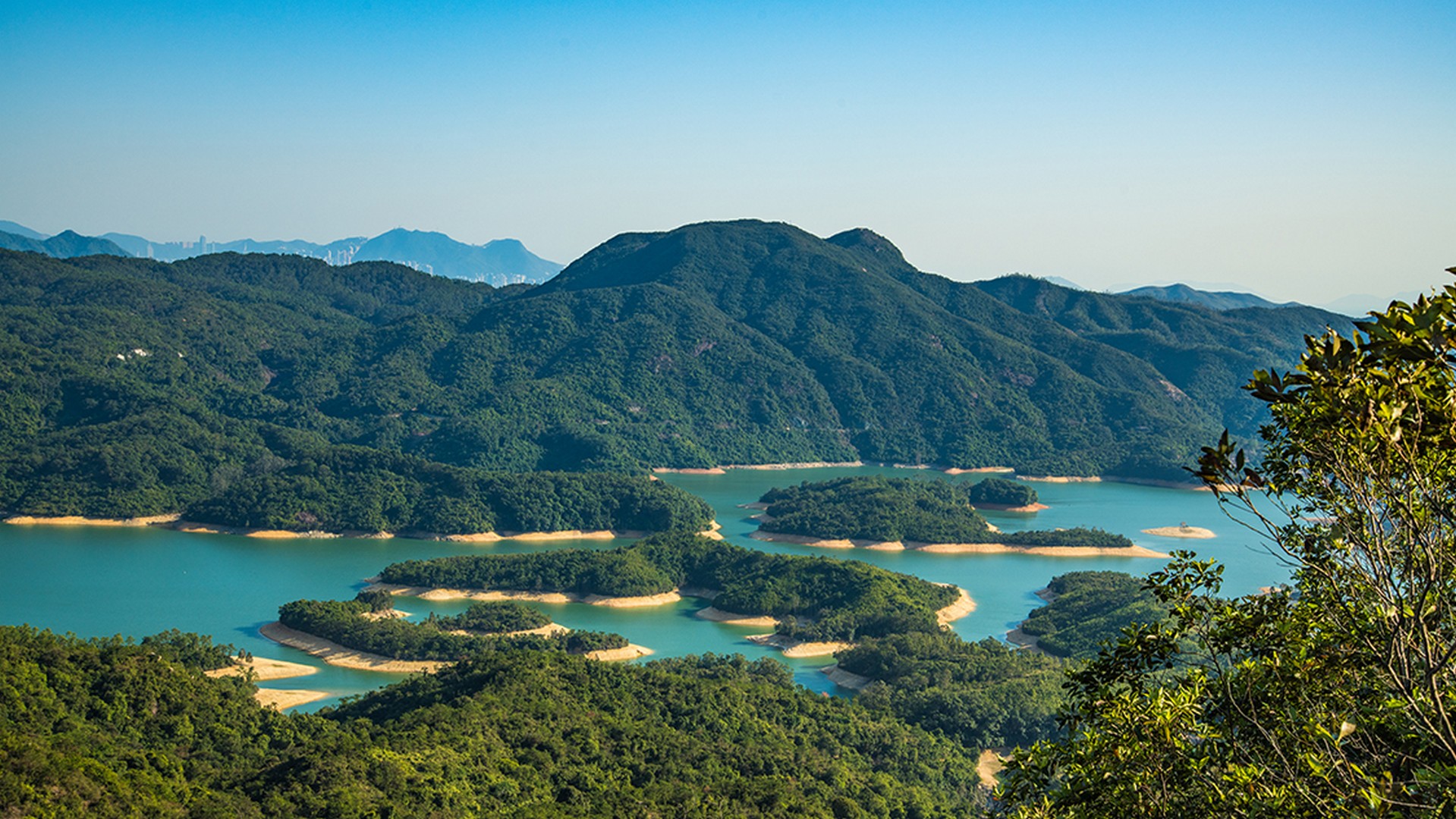 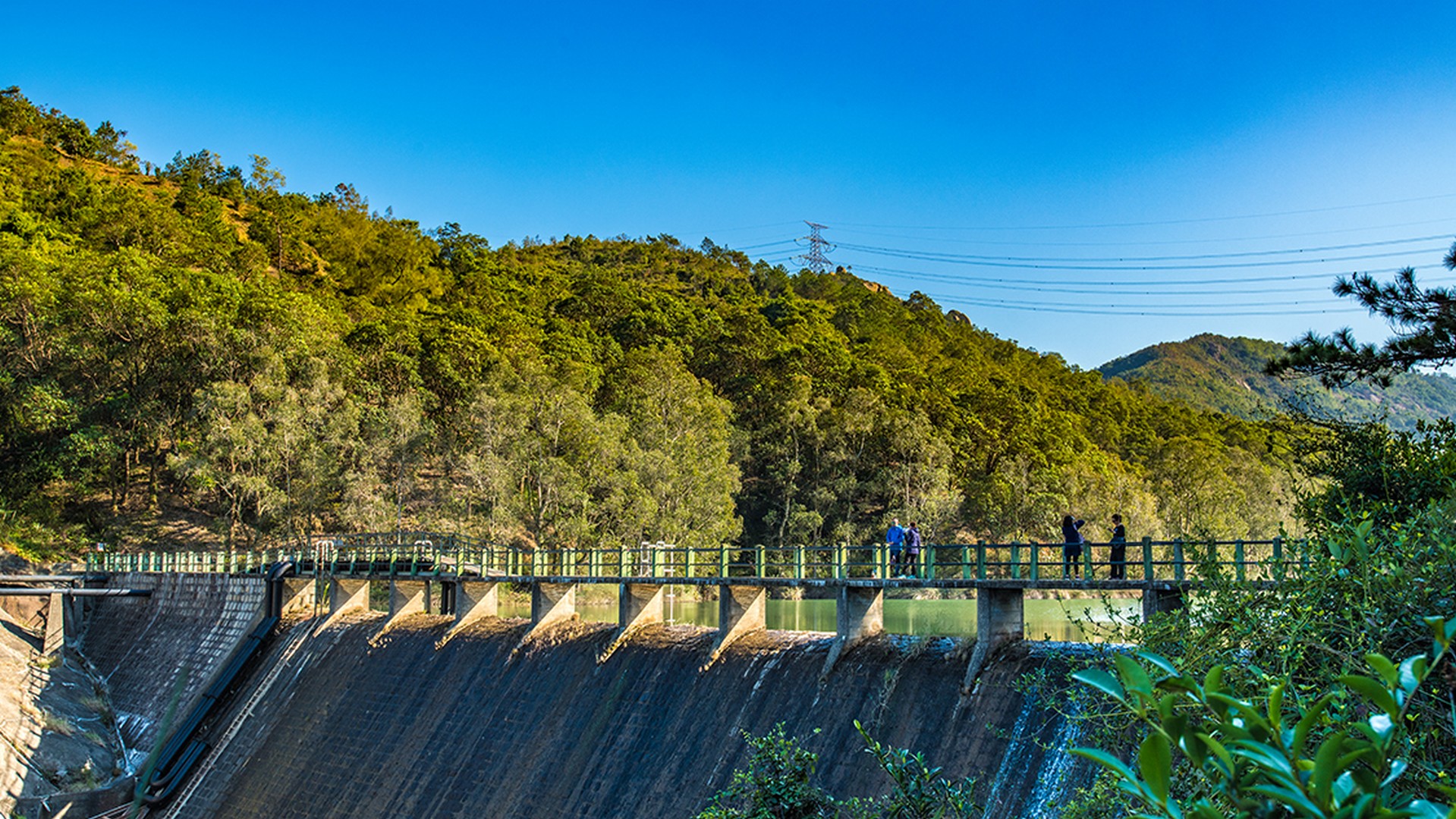 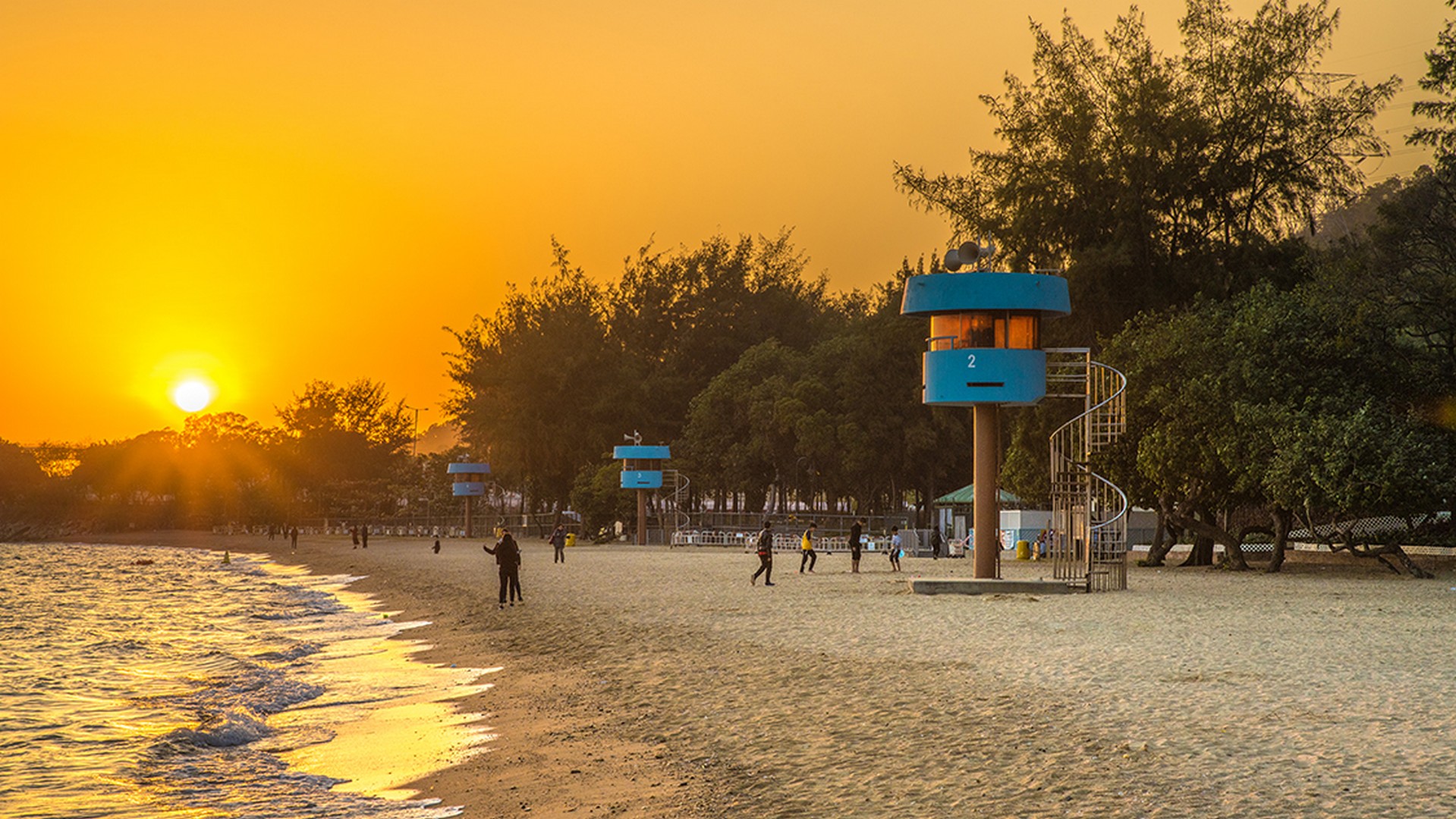