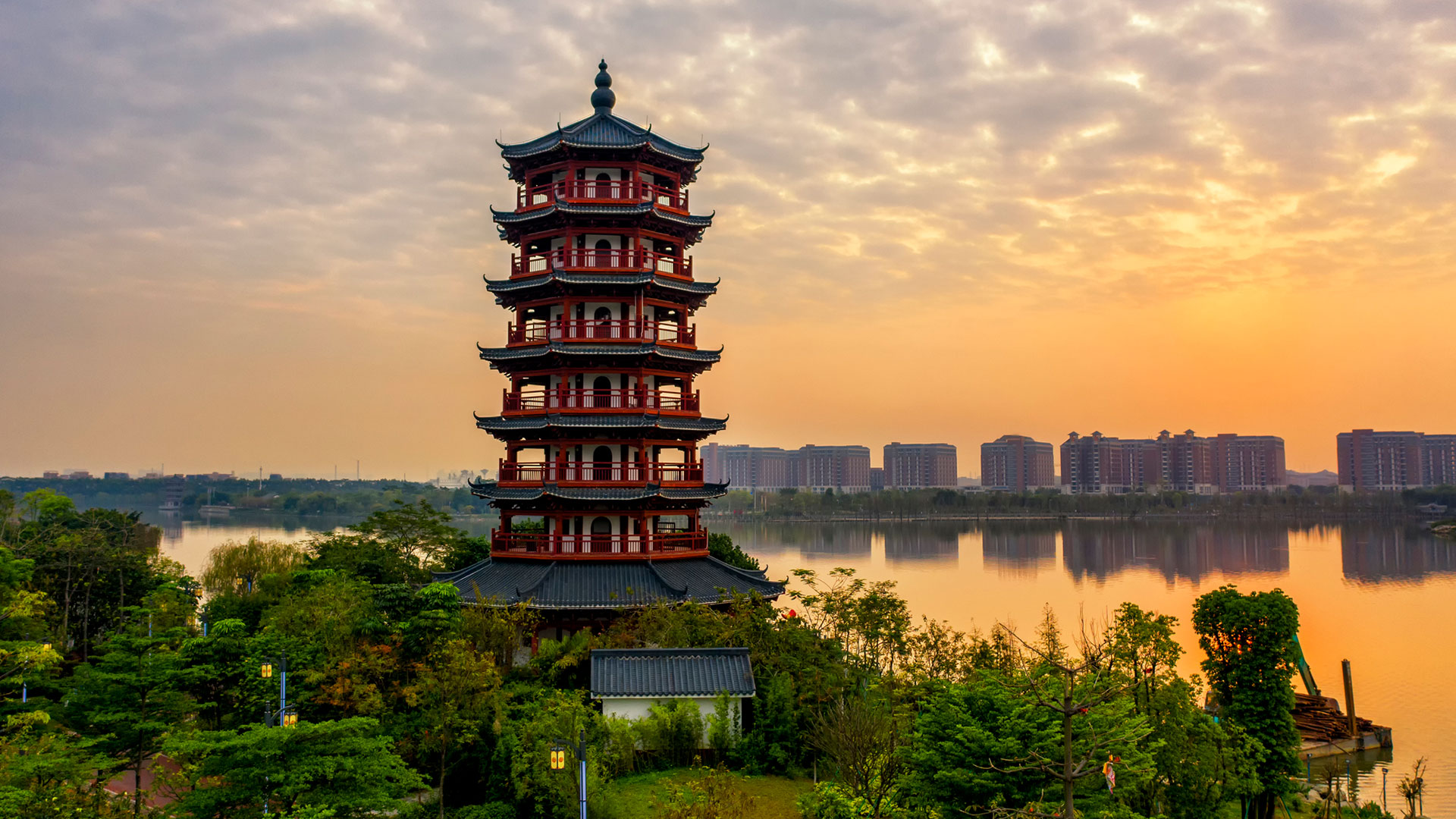 Dongguan is known for its importance as ‘the world’s factory’, drawing businesses from around the globe, but in recent years it has also become a hotspot for leisure travellers seeking romantic sea views and scenic historical spots that tell of the region’s exciting history. 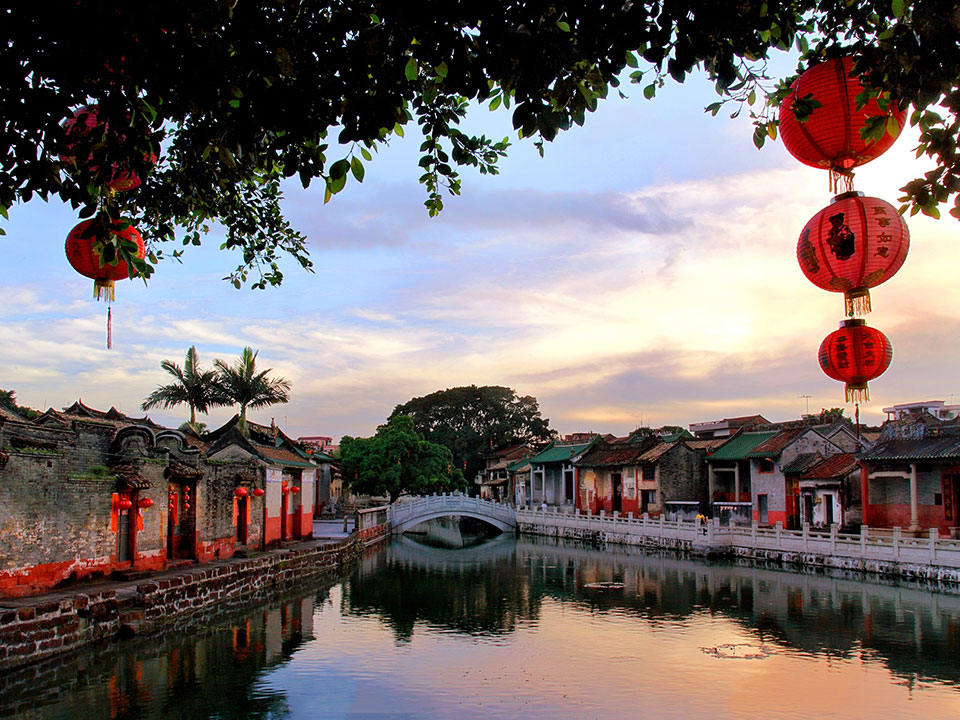 With a national tourist attraction rating of AAAA, the ancient architecture of Nanshe and Tangwei villages were first built during the Southern Song dynasty (1127–1279), more than eight centuries ago. Some of these buildings, however, feature characteristics of Lingnan architecture found during the Ming (1368–1644) and Qing (1644–1912) dynasties. Venture through the villages’ 94 state-protected historic buildings, 32 ancestral shrines and more than 600 ancient residences, and catch a glimpse of China's rich history and traditional culture from the well-preserved structures to the ornamental relics. Also, notice how the Tangwei ancient village is built on the area's hilly terrains, fortified by a system of walls, watchtowers and gates. Between the main entrance and the large farmland outside of the village is a series of ponds and wells with a layout that forms a giant crab, which in feng shui symbolises protection for the whole property. 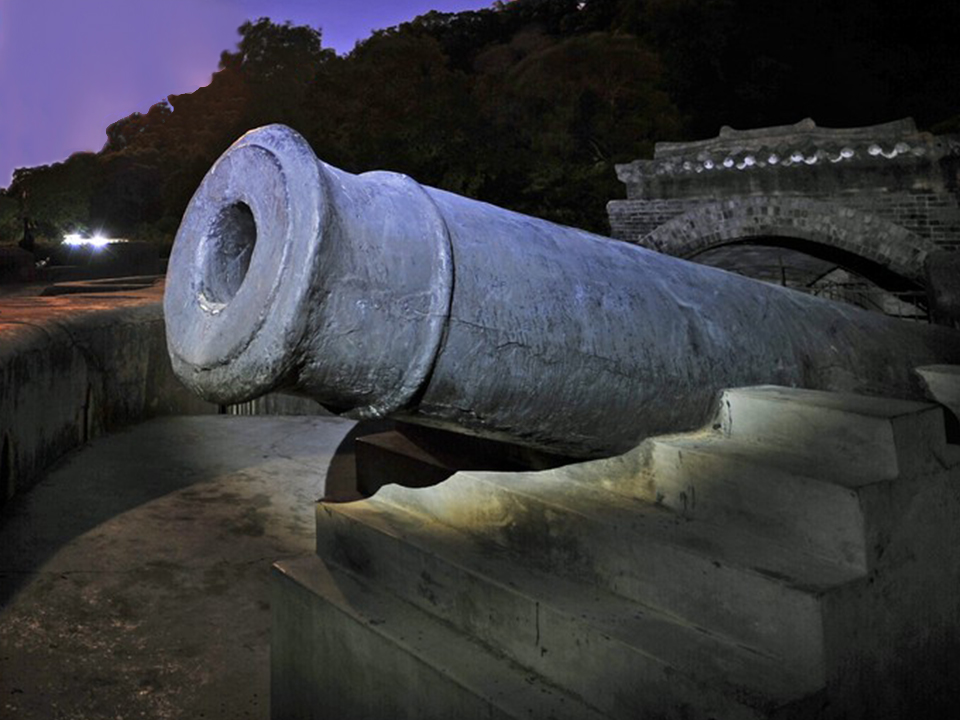 Humen is a town with historic and cultural uniqueness near Dongguan. Along the east bank of the Pearl River estuary, military facilities such as fortresses, walls, gatehouses, barracks, war lanes, underground channels, and wells are all well-preserved in China’s most complete and largest collection of preserved sea-defence relics. These facilities carry precious historical information on the Opium War, the Second Opium War, the Sino-French War, and the Humen Sea Battle of the Sino-Japanese War. 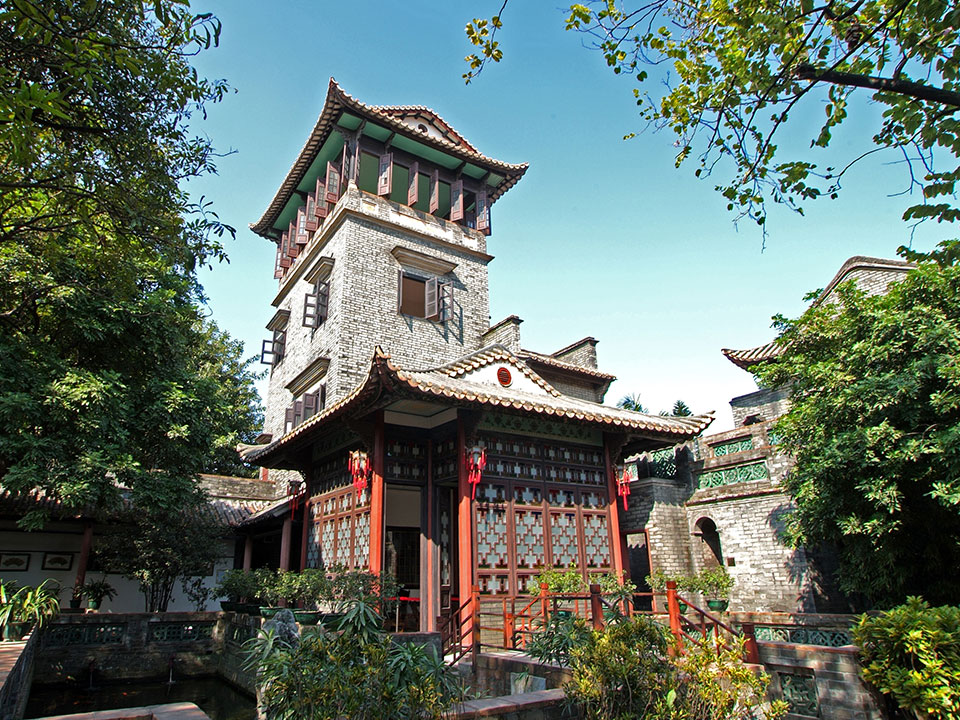 A tourist attraction in Mainland rated AAAA, Keyuan Museum in Dongguan sits in one of the four famous gardens of the Qing dynasty in Guangdong. Well-known for its compact and exquisite Lingnan-style design, the 3.3 mu (around 2,200 square-metre) Keyuan residence comprises a series of traditional halls, courtyards and pavilions, as well as idyllic gardens and beautiful landscapes. Nowadays, Keyuan is widely seen as a significant presence in both Guanyi and Lingnan cultures, as numerous masters of Chinese culture and influential artists have chosen the garden as their place to live, including painters Ju Chao and Ju Lian, who pioneered the use of Lingnan-style painting techniques. 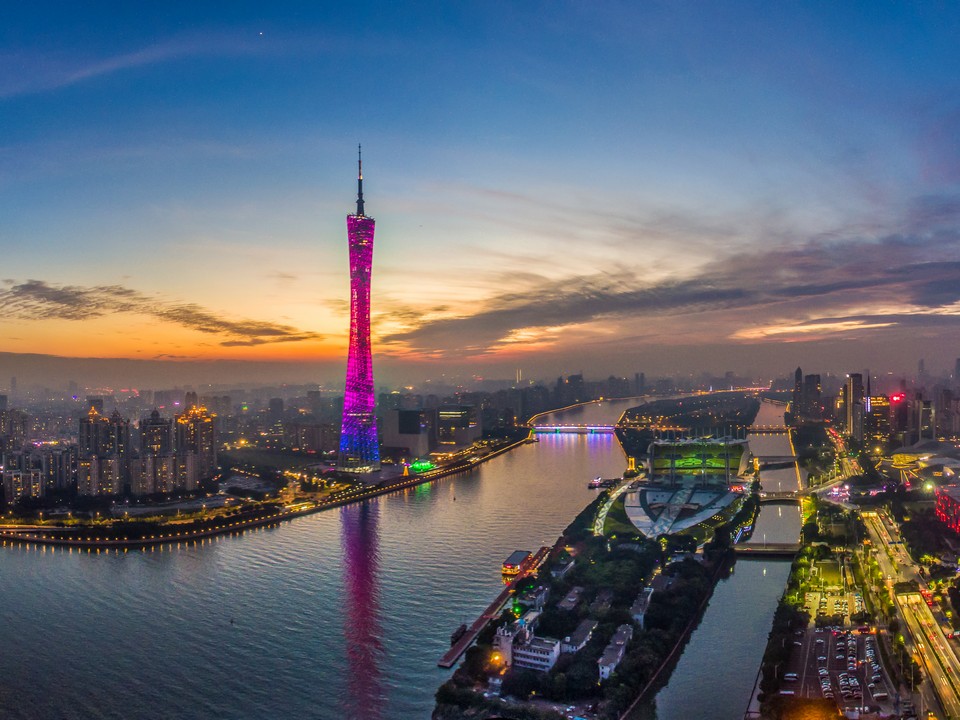 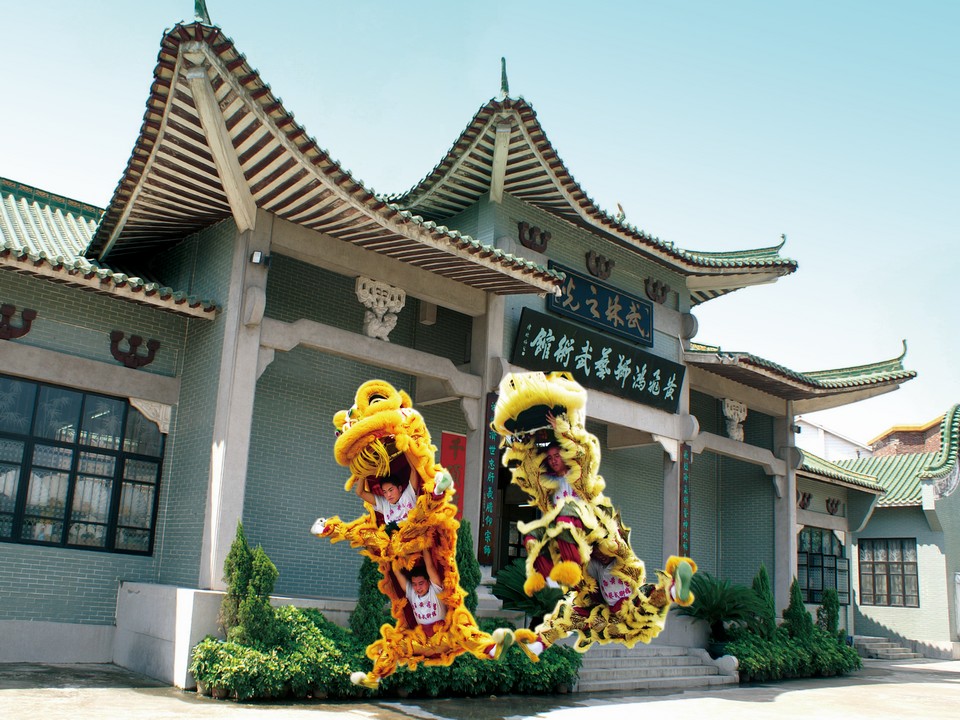