Hong Kong was founded in 1841, but that is not the beginning of its story. North District’s remarkable Lung Yeuk Tau Heritage Trail, in Fanling offers visitors a glimpse into Hong Kong’s past, when agriculture ruled daily rhythms, and villagers built stone walls and watchtowers to protect themselves from roving bands of brigands. 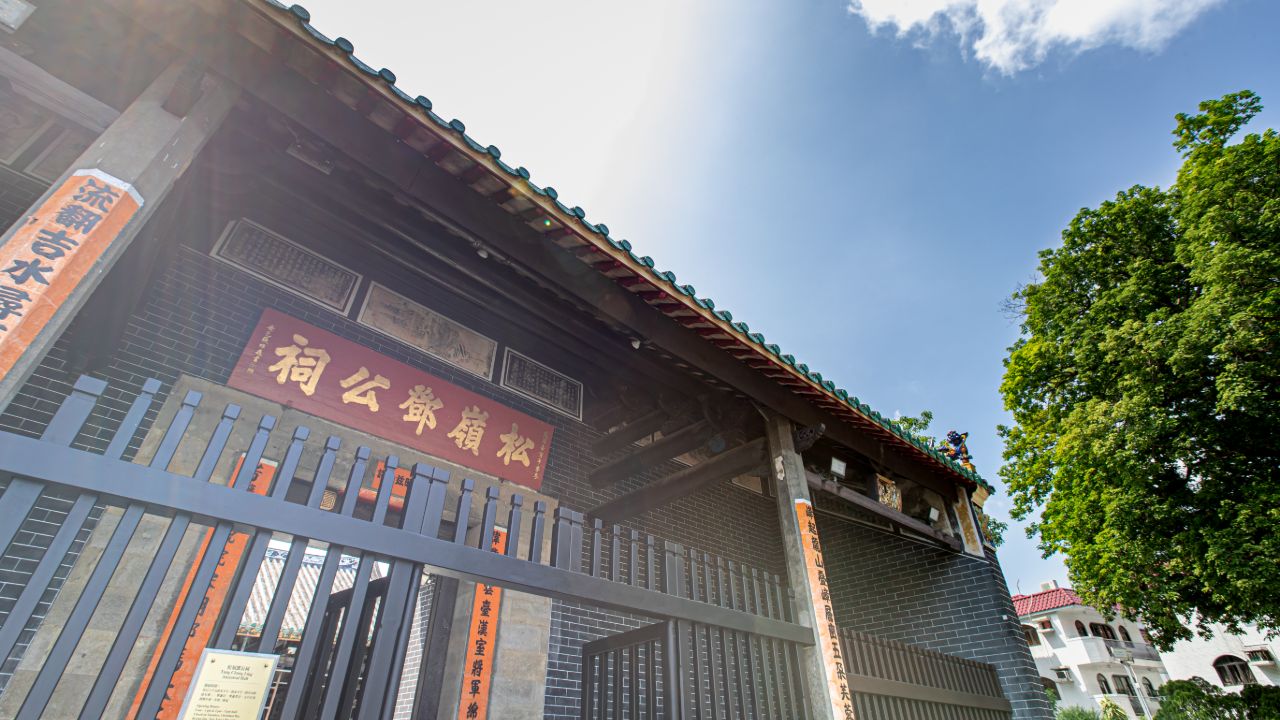 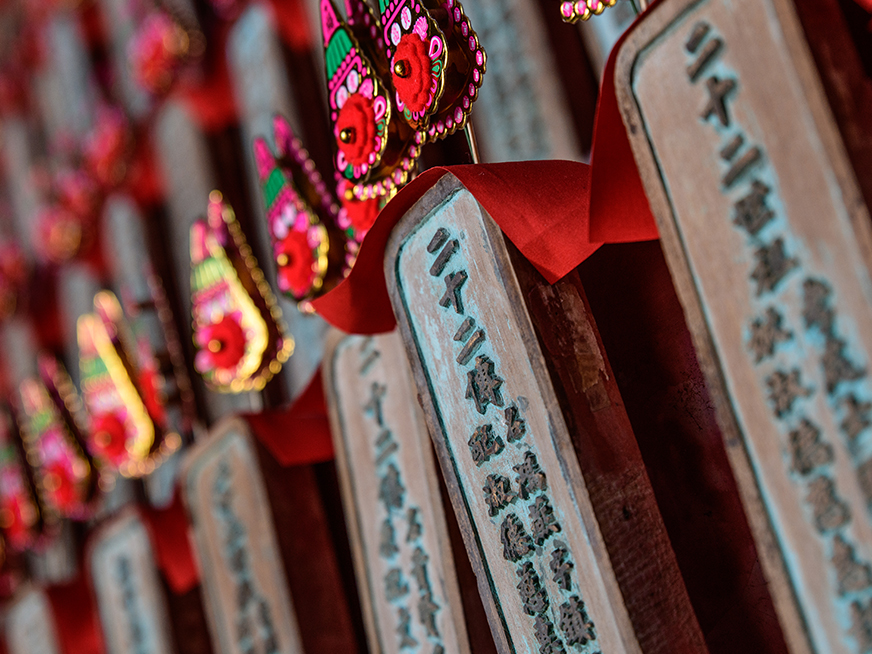 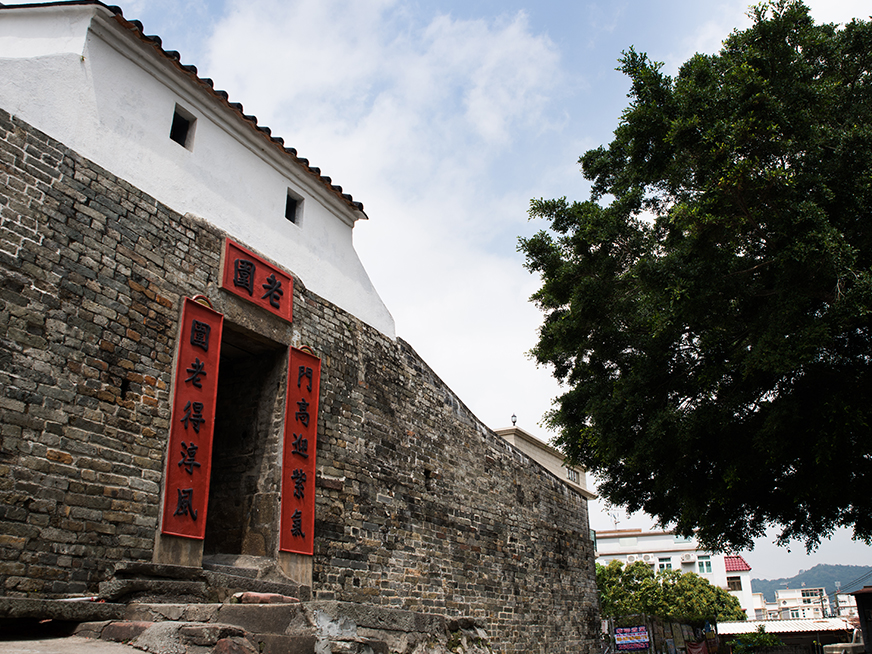 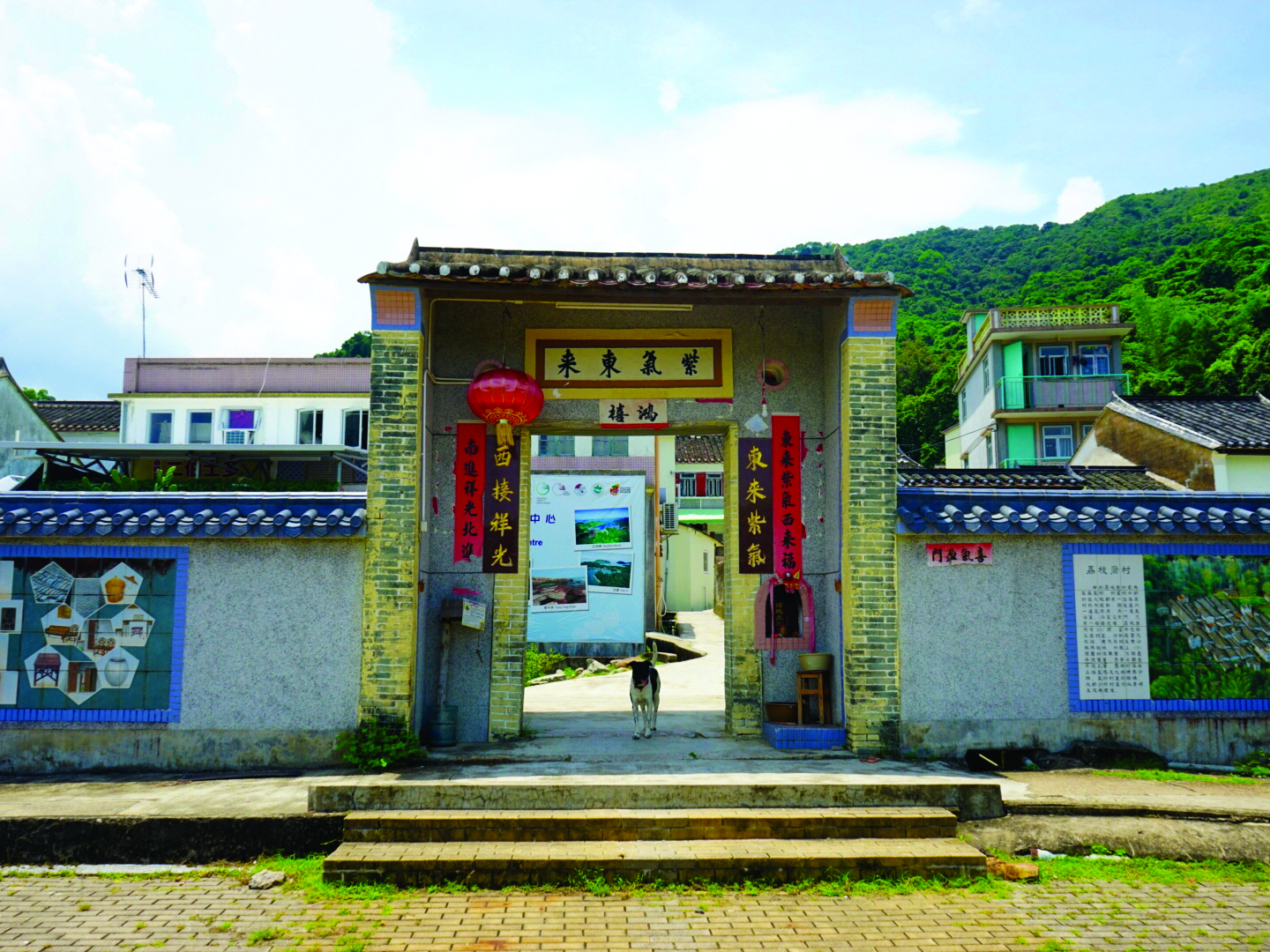 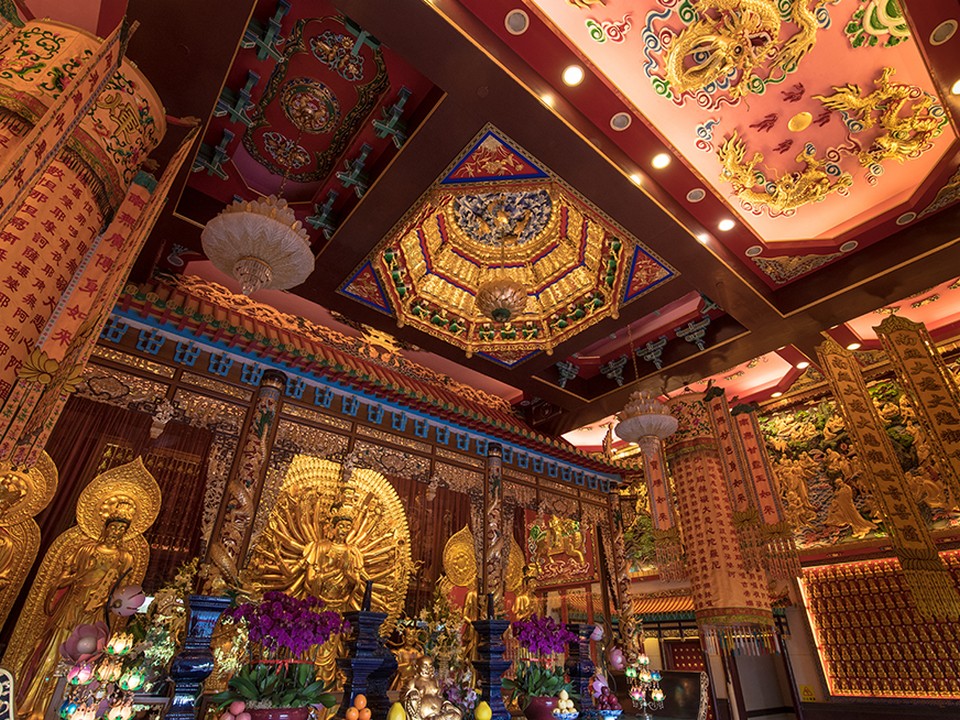 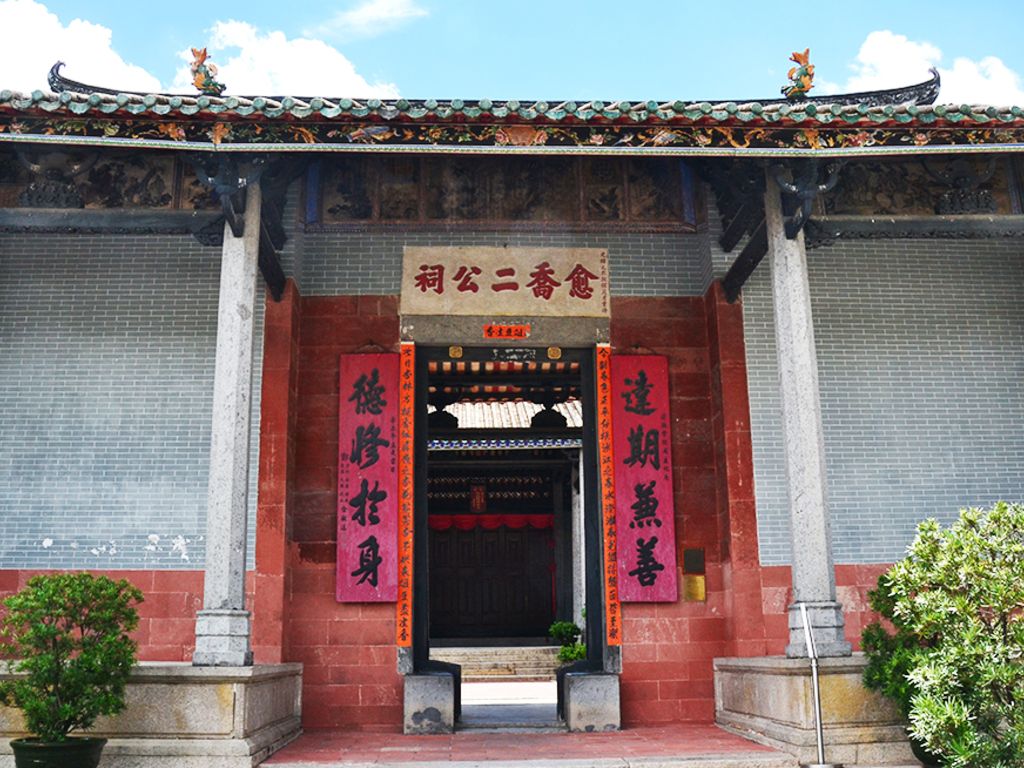