Like much of Hong Kong, Wan Chai was once a small fishing village populated by Chinese settlers. Its strategic harbour-side location and proximity to the colonial powers-that-be in Central during the 19th and 20th centuries, however, saw it develop from a spillover for workers and labourers to a wealthy commercial and cultural hub. 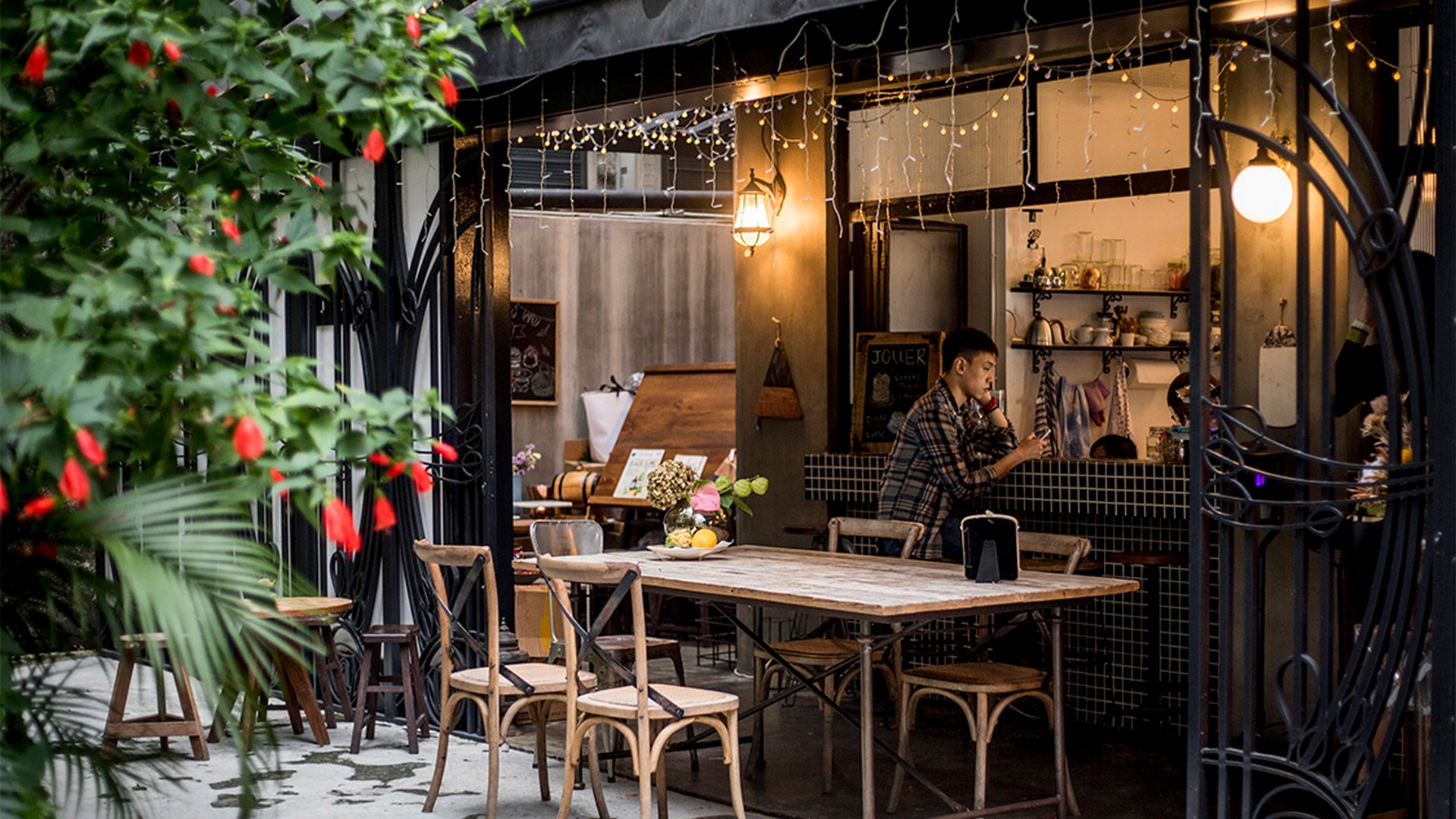 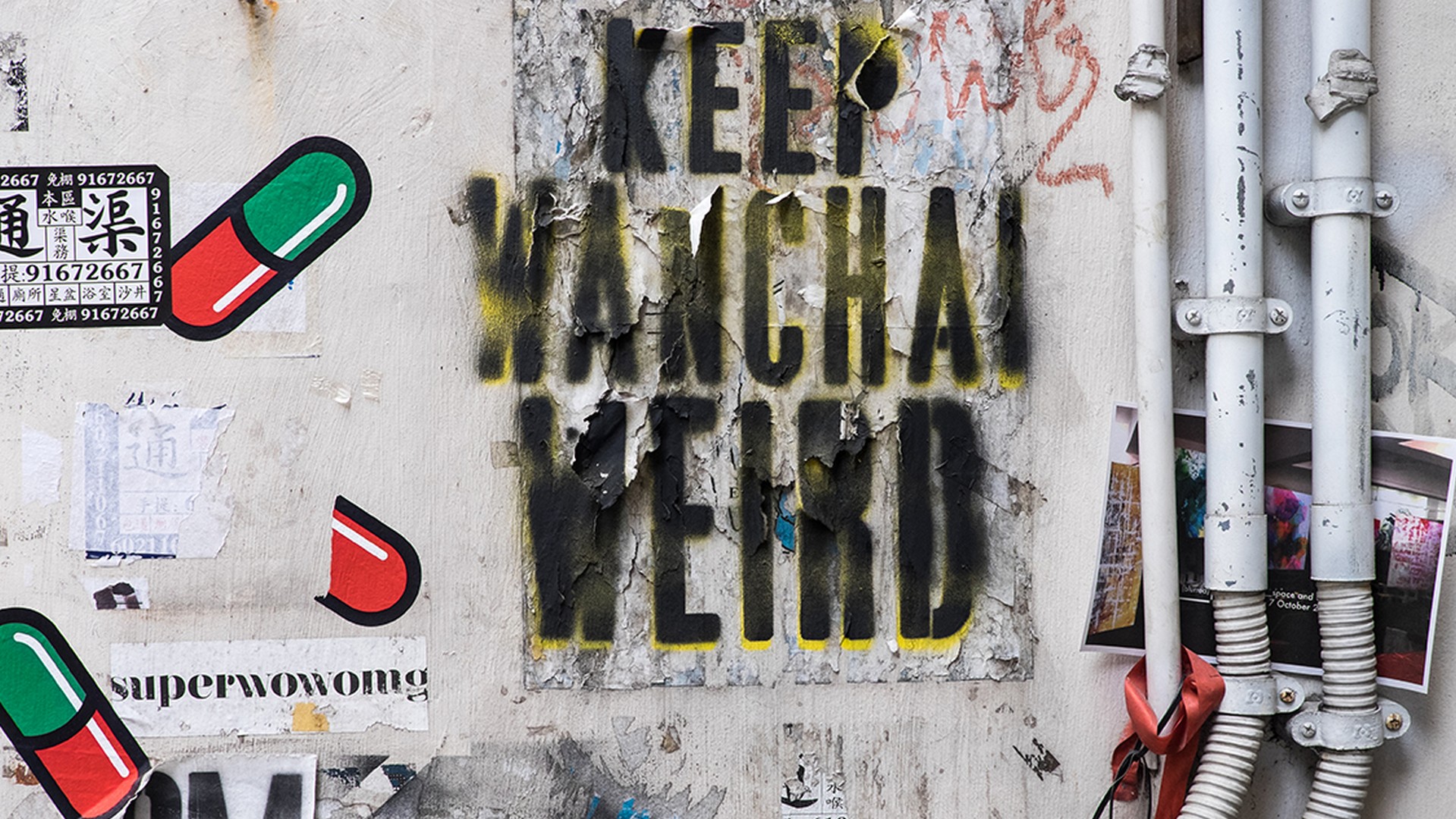 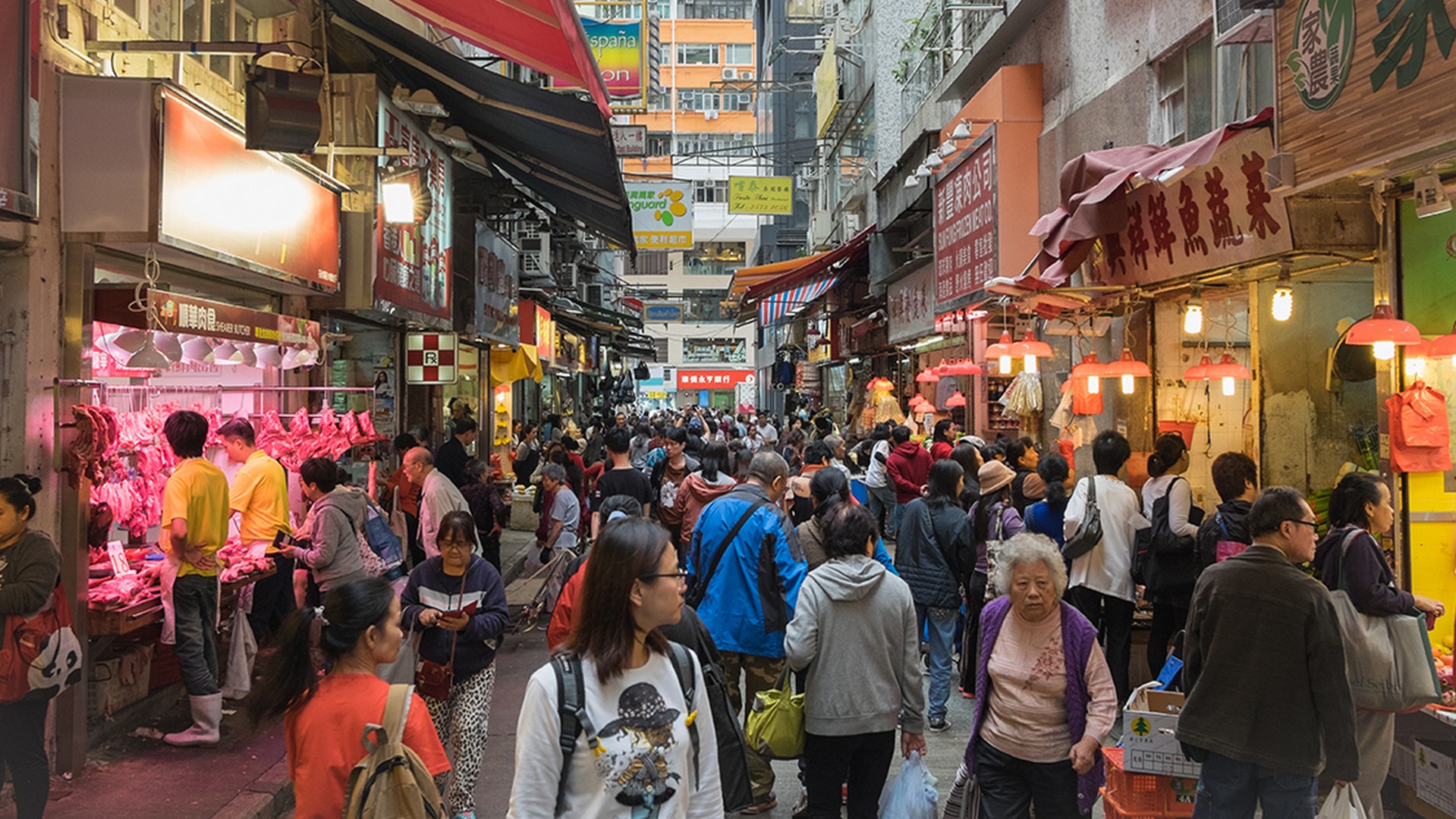 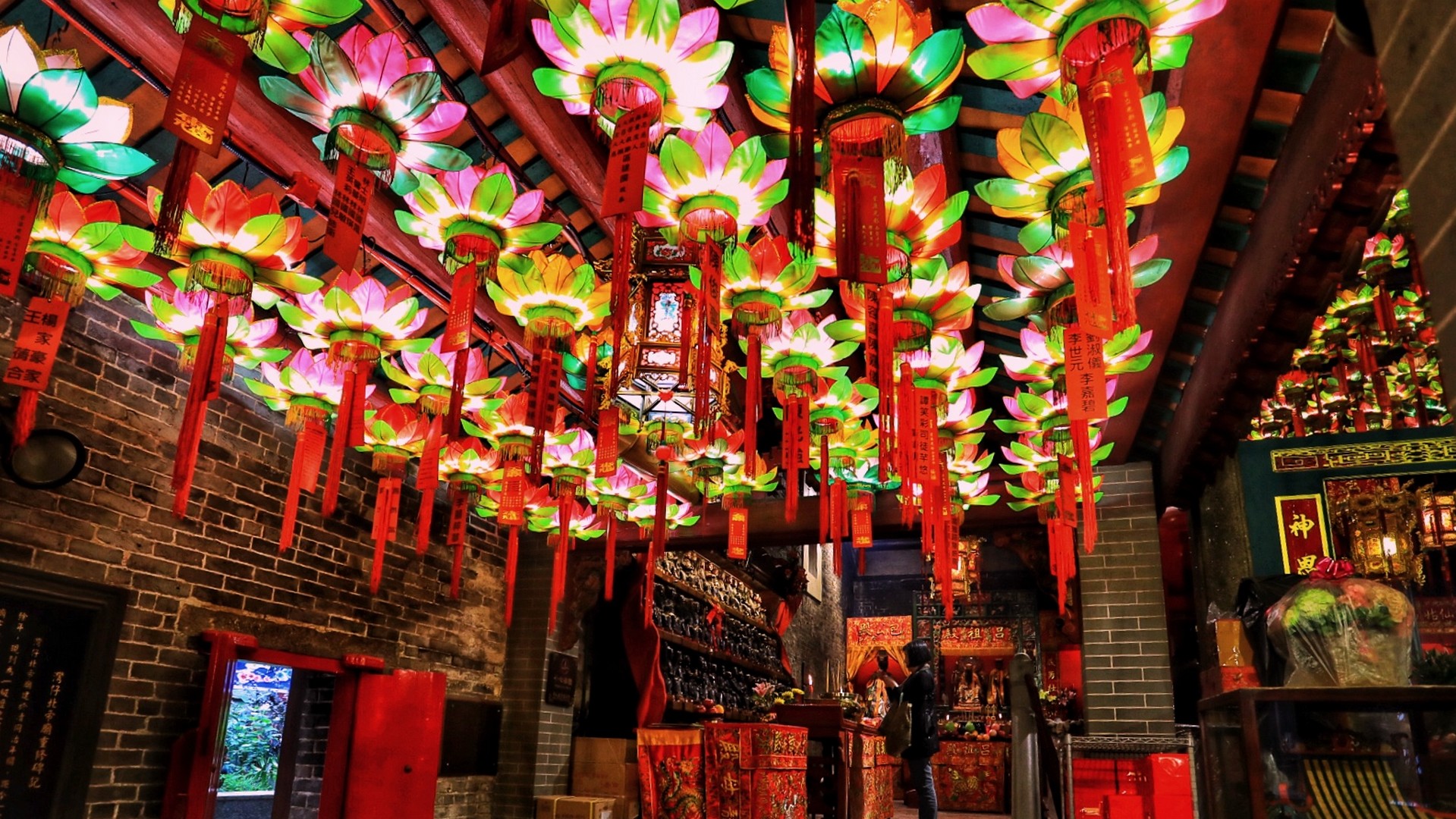