Across the Rambler Channel, Tsing Yi Island, thought to be named after a fish once common in the waters surrounding it, has also experienced a transformation. Once home to the stilted huts still found in Lantau Island’s Tai O village, it is now a major connecting point for Hong Kong’s transport infrastructure, with the Ting Kau and Tsing Ma bridges linking it to the New Territories and to Lantau Island. Significantly expanded due to land reclamation, its industrial western edge is separated from its more residential eastern side by the 334-metre Tsing Yi Peak, adding some greenery to this most urban of districts. 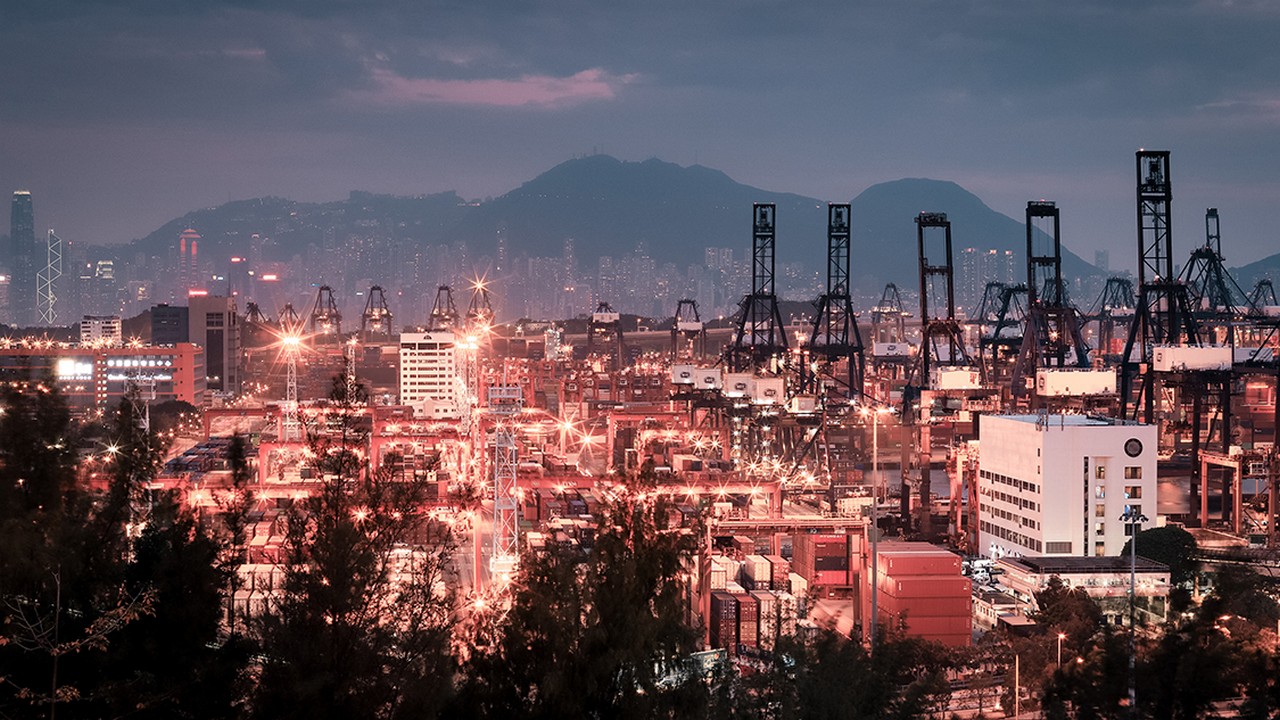 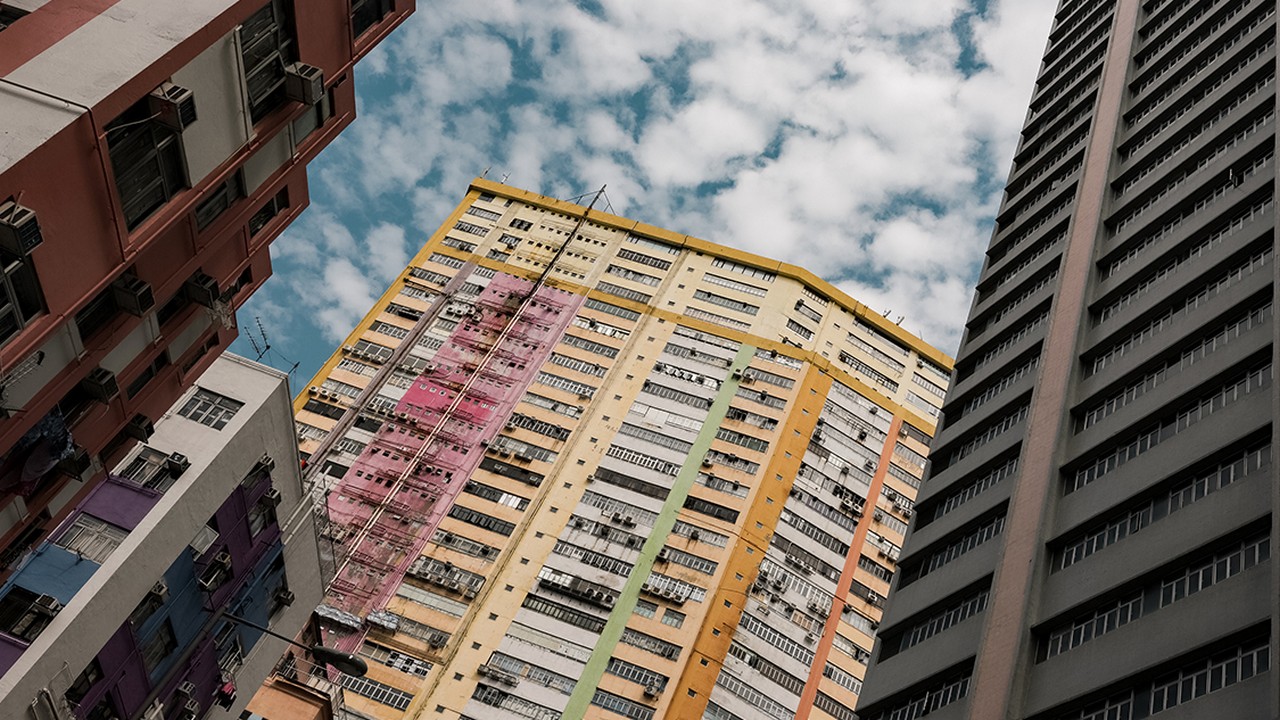 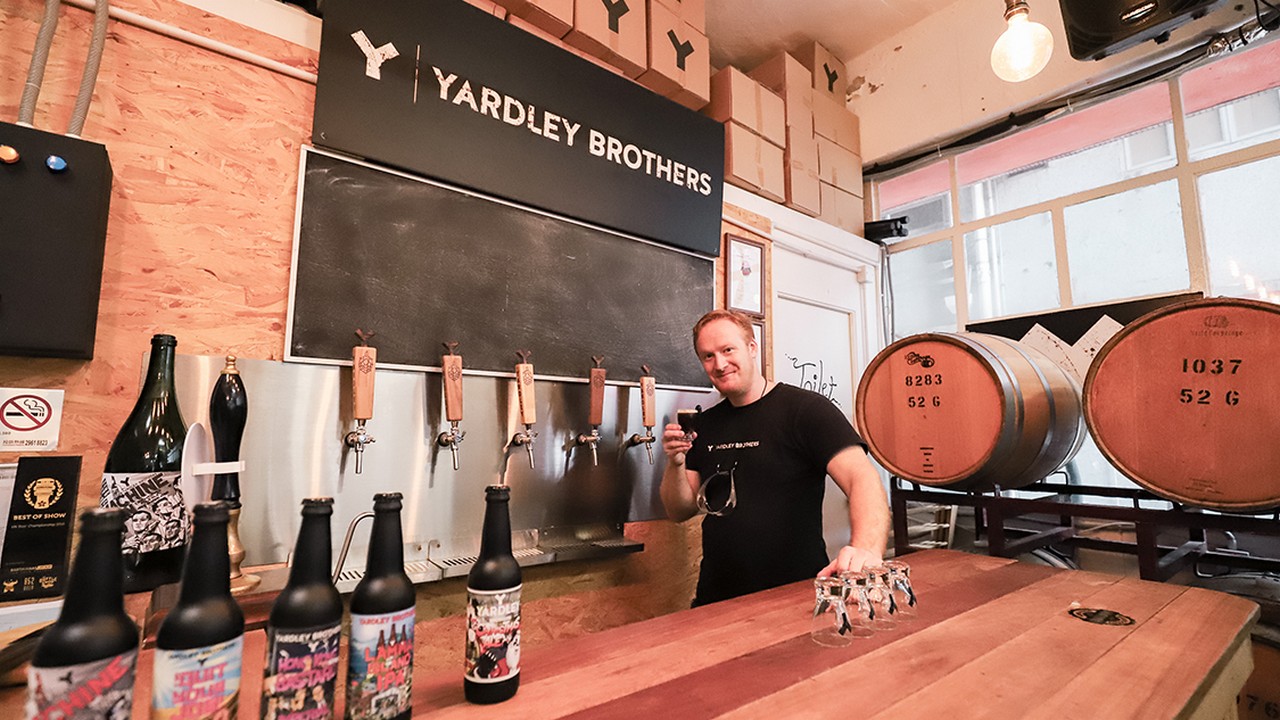 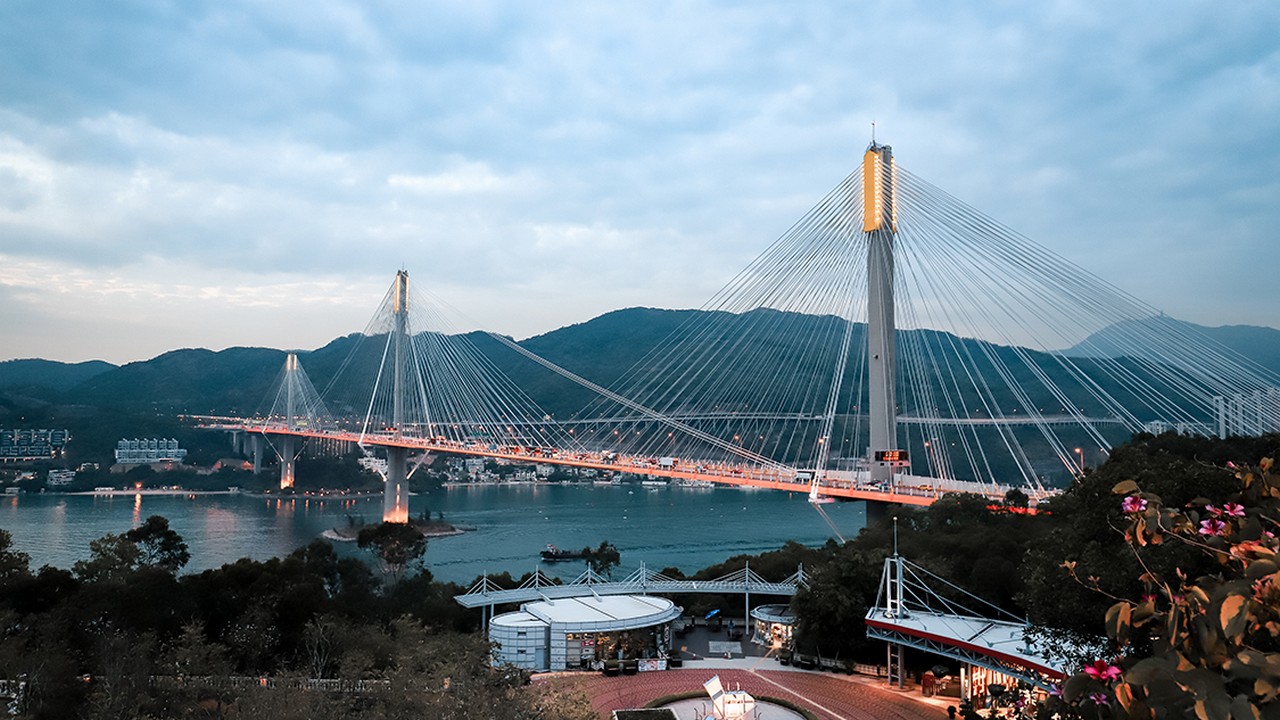 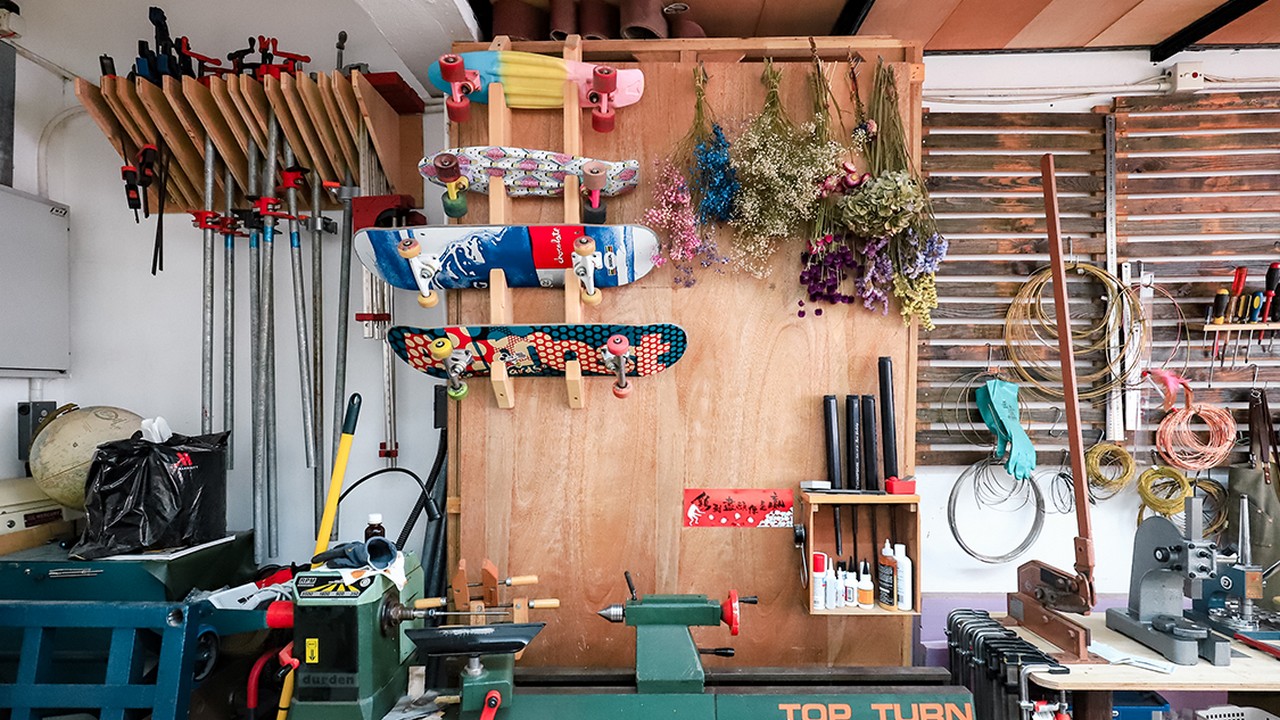 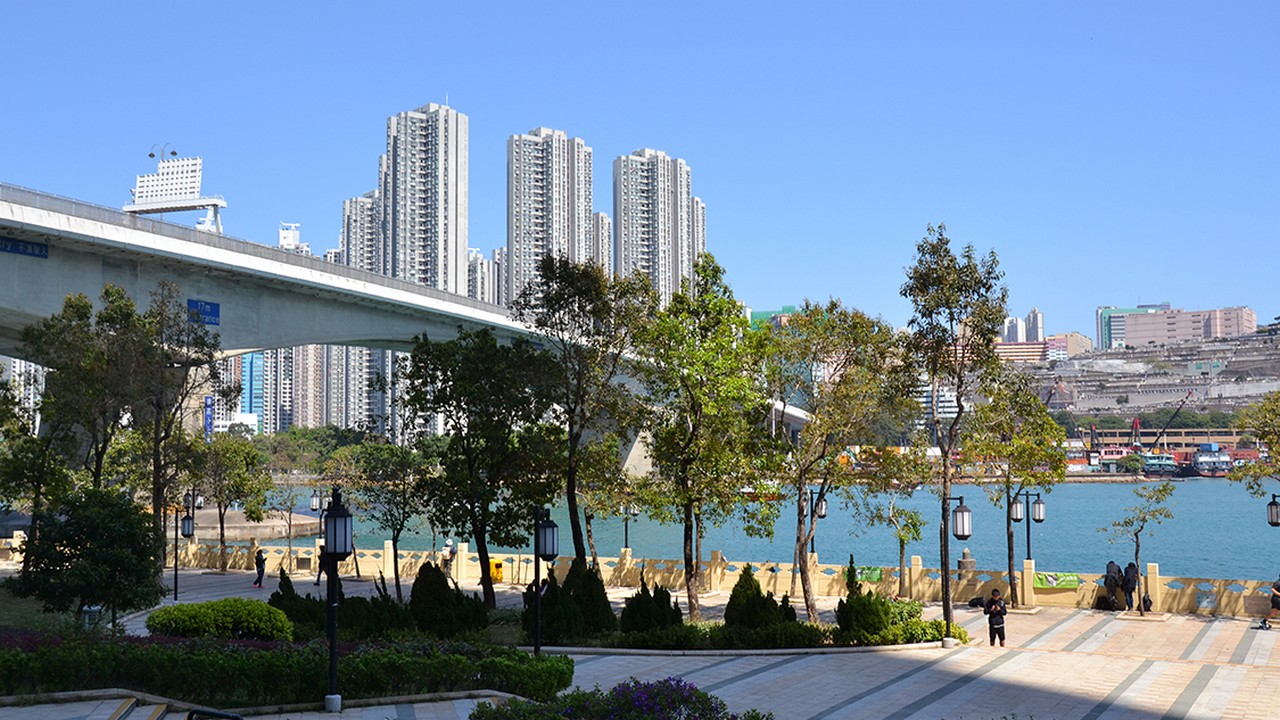