One of Hong Kong’s iconic sights is its historic harbour and the waters that flow into it, and there’s no better place to soak up the awe-inspiring skyline than from the  Avenue of Stars . 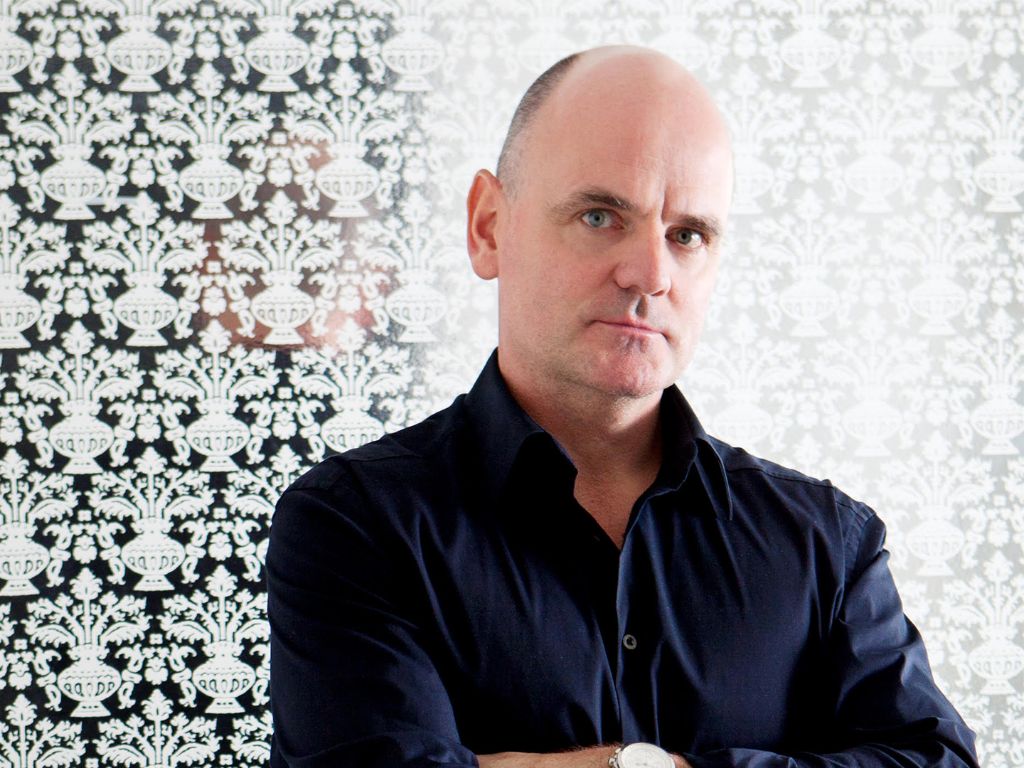 Originally modelled on Hollywood’s Walk of Fame, the storied promenade that wraps around Tsim Sha Tsui’s southern border is where you’ll find Hong Kong’s biggest entertainment stars immortalised via celebrity handprints and statues. Reopened in 2019 following an extensive redesign led by landscape architect James Corner, the Avenue of Stars is a celebration of the city’s artistic offerings and elemental aesthetics.

I love our large, wooden railing, which is ideal for leaning on to take in the view and also rolls up and down like a curvilinear ribbon along the water’s edge.

Central to that concept is martial arts master, Bruce Lee, the man that elevated the martial arts films produced by the Hollywood of the East to global acclaim. His statue, a 2-metre likeness in bronze, occupies a prime position on the eastern portion of the promenade, and beneath his feet, water flows, recalling the actor and philosopher’s famous quote: “Be formless, shapeless, like water.'' Corner’s redesign appears to have assumed a similar wisdom, establishing an intimate visual relationship with Victoria Harbour through its physical presence. “I love our large, wooden railing, which is ideal for leaning on to take in the view and also rolls up and down like a curvilinear ribbon along the water’s edge,” says Corner of his favourite part of the Avenue of Stars. 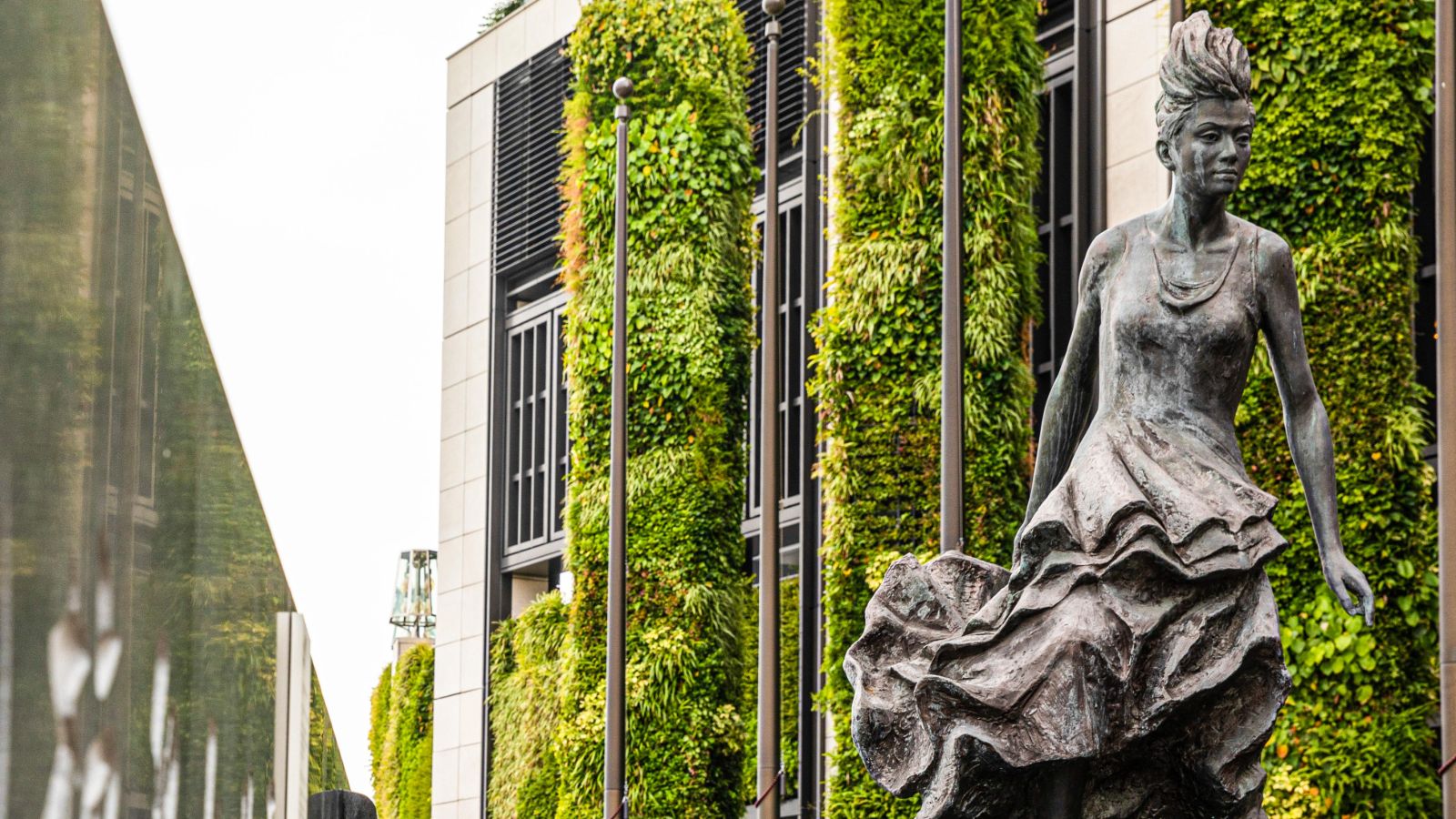 Lee’s statue does not stand alone. He is joined by 'the Daughter of Hong Kong', Anita Mui, a singer, actress and undisputed superstar who was a household name in Chinese communities around the world. Known for her sophistication, her spirit of independence and her individuality, she was a powerful female force in Hong Kong music and cinema. Augmented reality tech brings Lee and Mui to life, allowing visitors to interact and take photos with the icons. 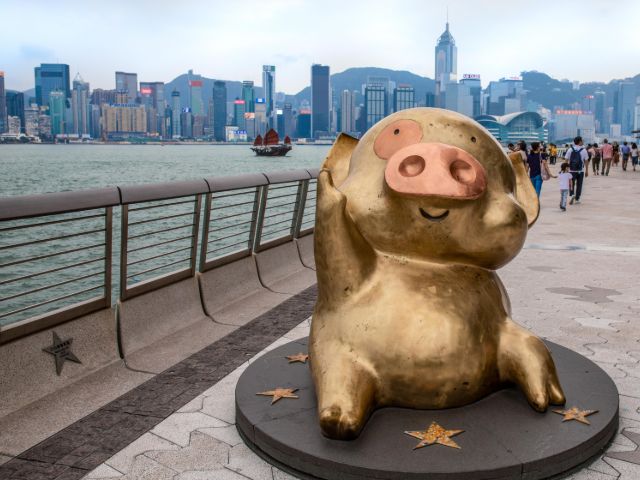 A third statue represents the beloved cartoon character McDull, a young pig who was the unlikely hero of Brian Tse and Alice Mak’s comic strips, moving eventually from the pages of newspaper Ming Pao to the big screen to the Avenue of Stars as an ambassador for the Hong Kong animation industry. The fourth figure, a woman wrapped in celluloid film who holds a pearl that she proffers to the sky, represents the Hong Kong Film Awards, which have celebrated the city’s movie industry since 1982.

The walkway, which extends further into the harbour than its predecessor, is defined by a flowing railing that mirrors the oscillation of the waves and contains the celebrity handprints. Seating areas are positioned where the balustrade dives, “heightening the drama of being near the water,” says Corner, and at the same time connecting visitors to their immediate environment. “The experience fosters vibrant social interaction, fun people watching and colourful public life at the same time,” he adds.

People watching is only part of the appeal, as visitors play ‘spot the celeb’ by scanning the celebrity handprints. The imprints showcase major players including: Run Run Shaw, co-founder of Hong Kong broadcasting company TVB; actress Michelle Yeoh Choo-kheng, who played the formidable matriarch in Crazy Rich Asians; Hong Kong heartthrob Tony Leung Chiu-wai, who appeared in several of Wong Kar-wai’s films; and the auteur himself, whose saturated, seductive film language has inspired countless directors, to name but a few of the more than 100 handprints set into the wooden handrail. 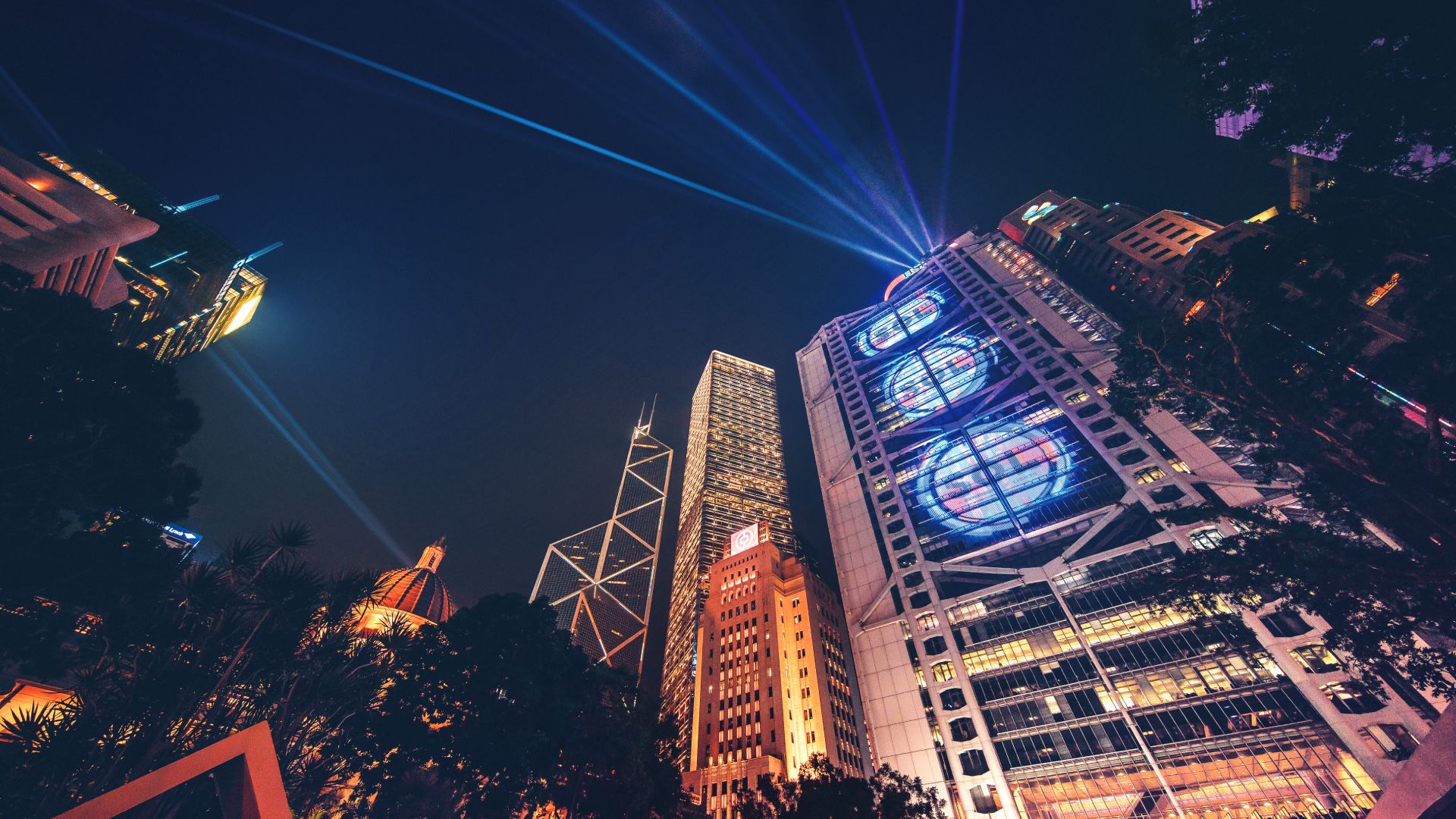 With such a heritage to uphold, Corner felt a huge responsibility when it came to reimagining one of Hong Kong’s best loved attractions. “It was an incredible pleasure and big responsibility to design the new Avenue of Stars,” he says. The designer finds sunrise and sunset particularly beautiful, when the light is at its softest and the ambience is warm and inviting; the Avenue of Stars is also one of the top spots to watch the nightly A Symphony of Lights . Regardless of the time of day, the welcoming walkway allows visitors to become familiar with major players of Hong Kong’s dazzling entertainment industry, as well as perhaps the city’s biggest stars, the waters of Victoria Harbour and the skyline itself. 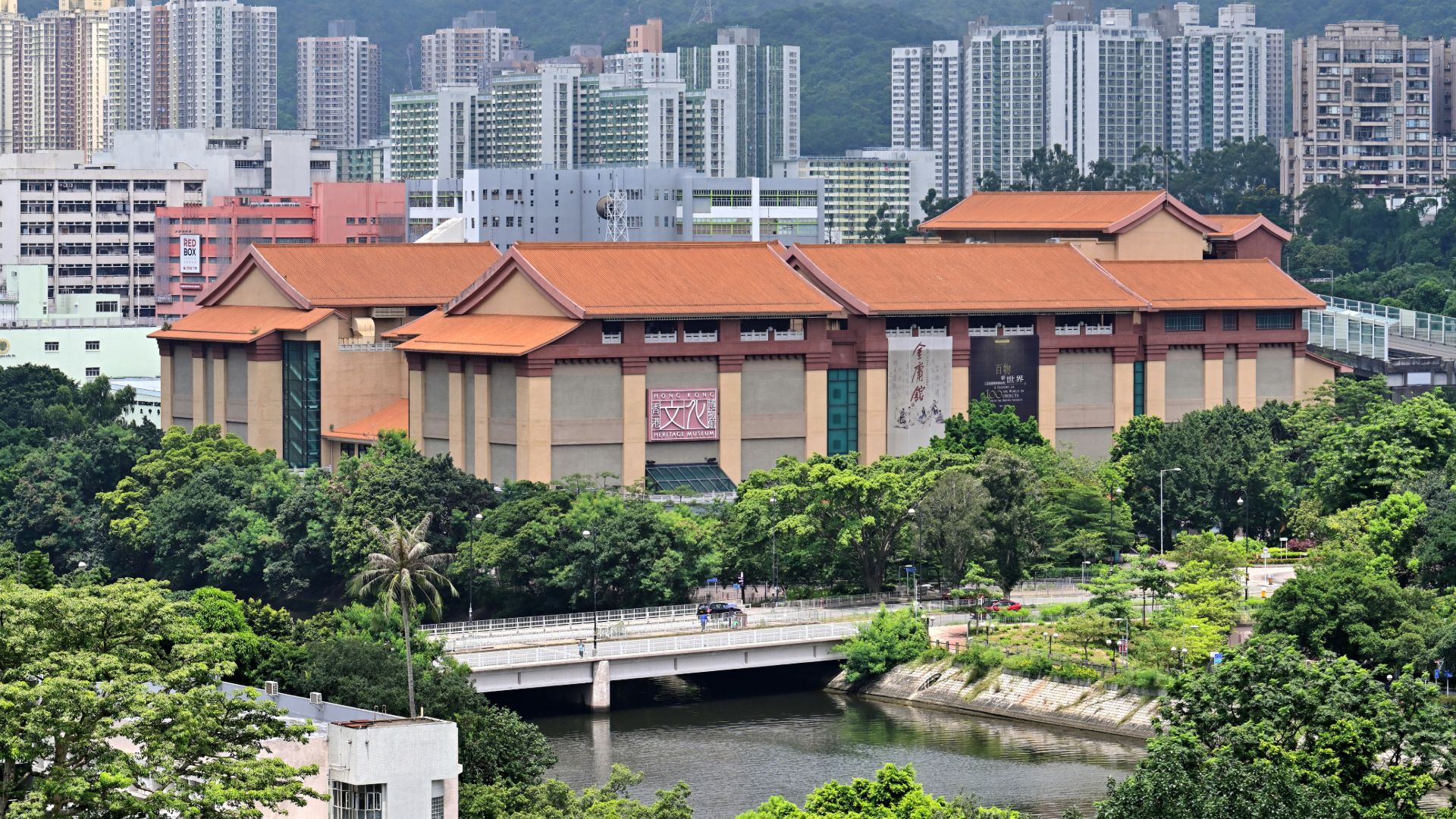 9 fascinating facts to learn about at Hong Kong’s museums 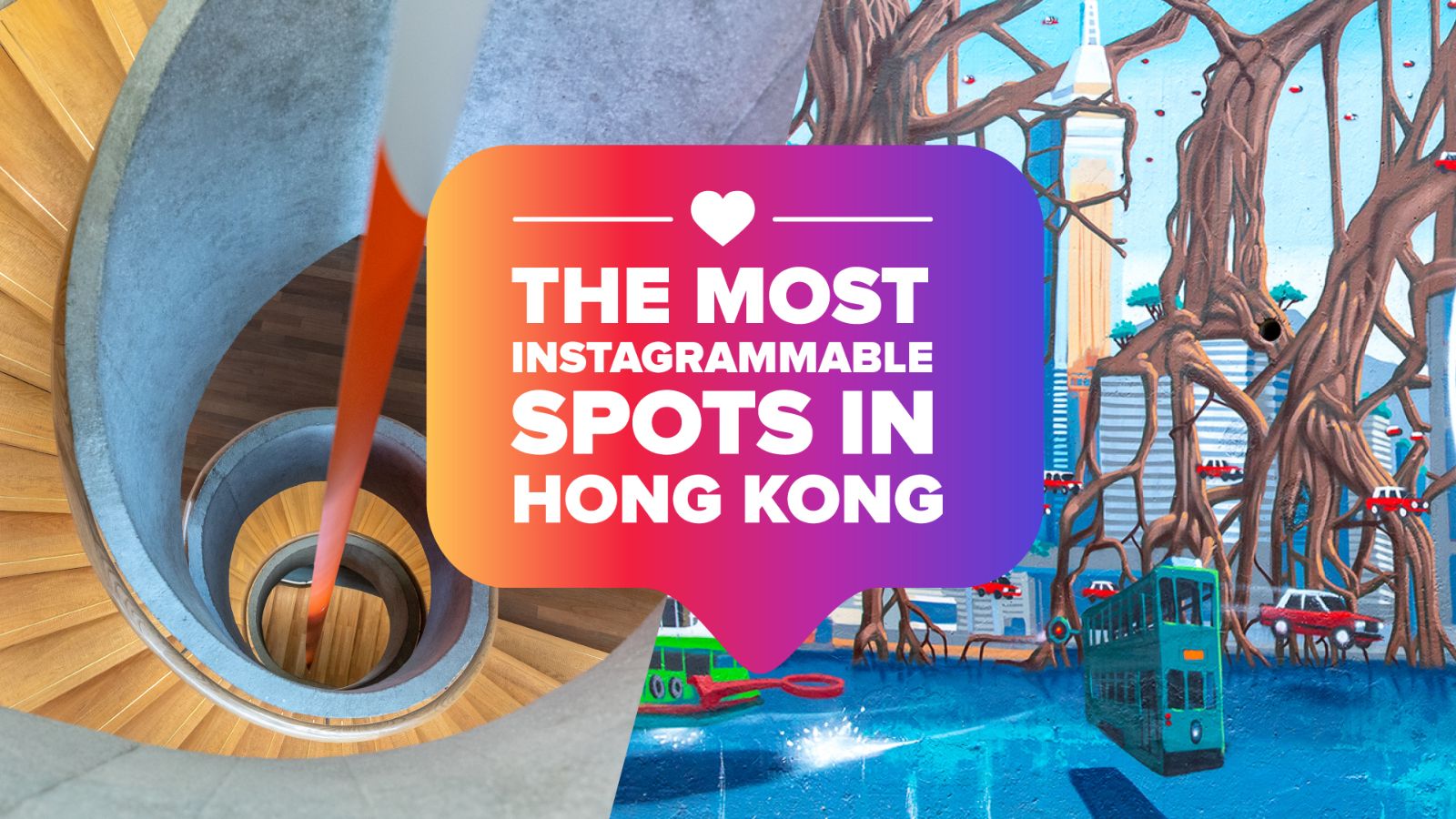