So near yet a world away from Central, Western District shows that you don’t have to stray far to see the evolution of a city, to enjoy the old and the new, the traditional and the hip, and to experience Hong Kong. 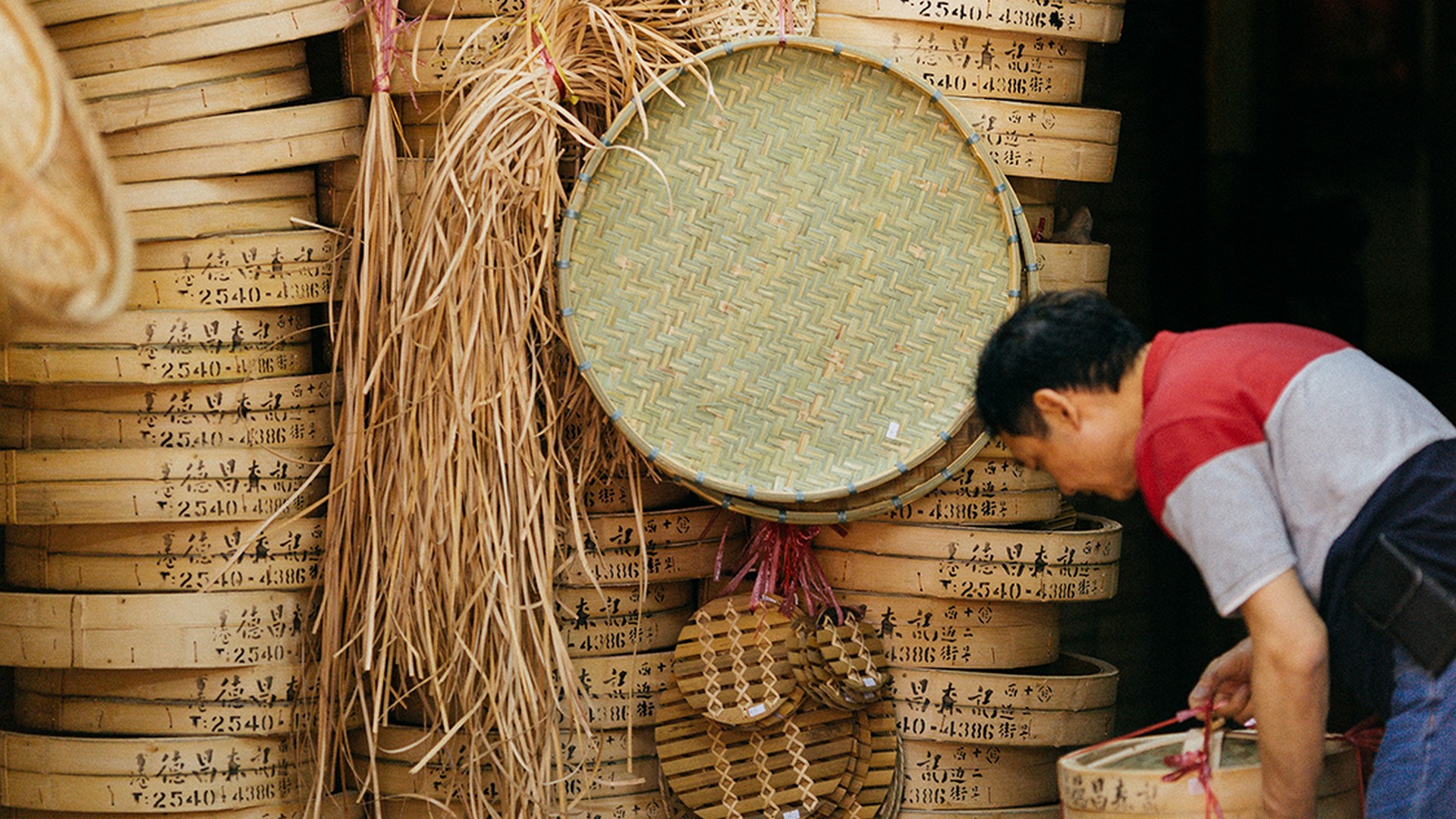 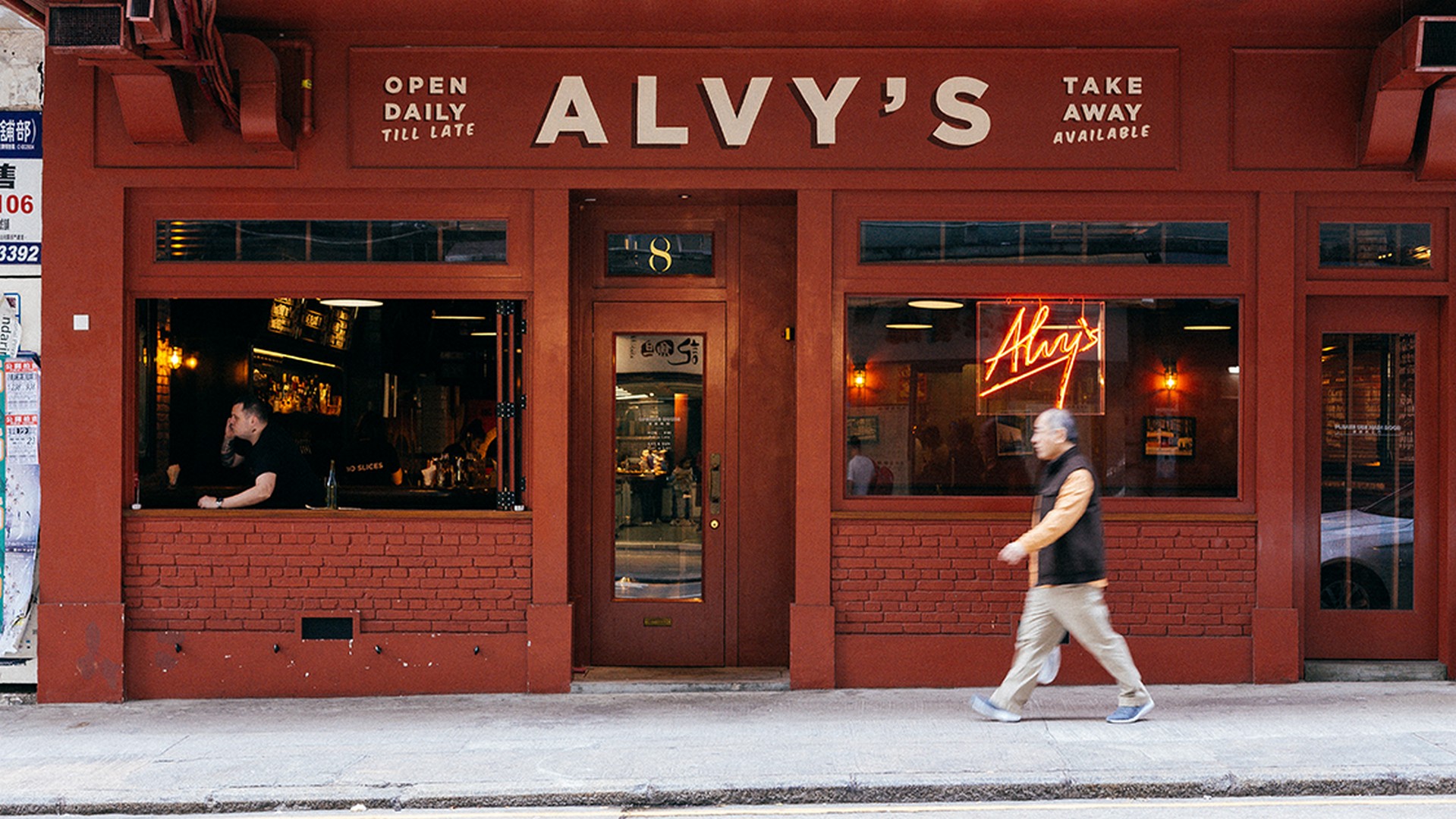 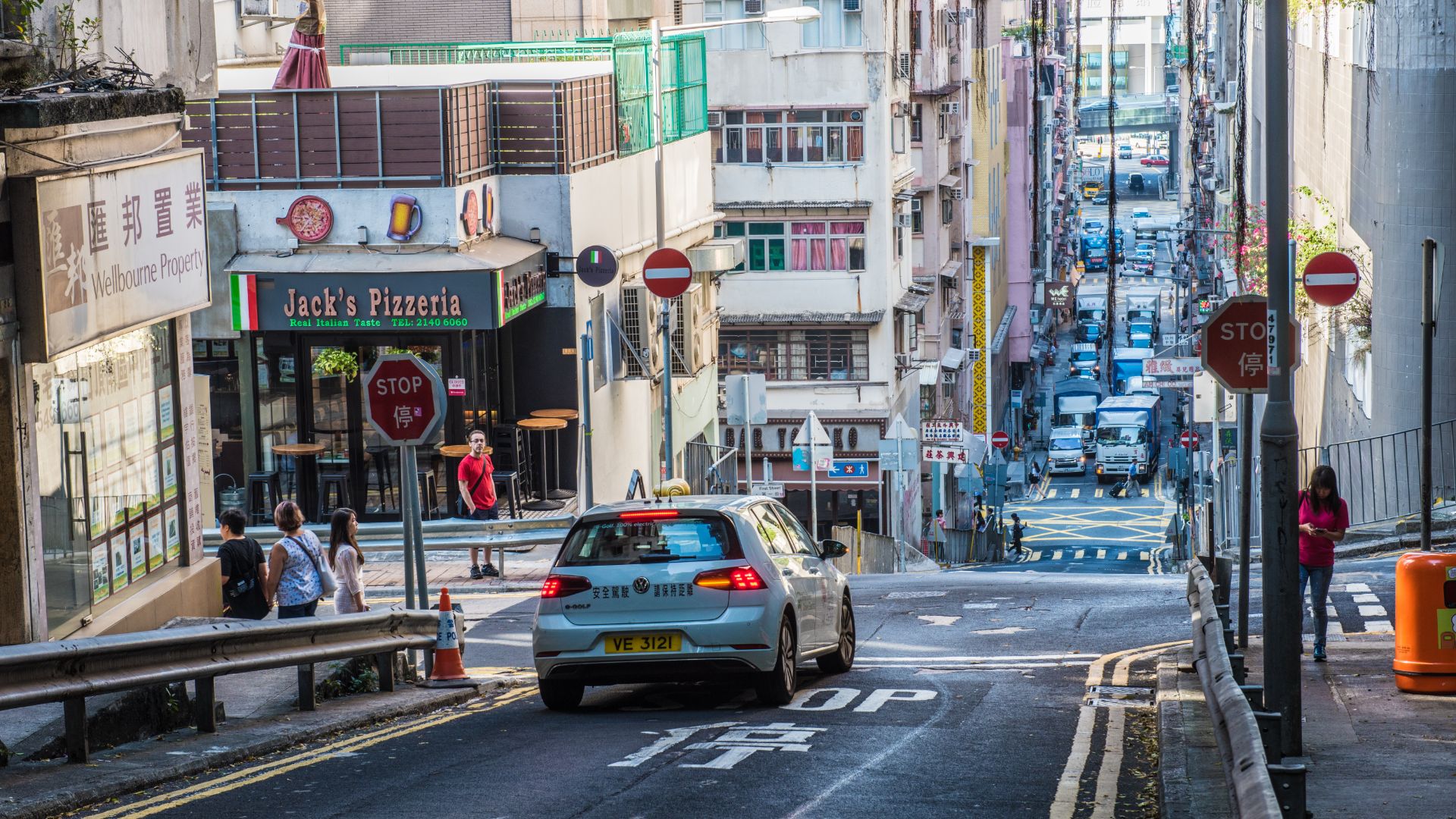 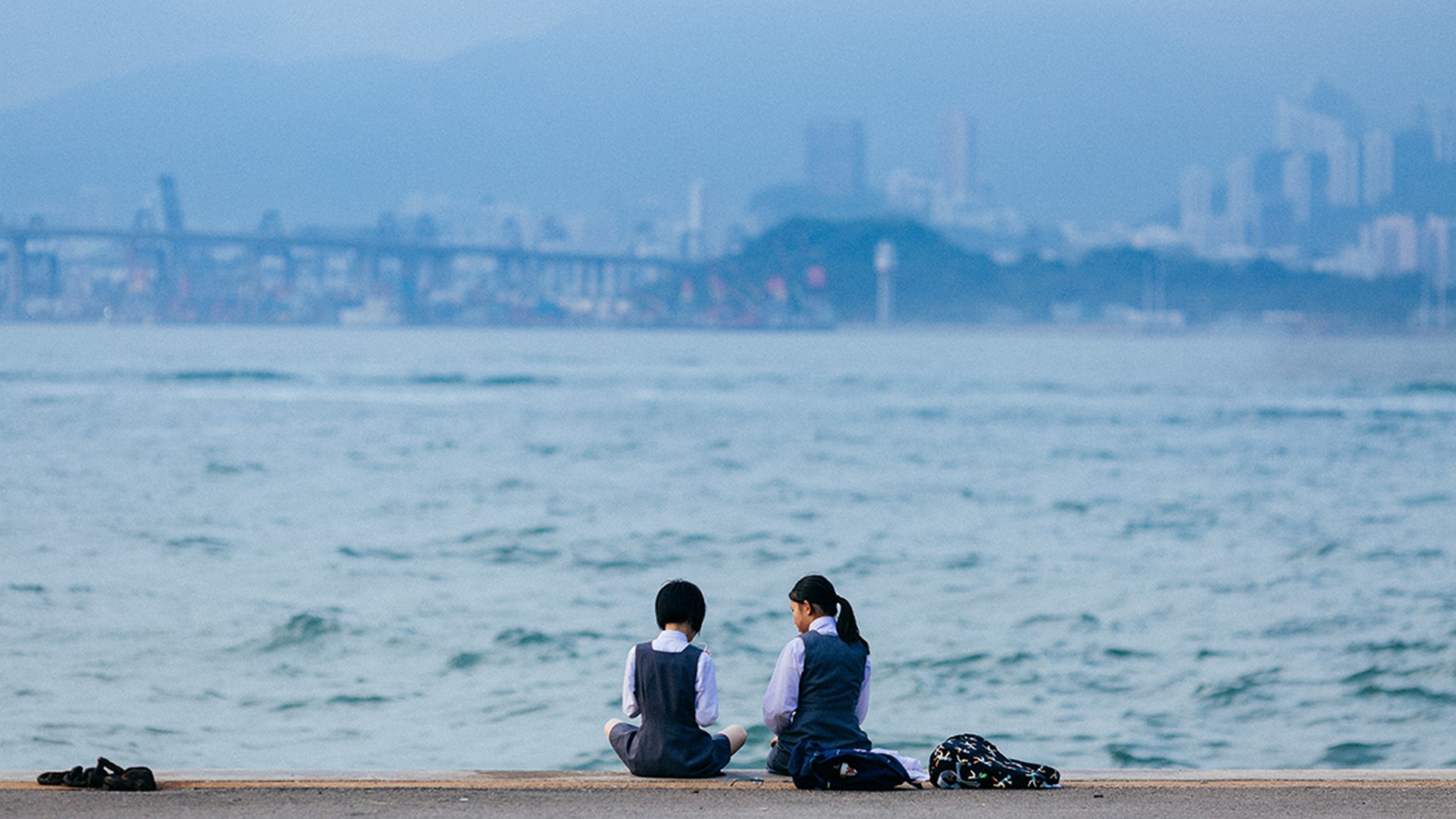