Creative and relentless public relations efforts are key to placing Hong Kong in the global spotlight. Pitching appealing content to media outlets with worldwide reach generated an enormous amount of positive coverage throughout the year, effectively communicating our messages to different target audiences. 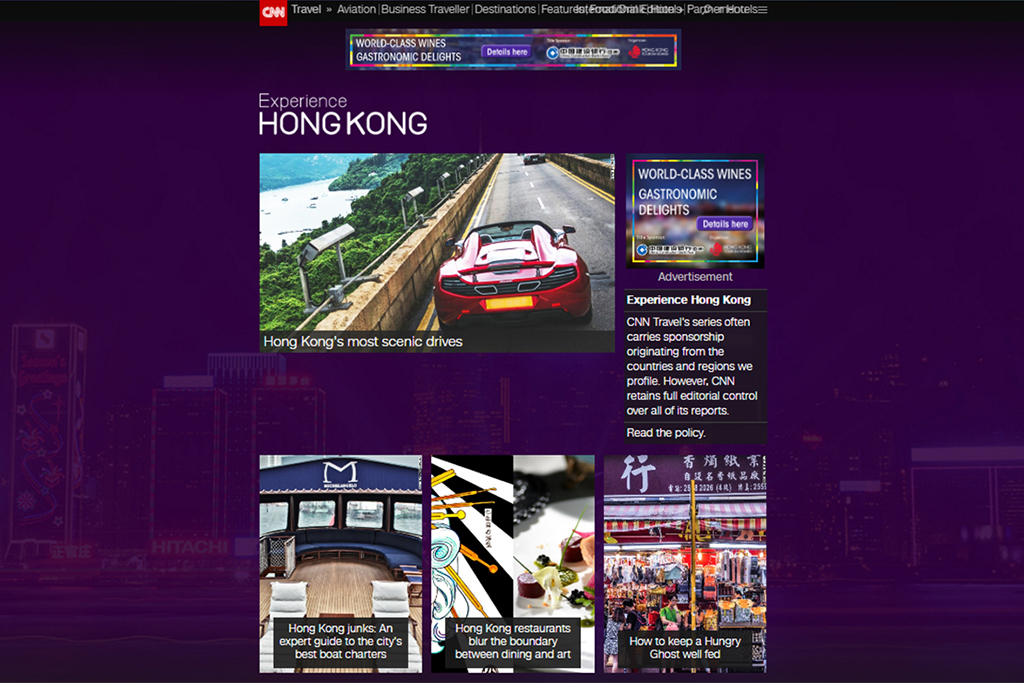 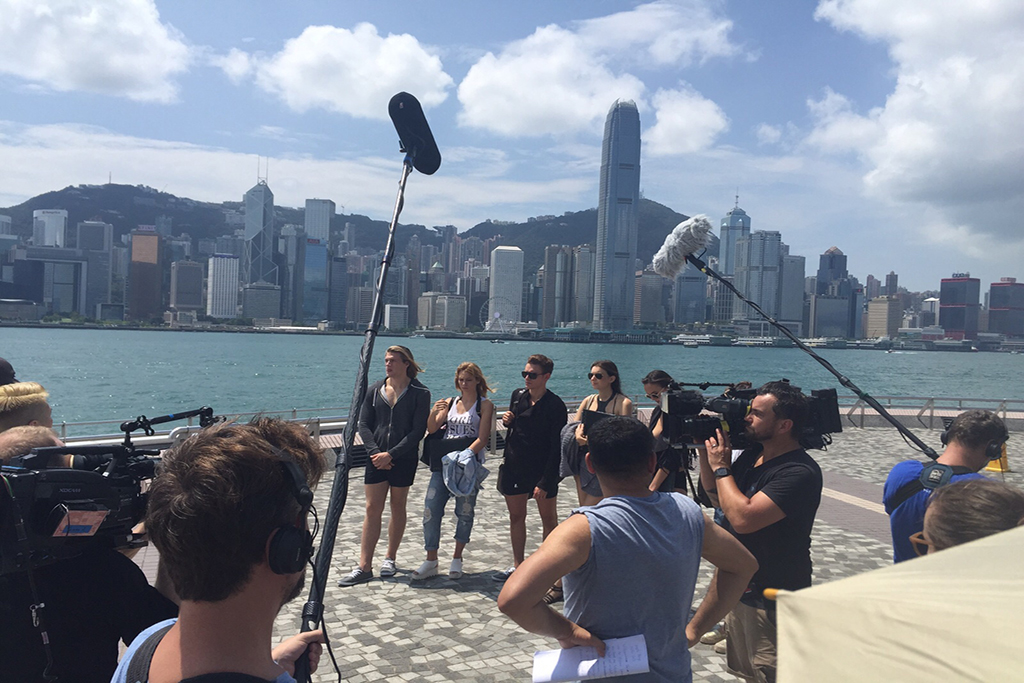 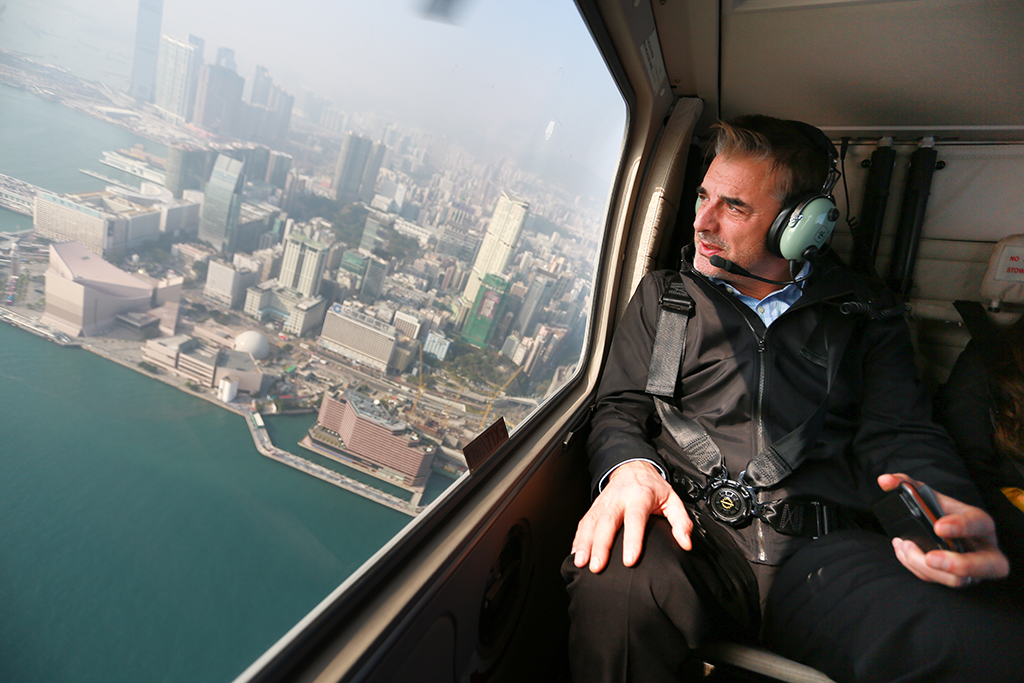 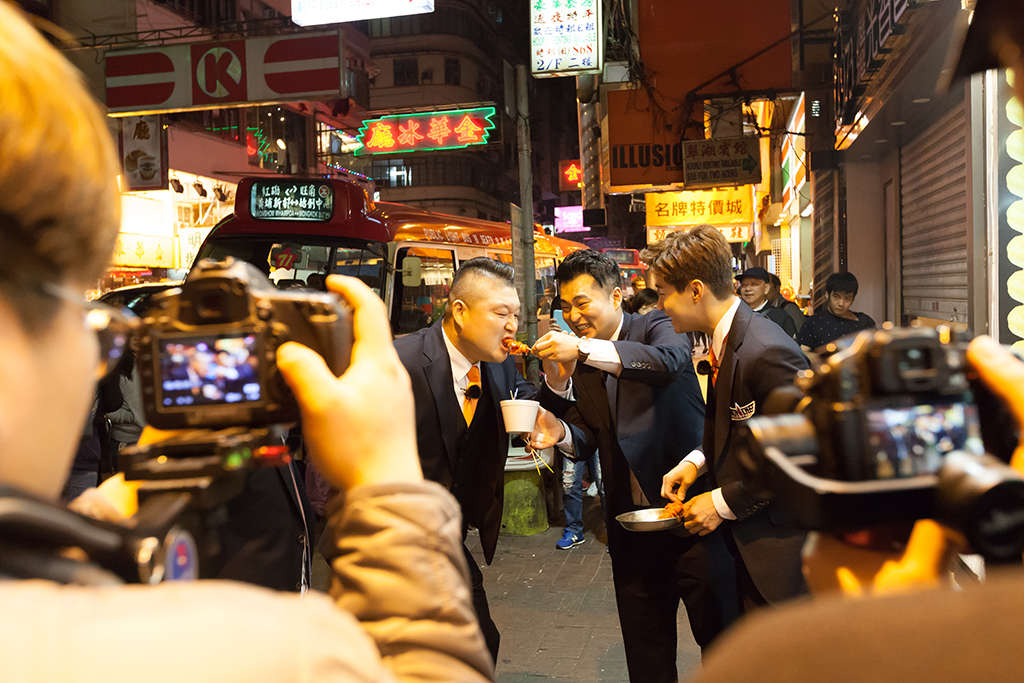 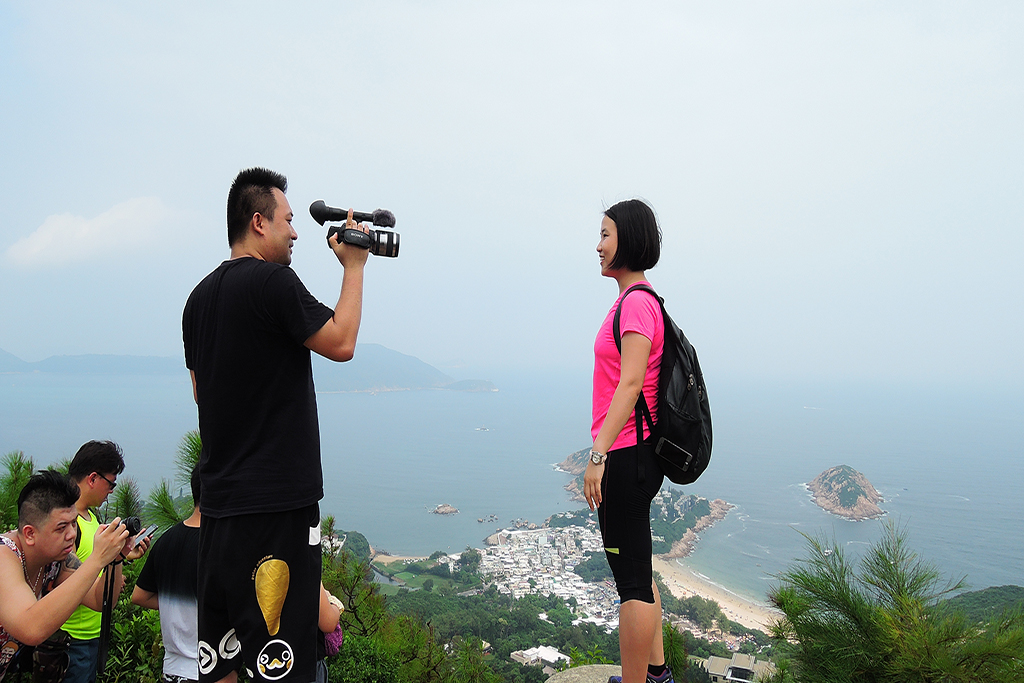 Hong Kong is a unique travel destination brimming with charm, and we spared no effort in telling the world amazing stories of what the city has to offer. To create media content that appeals to potential visitors, we facilitated a range of coverage that showcased the city from fresh perspectives and explored some of Hong Kong's hidden gems in less well-trodden neighbourhoods.

A new, dedicated travel page titled “Experience Hong Kong” was launched on CNNI.com, providing colourful monthly features that allow readers a glimpse of genuine Hong Kong. The highly original articles, together with regular updates on the city's key happenings, were very well-received. After its launch in January, the site recorded over two million page views in just three months. Click here to embark on a magnificent journey to Hong Kong via CNNI.com.

The HKTB hosted over 420 media visits in 2015/16, about 100 of which were turned into an array of television programmes by Discovery, National Geographic, BBC, CNN, MBC Korea, and other channels. The programmes accumulated hundreds of hours of air time across major broadcast channels and the internet, showcasing Hong Kong's best views and experiences.

TV coverage of Hong Kong broadcast around the world: 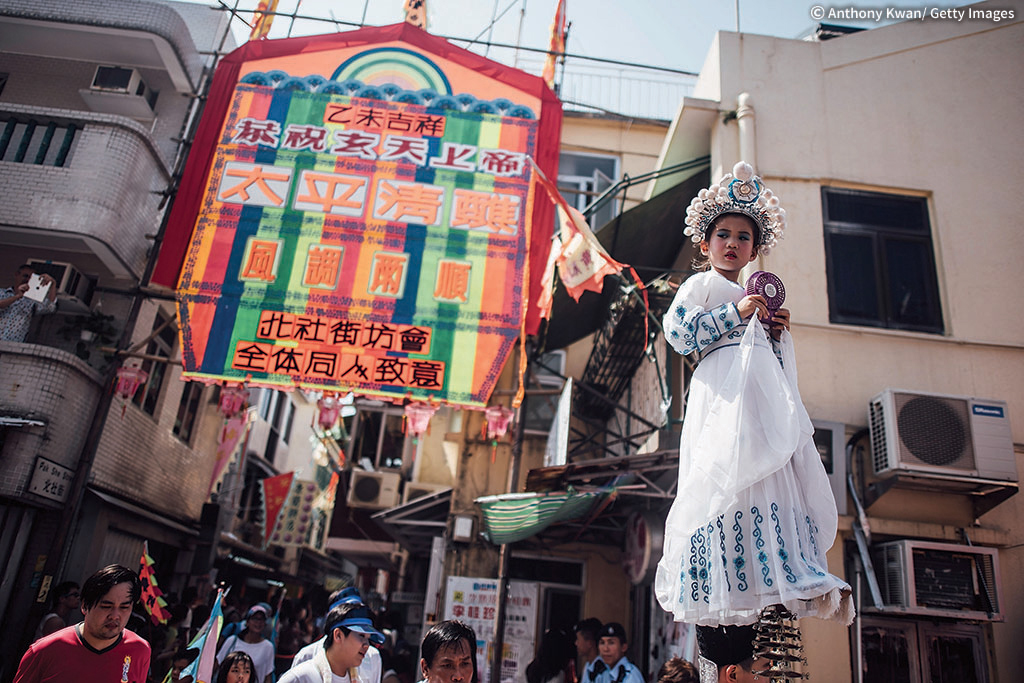 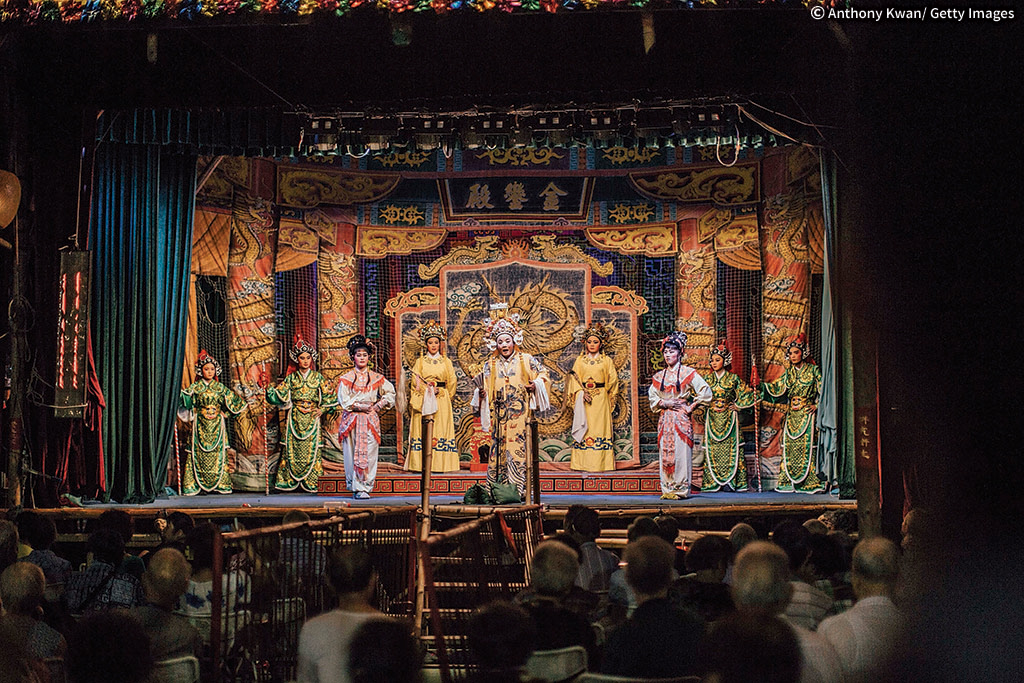 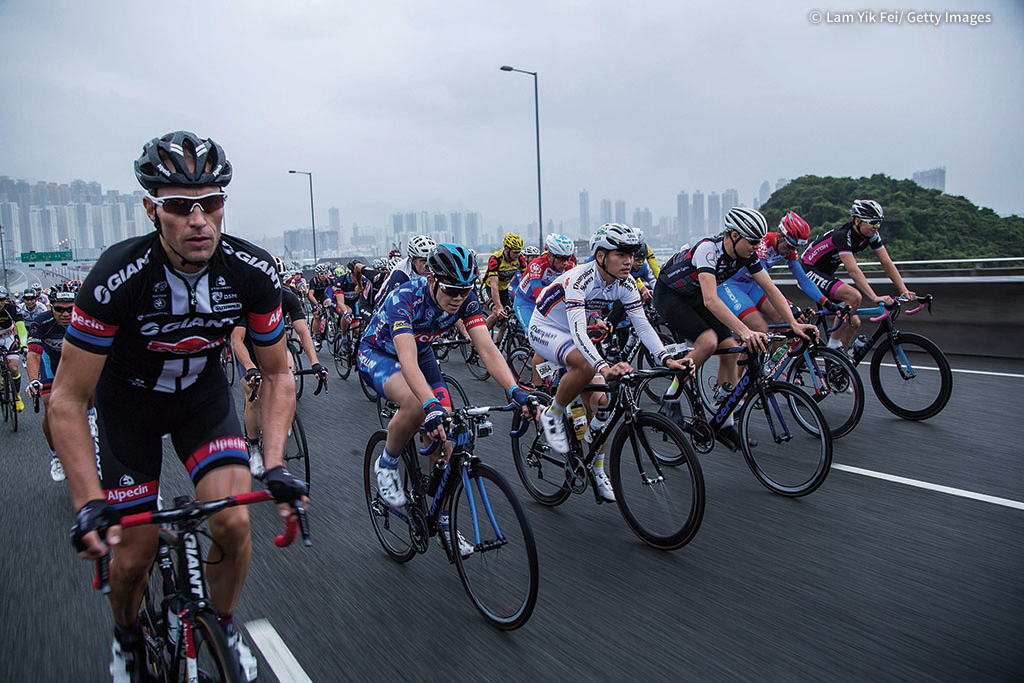 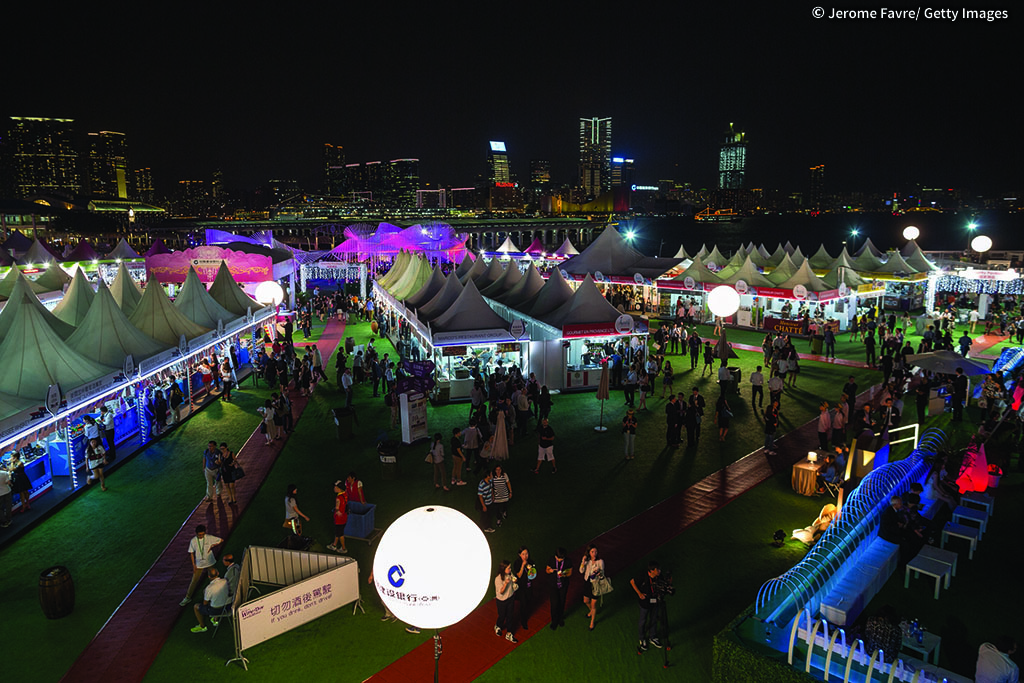 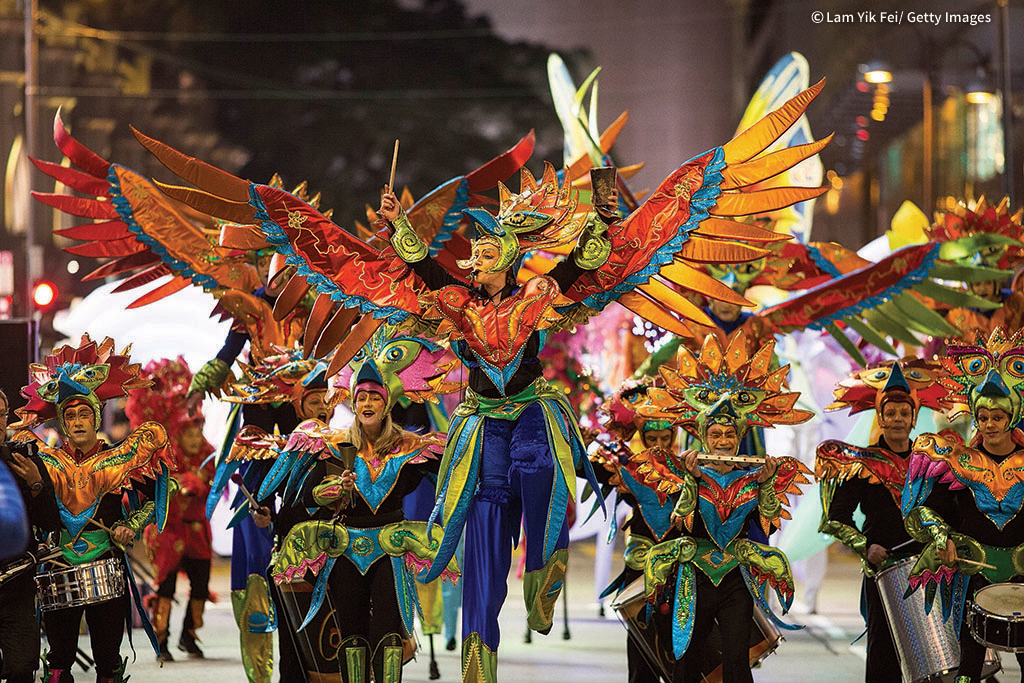 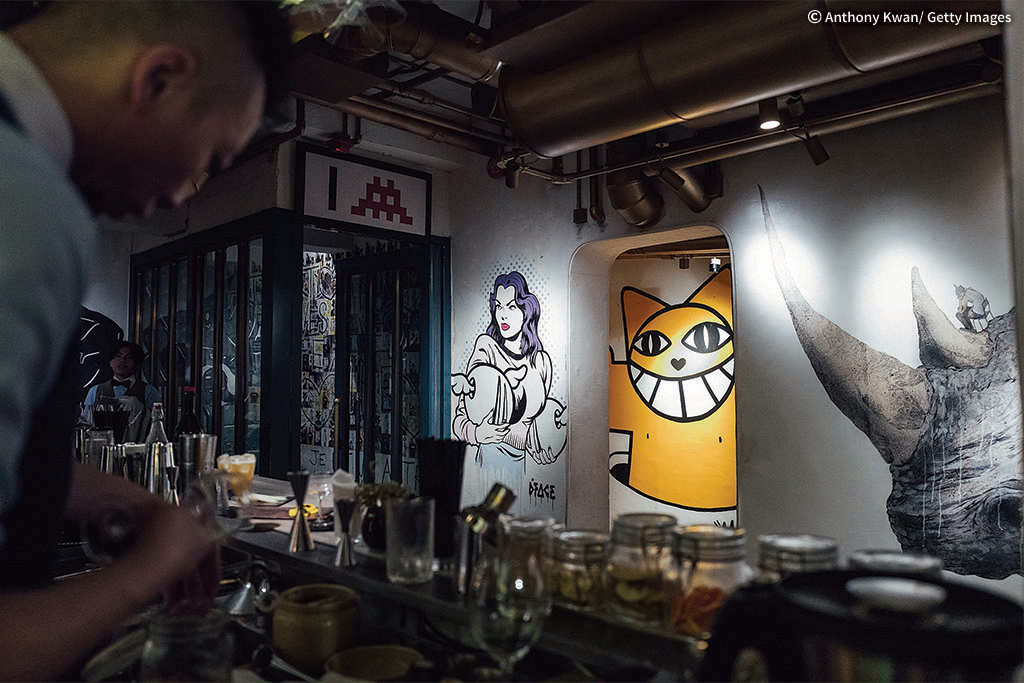 In addition to working with online platforms and broadcasters, collaborating with global news agencies enabled the HKTB to present Hong Kong to a massive international audience, regardless of their media preferences.

The HKTB established year-round collaboration with Getty Images and Reuters to promote the city's culture and activities on an event basis. Highlights included a photo series which captured Australian actor Hugh Jackman enjoying the Tai Hang Fire Dragon Dance. This approach effectively reached thousands of media outlets worldwide, generating tens of millions of dollars worth of publicity with higher-than-average return on investment.