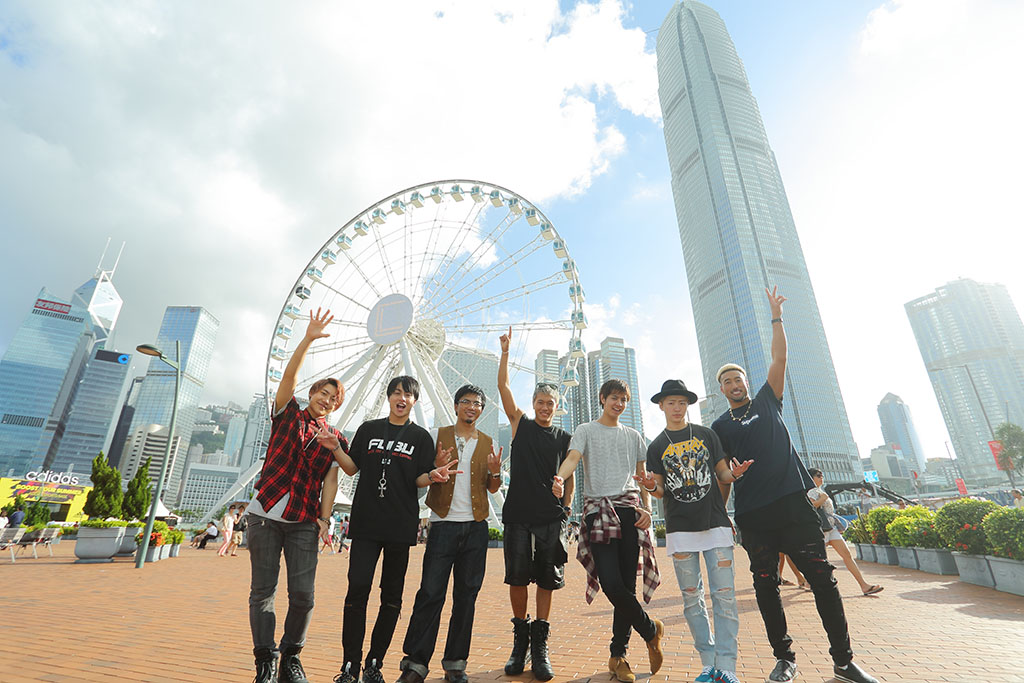 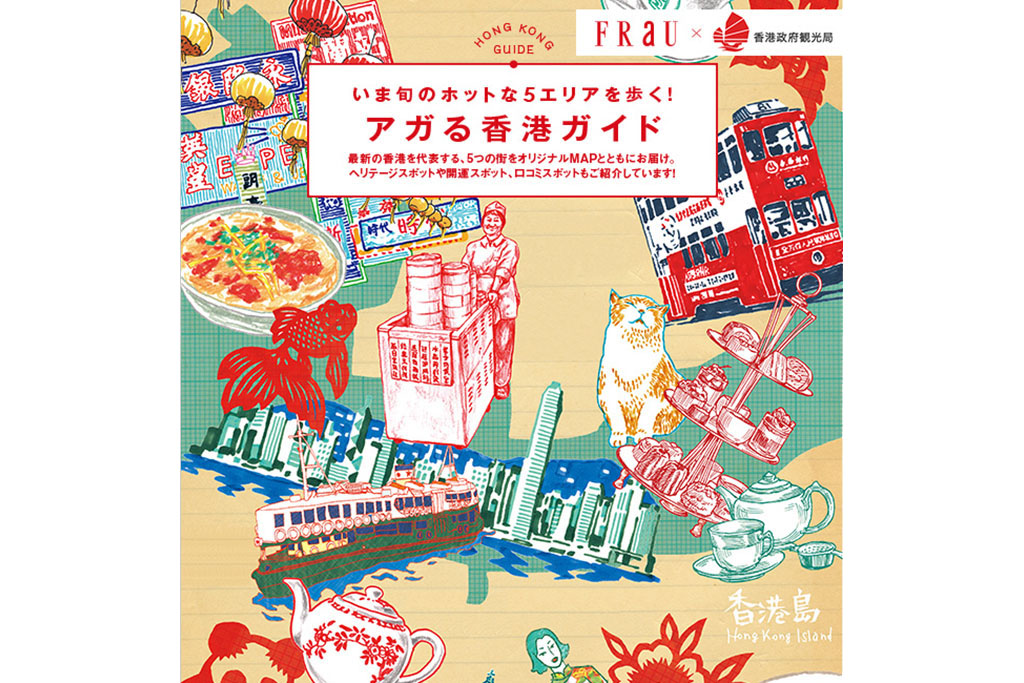 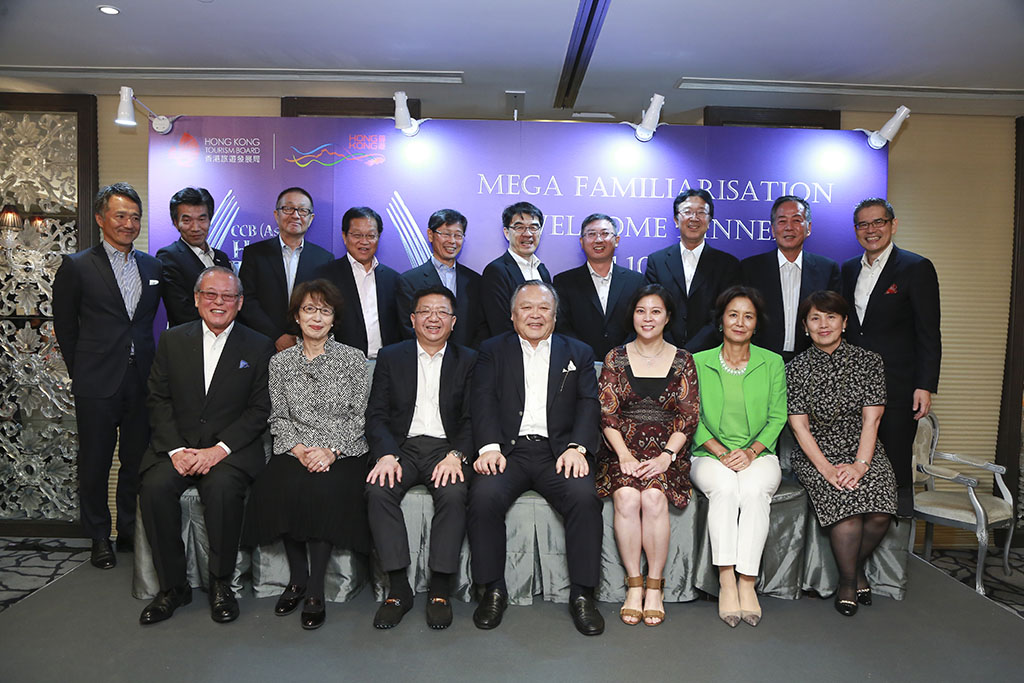 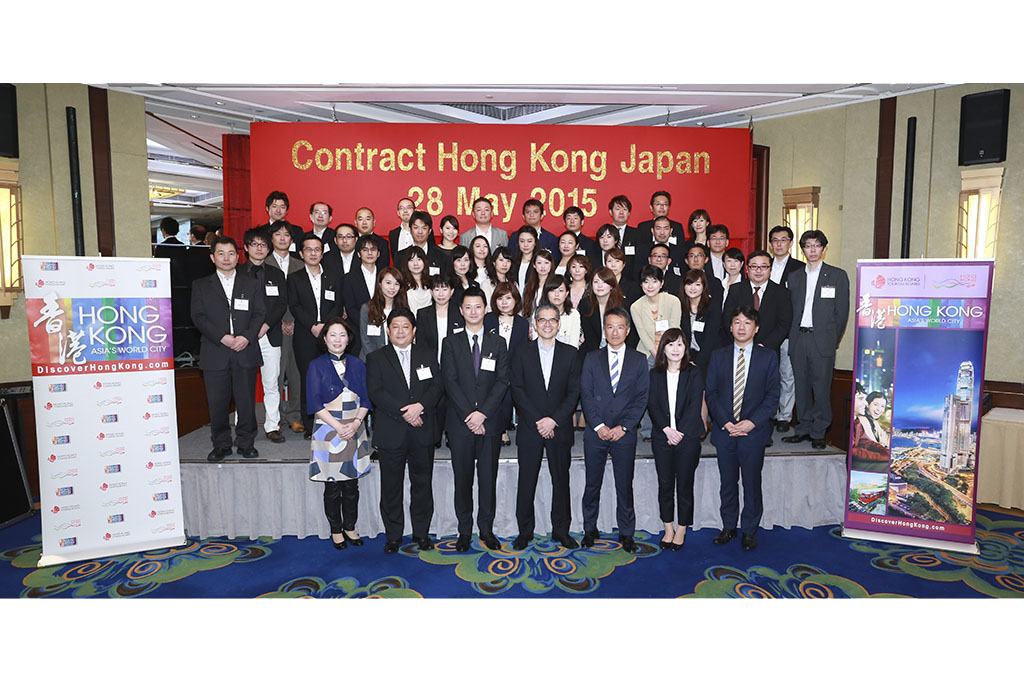 Collaboration with different sectors, leveraging their reach and strength, is a great way to magnify the work we do. In Japan, this included celebrity endorsement, media partnerships and trade networking.

Japanese boy band GENERATIONS from EXILE TRIBE, our Hong Kong Friendship Ambassador for 2015, promoted their trips to Hong Kong via various means, including a 20-minute appearance on popular TV show "King's Brunch". A series of videos and photos were also released to attract young Japanese on digital platforms and at consumer shows, such as the Japan Tourism Expo.

FRaU magazine published a special issue on hidden gems worth checking out in Hong Kong's thriving dining and cultural scene. The magazine came with a comprehensive map of the trendiest digs and was especially sought after because actor Hideaki Takizawa was on the cover and train posters with the cover were put up in Tokyo and Osaka.