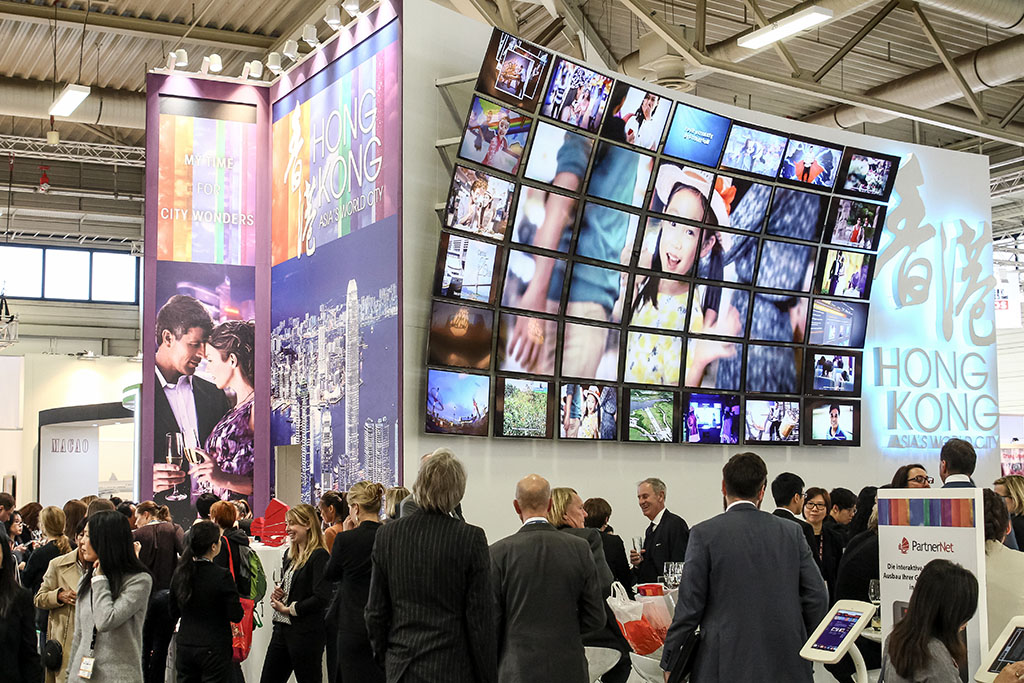 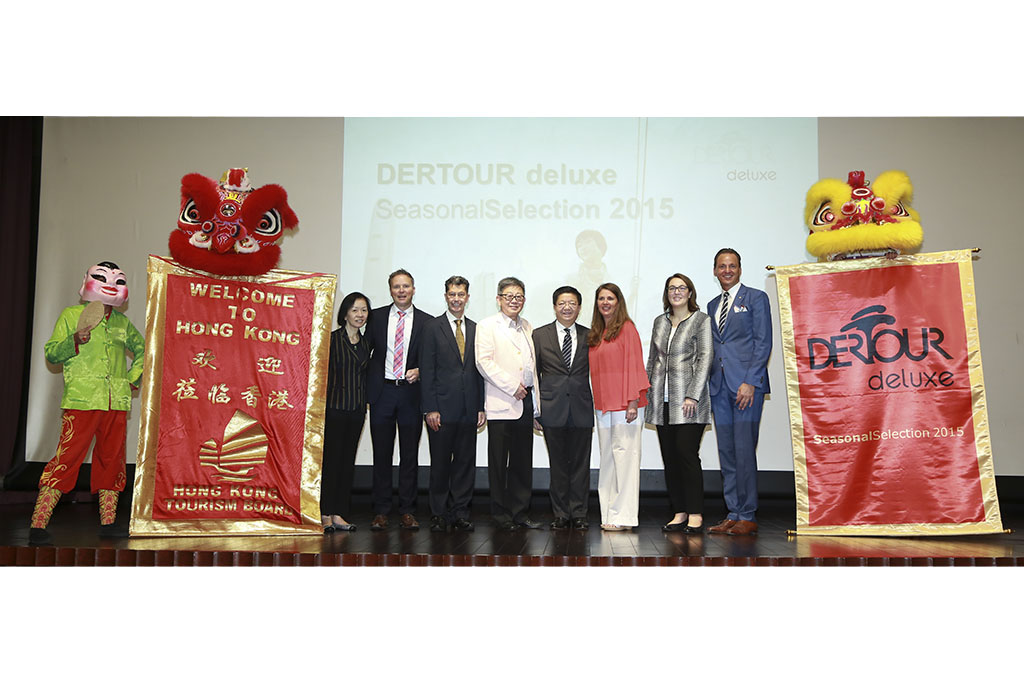 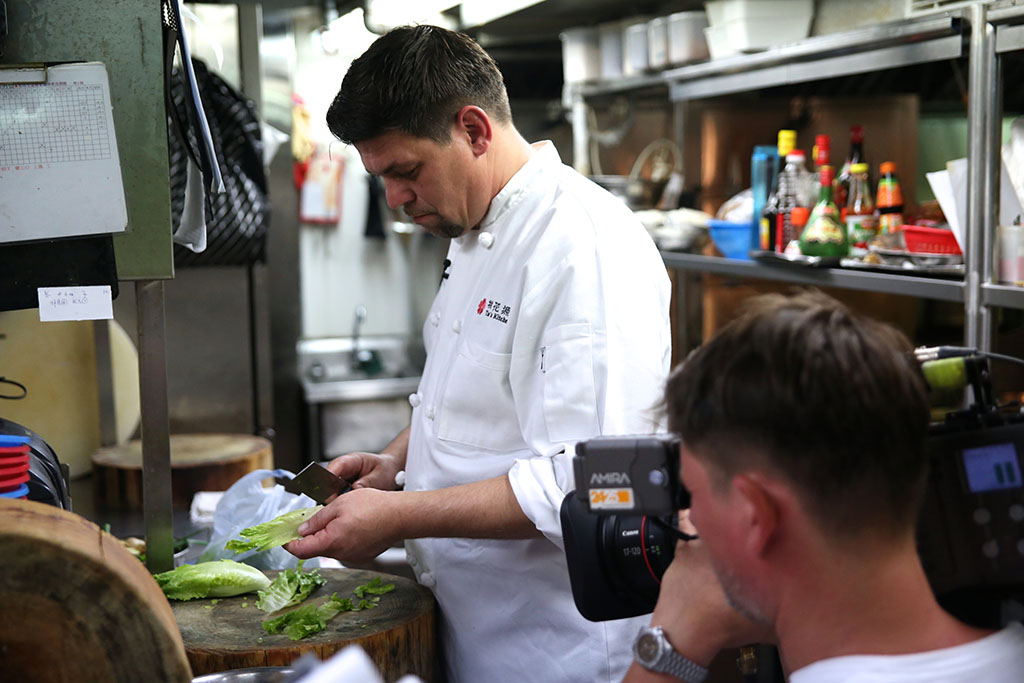 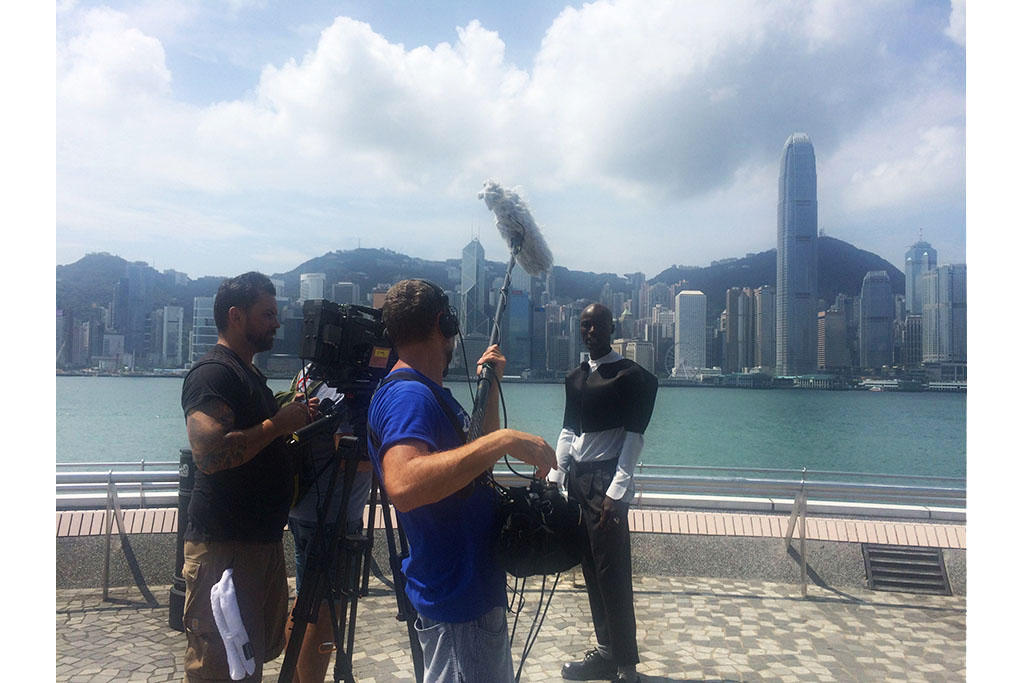 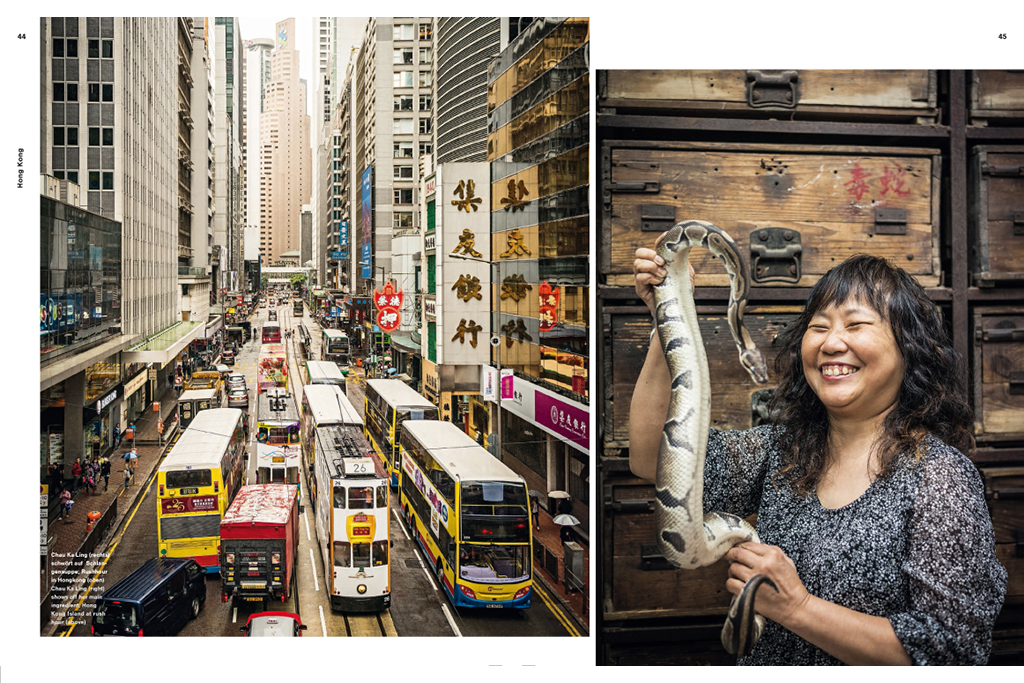 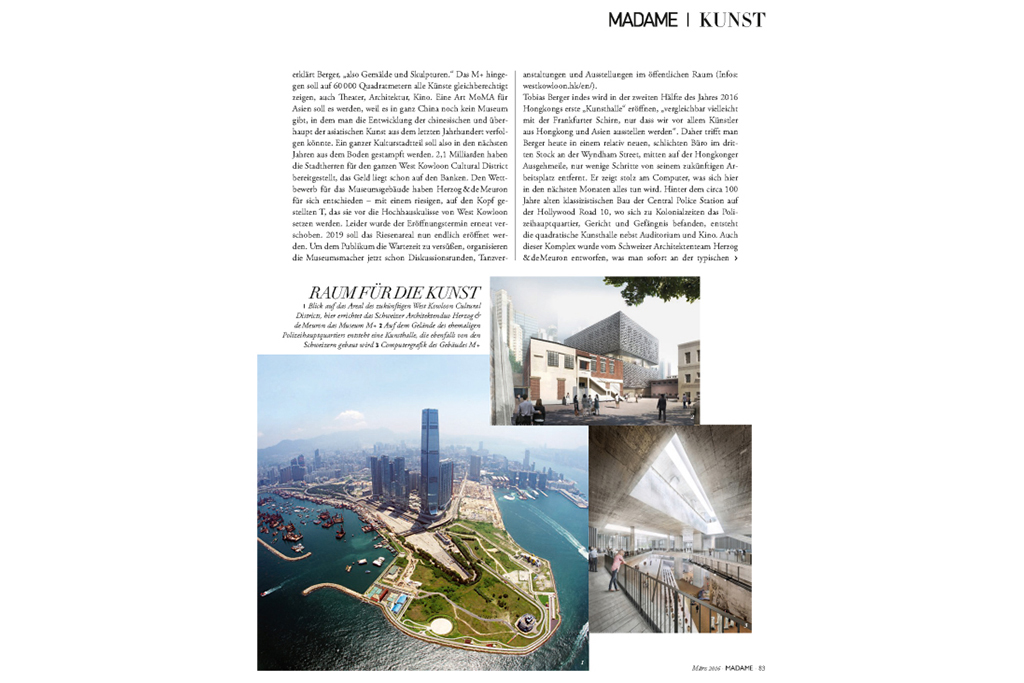 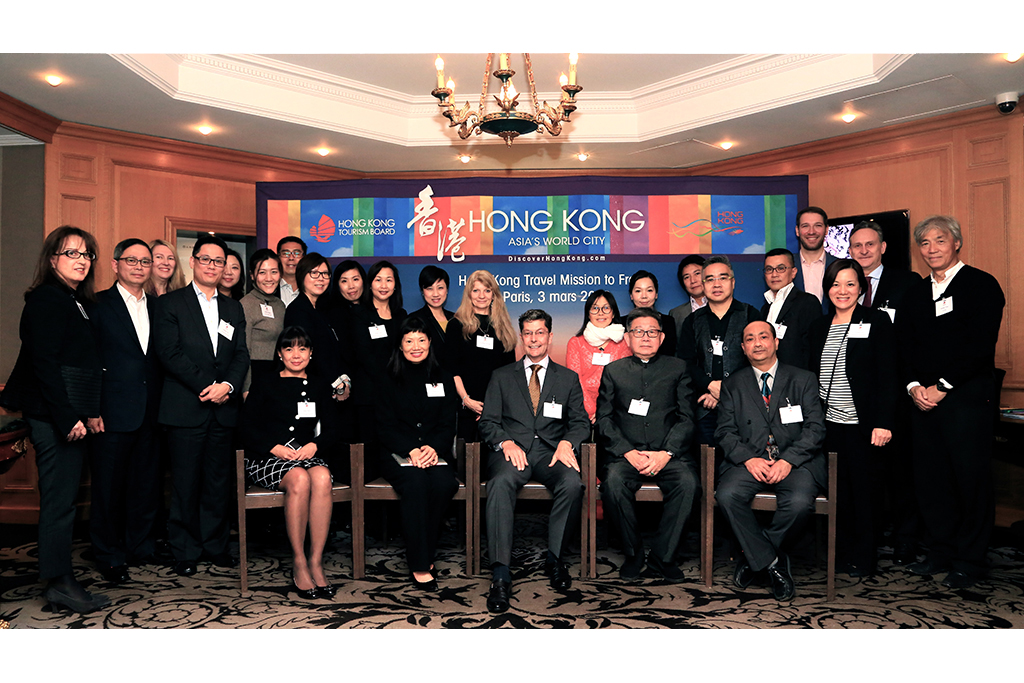 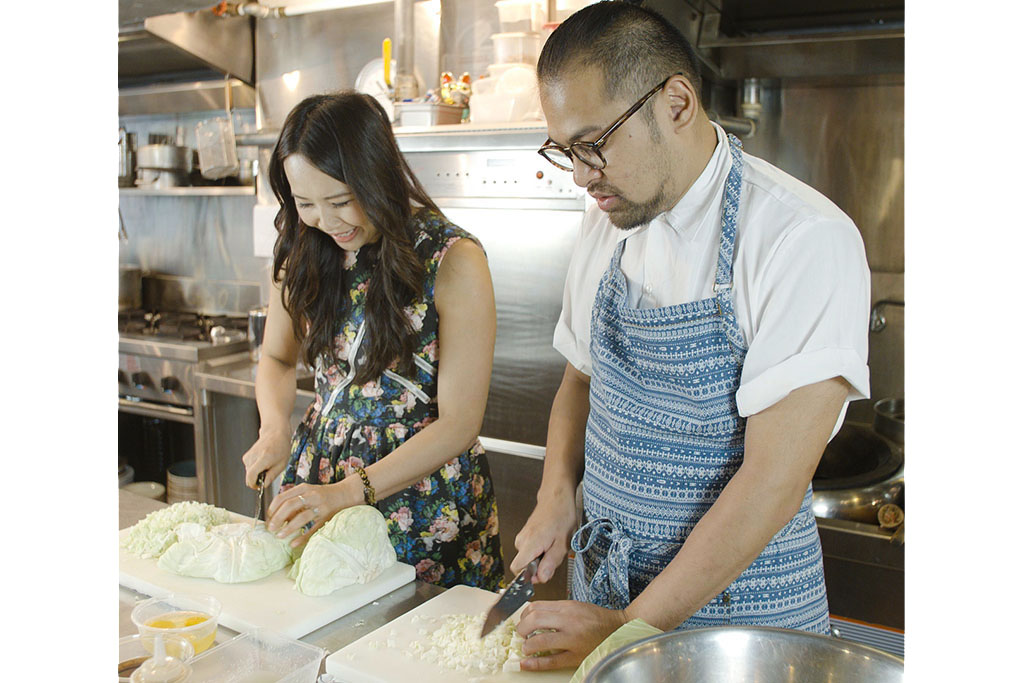 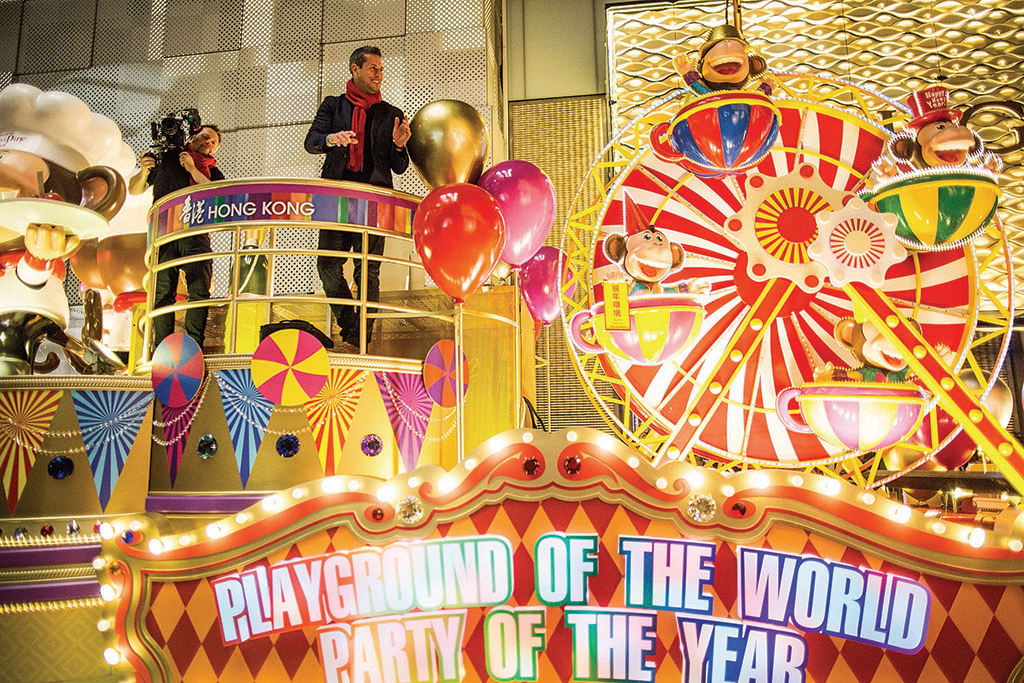 In Europe, each office rolled out different initiatives adapted to the distinctive preferences in their market to present Hong Kong to consumers and travel trade partners in the most attractive and memorable manner.

In addition to seizing the opportunity to promote Hong Kong at the world-famous travel trade show ITB Berlin, our office in Germany worked closely with Cathay Pacific, Lufthansa, tour operator FTI, and other key industry players throughout the year to strengthen the city’s appeal as a desirable destination. The multi-layered campaign we rolled out with luxury tour operator Dertour was a highlight as our catalogue launch, participation at the DER Touristik Summer Lights trade exhibition and flyer distribution effort attracted a 23.4% growth in overnight bookings for the winter season.

It also secured a large amount of TV and print coverage, including the following:

In France, the highlights included an hour-long dedicated episode on France 5 TV’s long-running travel show "Échappées Belles", which reached an audience of over 3.9 million, and two other TV and radio pieces.

As the HKTB's "Insider’s Guide" has been identified as a go-to tool for gratifying French travellers’ fondness for cultural immersion with authentic experiences, we used it for public relations stories, digital campaigns, consumer material and trade training. In addition to training over 150 French trade agents to enhance business opportunities, our annual travel mission to Paris gathered representatives from nearly 50 Hong Kong and French companies.

TV as a crucial messenger

For consumers in the UK, TV was our key platform for providing information about everything new and wonderful in Hong Kong. The series premiere of travelogue "Ching’s Amazing Asia" recorded global publicity value of HK$155 million, and the lively coverage by British-Chinese host Ching-he Huang was repeated 19 times across 94 countries, generating digital buzz among consumers and business for the travel trade.

And as part of BBC2’s China Season, Hong Kong was featured in a special titled “Chinese New Year – The Biggest Celebration on Earth” for a total of 90 minutes in two episodes. TV presenters Kate Humble and Ant Anstead were shown taking lion dance training, shopping at a fish market and performing in the International Chinese New Year Parade. The special reached 3 million viewers and generated publicity value of HK$48 million. 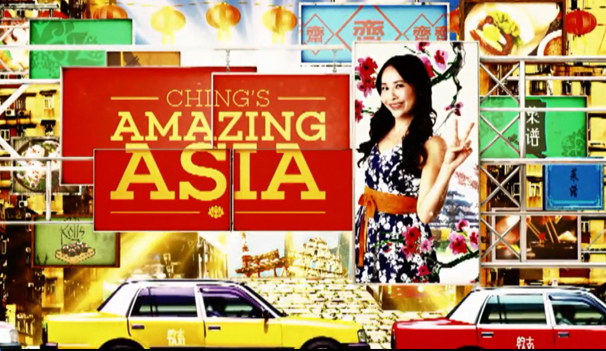