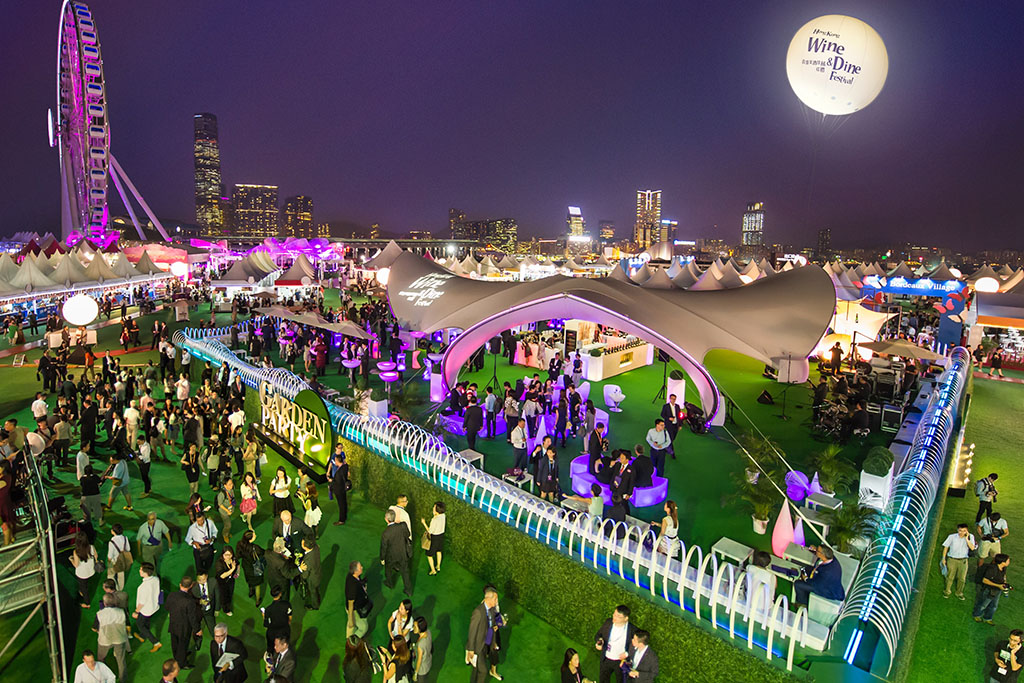 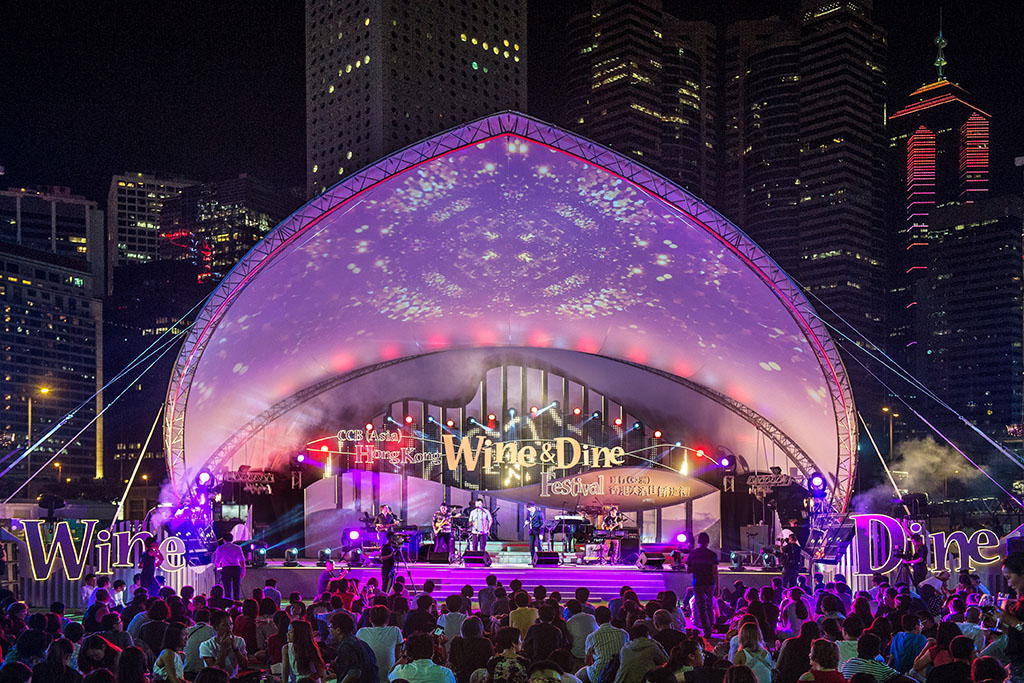 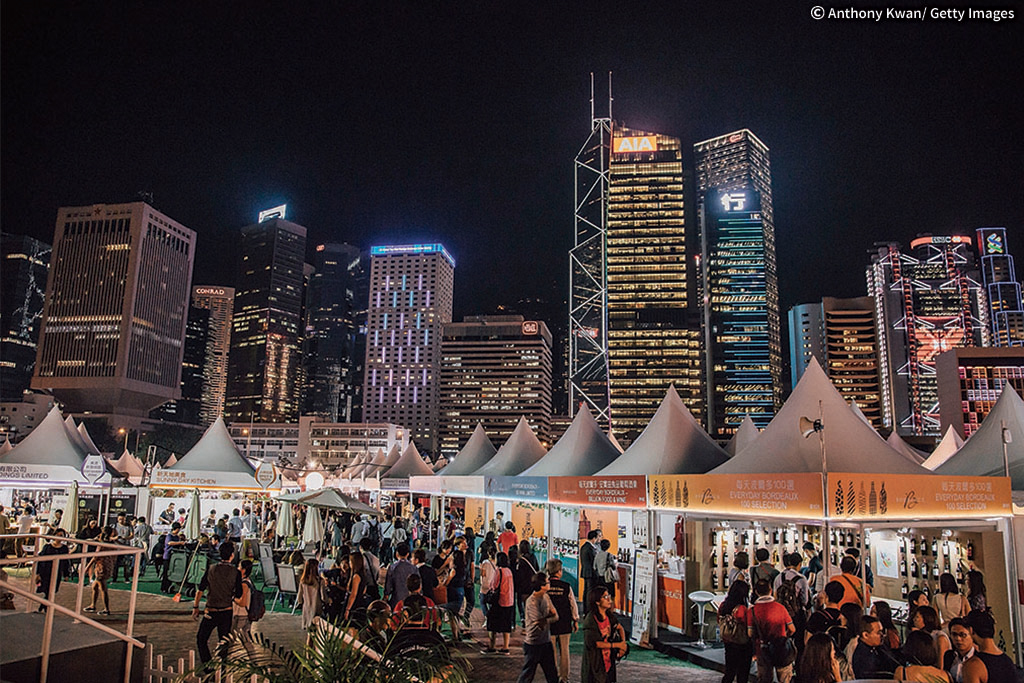 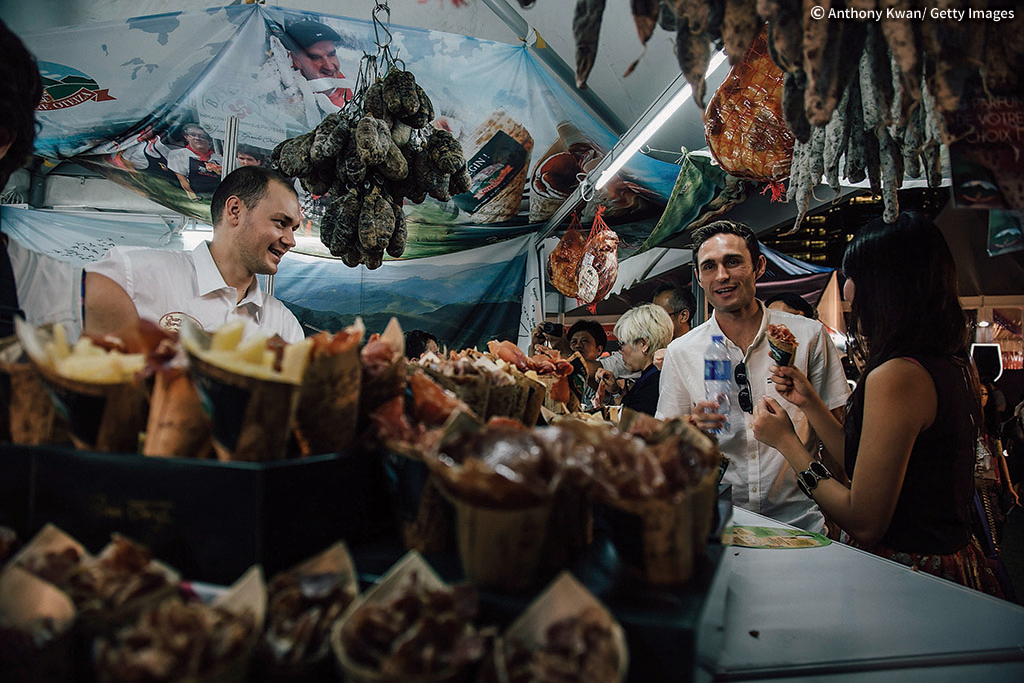 Since its inception, Hong Kong Wine & Dine Month has made autumn an even more enticing time to visit Hong Kong. It celebrates the city’s superb gastronomic scene, and features an array of epicurean events and mouth-watering offers.

Headlining the month-long fiesta was the four-day CCB (Asia) Hong Kong Wine & Dine Festival, the seventh and largest-ever edition. It was decked out as a lush garden at the Central Harbourfront Event Space to evoke a relaxed atmosphere, and included expanded food selections and several new themed zones, including one dedicated to whisky and craft beer, and two others – Star Avenue and Gourmet Trail – for sampling creations by chefs from Michelin restaurants in France and Hong Kong.

The Festival also presented masterpieces by winning chefs in the 2015 Best of the Best Culinary Awards. This special opportunity to showcase their excellence was part of the promotion we facilitated after they won the annual cooking competition, which we have organised since 2001 to acknowledge top Chinese culinary talent and establishments throughout Hong Kong.