Meetings, Incentives, Conventions and Exhibitions (MICE) are an important part of Hong Kong's tourism industry. During the year under review, overnight MICE arrivals reached 1.72 million and their per-capita spending exceeded HK$8,400, 16% higher than that of other visitors. As our Meetings and Exhibitions Hong Kong (MEHK) office continues to thrive with its all-round strategy, we are confident in keeping the momentum going. 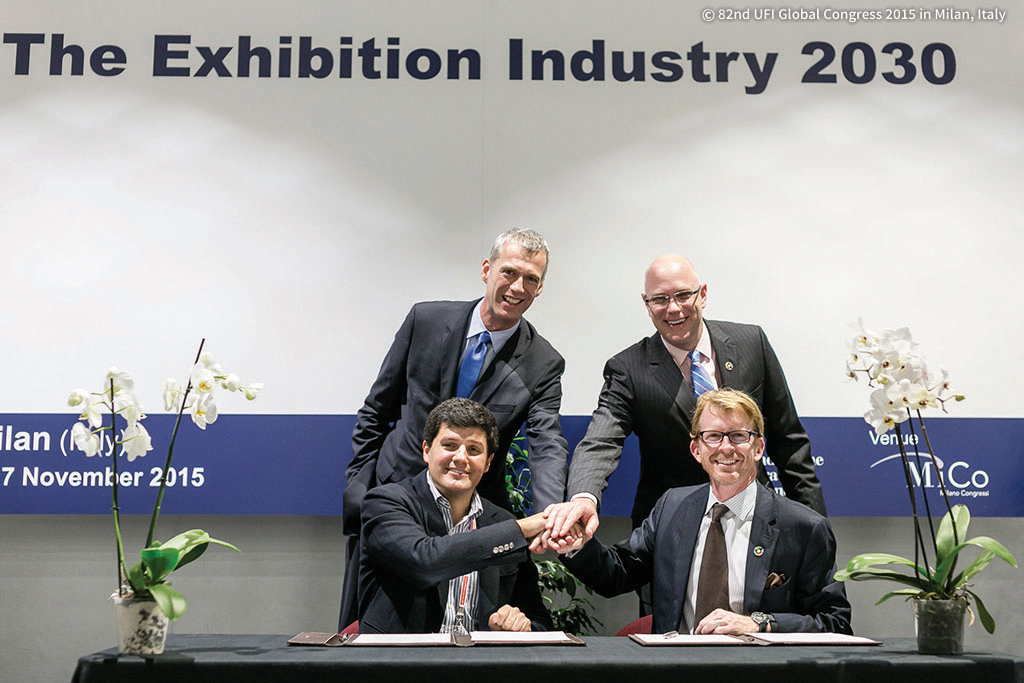 Ties with the Mainland

For the Mainland market, we identified industry-specific associations with offices based in Beijing and Shanghai, and organised a study mission with associations in the science and technology fields to pave the way for major conventions and conferences to be held in Hong Kong in the future.

To uphold the city's image as the “Trade Fair Capital of Asia”, we also organised joint promotions with key industry players, including AsiaWorld-Expo, the Hong Kong Convention and Exhibition Centre, the Hong Kong Exhibition & Convention Industry Association and the Hong Kong Trade Development Council, at overseas industry events, such as the UFI Congress and Global CEO Summit. 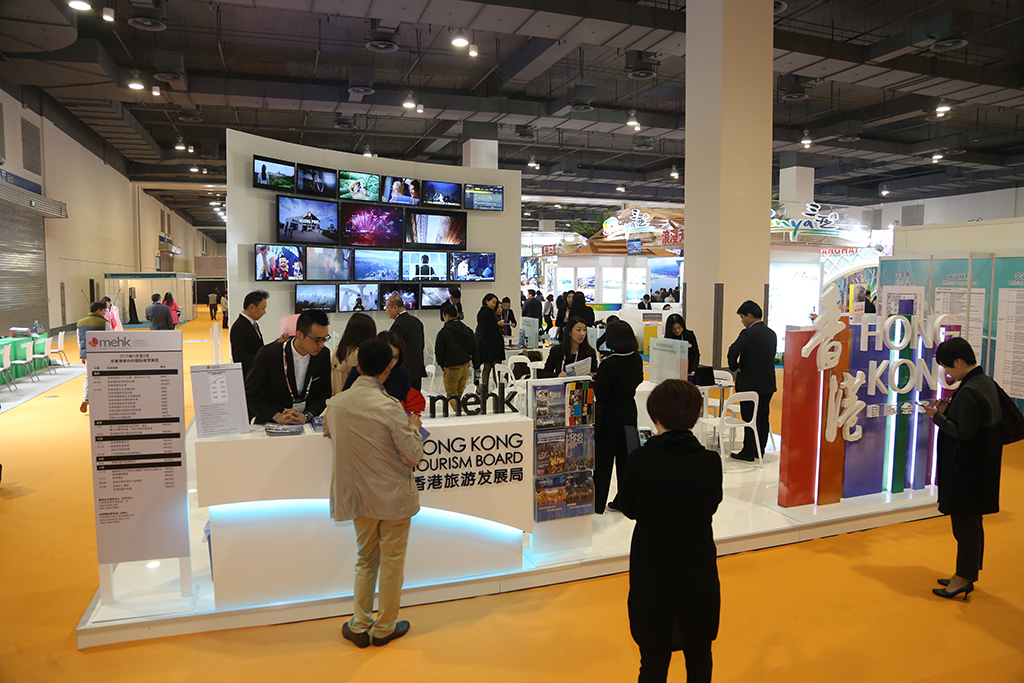 In addition to hosting travel missions, road shows, corporate seminars and B2B marketing programmes overseas, MEHK reached out to buyers, corporations and MICE travel agents through our participation in international trade shows and events, such as Incentive Travel & Conventions, Meetings (IT&CM) in the Mainland, IMEX in Germany and the US, and SATTE in India. 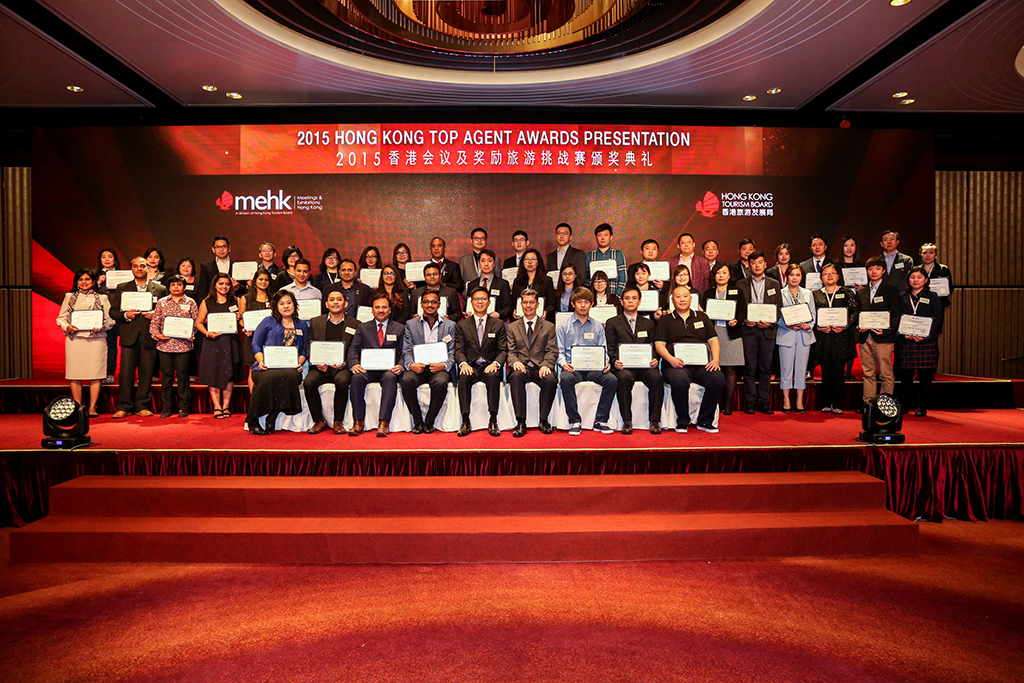 As part of our strategic partnership with various industry associations, we hosted a number of study missions, familiarisation tours and Contract Hong Kong events to showcase Hong Kong's MICE products, venues and the latest developments to overseas trade partners.


We continued to motivate top travel agents by enhancing the MICE Top Agent Awards Programme. In 2016, 50 top agents from the Mainland, India and Indonesia attended the award presentation ceremony and learned about the latest MICE offers in Hong Kong. 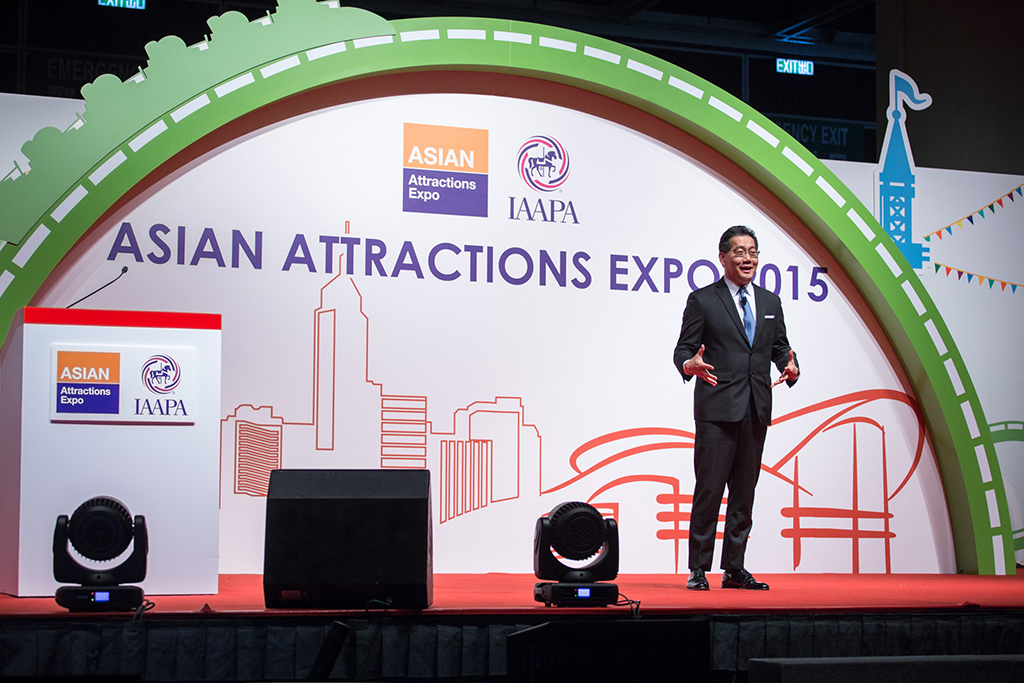 In the 2014/15 financial year, the Government earmarked additional funding to the HKTB for three consecutive years. With this funding, MEHK has been aggressively bidding for international MICE events which are of large scale or have high strategic value in enhancing the Hong Kong brand.

In 2015/16, Hong Kong won over 50 major bids, including a number of prestigious medical conventions and corporate meetings, generating about 100,000 overnight MICE visitors. They include the following:

We invested additional resources to attract new small- to medium-sized MICE events with a view to bringing in more MICE visitors. A successful case is Worlddidac Asia, Hong Kong, which has confirmed that it will stage three editions in Hong Kong.

RISE Hong Kong 2015 staged its inaugural show in Hong Kong, and the 6th World Glaucoma Congress, iFX Expo Asia, and Hexagon LIVE Hong Kong 2015 were all held in Hong Kong for the first time. We also facilitated some new exhibitions, such as the International Design Furniture Fair Hong Kong and Mineral & Gem Asia.