‘A Symphony of Lights’ Cruise 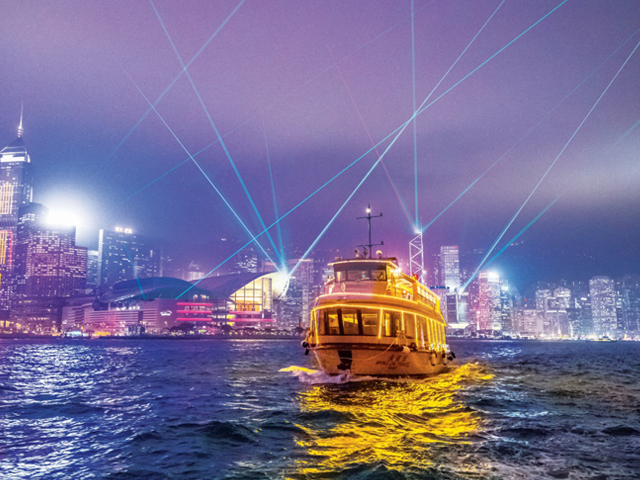 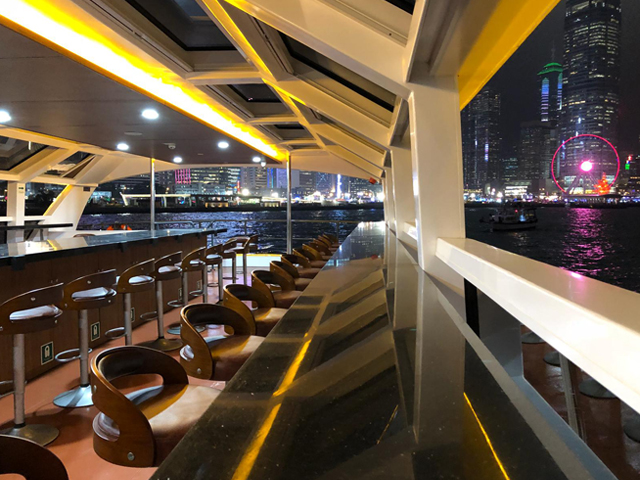 Set sail around the world’s most spectacular harbour and discover a new world of dancing lights set to music in the dramatic show that has been named the world's largest permanent light and sound show by Guinness World Records. Apart from the natural splendour of internal lighting, a number of buildings are embellished with computer-controlled neon lights with changing patterns according to the soundtrack and the season. And during Christmas and Chinese New Year, these imposing waterfront towers compete for attention with fantastic animated decorations covering their entire frontages.

Sail around the harbour on a wooden tour boat and view ‘A Symphony of Lights’.