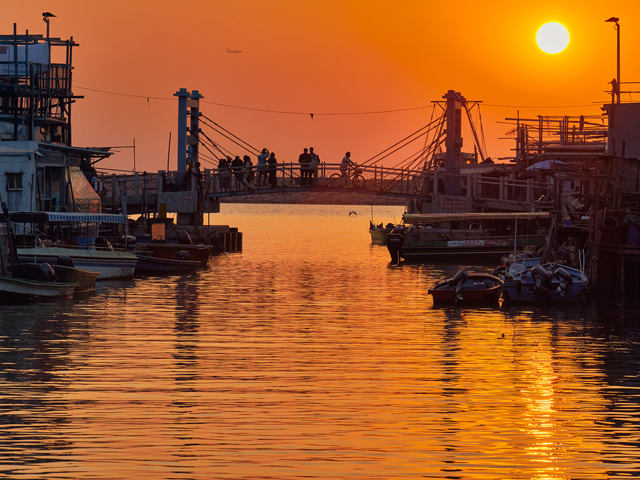 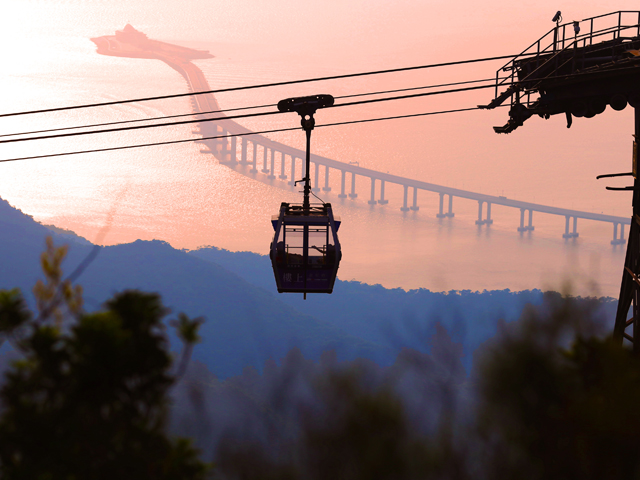 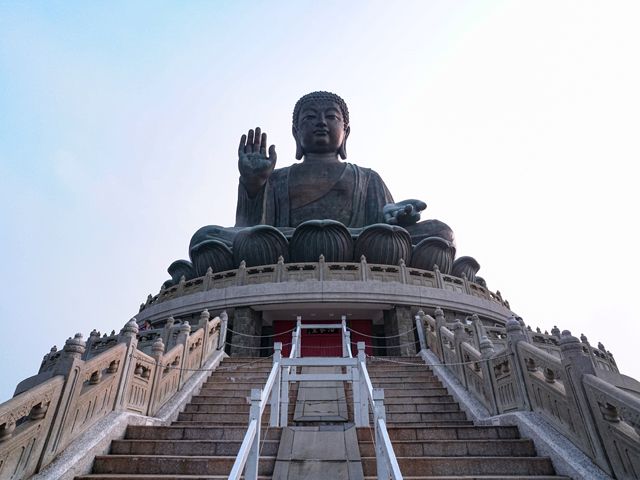 As Hong Kong’s largest outlying island, Lantau Island is perhaps most famous internationally for being the home of Hong Kong International Airport. But it’s also well known among locals for its unspoilt countryside, lush green valleys and giant outdoor Buddha statue. This tour includes a visit to Ngong Ping 360, Hong Kong's spectacular tourism attraction that features a stunning cable car ride up a mountainside with breathtaking panoramic views of the airport, the South China Sea, lush mountains and the approaching Buddha statue. You’ll step off the cable car into the culturally themed Ngong Ping Village, which incorporates three major attractions: Motion 360, VR 360 and Walking with Buddha, along with a diverse array of eateries and shops. You'll also visit the famous Po Lin Monastery nearby and view the world's tallest seated outdoor bronze Buddha, which rests contentedly atop 268 steps. Just a short walk away is Wisdom Path, where an ancient prayer is inscribed on a series of wooden steles. Another highlight is a visit to the historical fishing village at Tai O where Tanka boat people still live in their stilt houses, while some tours offer a vegetarian lunch prepared by monks or a stop at the beautiful white sands of Cheung Sha beach.

*** Due to current health precautions, the Ngong Ping 360 cable car is temporarily closed. ***