A river runs through Sha Tin

One of the most famous paintings in China is Along the River During Qingming Festival, a five-metre-long, thousand-year-old scroll that details a bustling scene around an elegantly curved stone bridge. It sometimes seems like Hong Kong has its very own, real-life version of the painting.

Walk along the Shing Mun River and you’ll come across cyclists, joggers, musicians, fishermen, elderly people practicing tai chi and rowers passing by in the tranquil waters. There’s even a picturesque arched bridge, the Lek Yuen Bridge, where neighbours bump into each other and couples stroll hand in hand.

This is the watery spine of Sha Tin District, running seven kilometres from Tai Wai to Ma On Shan, beyond which is the azure expanse of Tolo Harbour. And while there are shopping malls, hotels, restaurants and nine different MTR stations just a short walk from the river’s promenades, spending time along the river feels like escaping the city without leaving it.

Interior designer Keith Chan has spent nearly his entire life near the river. “I learned how to ride a bike near the river when I was five,” he says. “When I started to date girls, we cycled along the river. And when I was getting fat after 30 years old, I cycled after work.” 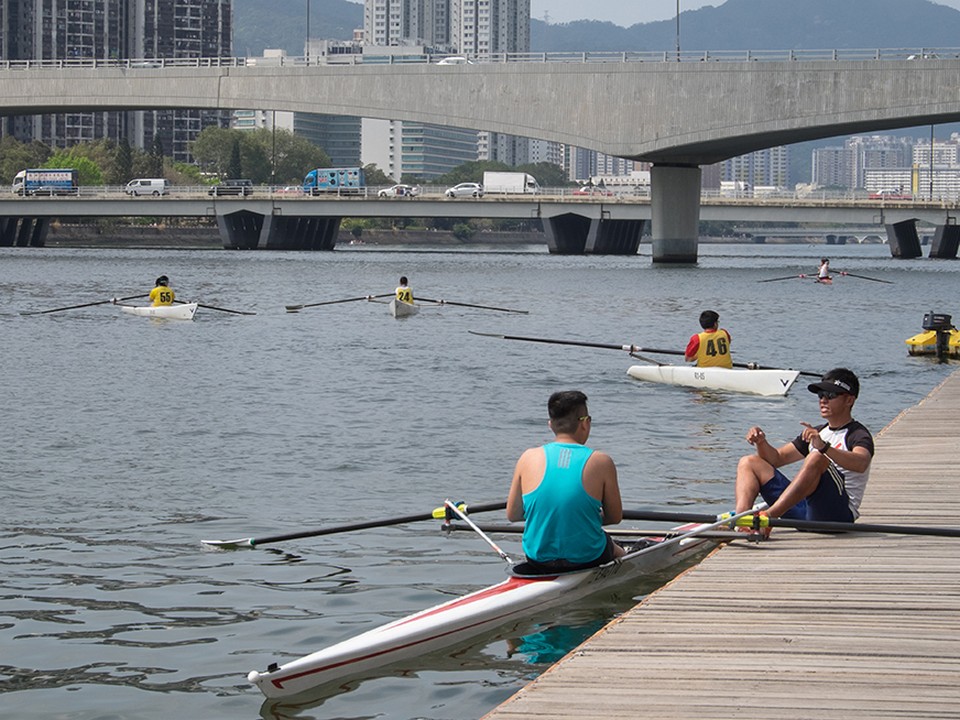 Cycling is one way to see the river — there are bicycle rental shops all along its length, as well as share bikes. The Hong Kong China Rowing Association has run the Sha Tin Rowing Centre since 1978. Every day, you can see teams of competitive rowers heaving their paddles back and forth along the waterway, including athletes who eventually make their way to the Olympics and the Asian Games.

There are options for those with a more casual interest, too. The association’s Galaxy Course offers three levels of courses that teach you how to row, starting with three 12-hour introductory sessions.

You can also spend a pleasant afternoon hopping between all the green spaces along the river. In  Sha Tin Central Park , you’ll find a waterfall, gardens, an amphitheatre often used for community performances and a riverside plaza popular with street musicians.  Yuen Chau Kok Park  is built around a hill that offers a modest hike for those pressed for time or intimidated by the mountains.  Penfold Park  features a huge lawn in the middle of the Jockey Club’s Sha Tin Racecourse, which hosted equestrian events during the 2008 Olympics. 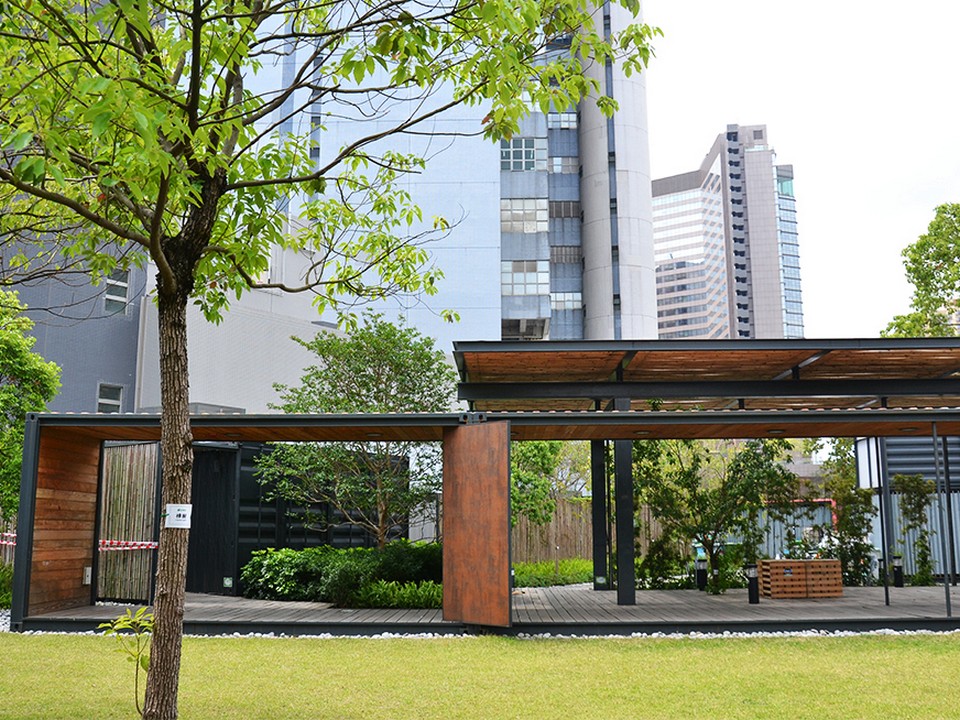 One of the more unusual destinations is the  Sha Tin Community Green Station Get me there {{title}} {{taRatingReviewTotal}} {{taRatingReviewText}} Address {{address}} Website {{website}} More info , a recycling depot near the river designed to be a neighbourhood gathering space. Built with bamboo and recycled shipping containers, the station’s serene atmosphere has won it several international architecture awards. “We tried to create a green oasis in the industrial area,” says architect Thomas Wan. “They hold workshops like how to use dried flowers for printing. They even hold tai chi classes there in the morning.”

If you keep heading along the river to where it spills into Tolo Harbour, a broad promenade on the eastern shore will take you all the way to  To Tau Wan Village , a low-key destination where you can barbecue on the beach and watch the sun set over the Shing Mun River in the distance. 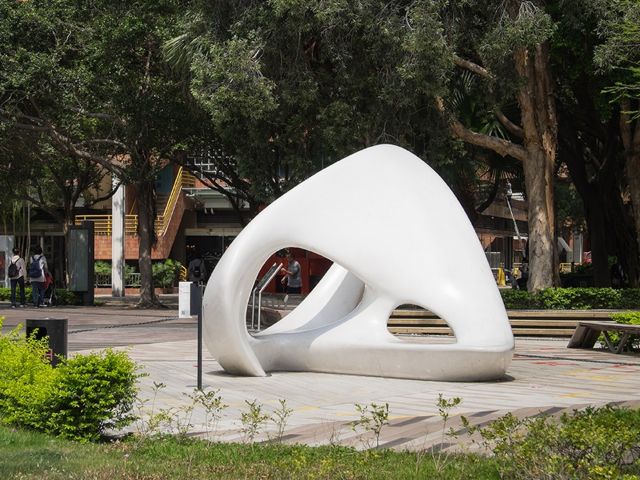 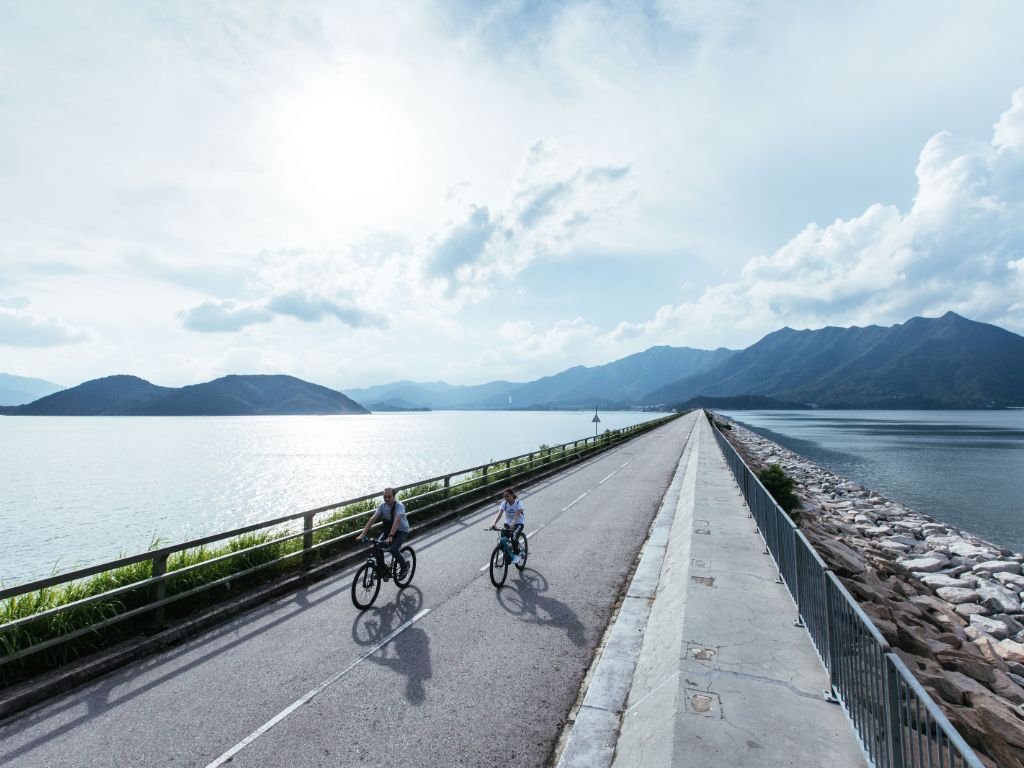