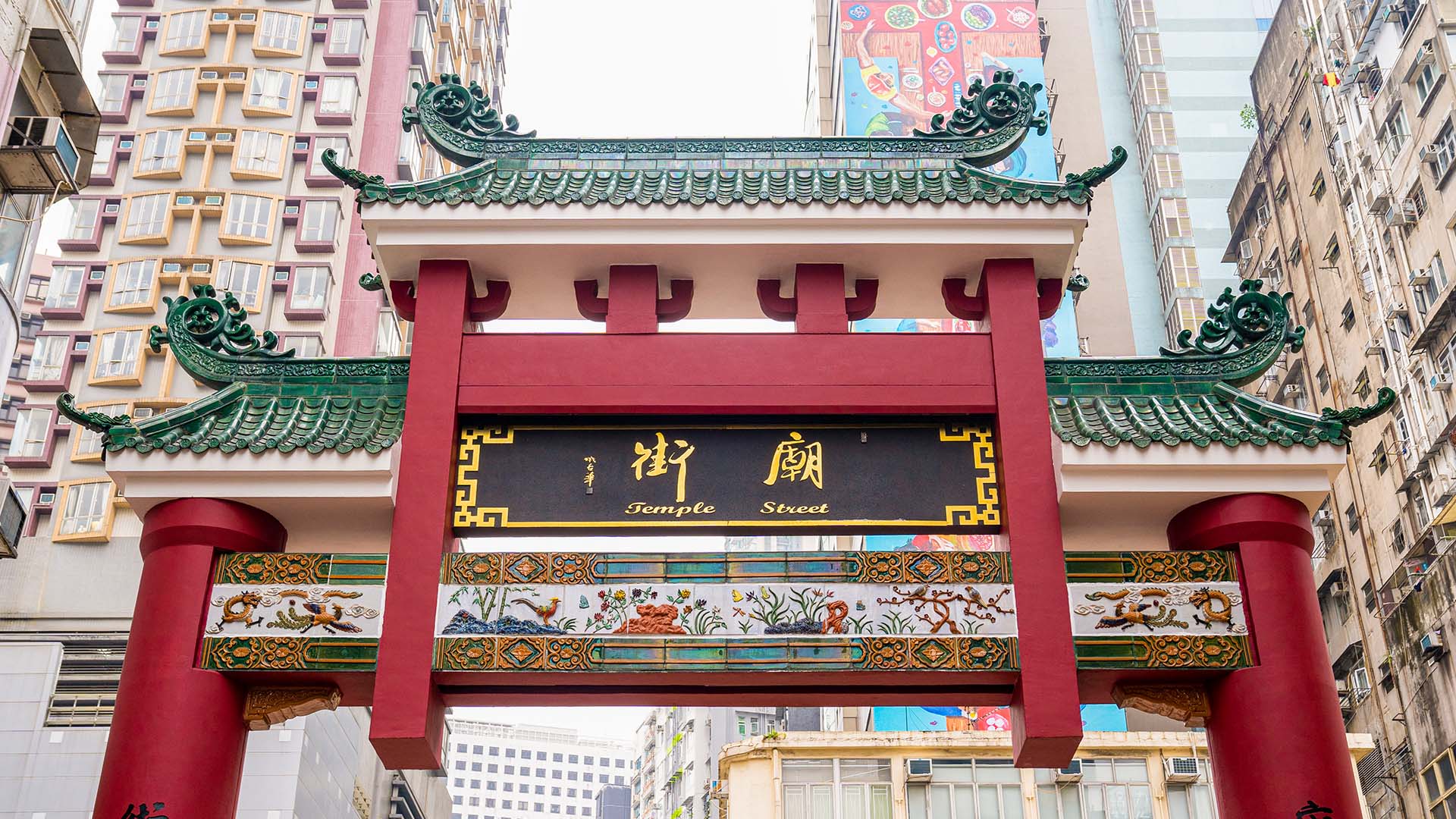 Hong Kong’s appeal to filmmakers and videographers is unquestionable. Neon-lit streets, incredible skyline, colonial landmarks, and the city’s unique clash of old and new all provide excellent visuals on-screen. The Yau Tsim Mong District, in particular, has served as inspiration, and set the scene, for numerous genres of films and music videos around the world, from K-pop to Hollywood blockbusters. Have your cameras at the ready, folks, as this guide will steer you through some of the coolest filming locations in this ever-bustling district. 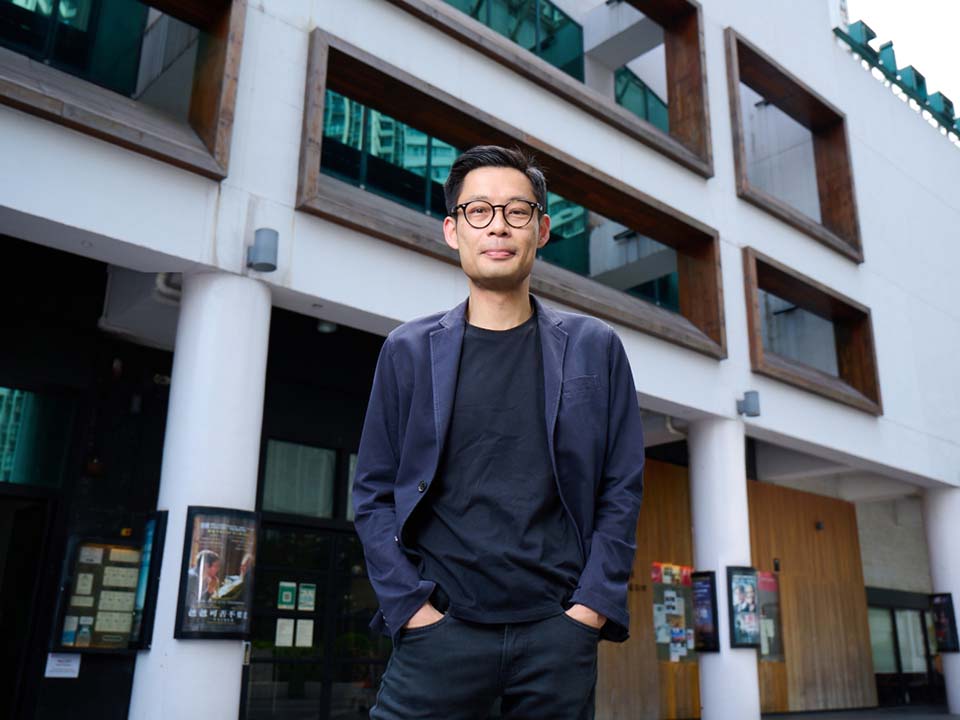 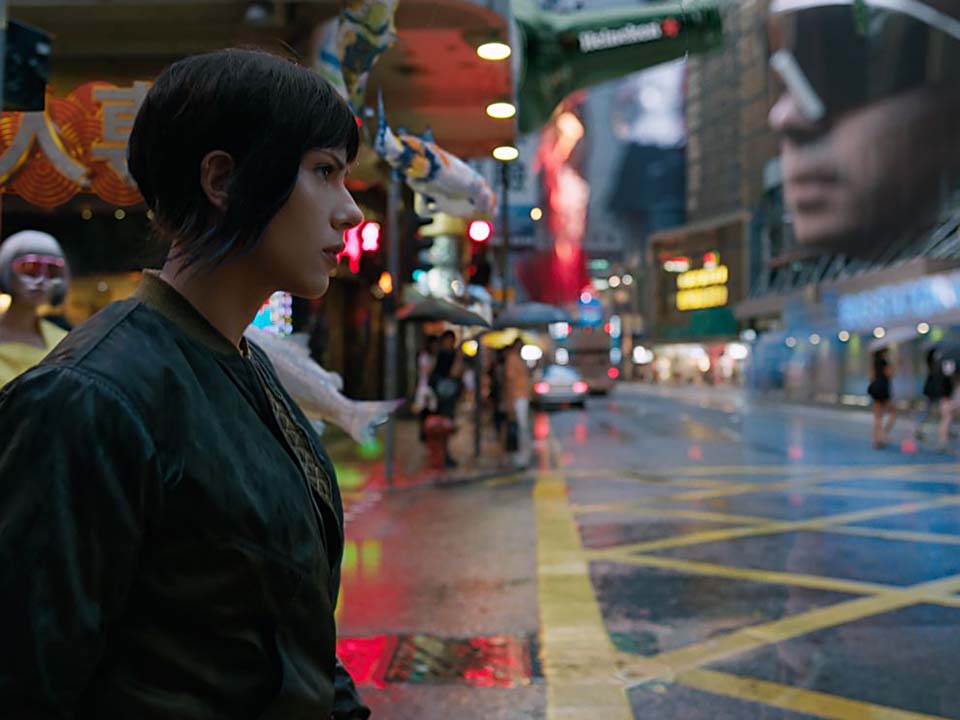 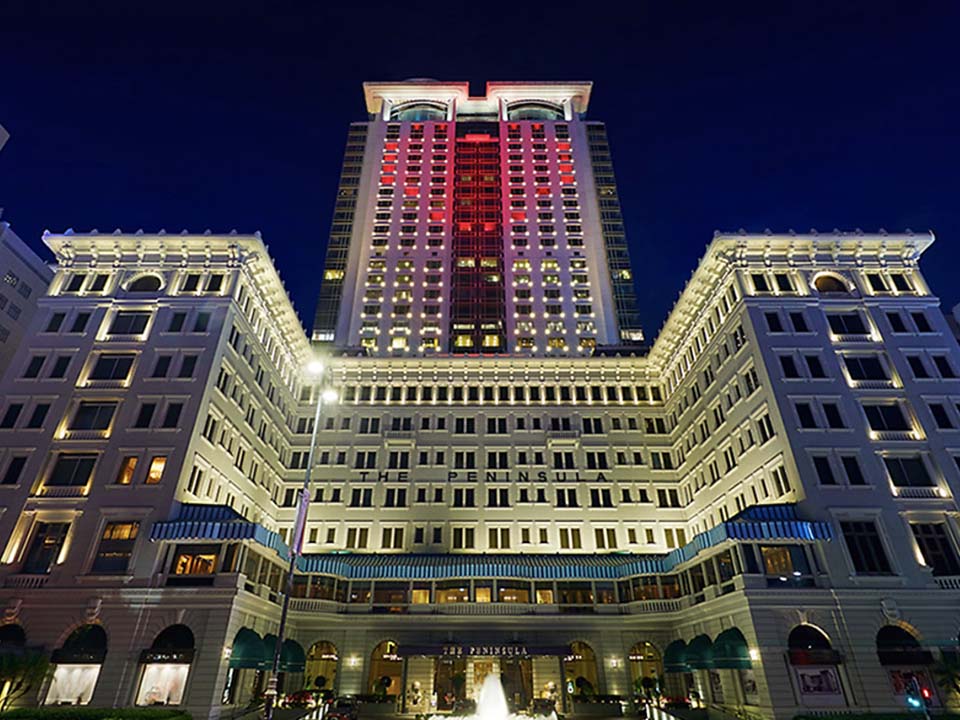 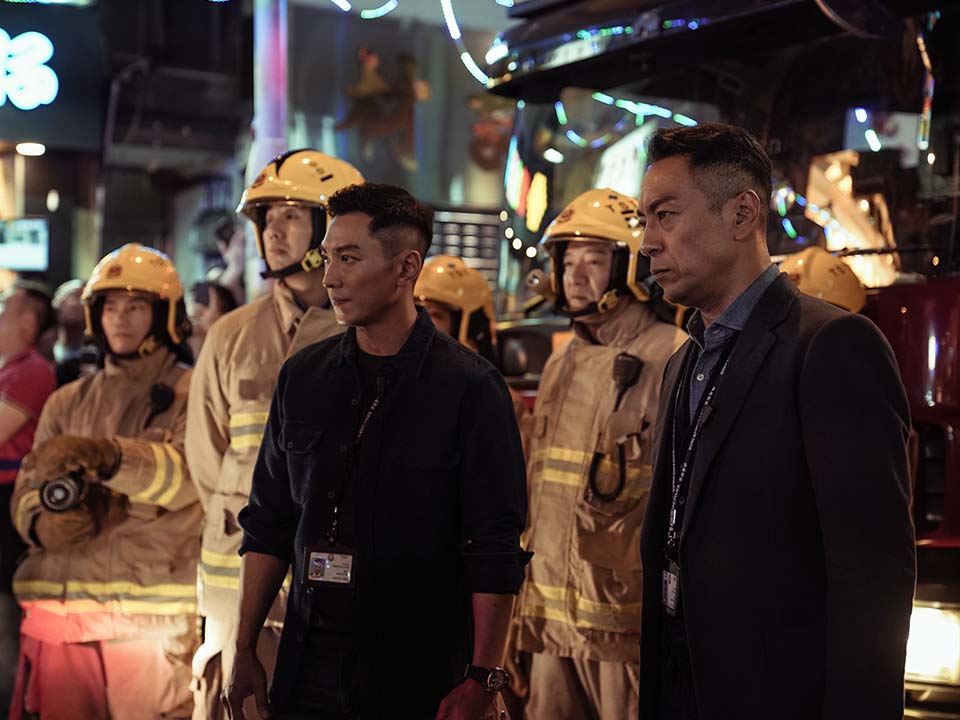 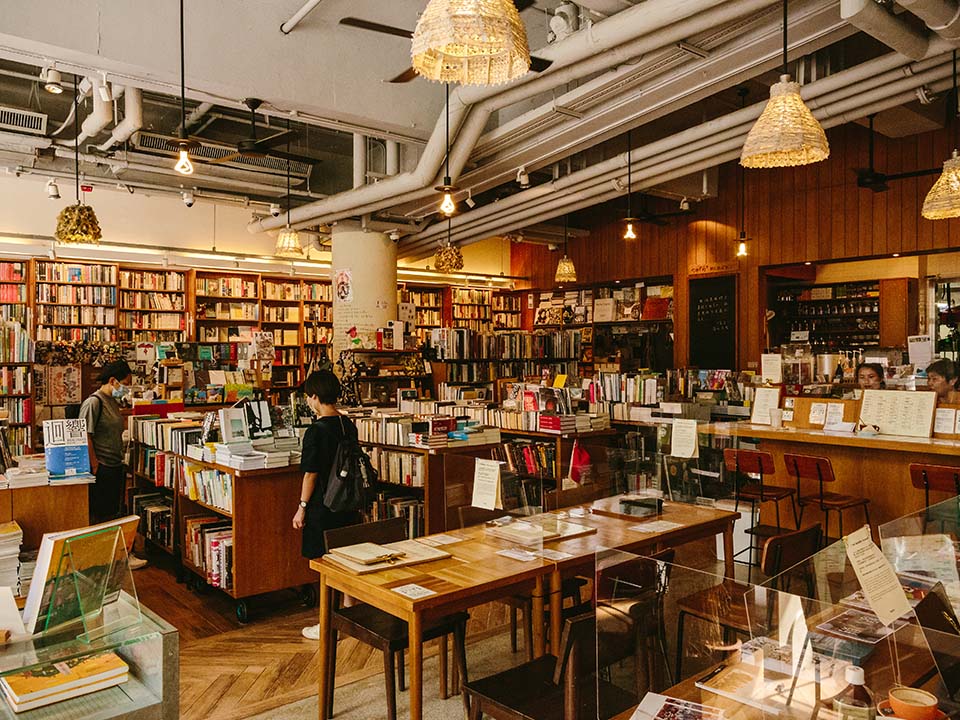 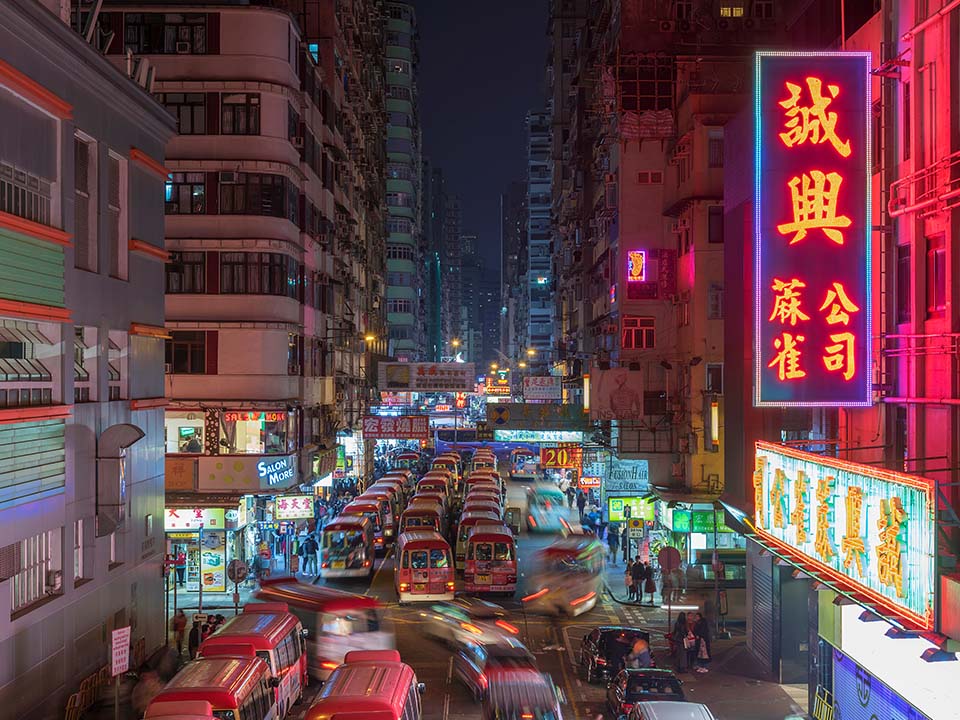 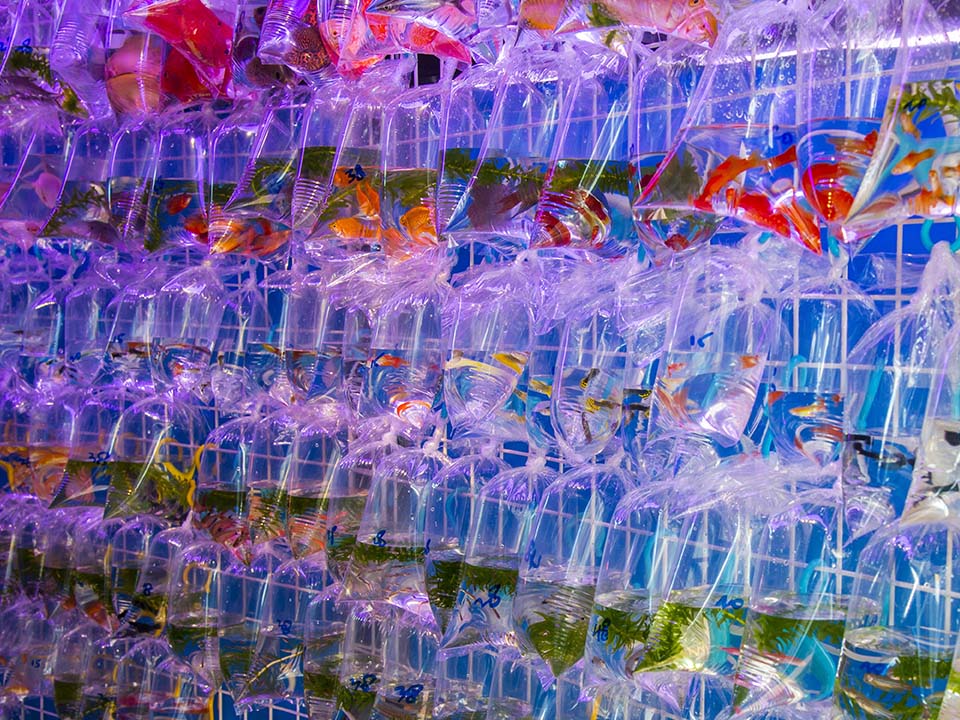 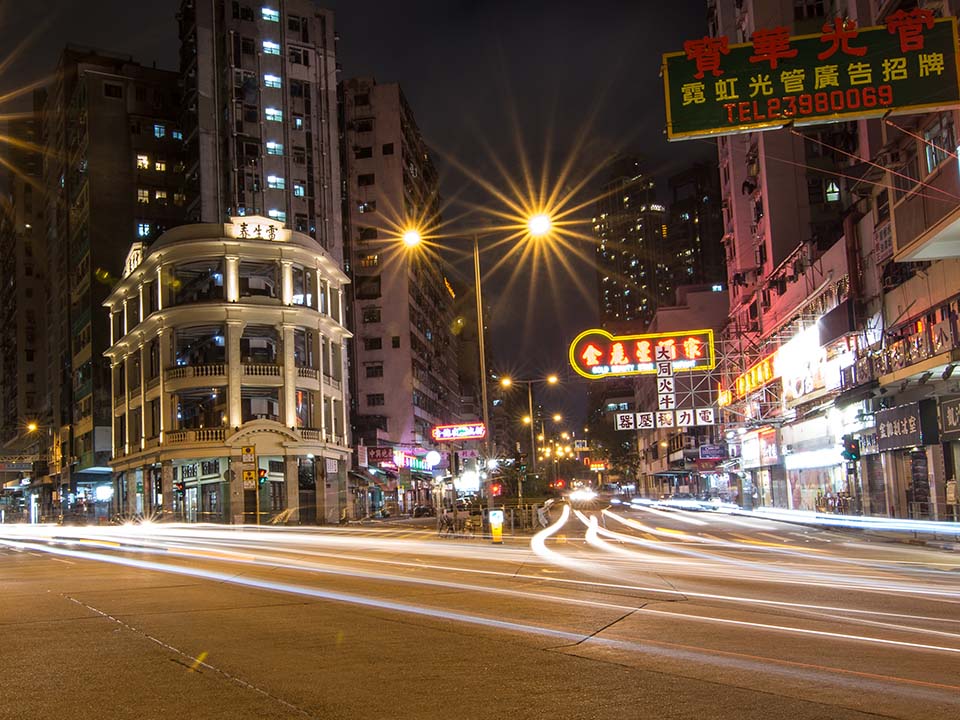 A stunning example of pre-war Hong Kong colonial architecture, Lui Seng Chun is one of the most famous landmarks in Hong Kong, now widely recognised thanks to the Marvel movie Doctor Strange. Built in 1931, this four-storey Grade I historical building was once a typical tong lau (traditional tenement), where shops took up the ground floor space and residents lived above, before the whole structure was revitalised in 2012 and became home to a Chinese medicine healthcare centre for Hong Kong Baptist University. Although scenes featuring the building were not filmed in Hong Kong, the filmmakers recreated a large-scale model of a regular Hong Kong street, of which a Lui Seng Chun-inspired structure stands prominently in the background. 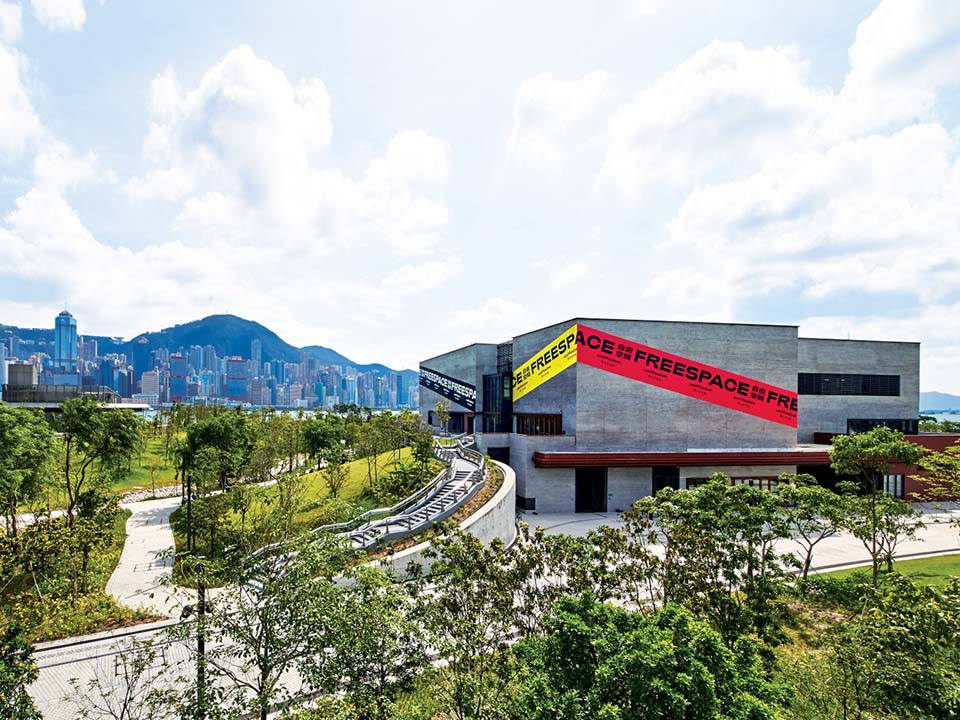 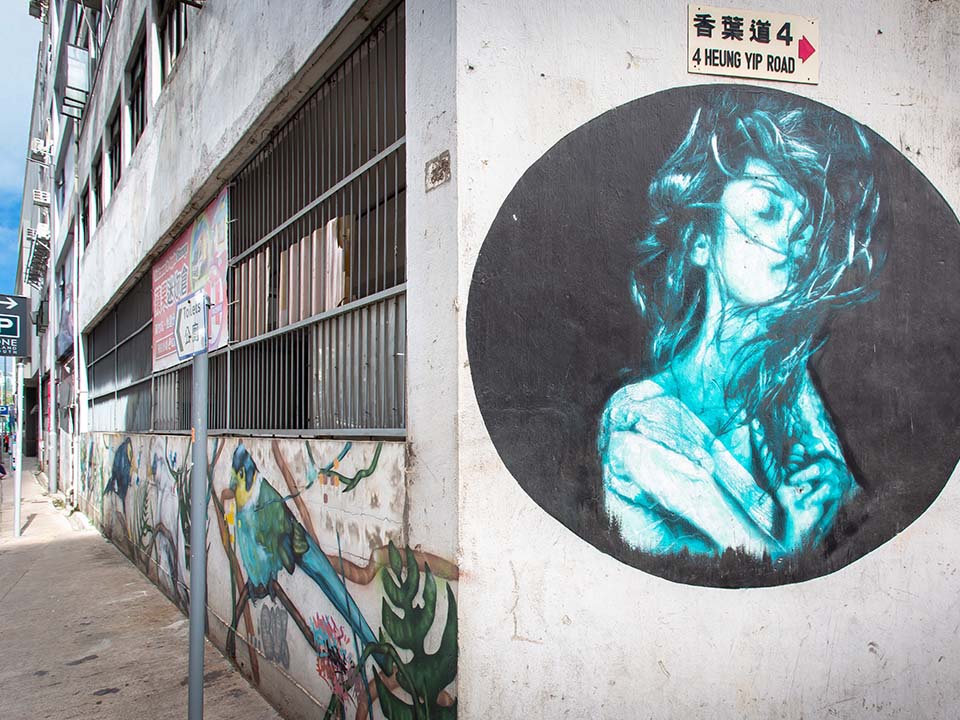