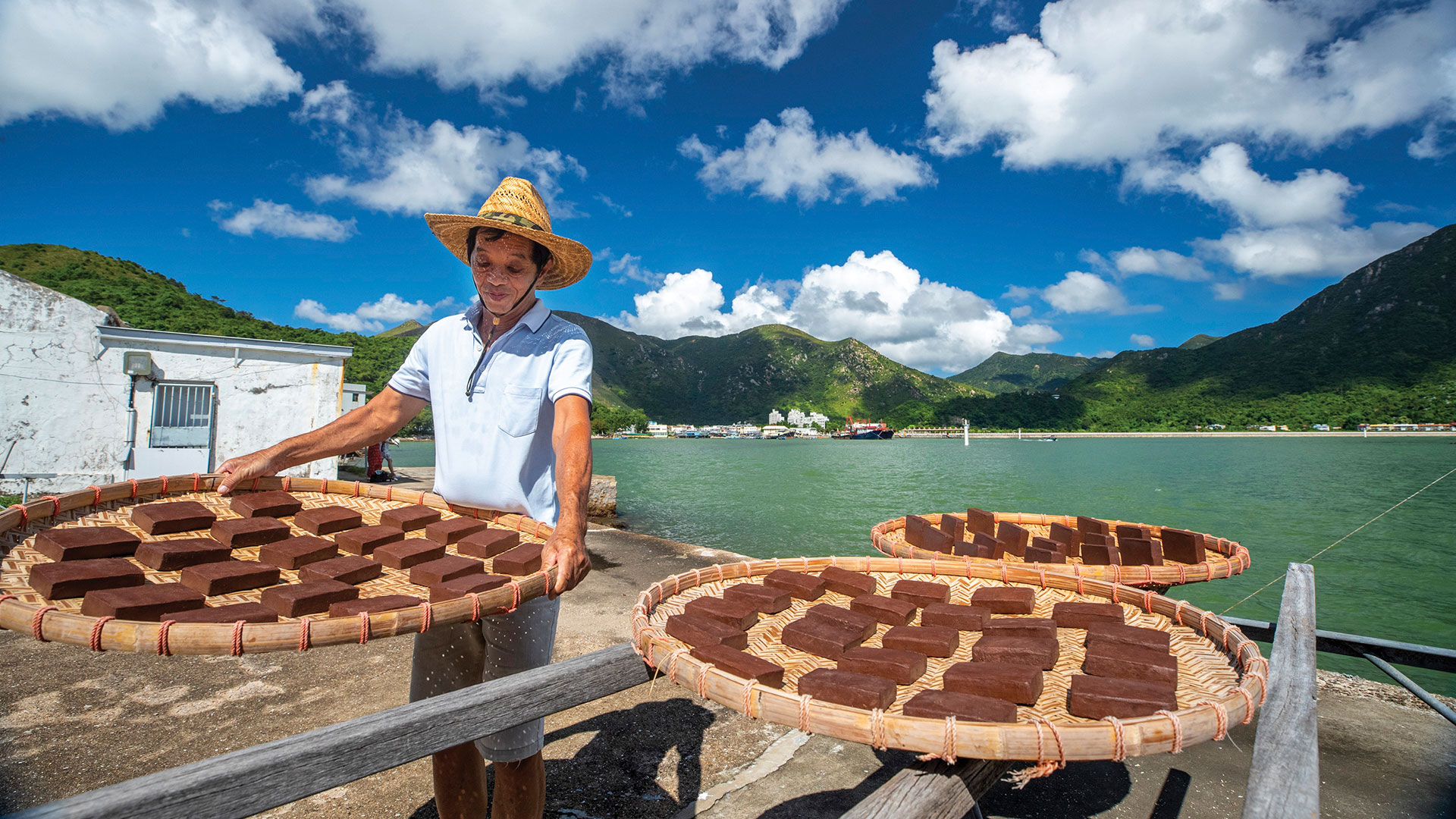 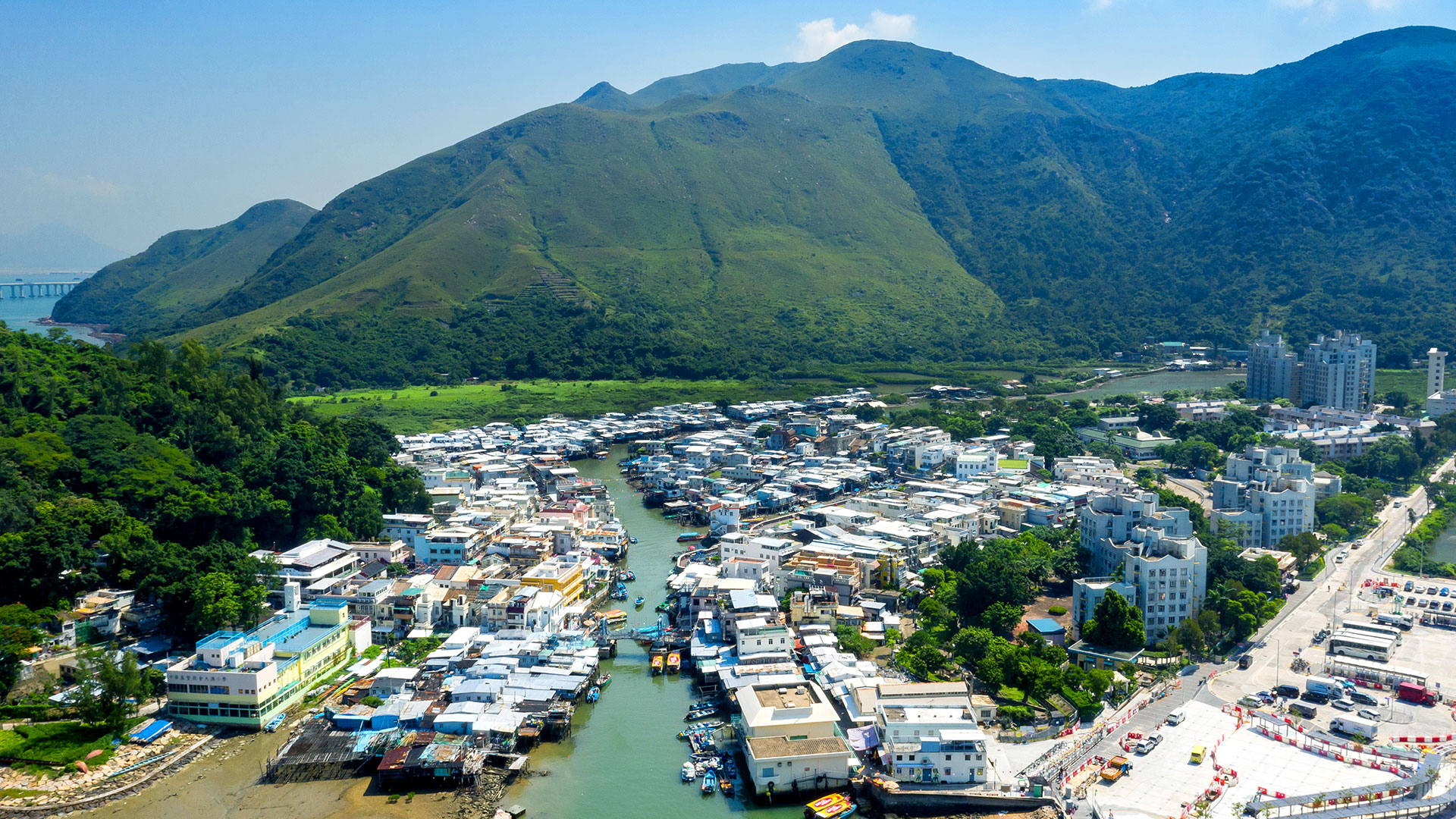 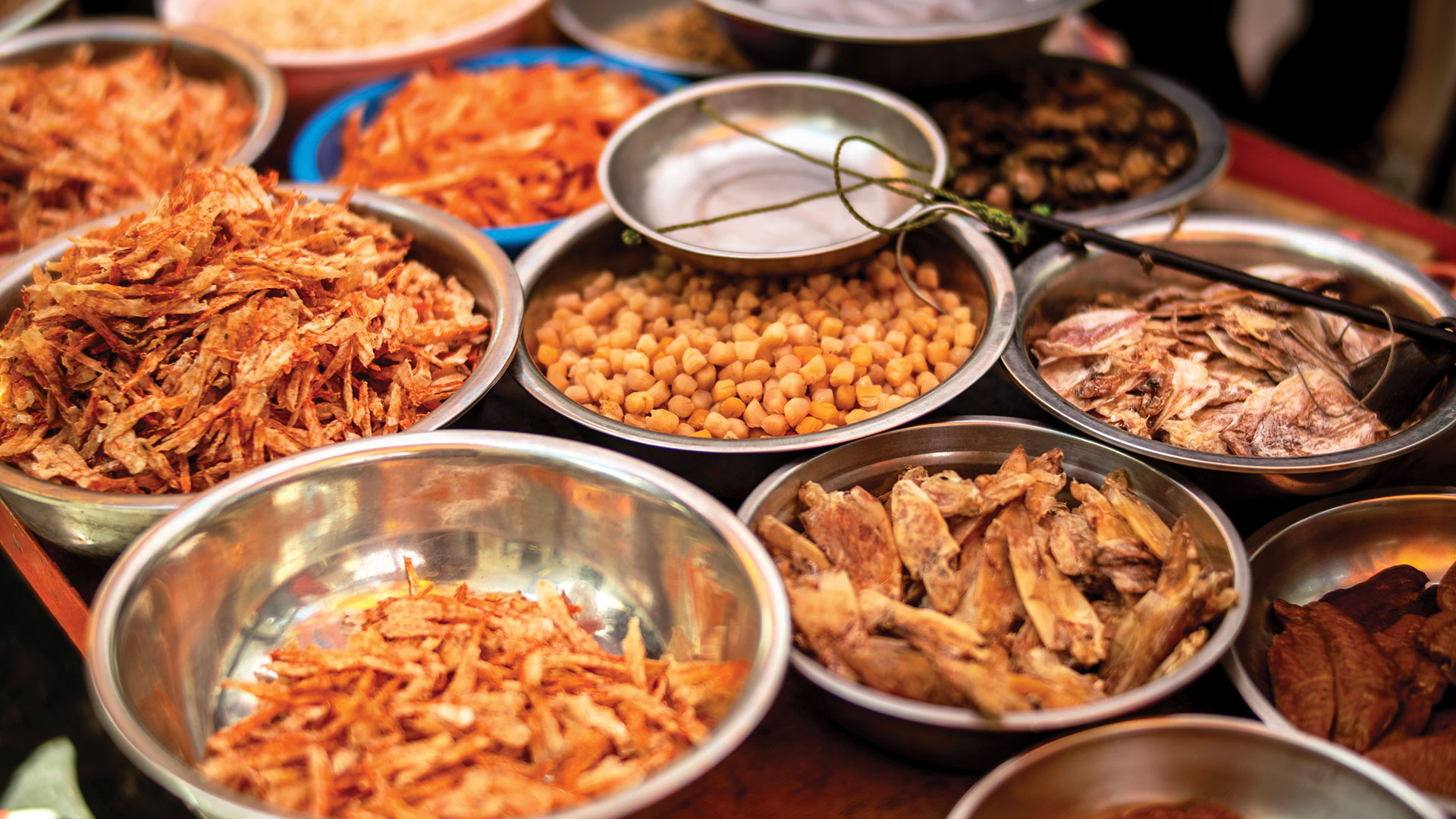 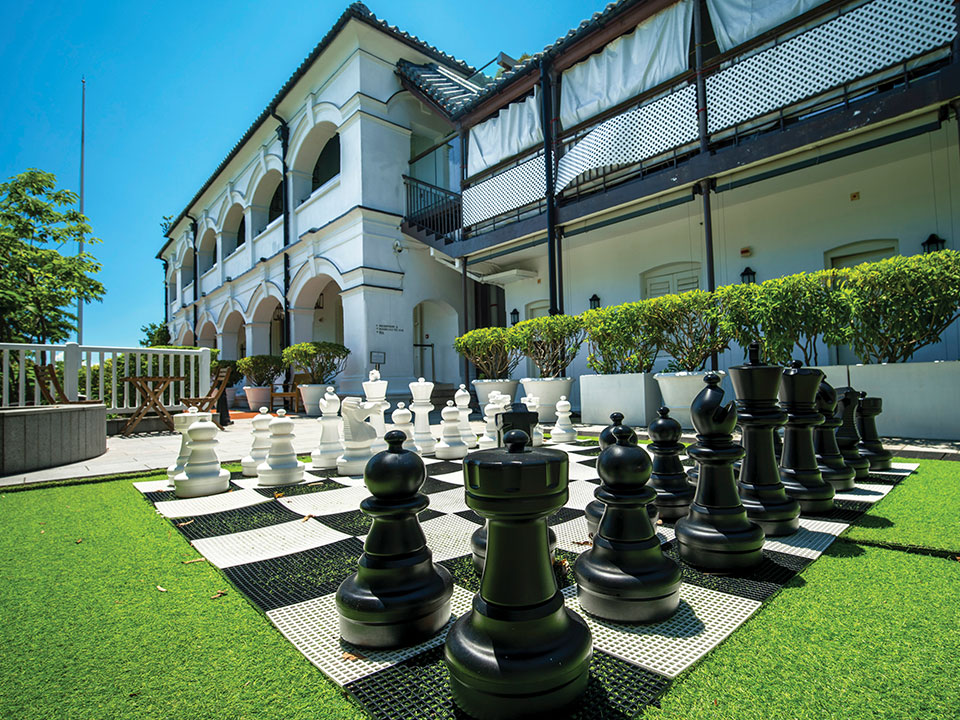 In his spare time, he enjoys walks with old friends and family north to Tung Chung or south along the many trails in Lantau South Country Park. In fair weather, he heads out in his open-air motorboat to fish. In foul weather, he joins villagers in a game of mahjong and other rural pastimes. In recent years, he has witnessed a resurgence of life in Tai O, with local tourists keen to soak in the village atmosphere on weekends and holidays. “Tai O Heritage Hotel has been a big draw, mostly for its colonial architectural design and tranquil way to spend a night viewing our beautiful sunsets,” he states. 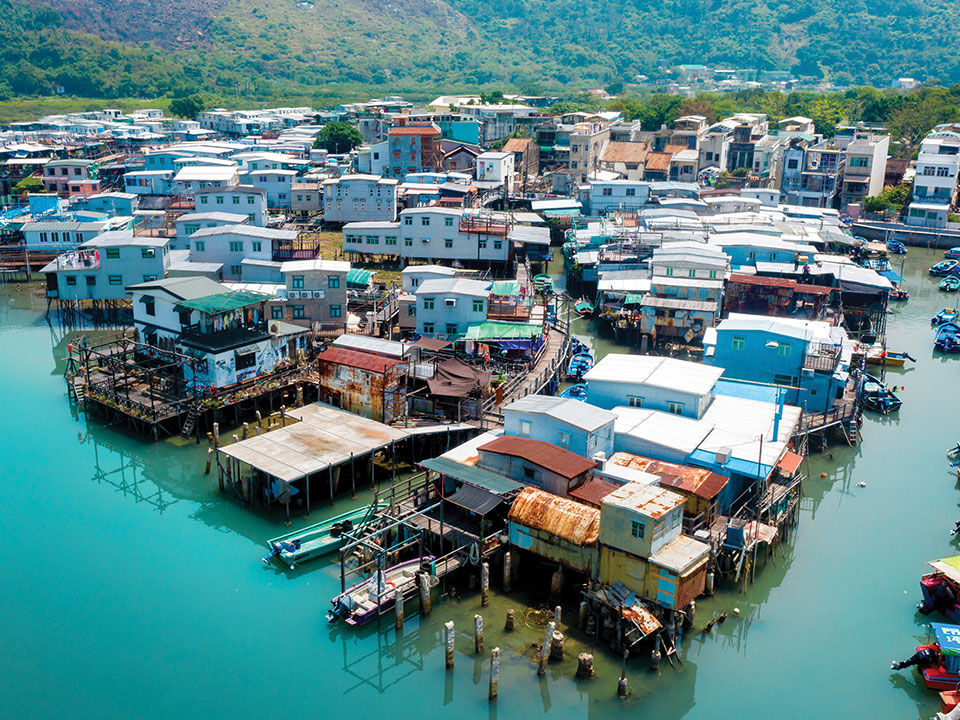 Taste: the flavours of Hong Kong