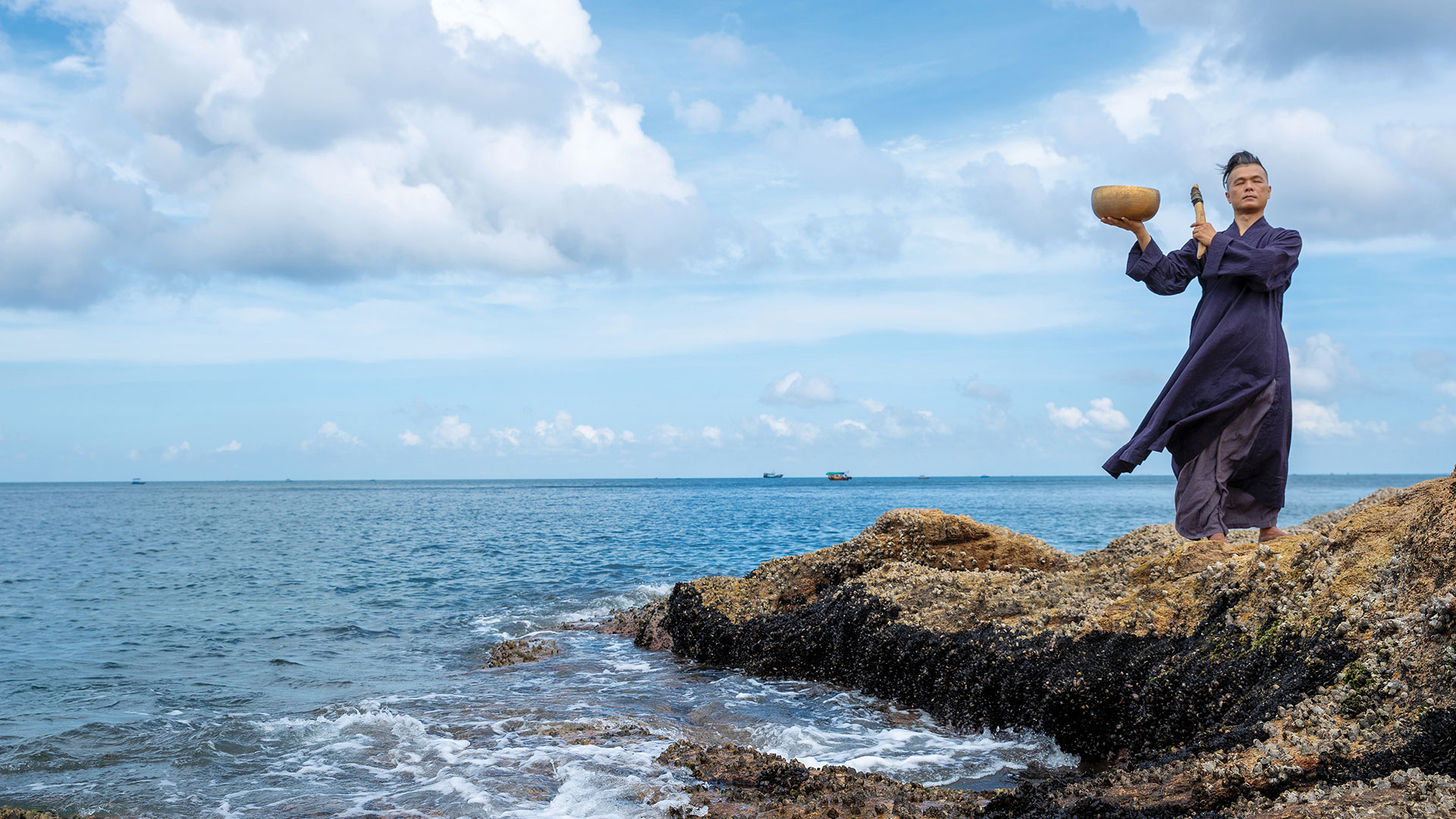 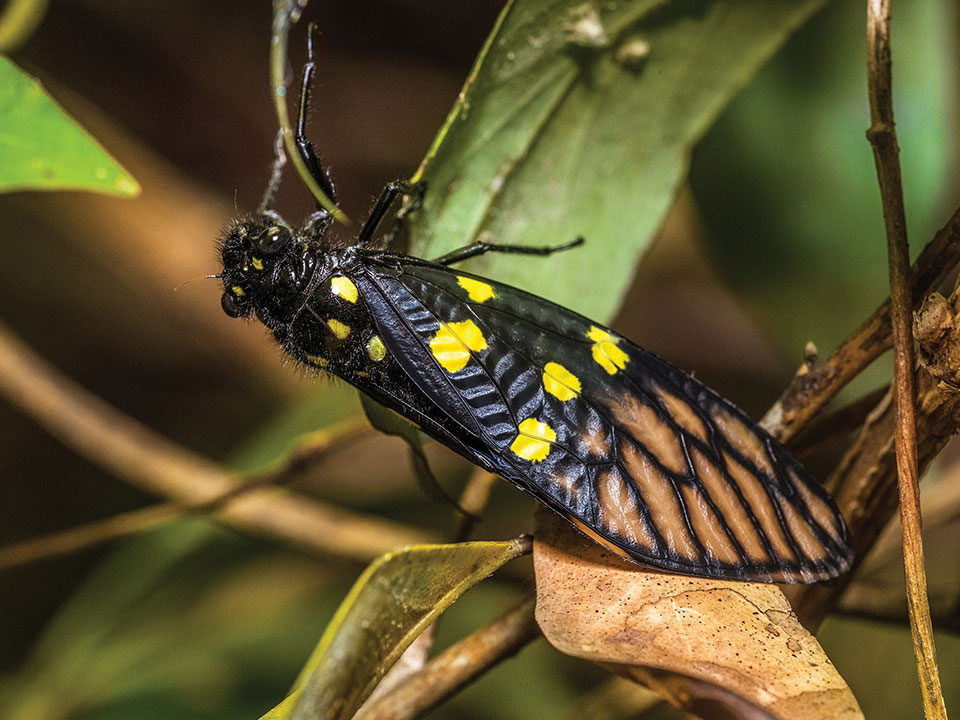 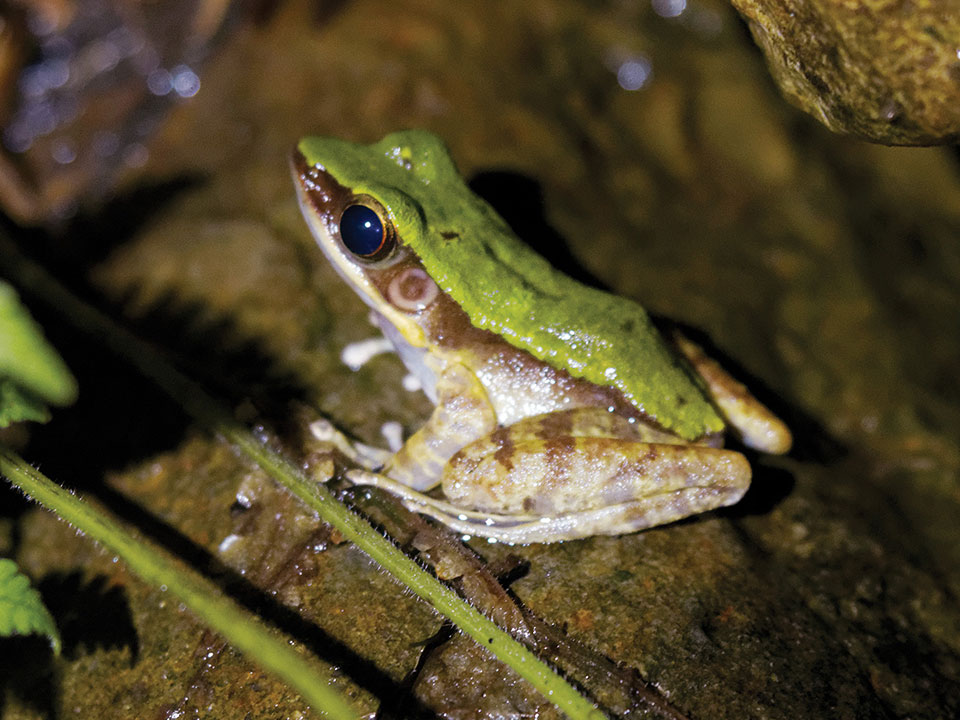 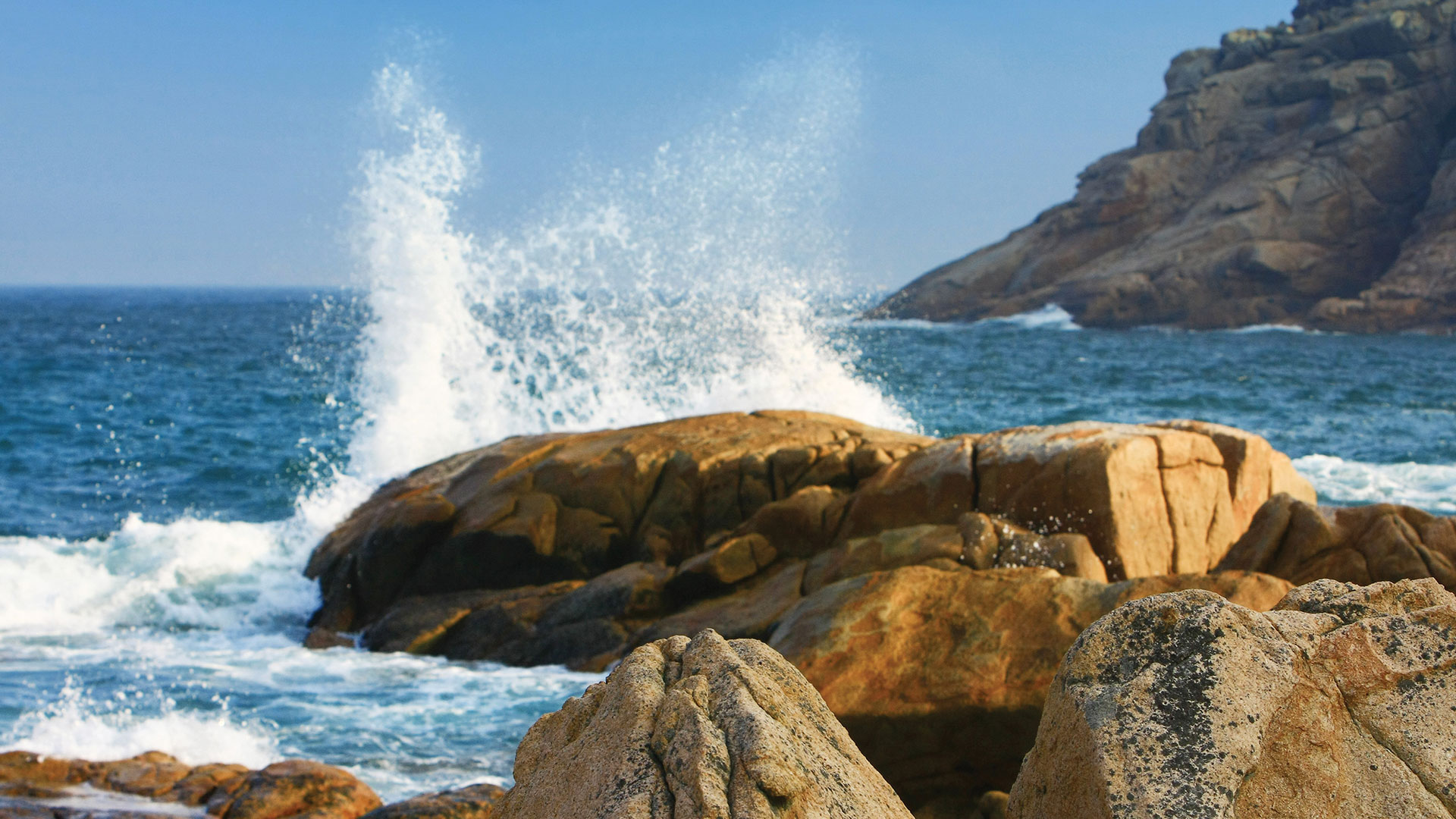 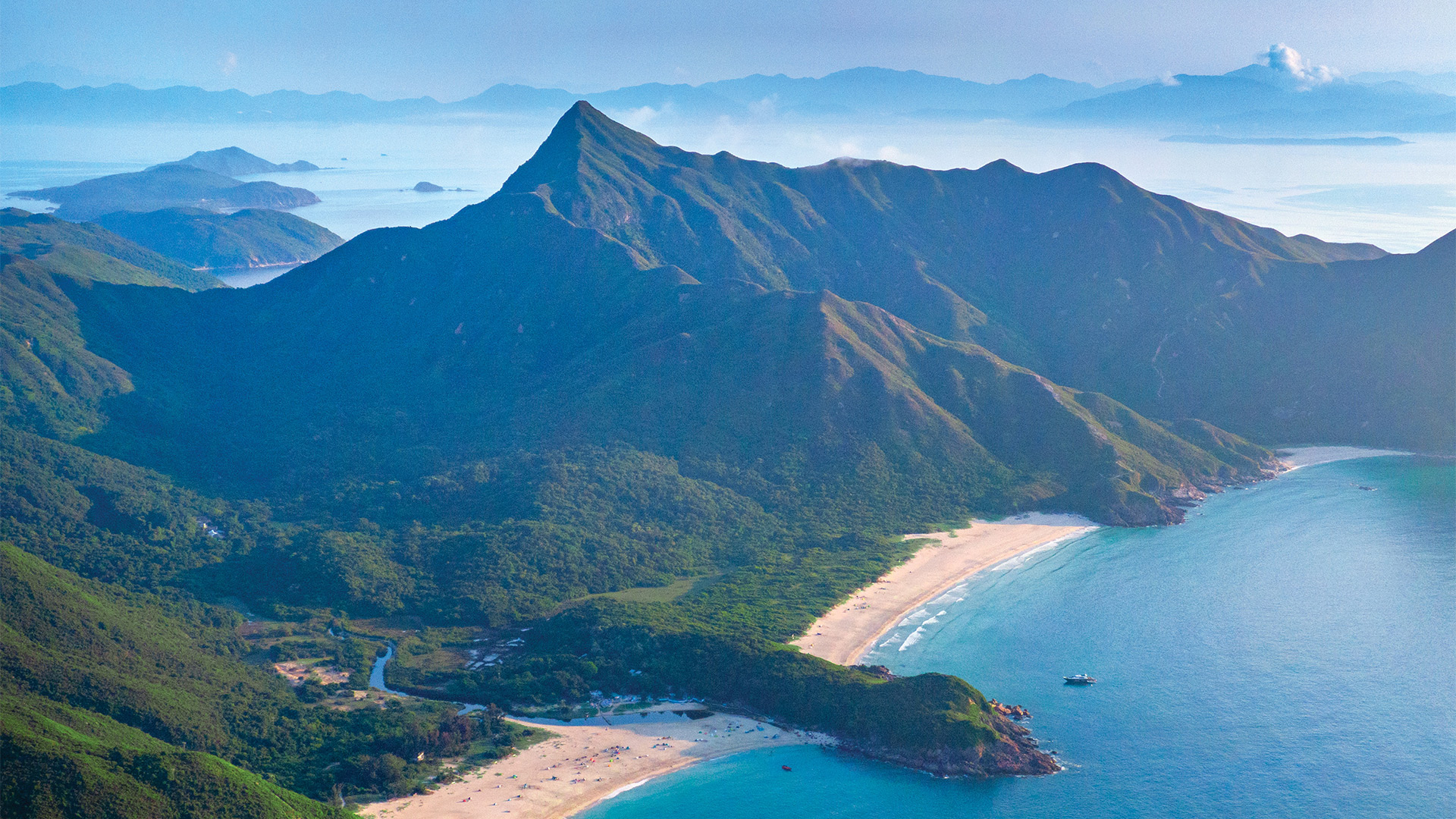 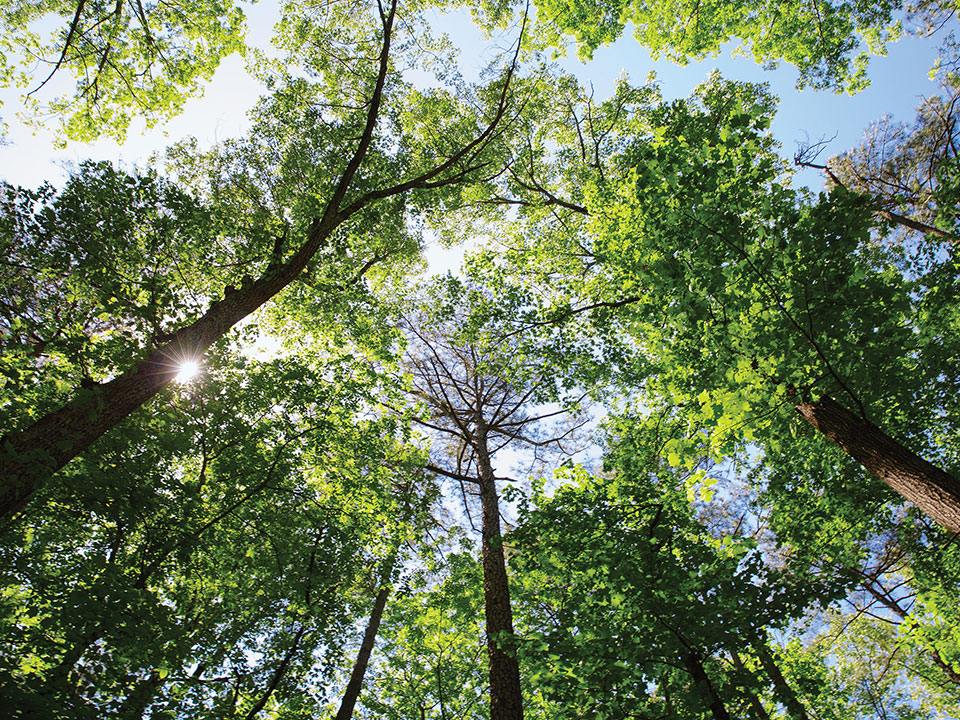 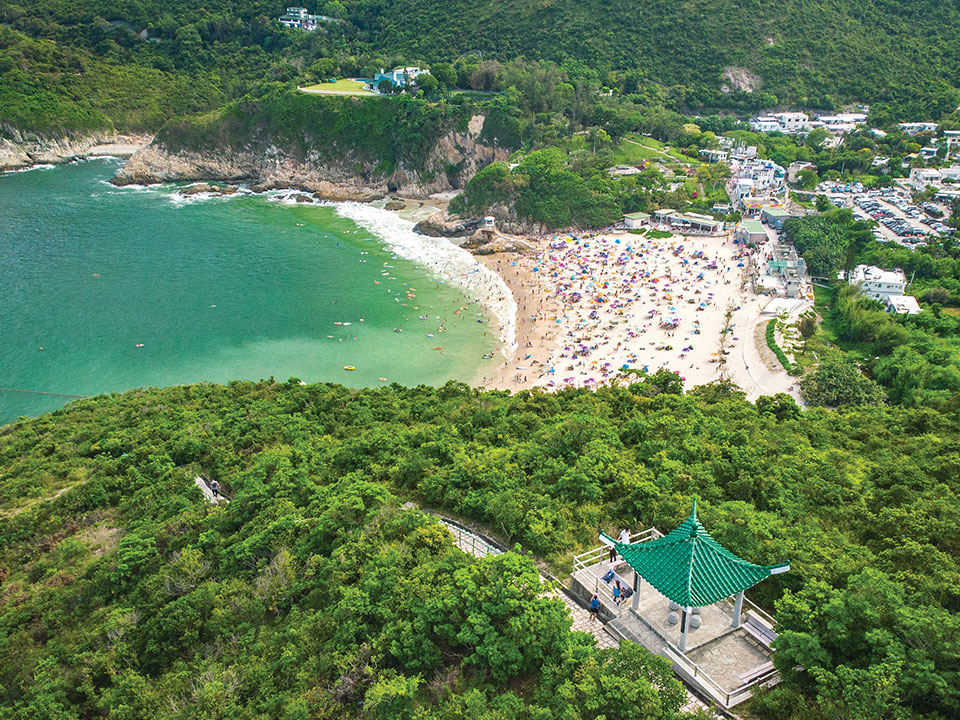 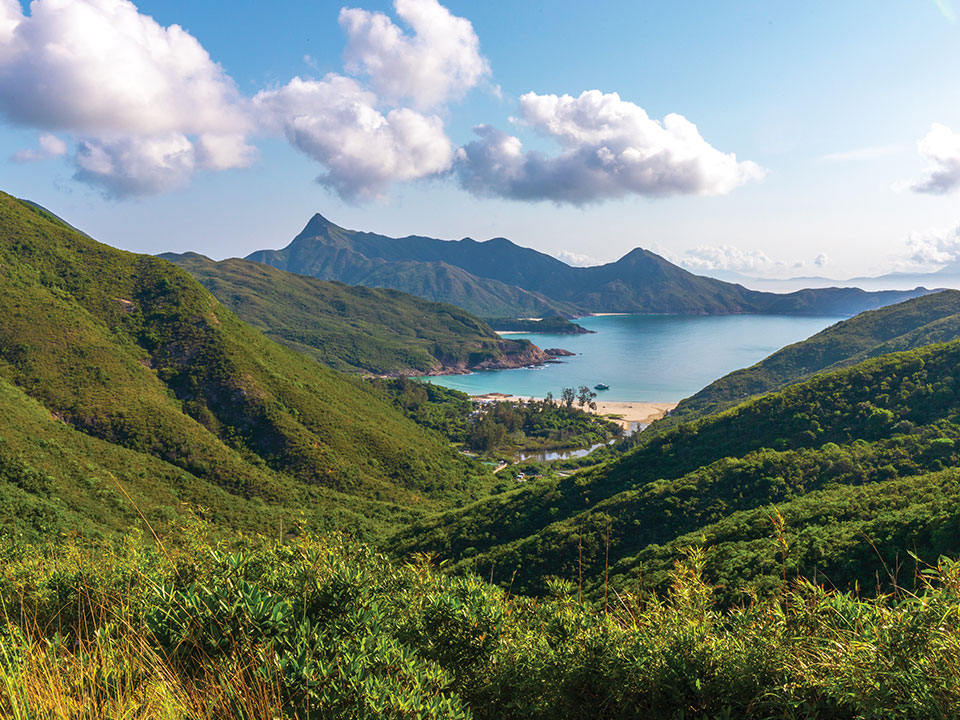 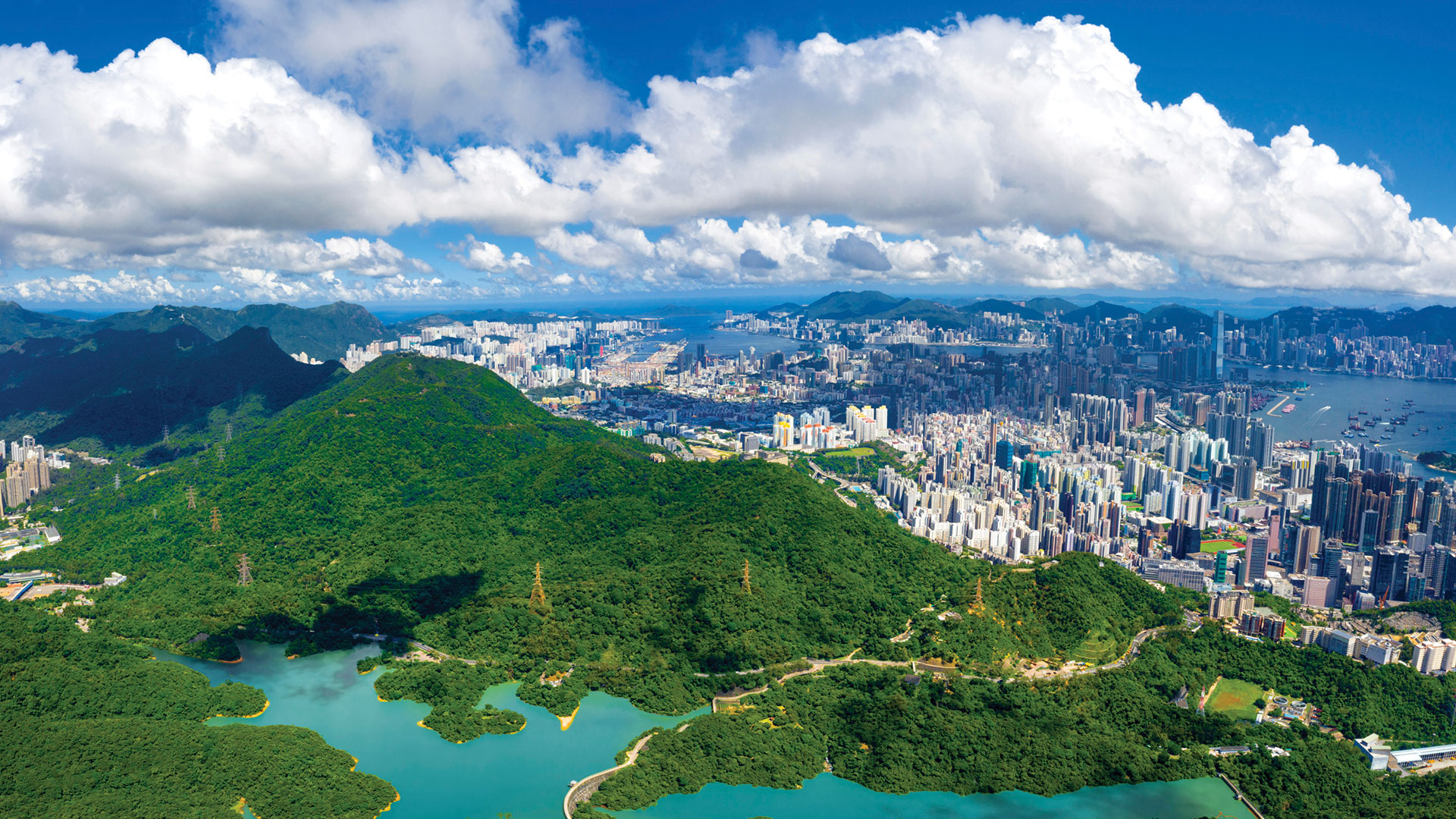 Sight: a city of layers 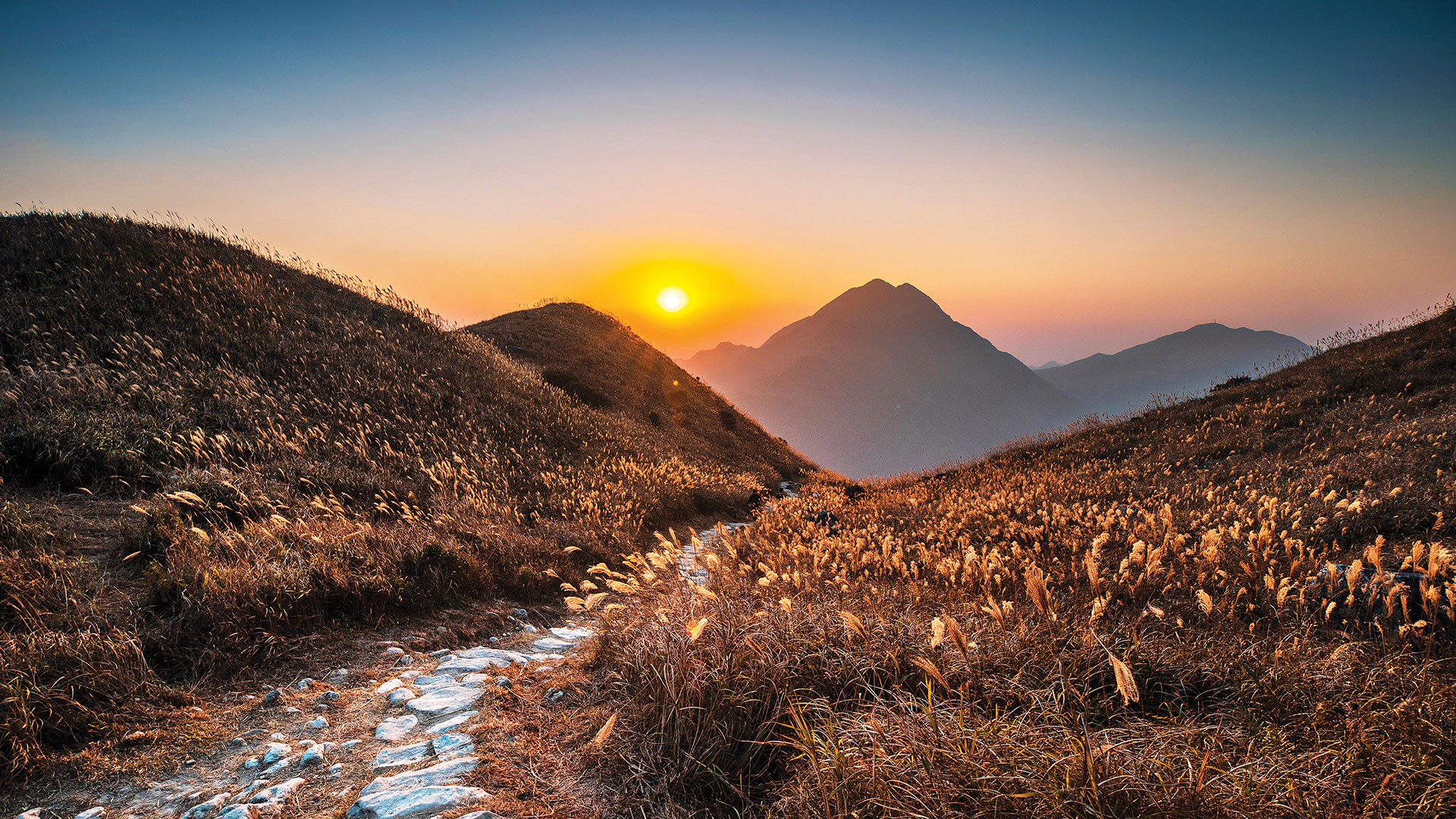