Your browser does not support 360 video.

An associate professor at the Academy of Visual Arts, Hong Kong Baptist University, artist and designer Kingsley Ng has dedicated years to his craft in media arts, which won him multiple prestigious awards such as the Hong Kong Contemporary Art Biennial Awards, Award for Best Artist 2013 and Hong Kong Young Design Talent. 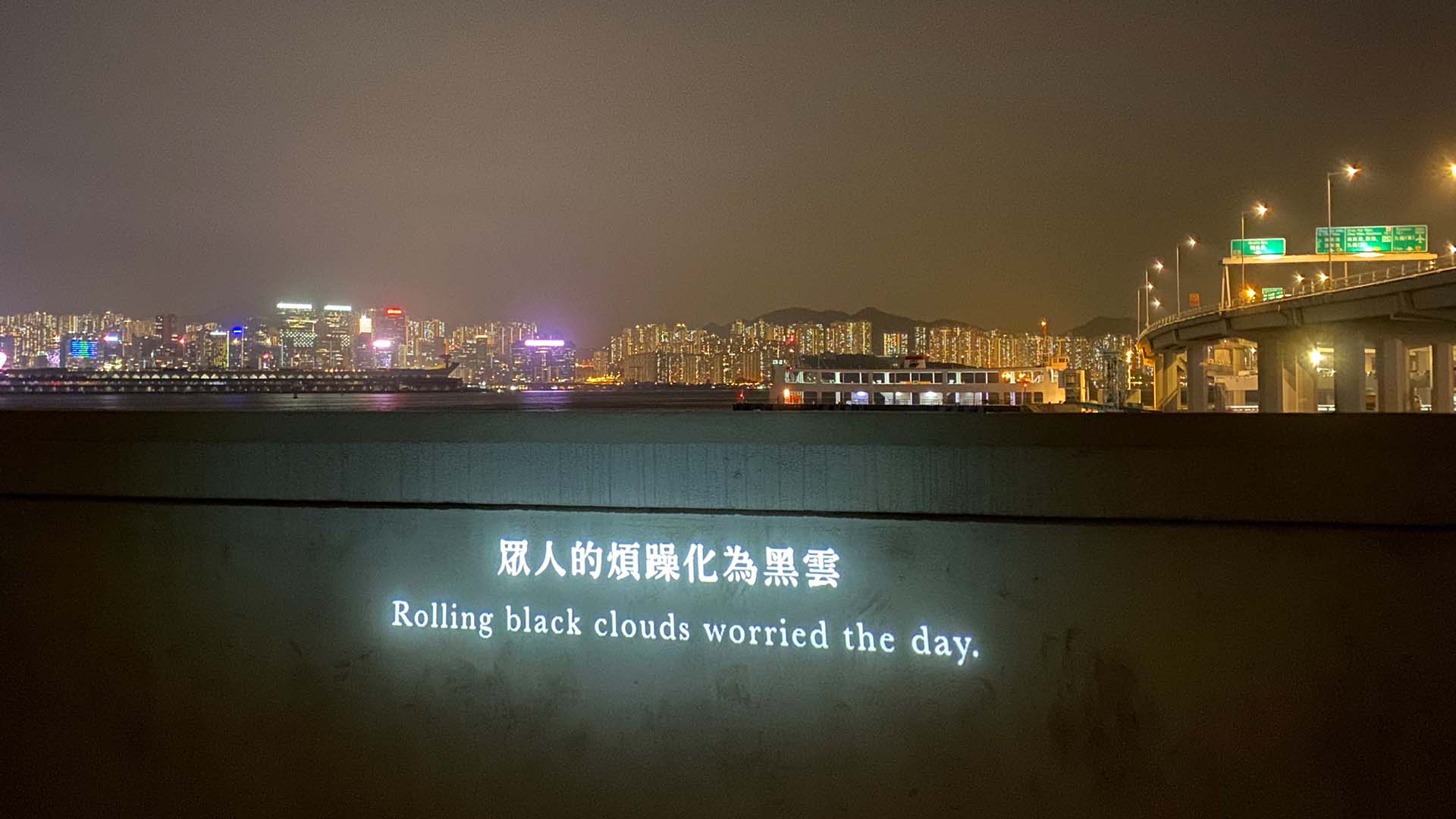 While Ng’s work was exhibited around the world, a lot of his creations were inspired by unique spaces and sites in Hong Kong. "I like to think about ways to turn specific sites into meditation spaces, in which the audience can reflect and learn about themselves,” he says.

With Before a Passage, a multiple-artist collaboration, Ng transformed the North Point (East) Pier into an ‘urban sanctuary’; Twenty-five Minutes Older turned Hong Kong’s iconic trams into mobile cinemas; to create Record: Light from +22° 16’ 14” +114° 08’ 48”, he captured camera flashes from The Peak and translated them into etched markings on a 12-inch disc; for Days and Nights of Two Hundred and Seventy Miles, he told the migration story of Hakka villagers using projections in an old classroom in the rural Chuen Lung village.

"Hong Kong’s culture is special. It has multiple facets beyond its dazzling side,” says the artist, who often involves light in his works. "I use light to remind us of things in the city that are ignored, disappearing, or deserve more attention." 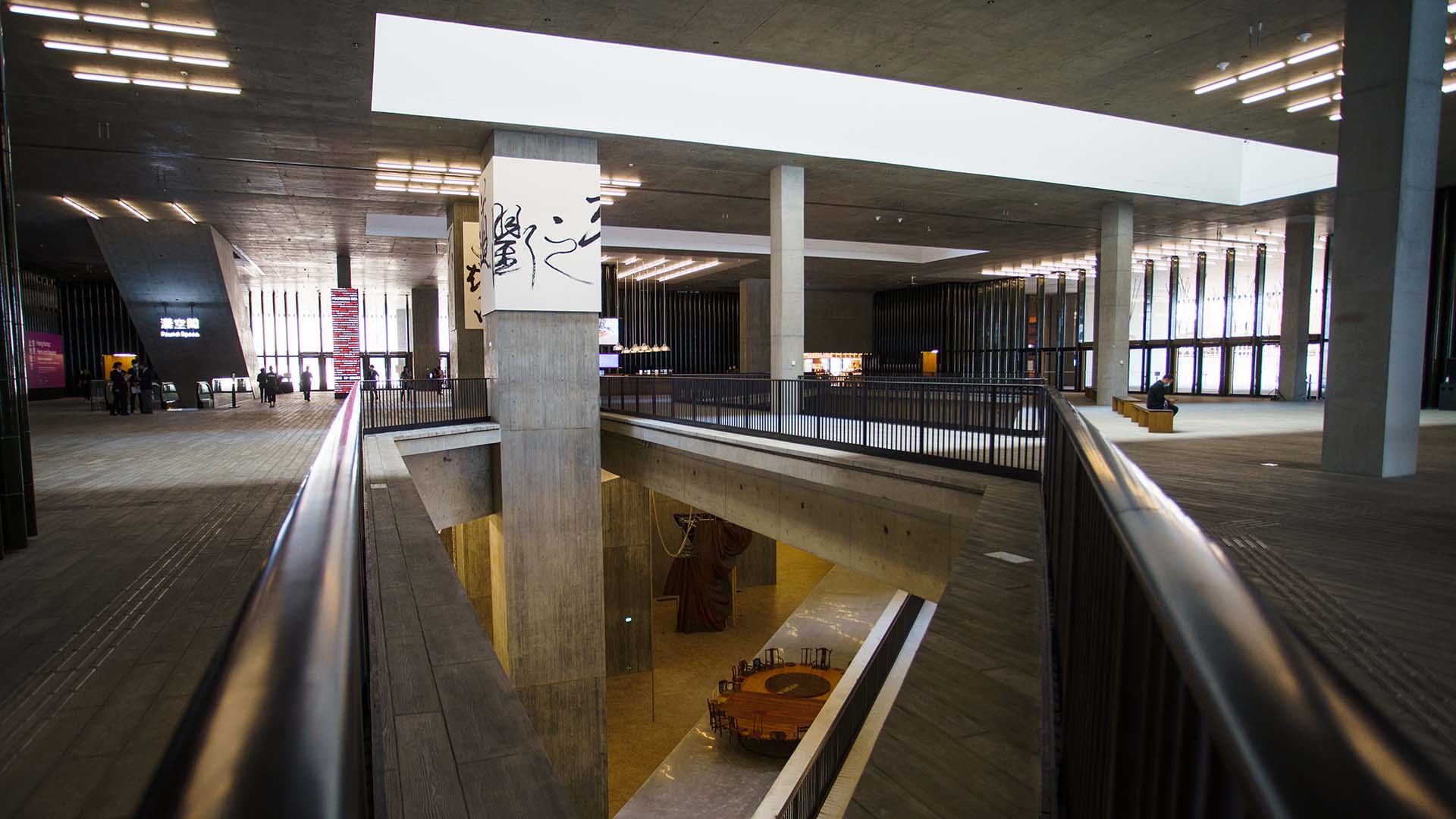 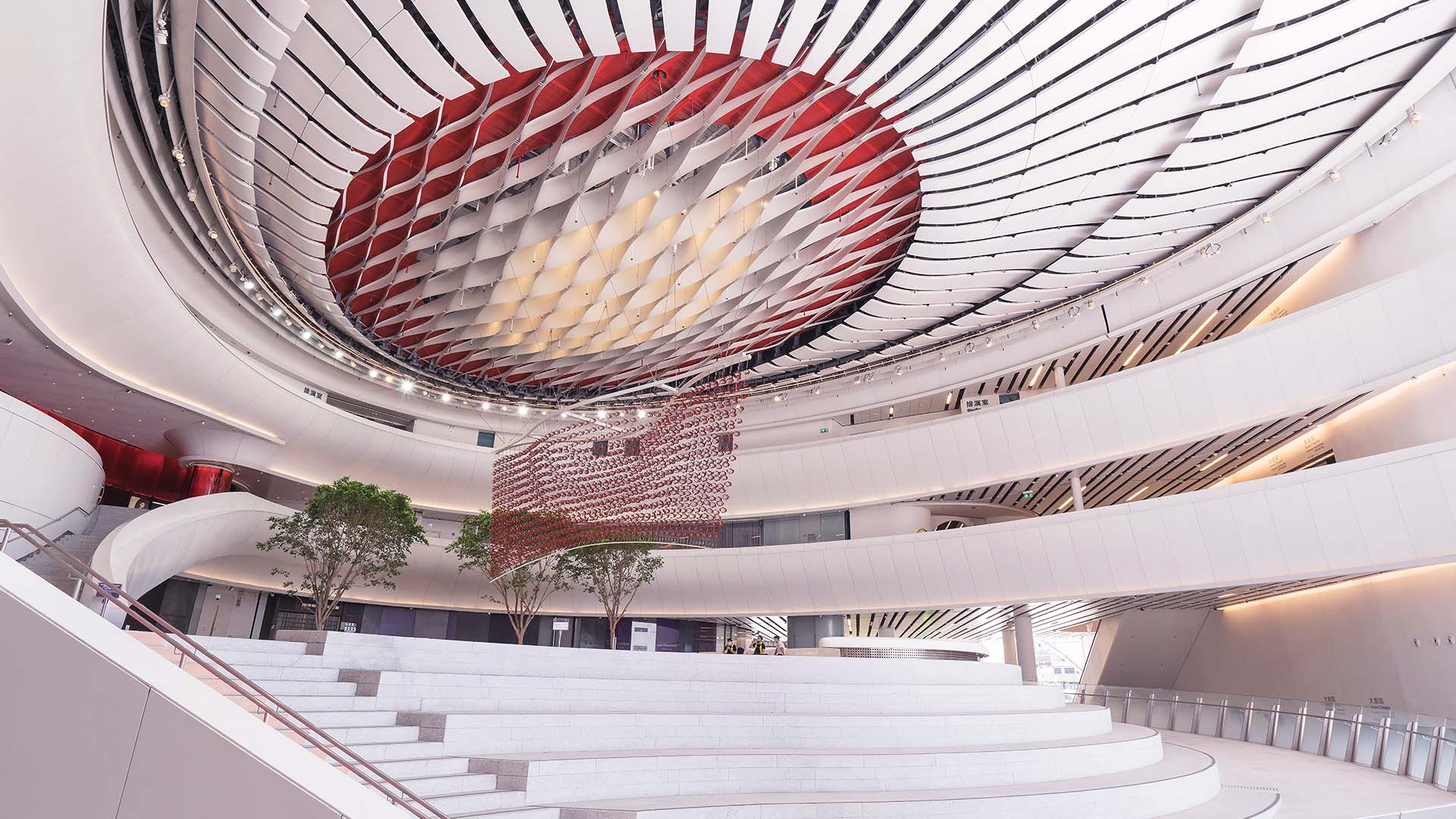 Ng also believes Hong Kong's art is as diverse as the city itself. "There are a lot of international art fairs in Hong Kong. Many art galleries and exhibition venues will be completed soon. These institutions are all poised to become world-class art and cultural platforms." One of them is the West Kowloon Cultural District, which includes venues like M+, Xiqu Centre, Art Park and Freespace, allowing everyone to participate in different arts events and activities. 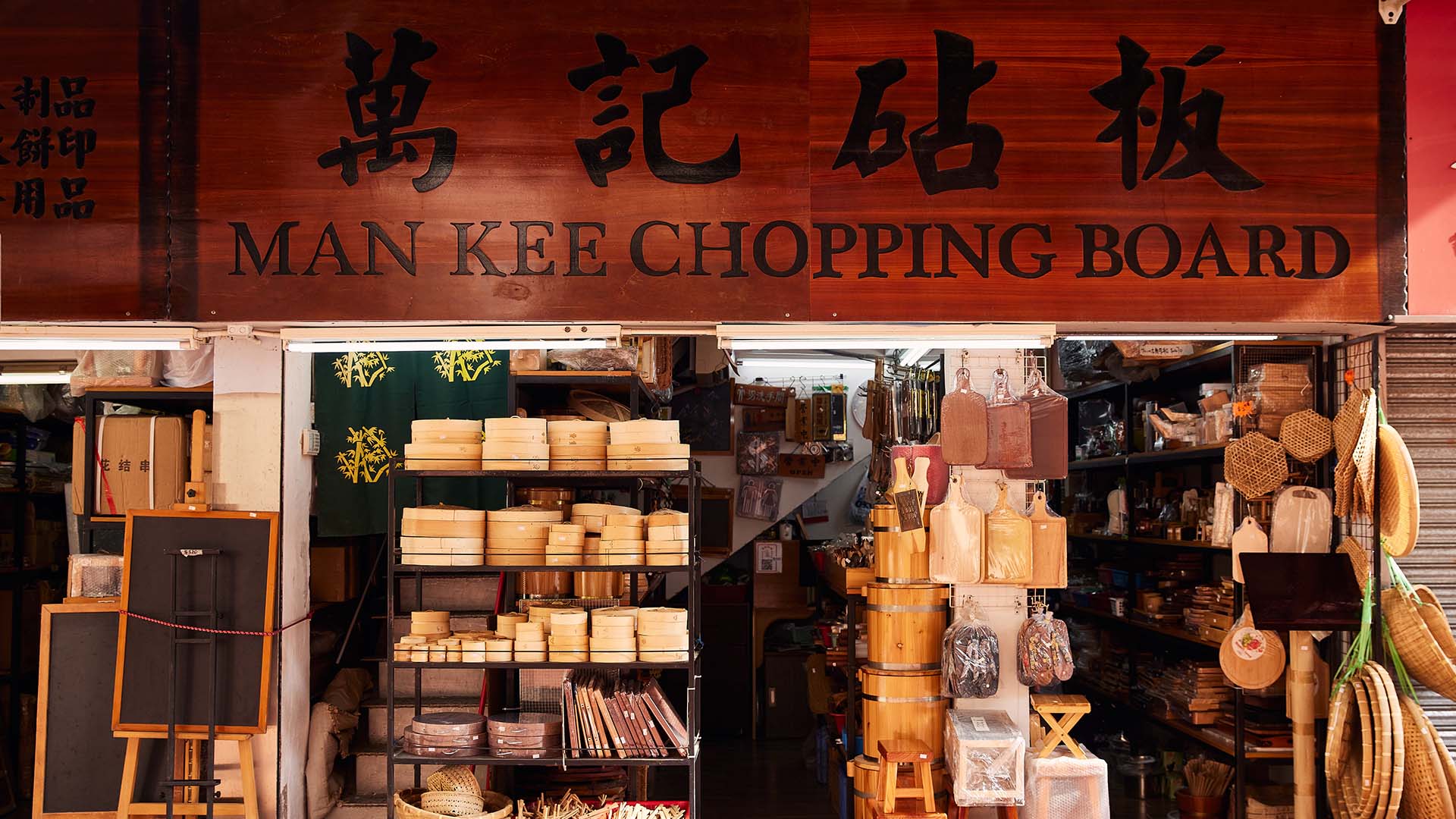 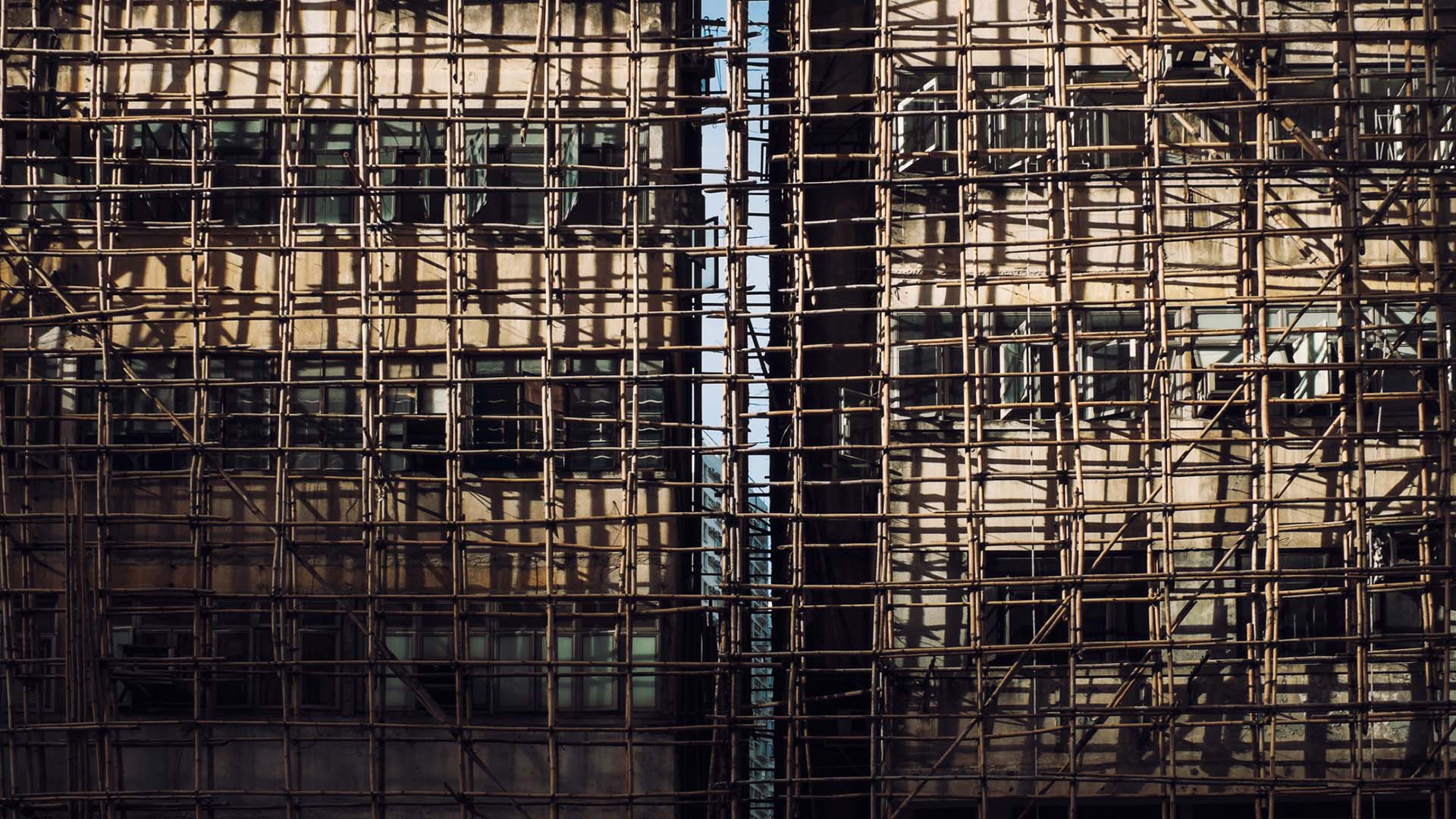 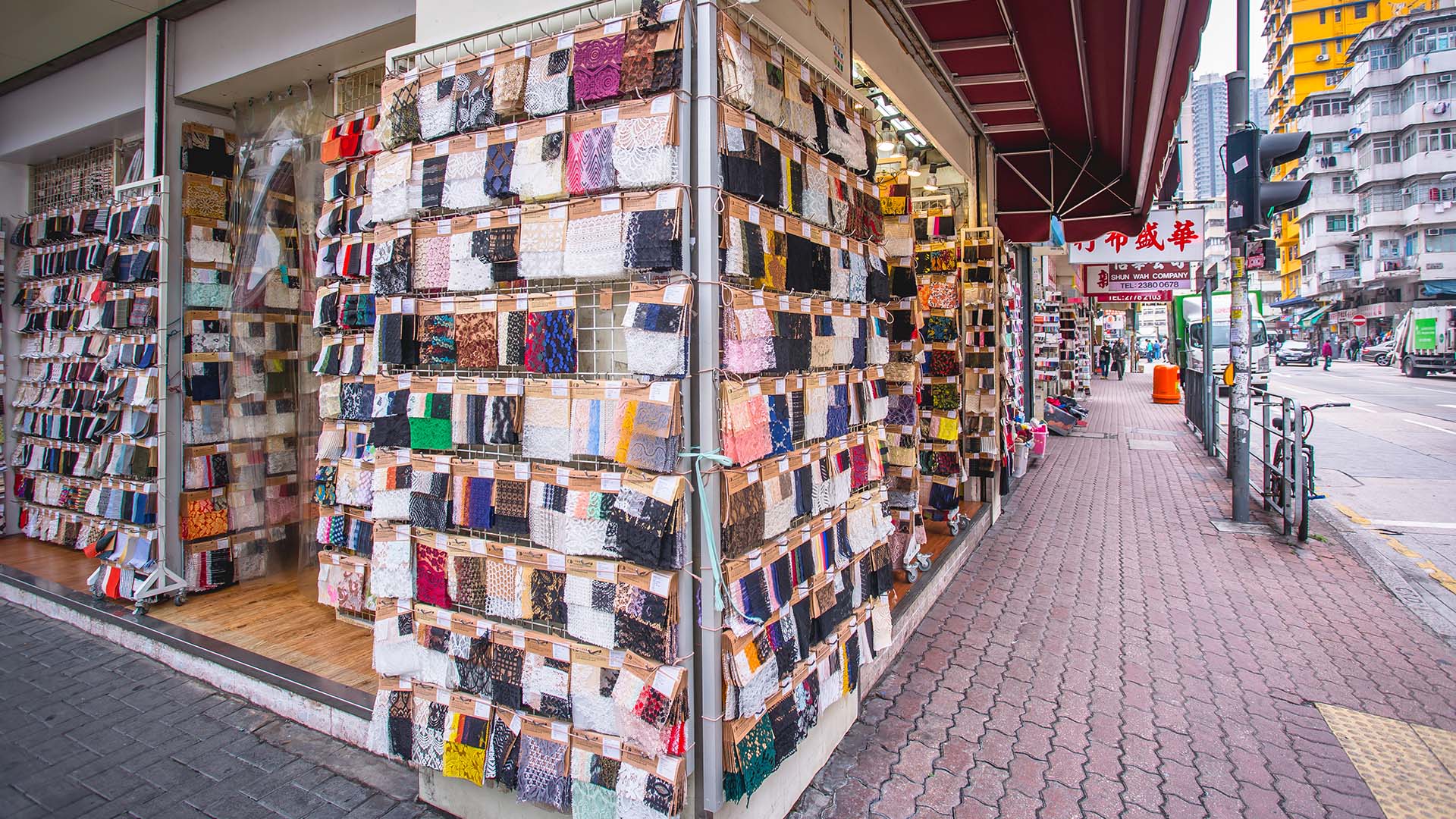 In addition to visiting art museums, Ng thinks art can also be found in everyday life — especially amongst our surroundings. "You can discover beauty in markets, textile stalls, or places that sell tools and mundane supplies, such as Tai Nan Street or Reclamation Street," he says. "Every shop arranges their things differently. They all pursue different aesthetics."

Therefore, he encourages everyone to explore Hong Kong’s art for themselves, and experience it all from multiple perspectives. "I hope all tourists can discover art that touches them profoundly when they’re in Hong Kong." 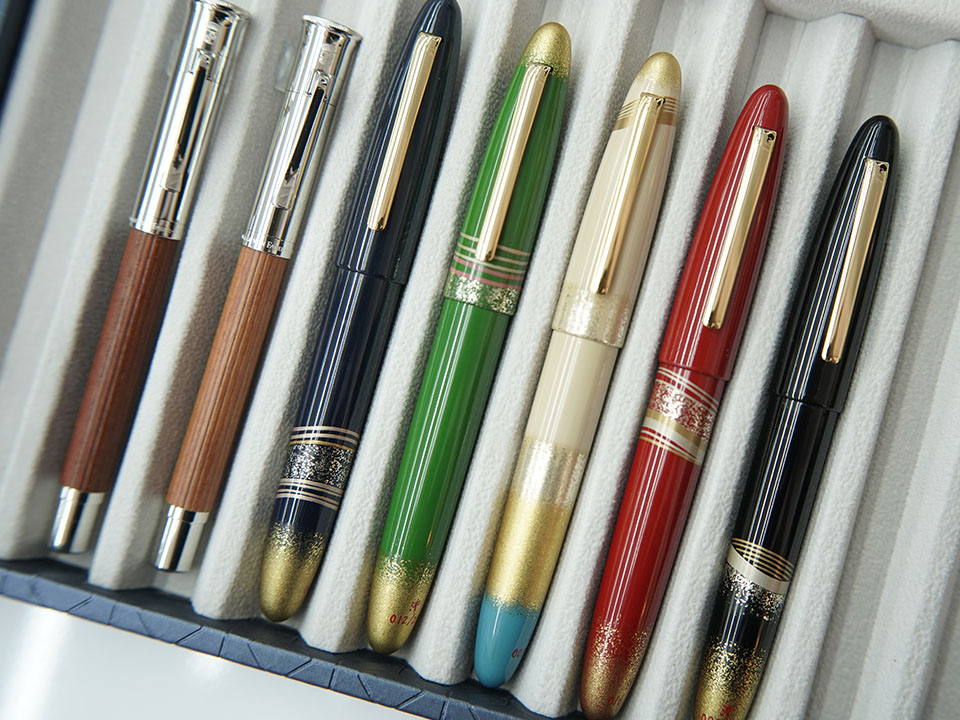 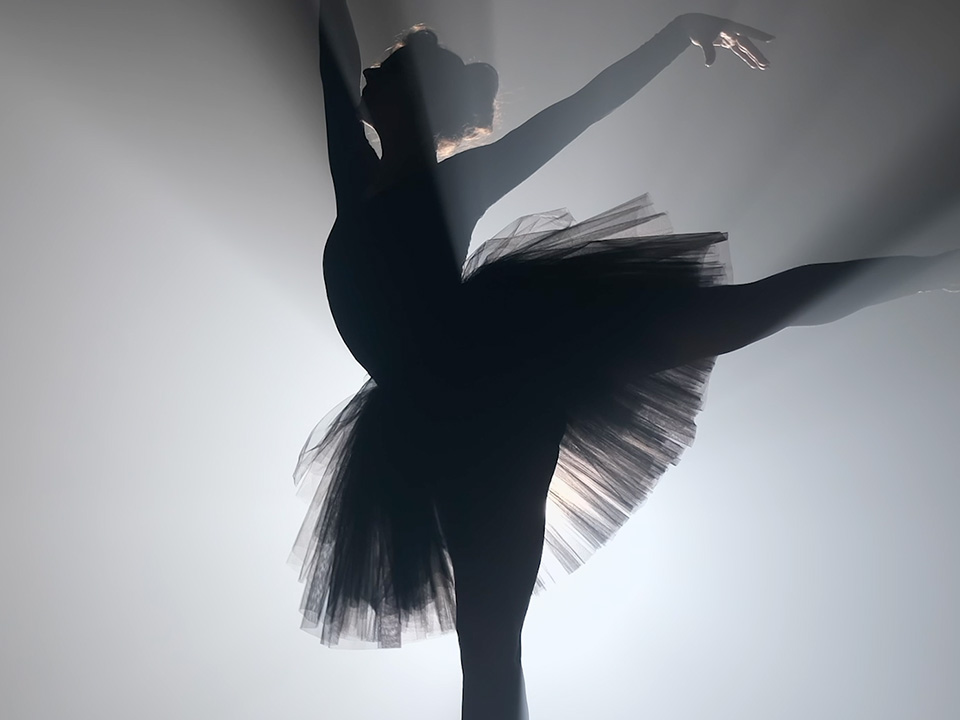