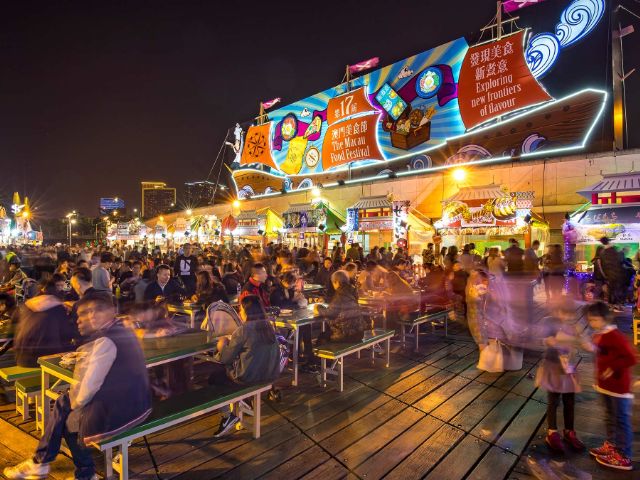 Macao used to be a Portuguese colony. Hong Kong used to be a British colony. Fortunately, when the previous administrations vacated, they left behind a delicious culinary influence that is as strong today as it was back in the day.

The exquisite marriage of Portuguese and Cantonese flavors - known as Macanese cuisine - is Asia’s best kept secret. Macao has the highest density of Michelin star restaurants of any city in the world.

Hong Kong cuisine is mainly influenced by Cantonese cuisine, European cuisines (especially British), as well as Japanese, Korean and Southeast Asian cuisines, due to Hong Kong’s long history of being an international port of commerce. From the roadside stalls to the most upscale of restaurants, Hong Kong is a foodies delight. Monikers such as “Gourmet Paradise” and “World’s Fair of Food” are not exaggerations.

This journey combines Macao and Hong Kong, culinary experiences and general sightseeing. Free time is allowed for that other great past time - shopping.


Price: From $879 per person, double occupancy