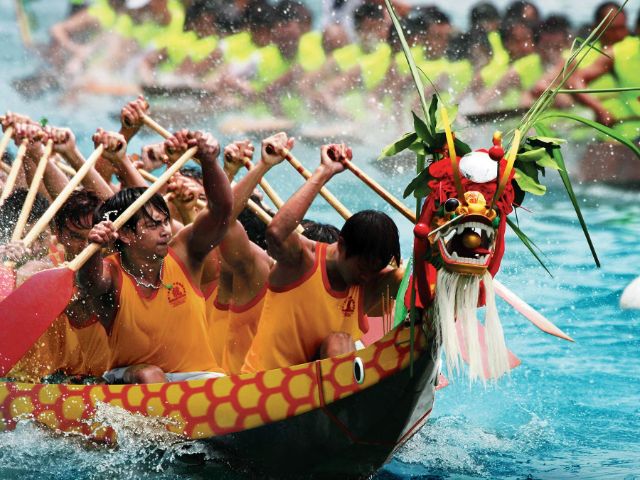 This incredible tour of Japan and China showcases each country’s flagship cities boasting a myriad of unforgettable experiences for all ages – everything from awe-inspiring landmarks to picturesque landscapes to heart-warming traditions.

Your voyage begins in Tokyo and Kyoto, two of Japan’ s top spots offering a fascinating land of contrasts, an engaging combination of futuristic cities, ancient culture and inspiring architecture. Its contrasts between the old and the new, the traditional and modern, East and West have lured millions the world over to this mystifying kingdom. Journeying from Japan’s new capital to the old is like traveling in a time capsule – quickly transcending Tokyo’s ultra-modern cityscape where one virtually has the world at her fingertips, to Kyoto’s cobbled streets dotted with ancient traditions, classical Japanese gardens and magnificent architectural masterpieces. In just four days, we catch a glimpse of Tokyo’s bustling atmosphere, Hakone’s lush countryside and its awesome Fuji San, Kyoto’s unsurpassed charm reminiscent of Old Japan, and Nara’s inspiring temples, shrines and enchanting ambience.

Next, visit two of China’s greatest capitals – Beijing and Xian, where ancient civilization flourished dating back several millenniums. Here, you’ll experience first-hand a few of China’s legendary landmarks including the Forbidden City, the Great Wall, and the incredible Terra-cotta Warriors and impregnable City Wall. We then embark on a scenic journey to beautiful Guilin, where visitors are forever mesmerized by the art of Mother Nature with landscapes that are literally out of this world. Last but not least, whisk over to Hong Kong, forever known as the “Pearl of the Orient”, a sophisticated, diverse and bustling metropolis with a tasteful blend of East and West. We explore Hong Kong famed Victoria Peak, Wan Chai’s local markets, Causeway Bay’s mega shopping district, plus a ride on the iconic Star Ferry and 100 year-old double decker Tramway.

Your most unforgettable Orient journey awaits.

Although prices are current at the time of printing or listing, airlines frequently change their prices as a result of fare increases and/or fare surcharges. Therefore, prices may differ when you book your travel and are not guaranteed until full payment is received. Please call for our most current prices.