Humans of Hong Kong: off the beaten track with Stephanie Frossard

There’s always something to eat in Hong Kong. From 24-hour diners to morning dim sum to late-night ramen and more — perfect if your appetite’s in another time zone.

With one restaurant for every 600 people, and almost every kind of world cuisine imaginable, Hong Kong is a real foodie’s paradise.

Hong Kong is home to over 60 Michelin-starred restaurants, many of which are spearheaded by internationally renowned chefs.

There’s no need to break the bank to have a gourmet meal in Hong Kong. Try a variety of street food and enjoy some of the cheapest Michelin-starred restaurants in the world. 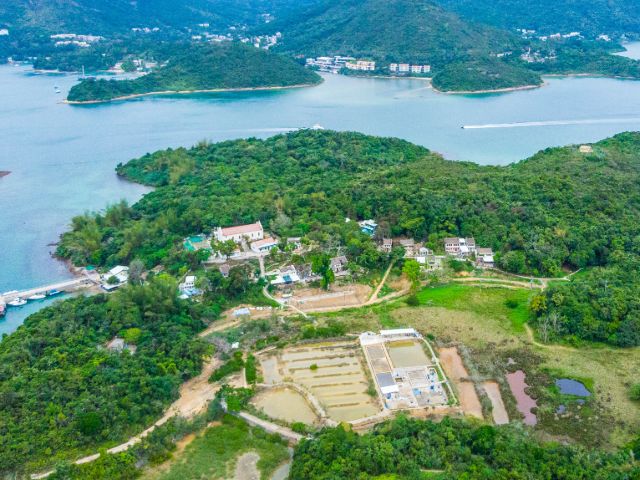 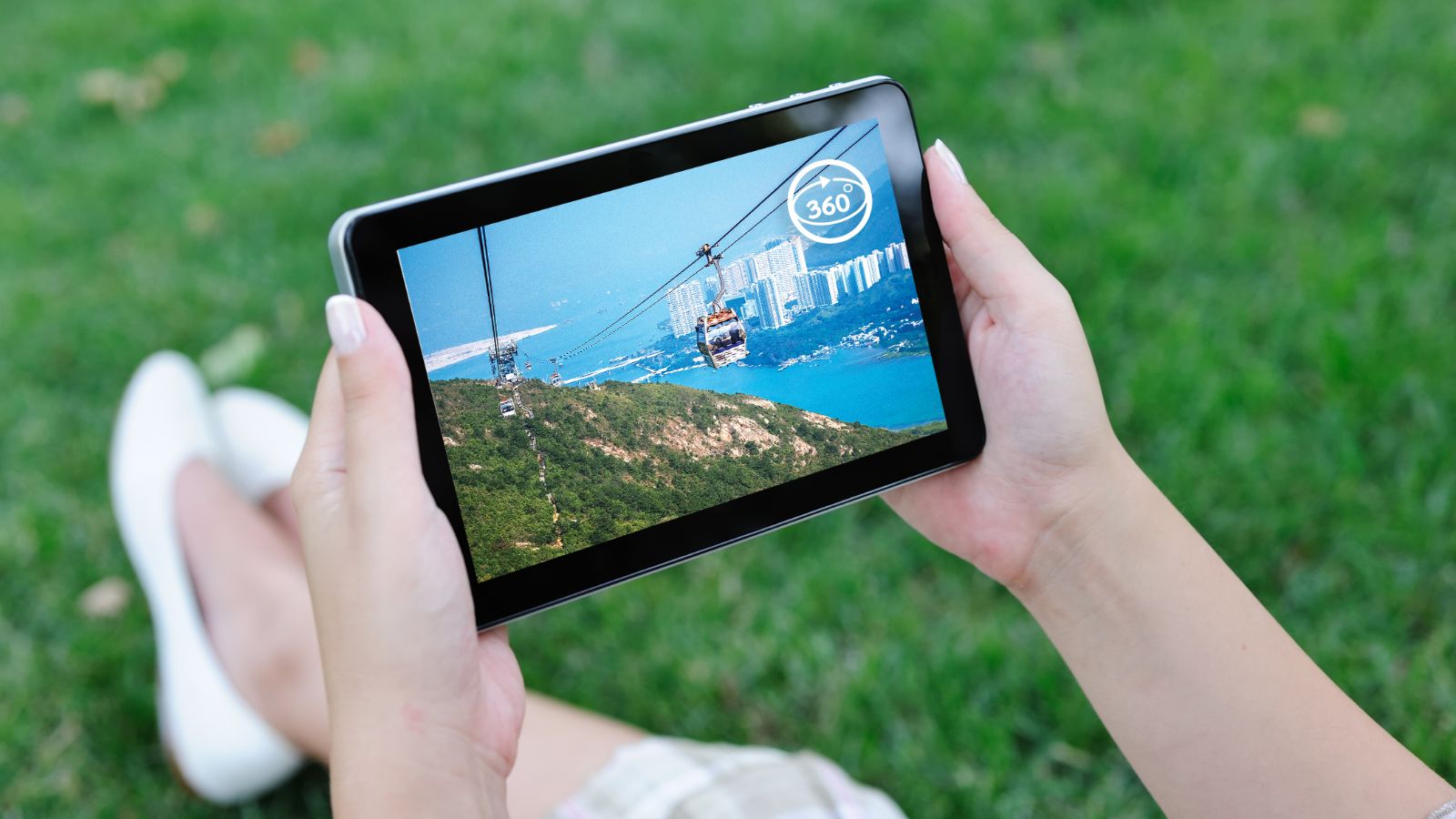 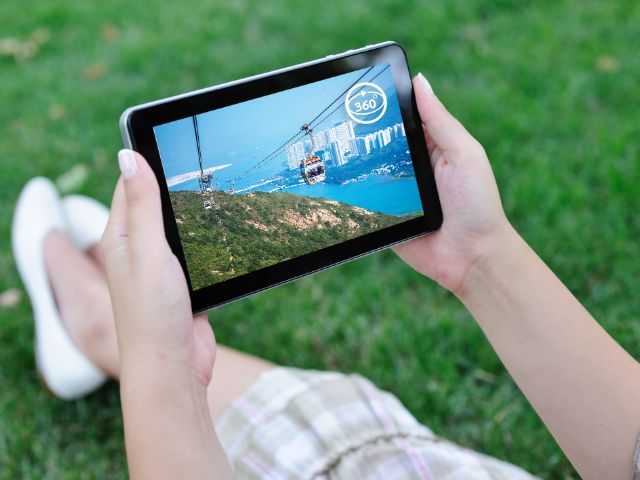 Due to the current health precautions, temporary measures are in place for restaurants and bars to maintain social distance. To find more information, please see the Hong Kong Government's website. 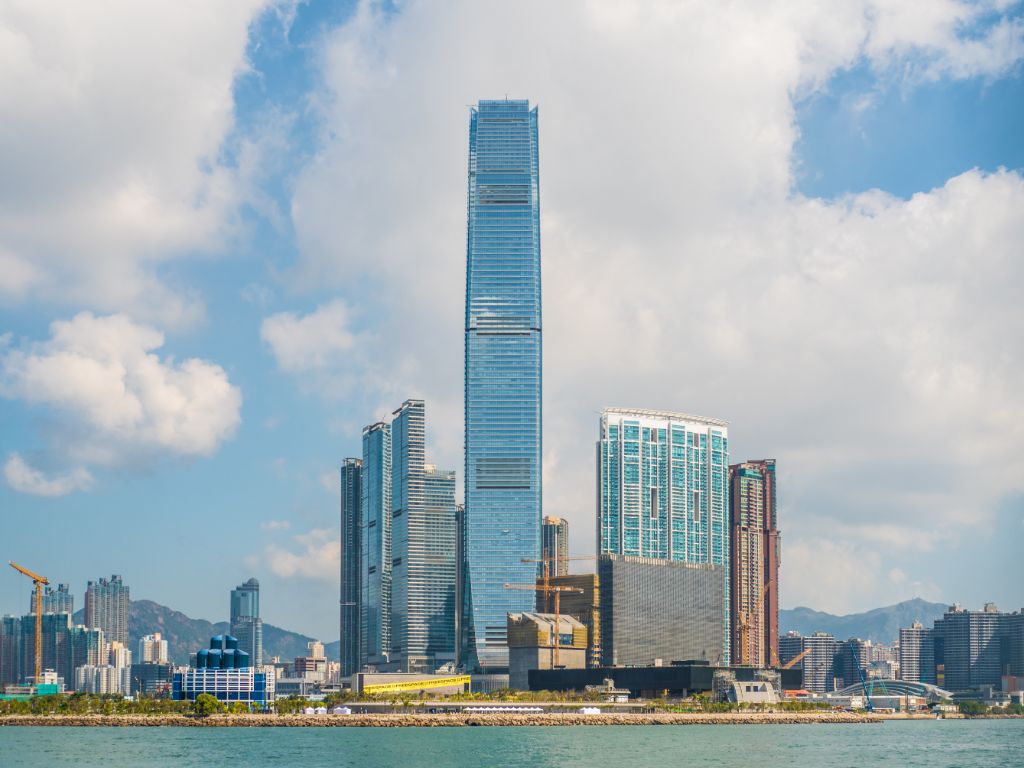 ICC is currently Hong Kong’s tallest building. It’s part of a bigger project, totalling 17 hectares of land coverage on top of Kowloon Station. The super tall office tower has a luxurious hotel and viewing platform on top. The ICC Light and Music Show is displayed twice every night, at 7:45pm and then at 9:00pm, and brings the city alive with dynamic lights and colours.

Q: When will Christmas lights be switched on?

A: The exact period of Christmas lights and decorations varies among shopping malls and buildings. Generally speaking, you will find these from mid-November, with large shopping malls the first to set up Christmas decorations inside and out, and more added in various locations around the city from late November. Decorations usually remain until about 1–2 weeks after the New Year. Contact us if you need more details for your trip planning.

A: Fireworks displays are usually held on the second day of Chinese New Year and on New Year's Eve. Contact us for the latest updates.

Q: Will shops and restaurants be closed during public holidays?

A: Most shops and restaurants in major tourist areas will remain open during public holidays. Some of them will be closed on the first and second days of Chinese New Year and will reopen for business from the third day. Some traditional shops and restaurants, such as dried seafood merchants, Chinese medicine stores and small family-owned restaurants, may stay closed for longer. Call to check before visiting.