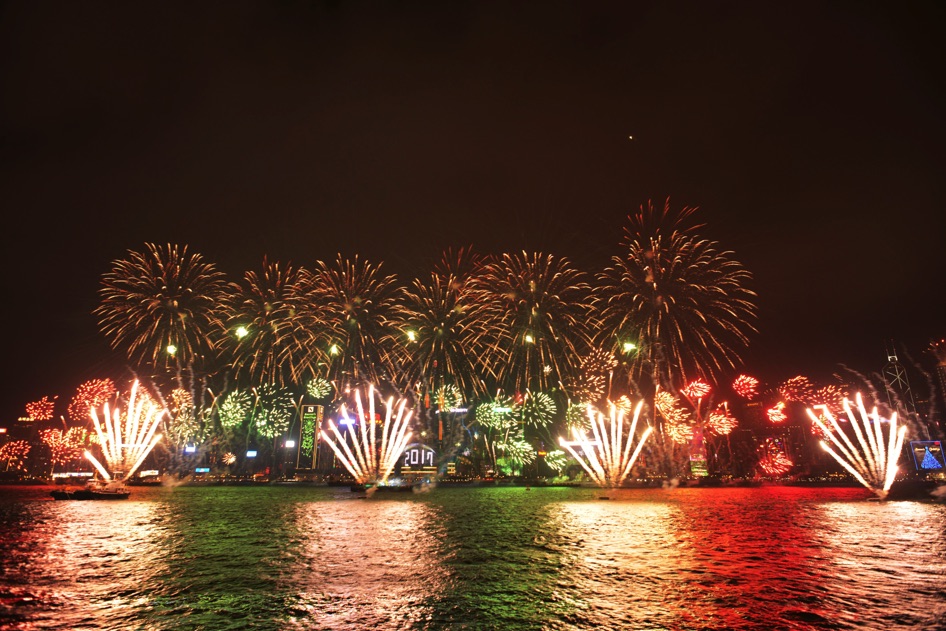 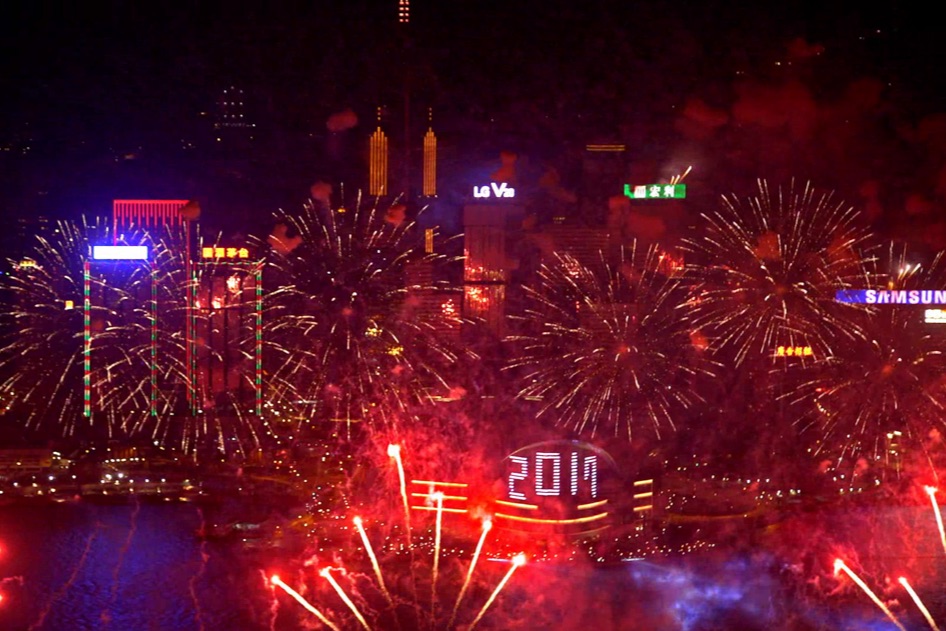 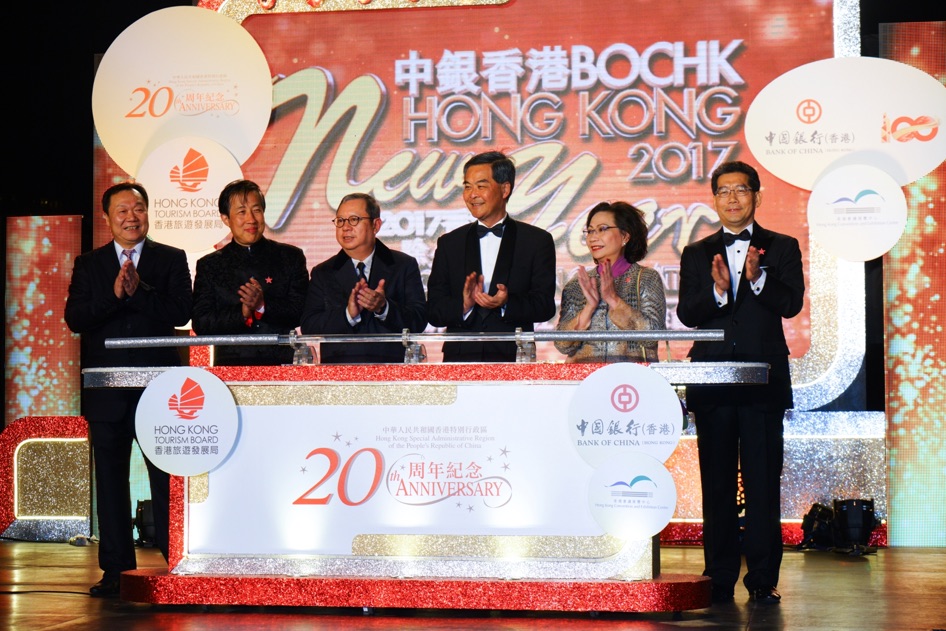 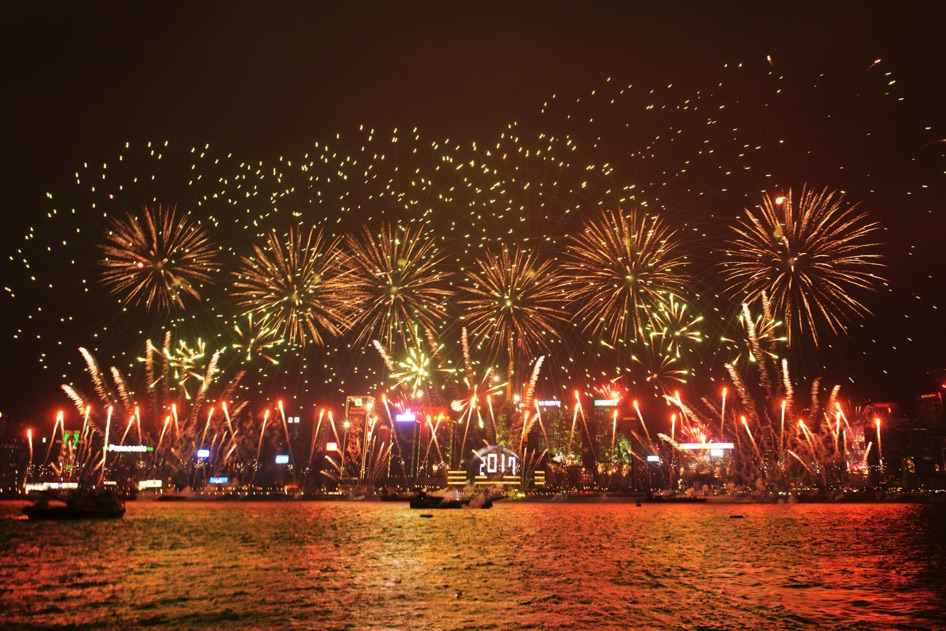 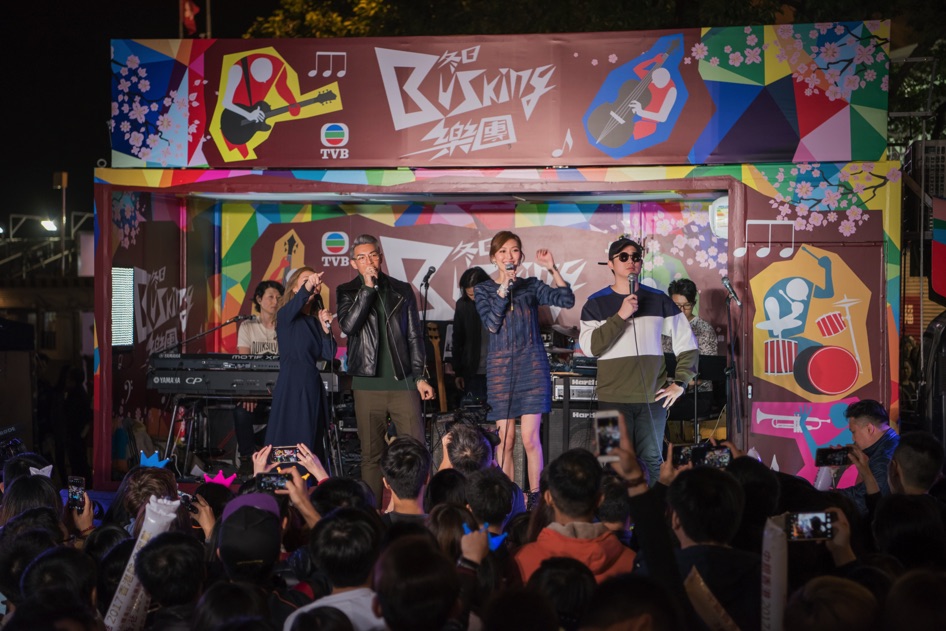 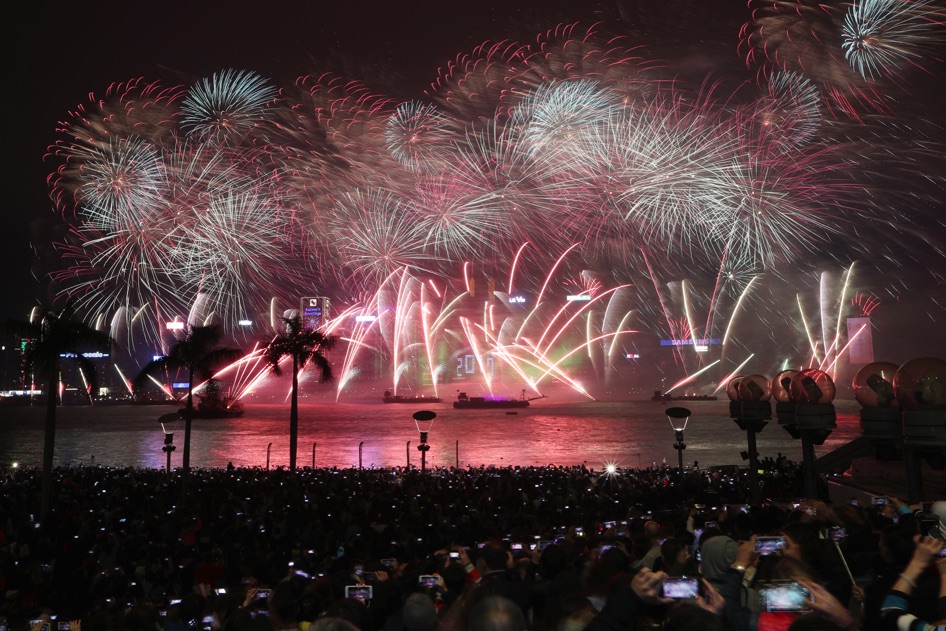 Title-sponsored by Bank of China (Hong Kong) (BOCHK), the BOCHK Hong Kong New Year Countdown Celebrations 2017 were one of celebratory events for the 20th anniversary of the establishment of the HKSAR, and were the largest-ever Hong Kong New Year Countdown Celebrations. The show was extended from eight minutes to a full ten. In celebration of the centenary of the Bank of China’s service to Hong Kong, the BOCHK logo and the symbolic “100”, together with a variety of new fireworks designs and special lighting effects, were added to the show. We further enriched the festive atmosphere with a street party in Tsim Sha Tsui, where singers and artists, and both locals and visitors were invited to celebrate and participate in the New Year countdown.

We again broadcast the show live via satellite to major TV and media networks worldwide, and livestreamed the show on key social media and video platforms, which effectively increased Hong Kong’s international exposure.

The Hong Kong New Year Countdown Celebrations attracted 334,000 spectators, who viewed the show from both sides of Victoria Harbour