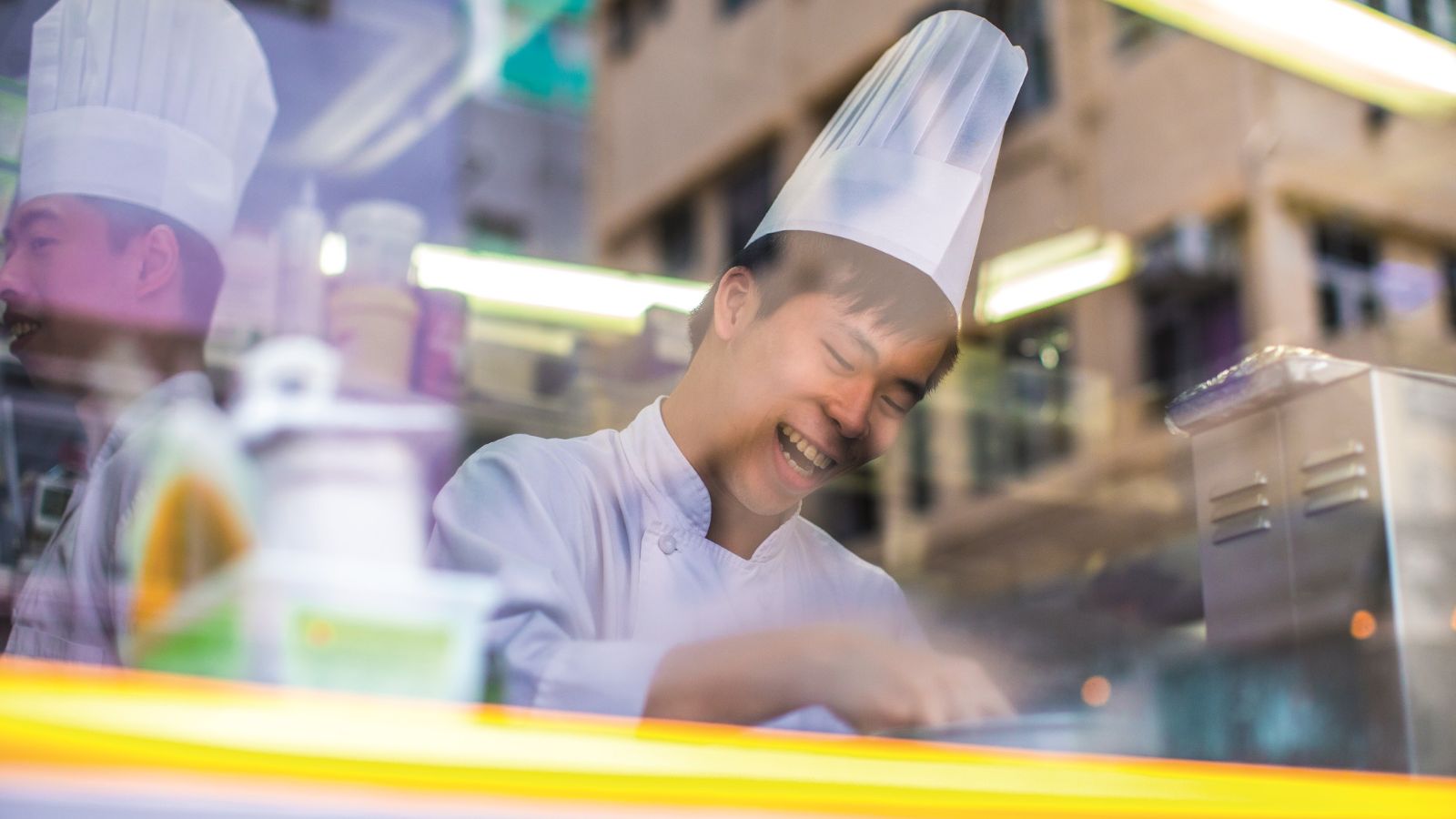 Born in Malaysia and fluent in both Mandarin and Cantonese, Tony Tan trained in France and the UK.

He has presented master classes and been a guest chef at hotels and restaurants throughout Australia, China, Malaysia, Vietnam, New Zealand and Spain, including the Ritz in Madrid and Alambique, one of Spain's top cooking schools.

Tony was an international judge for Hong Kong's premier Chinese cuisine challenge, The Best of the Best Culinary Competition. He writes for magazines and newspapers in Australia and internationally and comments regularly in the media on food and wine.

See here one of his recipes for fusion dish inspired by the traditional Hong Kong Dim Sum.

These open-faced steamed dumplings are traditionally made with minced pork and wrapped with wonton pastry. Known as siu mai, meaning ‘cook and sell dumplings’, they’re said to be from Inner Mongolia originally, but the Cantonese have made them remarkably delicious.

Siu mai are easy to make, but you need to create their characteristic ‘bounce’. To achieve this, run-of-the-mill yum cha places tend to use lots of pork fat, which, to me, is unhealthy and unpleasant. I like to use a ratio of 80% lean meat to 20% fat so that the dumplings don’t taste dry. Good yum cha restaurants use a combination of pork and prawns in the filling to create the bounce effect, as I have done here. Uncooked siu mai dumplings can be frozen for up to 2 weeks.

To make the filling, squeeze the excess water from the mushrooms, discard the stems and finely chop the caps. Combine the mushrooms in a large bowl with the remaining ingredients, season with salt and pepper and mix well. (Dim sum chefs tend to stir the mixture in one direction 20 times.) Cover the bowl with plastic wrap and set aside for 20 minutes to marinate.

Place a teaspoonful of filling in the centre of each wrapper. Bring up the sides and gently squeeze to hold in the filling. Smooth the top of the filling with a knife and gently tap the bottoms of the dumplings on the bench so they stand upright. Top each dumpling with a pinch of carrot.

Line a bamboo steamer with baking paper and make a few tiny slits to allow the steam to rise through. Or lightly brush the steamer with oil. Steam the dumplings in batches for 8–10 minutes or until cooked through. Serve at once. 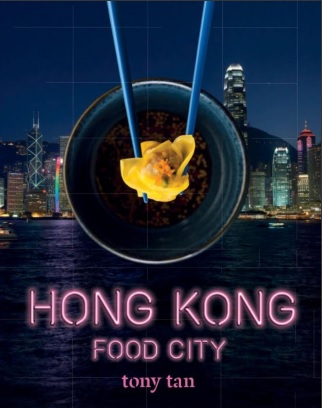 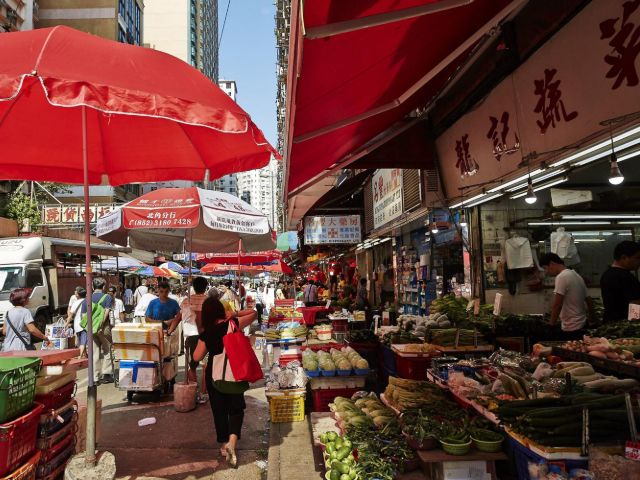 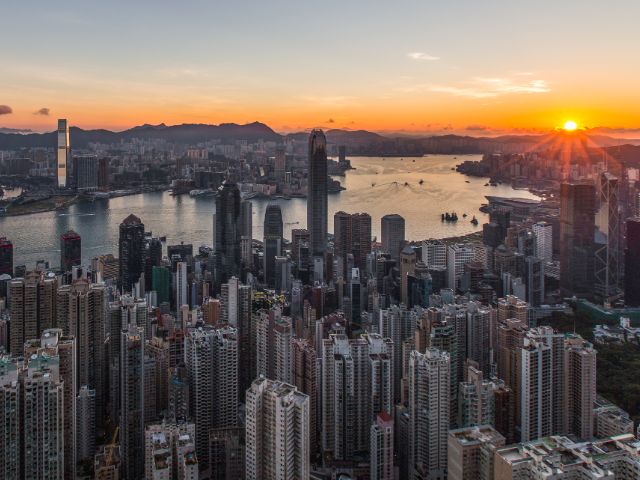