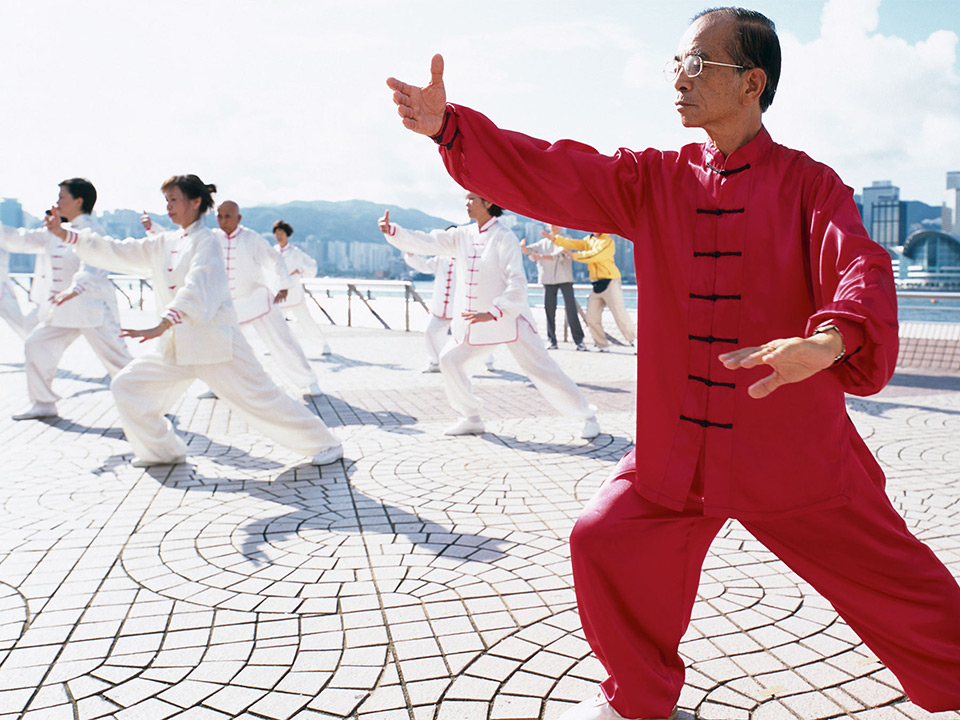 Literally translated as ‘wind and water,’ feng shui follows the principle of humans living in harmony with nature. Learn all there is to know about this ancient philosophy on this tour and how it has directly influenced the landscape of Hong Kong’s major commercial areas. The tour begins with a stop at Lung Cheung Road lookout, where you’ll be shown the place with the highest concentration of the dragon energy that’s reputed to have created Hong Kong’s remarkable prosperity, known as the ‘dragon's den’. Then, delve into the feng shui principle of suppressing negative influences on surroundings at Nine Dragons Wall in Wan Chai. Finally, you’ll head into Central, where your guide will explain feng shui's influences on notable landmark buildings as well as the energy that has propelled Asia’s world city to become a leading international centre of prosperity.