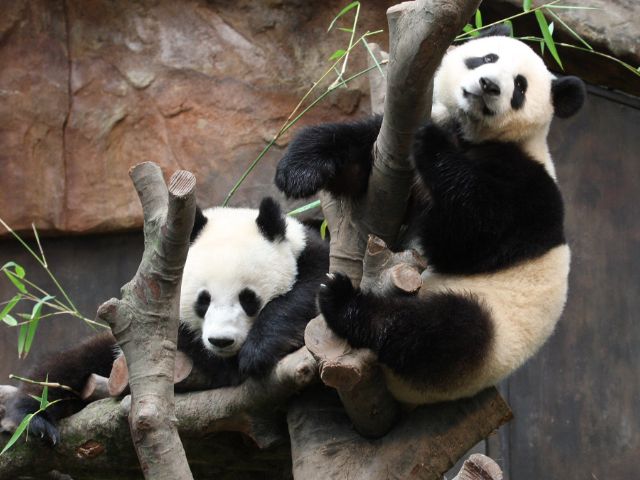 Travel the breadth of China, from Shanghai to Hong Kong, on this First Class 17-day tour. Begin in Shanghai where you will wander the classical Yuyuan Garden, built during the Ming Dynasty, and experience the old world charm of the Bund, the former "Wall Street" of the foreign powers.

Next, fly to Yichang and embark on a four day Yangtze River cruise, with spectacular views along the way, including the fabled Twelve Peaks and the Qutang Gorge. After your cruise, fly to Xian and see the city's prized antiquities as you tour the archaeological site at the tomb of China's first emperor, where more than 8,000 life size terracotta soldiers and horses were buried.

Fly to Beijing and enjoy a full day guided tour of the Forbidden City and Summer Palace and a visit the Pandas at the Beijing Zoo, plus a full day excursion to the Great Wall, the longest man-made structure on Earth.

Finally, end your tour in Hong Kong and visit the famed Victoria Peak for a panoramic view of the city and bay below. Stop by the Stanley Market, famous for its bargain shopping, before returning along the coast of Repulse Bay and Deep Water Bay to Aberdeen Harbor, the floating fishermen's village. Stop at a local jewelry factory near Aberdeen for a glimpse into the art and craftsmanship that has made Hong Kong famous.