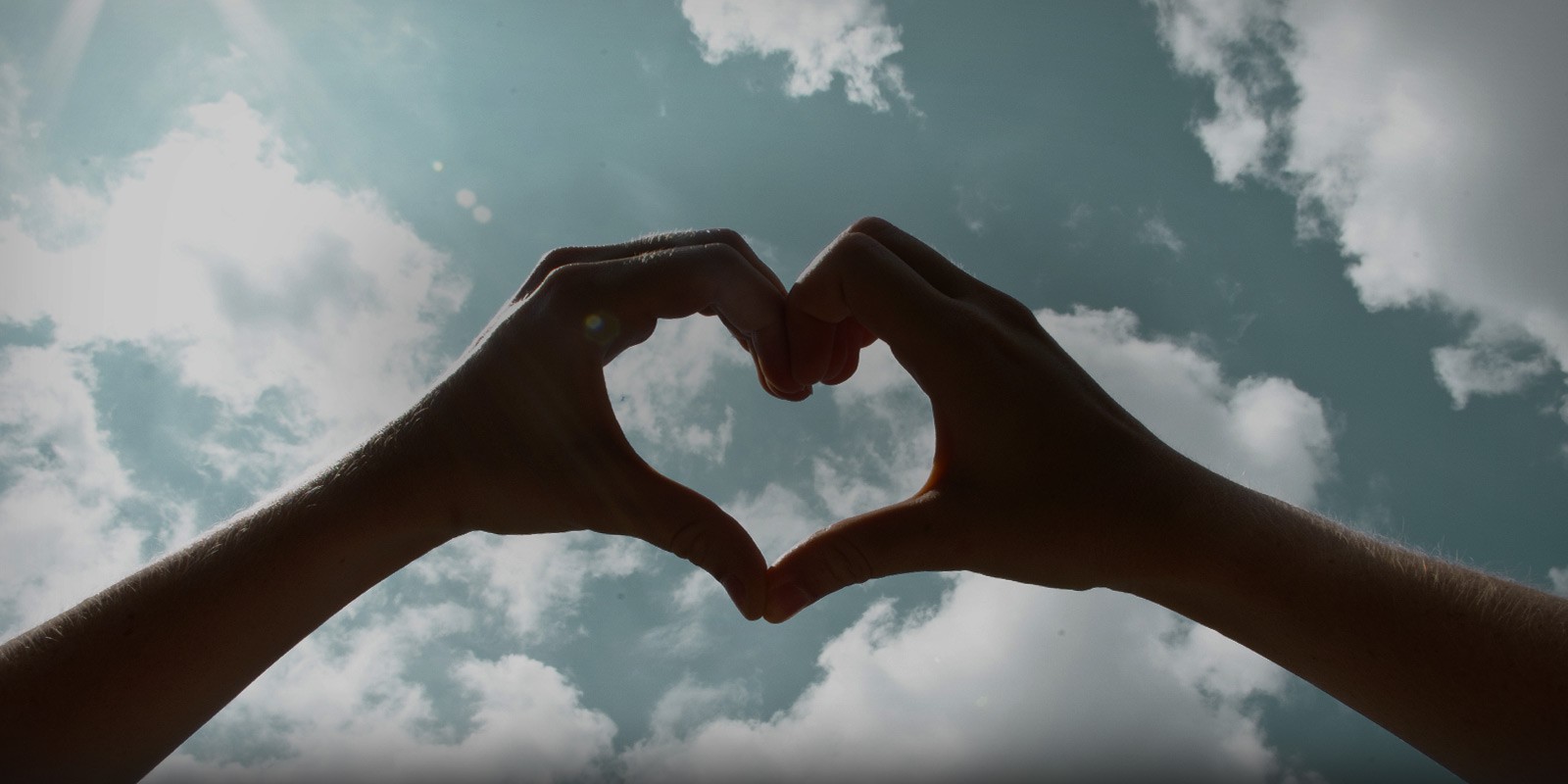 Since tourism is closely related to the community, the Hong Kong Tourism Board actively supports tourism-related initiatives and invites members of the public to extend Hong Kong’s hospitality to visitors.

Life is a journey, and we want Hong Kong to be one of the most memorable stops on our visitors’ lifelong journey. Whether they stay only briefly or keep coming back, our Hong Kong Pals – enthusiastic volunteers serving visitors at our Visitor Centres – are here to help make every traveller’s stay in Hong Kong one they will never forget.

Let us share with you a few stories about the fleeting, but sometimes unforgettable encounters between our Hong Kong Pals and guests.

While travellers are in transit in Hong Kong, they usually take the opportunity to see a few signature attractions or do some shopping. But one Indian family our Hong Kong Pal KT met at the airport was interested only in visiting two universities during the few hours they were here. His curiosity stirred, KT enquired about the reason and found out the father had especially arranged for his family to fly via Hong Kong so that his daughter could look at the two universities here which had offered her a place, before they flew to the US, where three other universities had also accepted her.

After giving them transportation and other relevant information, KT told the young lady she must not forget what her father was doing for her. With a gentle smile, she replied, “Never!”

An interesting conversation is like the morning coffee. It refreshes us and keeps us going. A couple from the UK had such a good conversation with our Hong Kong Pal Agnes that they would rather go hungry than end it.

When they first went into our Visitor Centre, they told Agnes they had only three minutes to spare. They ended up staying for 30 minutes, before telling her they still had not had lunch – and it was already 4pm. They excused themselves for a quick bite, and returned to thank Agnes for making them realise Hong Kong had so much to offer. While they could not extend their stay because they had a wedding to attend in Bali, they said they had started to make plans for their next trip to Hong Kong. And in Agnes’ own words, “I have a strong feeling they will come again soon.”

A Chinese adage goes, “If two people are destined to be friends, wherever they come from, they will be friends.” Here is a story about our Hong Kong Pals becoming friends with a visitor.

One day, Eric, a French backpacker, stopped at our Visitor Centre to ask where he could see a free Chinese opera performance. Our Hong Kong Pal Angel directed him to Peng Chau, where another Hong Kong Pal, Patrick, lived. Two days later, Angel and five other Hong Kong Pals visited Patrick on the island, and there they ran into Eric, who was supposed to have left the island, but decided to stay a little longer to process some photos after being offered a room. In the end, the eight of them had a seafood dinner together, during which Eric played music on his self-made musical instruments and learned some Cantonese.

Below are some of the tourism-related initiatives by other organisations we supported in 2013/14:

The HKTB’s Deputy Executive Director, Ms Daisy Lui, showed support for Next Magazine’s effort in promoting service excellence in the city by being an award-presenting guest at the “Next Magazine Top Service Awards 2013” ceremony.

In support of the Hong Kong Young Ambassador Scheme, jointly organised by the Tourism Commission and the Hong Kong Federation of Youth Groups to nurture young people to be ambassadors for Hong Kong, HKTB Chairman Dr Peter Lam officiated at the scheme’s appointment ceremony to witness the crowning of some 200 youngsters.

Tourism students from various tertiary institutions were invited to the HKTB’s Hong Kong Tourism Overview on 19 March 2014, where they gained insights into Hong Kong’s tourism development and the HKTB’s marketing strategies for 2014-2015.