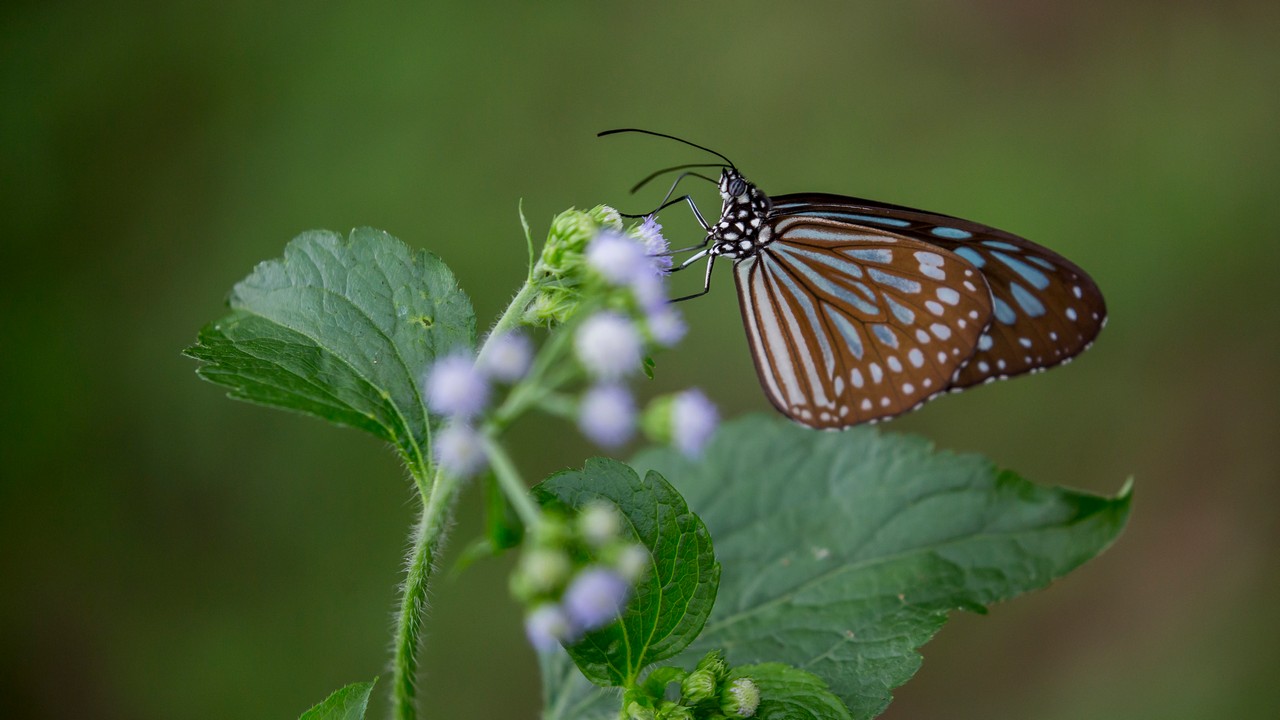 Many local trees were logged in Hong Kong during the Second World War and the post-war government kicked off large-scale reforestation. The Shing Mun Arboretum, situated north of the reservoir, was established in the 1970s and protects about 300 native or South China plant species, including plants discovered in Hong Kong and some endangered species.

Level paths throughout the area; suitable for all. 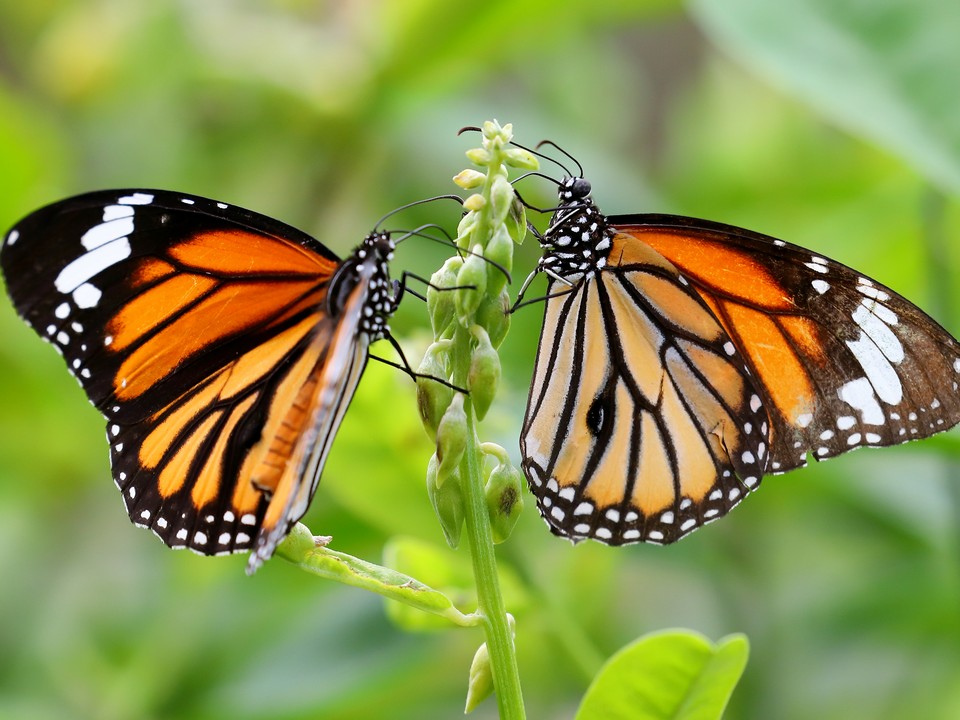 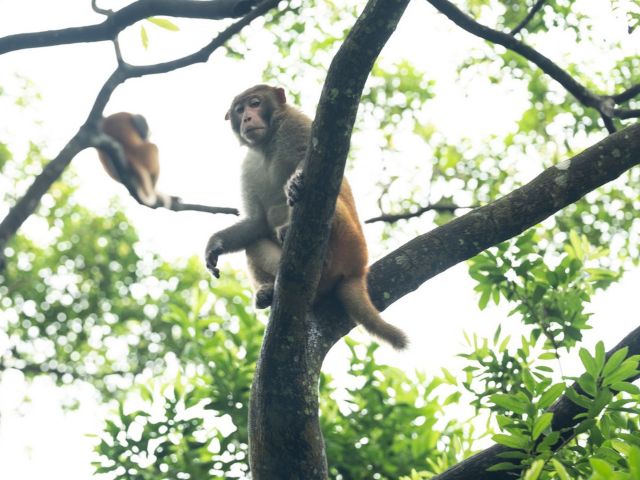 Now a part of Shing Mun Reservoir, this dam used to be home to pineapple groves planted by Hakka villagers. Walking along the Nature Trail, visitors can enjoy picturesque views of Pineapple Dam and its 9 km-long catchwater, as well as catch sight of macaque.

Don’t tease or feed the monkeys. Keep your distance. 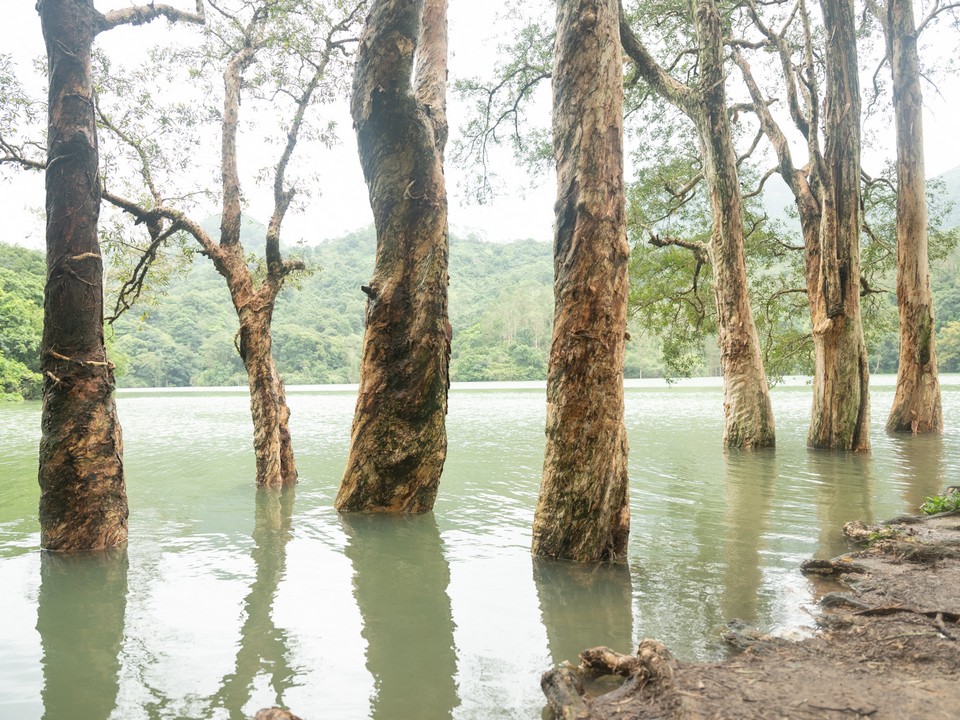 The region around the reservoir is also a designated tree-planting site. The Paperbark Forest is a favourite with visiting photographers. Among the most picturesque scenery of the area are sky-high treetops, reflections of the forest on the glassy surface of the reservoir, and rows of paperbark trees submerged in the water.

Sunny afternoons are ideal for butterfly watching, from March to October. 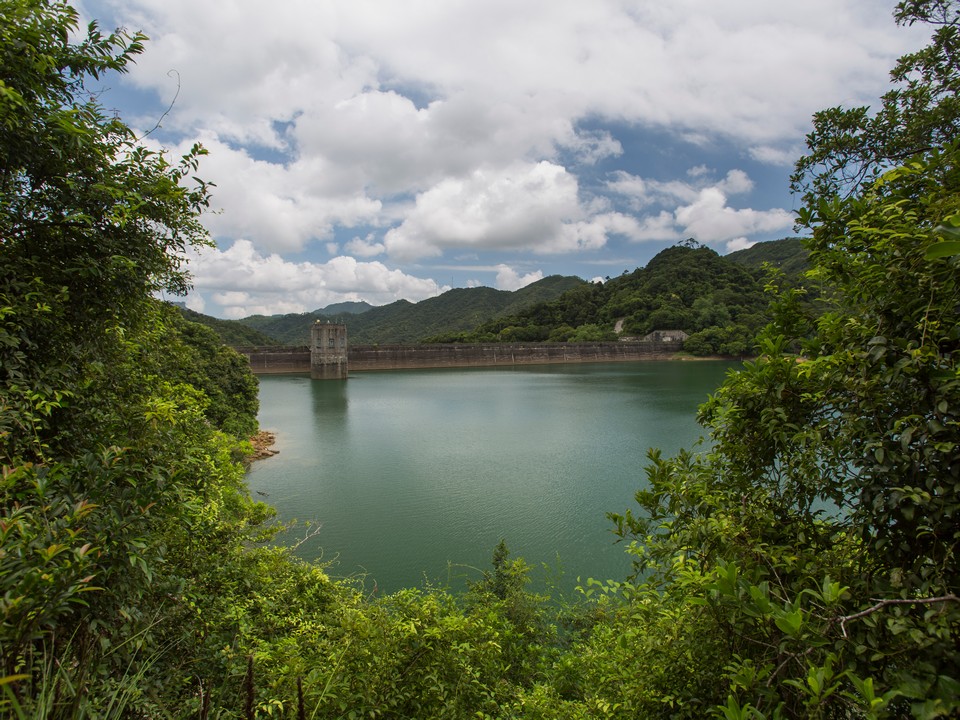 The construction of Shing Mun Reservoir was commissioned in 1923 and the dam took 14 years to complete. At 84 metres in height, its Main Dam is an impressive sight; of particular note is the dam’s distinctive bellmouth overflow device. The connected Lower Shing Mun Reservoir downstream catches overflowing water from the Main Dam.

There are no eateries or kiosks in the park.

The visitor centre provides a detailed introduction to the native monkeys. You can also learn more about the nearby military ruins and the abandoned mine with its tools and equipment. For more details, please see visit www.afcd.gov.hk. 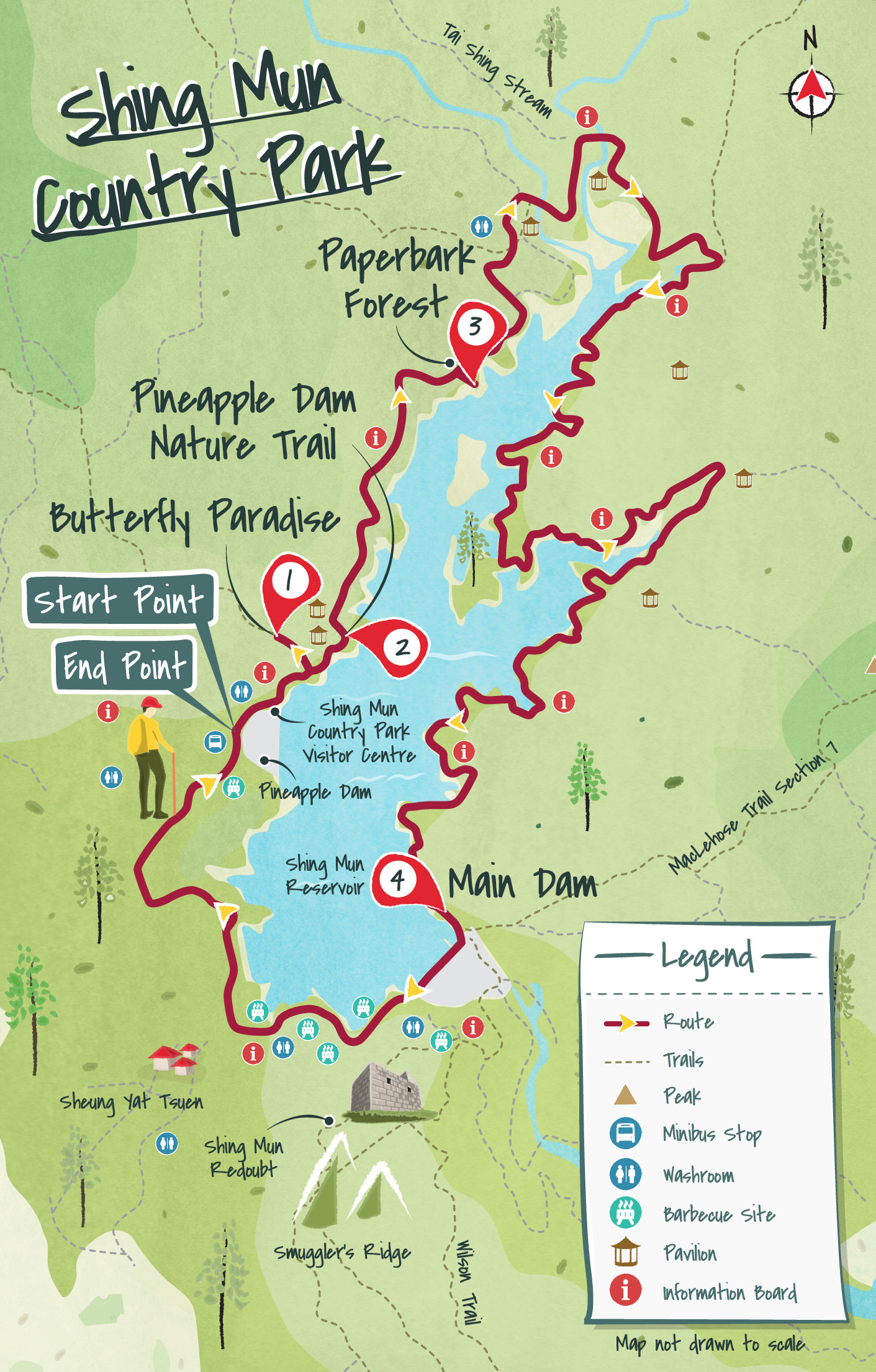 Getting to Shing Mun Country Park: 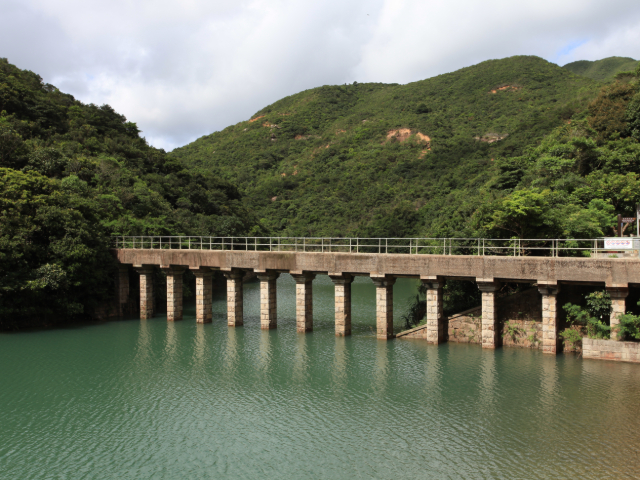 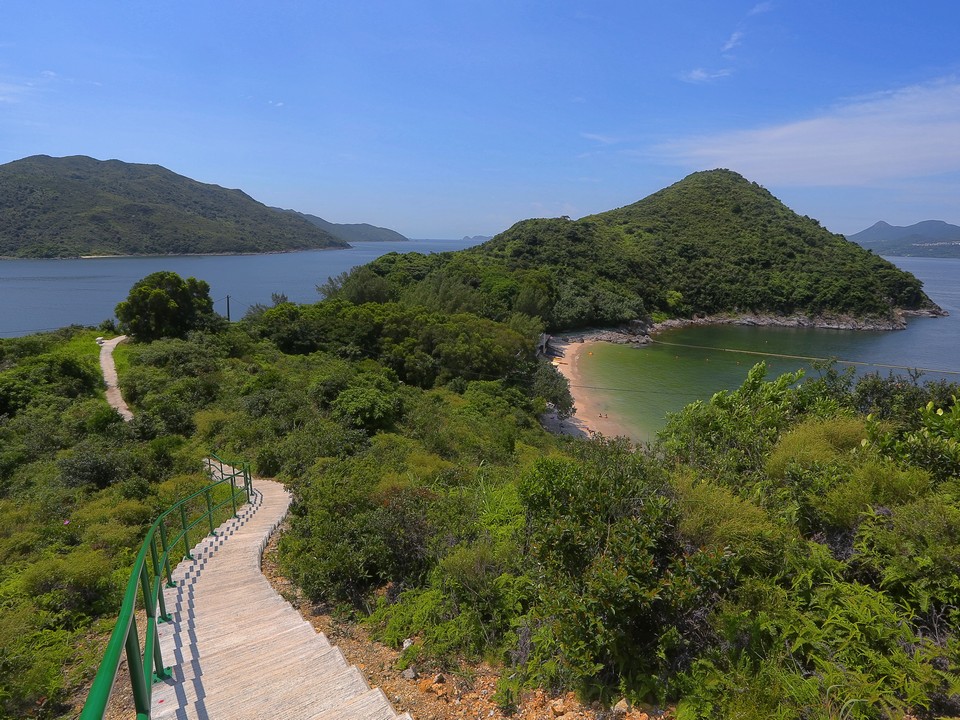