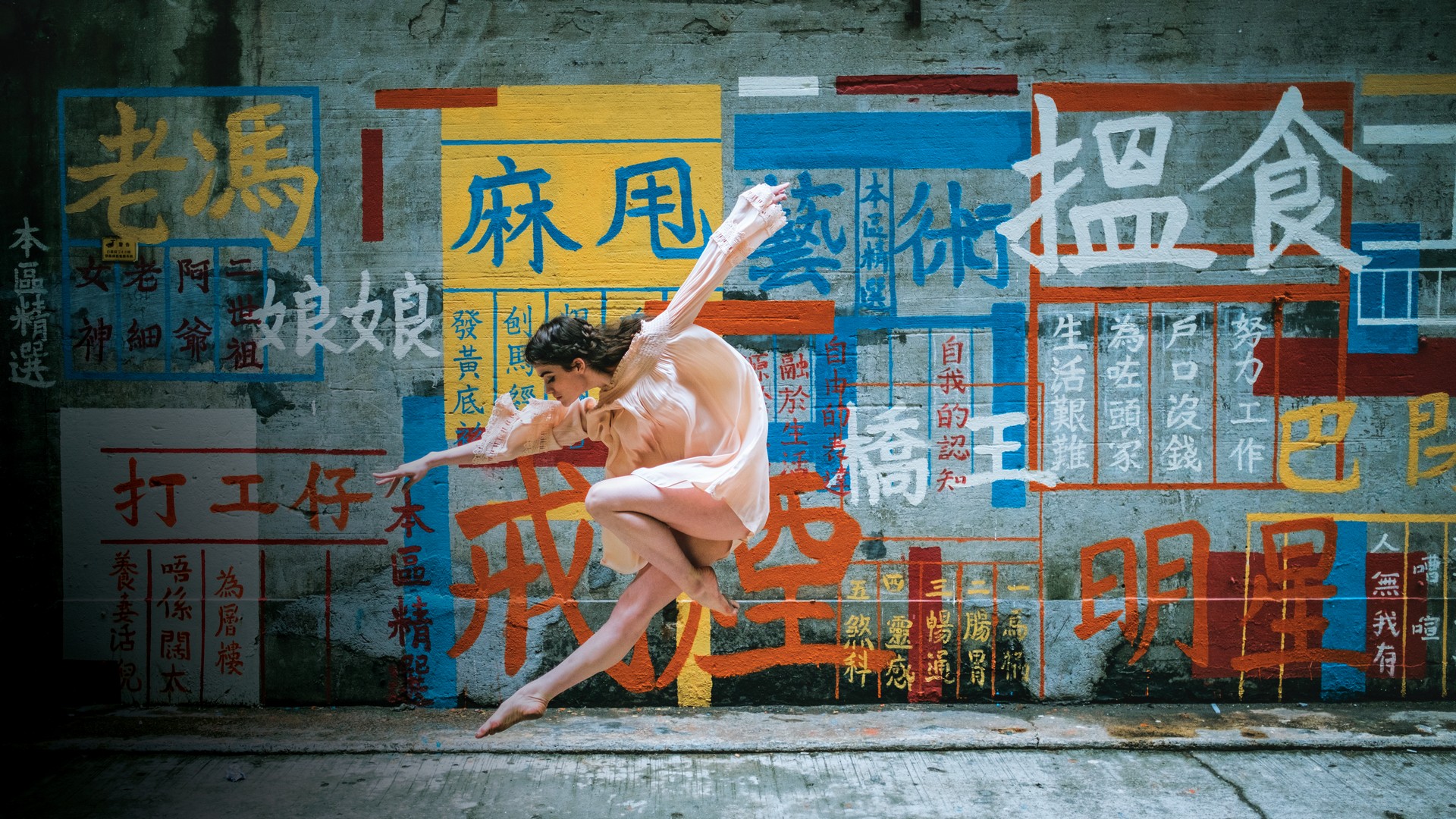 International artists descend upon Hong Kong for a series of world-class art events taking place in the city throughout the year, with spring being peak season. Time your visit to catch your favourite art form, or pop by any of the following highlight events for a surprise creative encounter. If you’re looking for other creative happenings, check out our event calendar!

Taking place every March, this 31-day journey sees local and overseas artists converging to bring about inspiring programmes across the city. 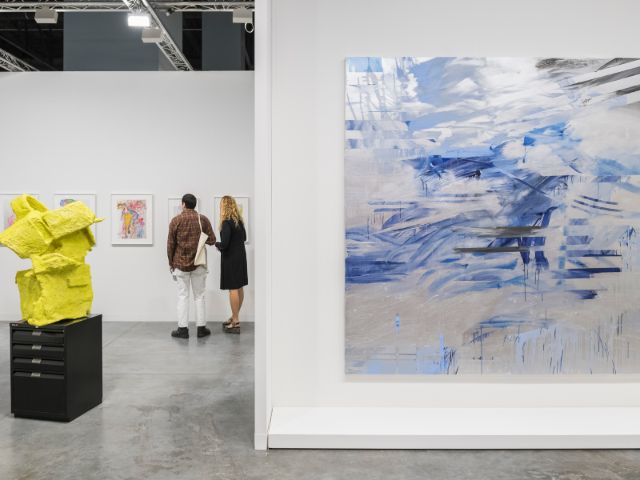 Art Basel is perhaps the most anticipated of the major happenings during Arts Month, with Hong Kong being one of only three cities in the world to host a show. And as the only Art Basel in Asia, Miami being the other location out with Basel, the Hong Kong event is a portal to the region's artists — over half of the participating galleries hail from Asia-Pacific — and is popular with serious collectors. The show also ignites conversation and brings magazines and screenings to broaden your experiences with the art scene, as well as giving galleries from around the world a platform in Asia to demonstrate the way they work with artists. Keep your eyes peeled and you might even spot a celebrity perusing the works on display — past sightings have included the likes of Leonardo DiCaprio, David Beckham, and famed Hong Kong filmmaker Wong Kar-wai.

Hong Kong Arts Festival (HKAF), the pinnacle of the city’s performing arts events, falls early in the season spanning February and March and showcasing Asia’s top talents alongside leading artists from around the world. The broad spectrum of events pitches to a wide range of appetites, ranging from classical music to contemporary dance. Don’t miss the 'PLUS' and educational events that take the audience beyond the performance venue to allow a deeper understanding through talks, workshops, guided cultural tours and more, as well as the ‘No Limits’ series which features performances by and for people with different abilities, including visually impaired musicians and sign-language rapping for the hearing-impaired audience, to foster inclusiveness. 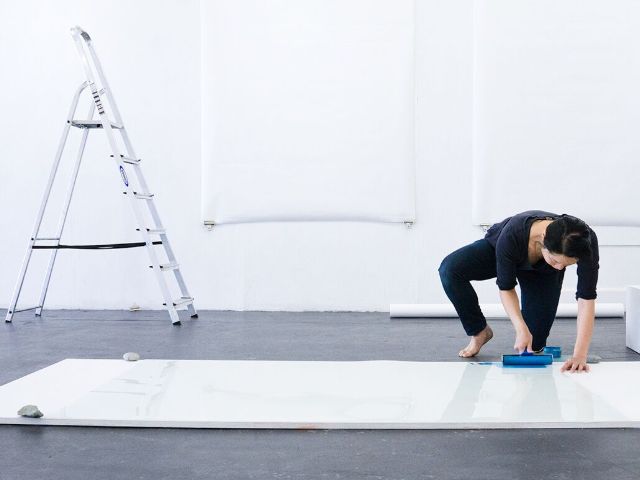 Art Central is another annual art fair in March, widely recognised for presenting artwork from new and dynamic artists alongside the highest quality work by established names. A place of discovery and a platform to present museum-quality artworks, the event embraces its identity as a cultural platform that pushes boundaries and fosters experimentation in contemporary art. Enjoy interactive installations, experimental performances and engaging panel discussions, as well as some of Hong Kong’s most popular culinary offerings.

While you are free to explore on your own, meandering through Old Town Central and Sham Shui Po admiring street art and discovering unique art spaces in revitalised heritage buildings, to really make the most of your time, look out for special art-focused walking tours and insider tips. Follow a local guide to tucked away artists’ workshops in Wong Chuk Hang, find out how best to navigate the major art events or catch a beautiful dance performance, delve deeper with small-group gallery tours or with the artists themselves during talks at dedicated art days, and discover new music, photography and so much more. 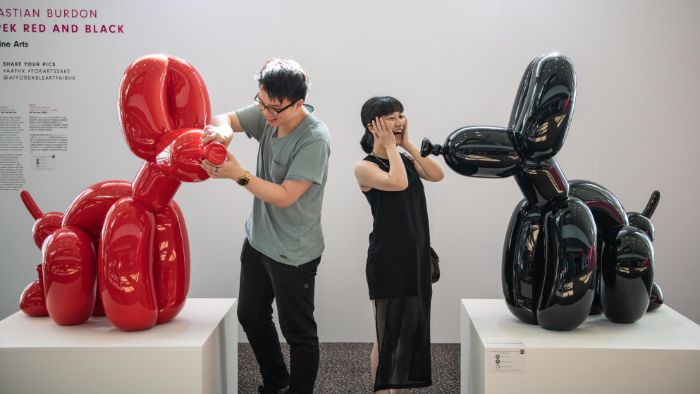 Spring also brings the Affordable Art Fair in May, which gives you the opportunity to see, fall in love with, and buy art in a fun and friendly environment. Browse a mix of local and international galleries showcasing a wide range of contemporary paintings, original prints, photographs and sculptures, both by established artists and rising stars.  You’ll find artworks to suit every space, taste and budget.

Looking for something more interactive? Catch one of the numerous workshops and artist exchanges for a chance to explore your own creative side. 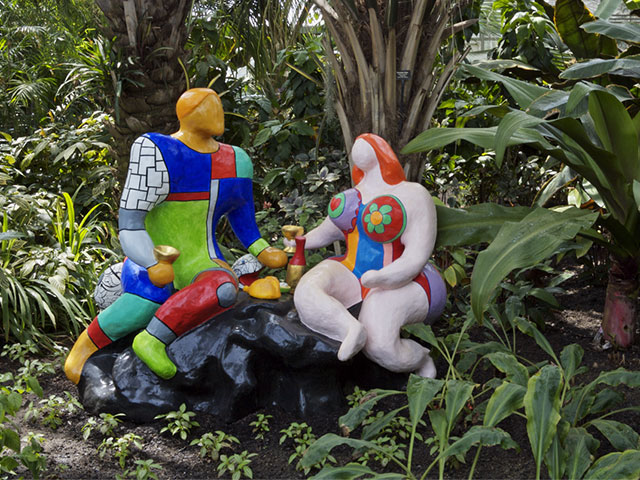 Since its modest inception in 1993, Le French May has matured into one of the largest French arts festivals in Asia and has staged over 500 world-class events that bring the spirit of France to Hong Kong.

Francophiles are invited to savour a rich cornucopia of French culture, encompassing visual arts, classical and contemporary music, dance, multi-arts performance, cinema and fashion. Its popular focus on French culinary arts has developed into a stand-alone programme called Le French GourMay, collaborating with a different French region each year to celebrate the unique culinary treasure that is French food  — a most delicious way to draw the spring season to a close.

The New Vision Arts Festival and the World Cultural Series take place on alternate years, bringing a different theme every Autumn. The former offers a platform for creative and cultural exchange between innovative artists from around the world, with a focus on cross-disciplinary collaborations, while the latter features representative artists and art forms that showcase both traditional and contemporary cultures of countries from a different region under each series. 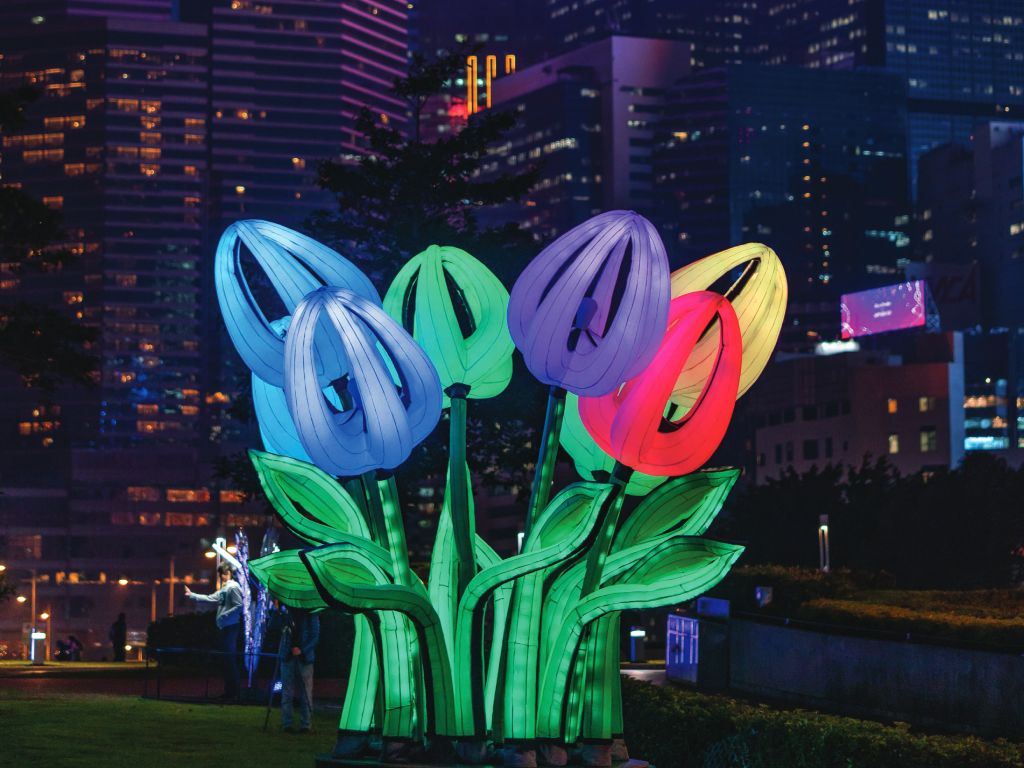 Known for its brilliant lights, Hong Kong is a city that really gets dressed up after sundown. The Hong Kong Pulse Light Festival adds to the beauty of Hong Kong’s winter evenings with creative installations from international artists accentuating the light art that illuminates the myriad skyscrapers lining both sides of Victoria Harbour. Enjoy the music that syncs with the pulsating lights for a mesmerising multisensory treat. 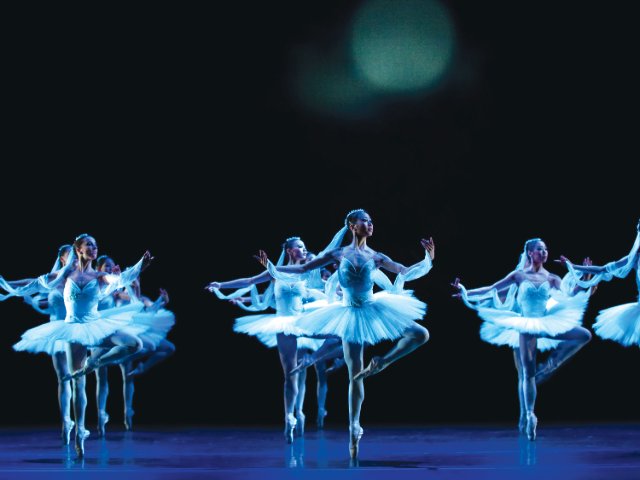 Where to enjoy performing arts in Hong Kong