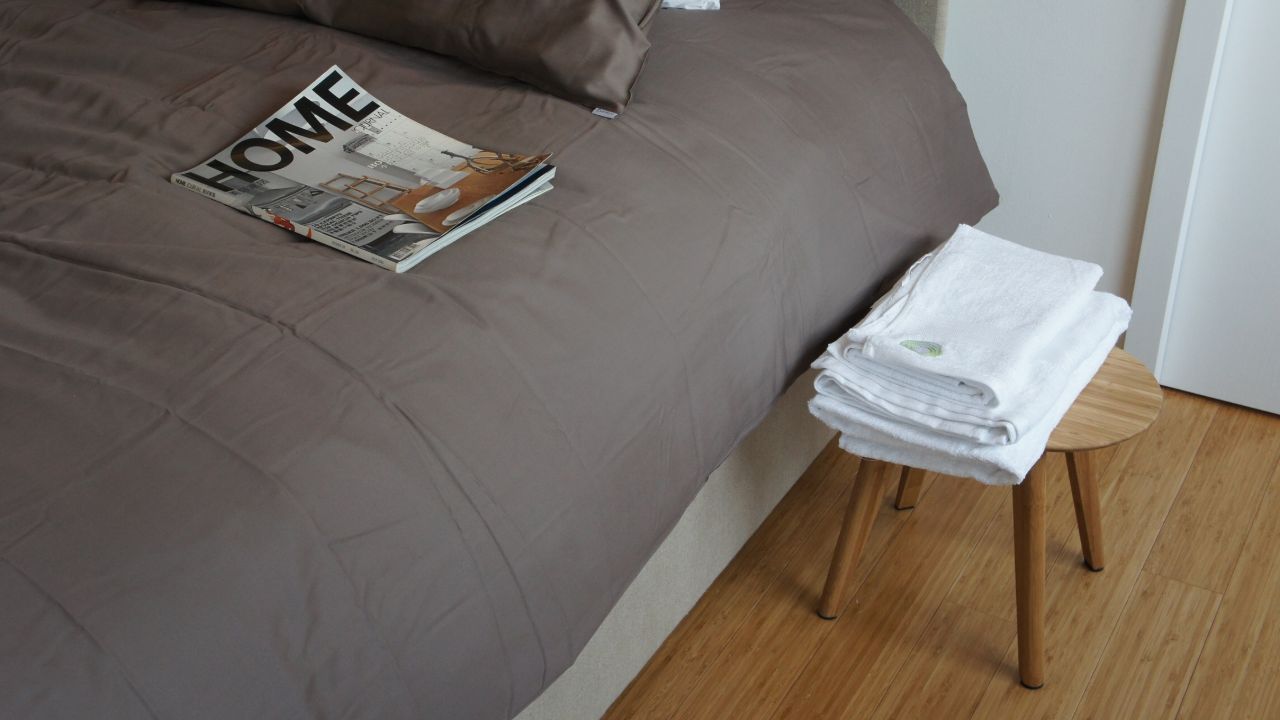 Hong Kong was once a manufacturing powerhouse with the ‘Made in Hong Kong’ stamp seen as a mark of quality around the world. While rising costs in the 1980s pushed many companies to relocate their production facilities elsewhere, some products have remained proudly made in this city. From cameras to cure-all pills, here are a few of our favourite locally made things. 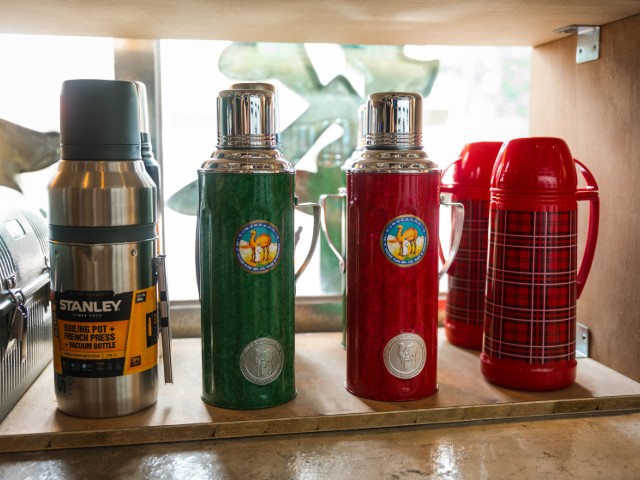 Founded in 1940, Camel is a testament to the innovations of Hong Kong’s golden age of manufacturing. The brand is best known for its pioneering Model 147 — a vacuum flask that features an outer casing toughened by a horizontal groove and several vertical ridges that ran down the sides. Aside from being practical, the flasks look good too, often decorated with floral patterns or bright enamel tones. Camel has enjoyed a resurgence in popularity thanks to a savvy rebranding campaign following its 75th anniversary, proving that it’s a brand that can truly weather the test of time. 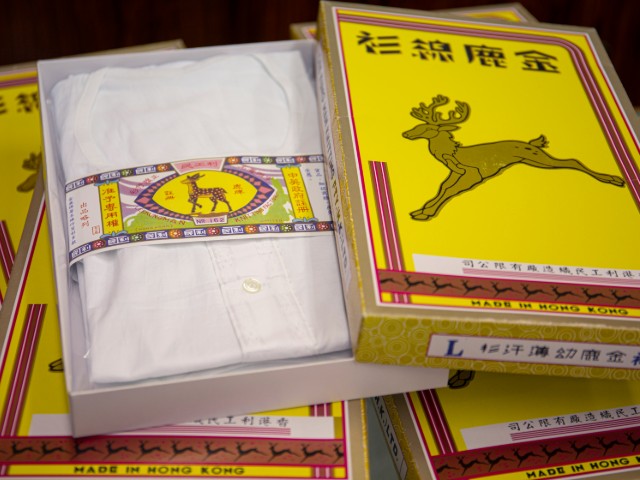 Hong Kong once boasted a robust textiles manufacturing industry. While this trade has faced steady decline over the last few decades, a handful of companies still stand to remind us of Hong Kong’s gloried garment-making past. Among these is Lee Kung Man Knitting Factory (HK) Ltd Get me there {{title}} {{taRatingReviewTotal}} {{taRatingReviewText}} Address {{address}} Website {{website}} More info , known for its Golden Deer and Cicada brand of knitted undergarments. Although this 95-year-old company was founded in Guangdong, most of its production took place in Hong Kong, where it was worn by everyone from working-class men and women to Bruce Lee. Today, Lee Kung Man continues to make its simple but sturdy singlets and shirts from its factory in Kowloon. 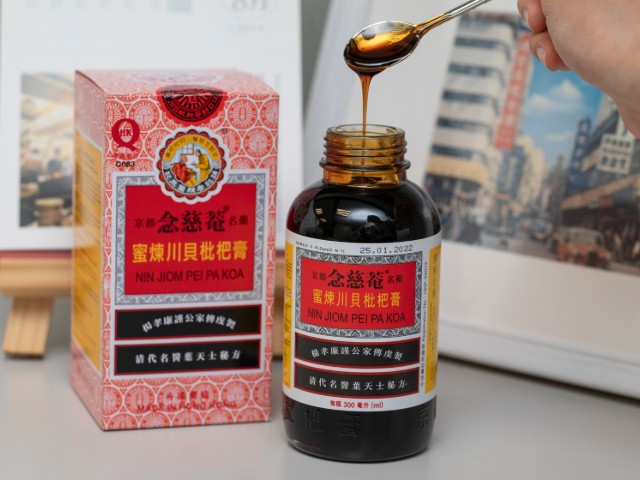 Founded in 1946, Nin Jiom is one of the most reputable Chinese medicine manufacturers in Hong Kong. The company is best known for its Pei Pa Kao, a molasses-like syrup that alleviates coughs and soothes scratchy throats. The formula dates all the way back to the Qing dynasty (1644-1911) but its popularity has only waxed since then and has even developed overseas — demand for the syrup skyrocketed in New York recently. The classic glass bottle will always be our favourite, but we also love recent releases, such as the single-serving sachets and herbal hard candies. 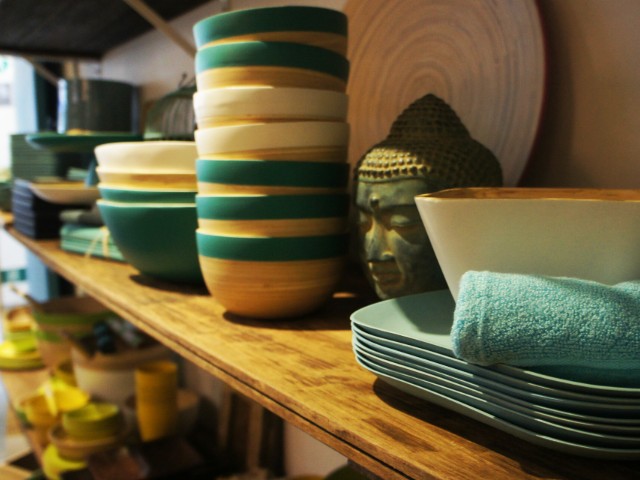 For a more contemporary local brand, we recommend Bamboa Home in PMQ Get me there {{title}} {{taRatingReviewTotal}} {{taRatingReviewText}} Address {{address}} Website {{website}} More info . If you’re prone to allergies or looking to fill your home with green and eco-friendly products, this is the one-stop-shop for all your needs. Bamboa Home creates products made from locally harvested bamboo — yep, the same stuff used for scaffolding in Hong Kong — in the form of kitchenware, towels and bedding. The bamboo is guaranteed to be pesticide-free and biodegradable, promising no extra harm to the environment, while the bamboo bedding is hypoallergenic and perfect for sensitive skin. Not limited to lifestyle products, Bamboa Home also offers funky bamboo-made accessories like handbags, Ronda bags and even sunglasses. 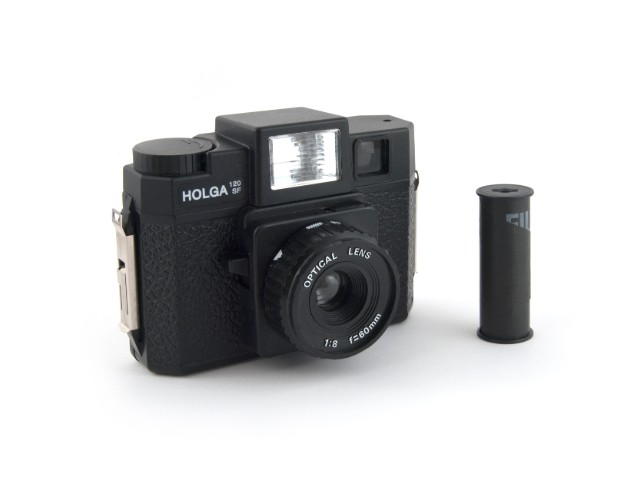 Many might not know this but hipster image-maker the Holga was created and made in Hong Kong. The plastic medium-format film camera was invented by Lee Ting-mo in the 1980s and became popular due to its affordability. Known for its ability to create artistically distorted images, the camera also found a cult following after it was picked up by Lomography. Despite its flimsy, toy-like form and functions, the Holga has managed to stay relevant throughout the years, launching a crossover with The White Stripes — which also included a replica of another HK-made camera, the Diana — in 2007, as well as a digital version just three years ago. 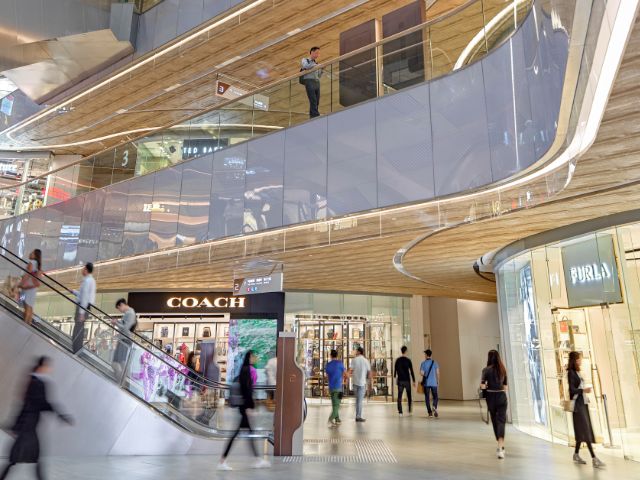 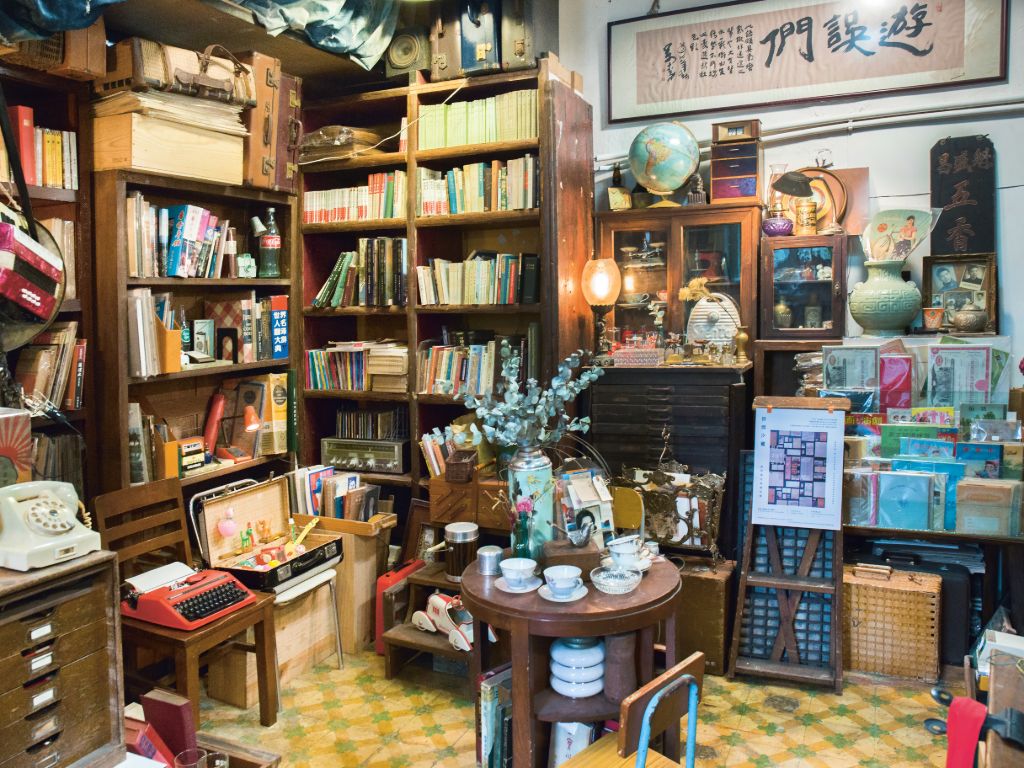