A Tram through Eastern District

Ng Cho-bang has driven Hong Kong’s double-decker trams through Eastern District for more than 30 years. In that time, entire hills have been flattened and developed with skyscraping apartment towers. A tram route that once meandered along the waterfront has been straightened. Even the waterfront itself has shifted, extended outwards by decades of land reclamation. Where there were once factories and shipyards there are now hotels and luxurious office towers.

And yet, despite the changes, some things remain the same, not the least of which is the tram. Ng says homemakers and elderly people still take it to the wet market to fetch their daily groceries. “Sometimes I help them with their grocery cart,” he says. “There are times that some passengers give me a fruit as a thank you gift when they finish the journey.” While the city around it may grow, the tram remains a throwback to a friendlier, less complicated time.

That’s why it’s the perfect vehicle to explore Eastern District. In 1904, the tram was extended from Causeway Bay to Shau Kei Wan, linking up the neighbourhoods that were quickly growing along the eastern shore of Hong Kong Island. Even today, perched on the upper deck of a tram, a warm sea breeze blowing through the carriage, you can get a sense of the district’s rich history and evolving culture. 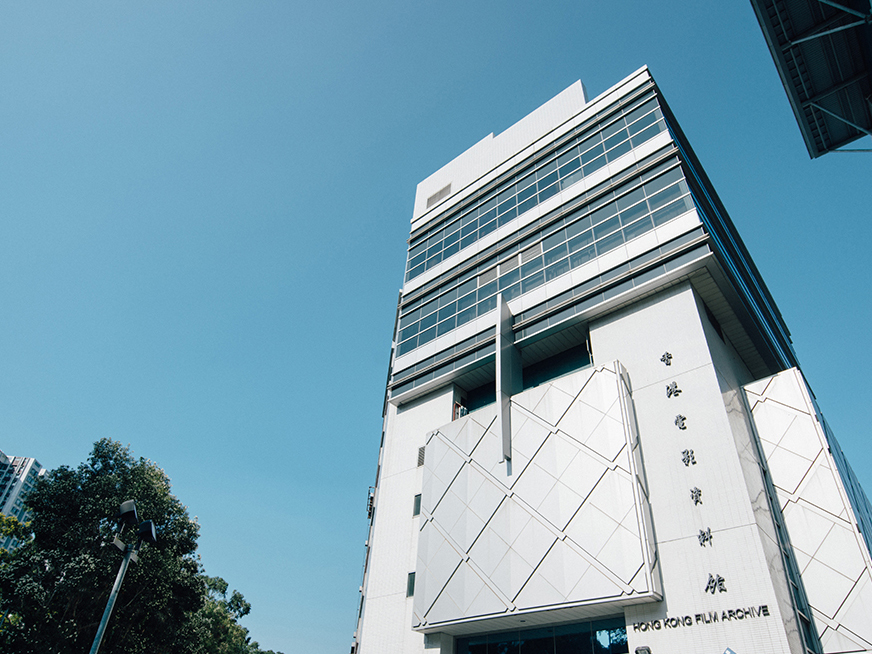 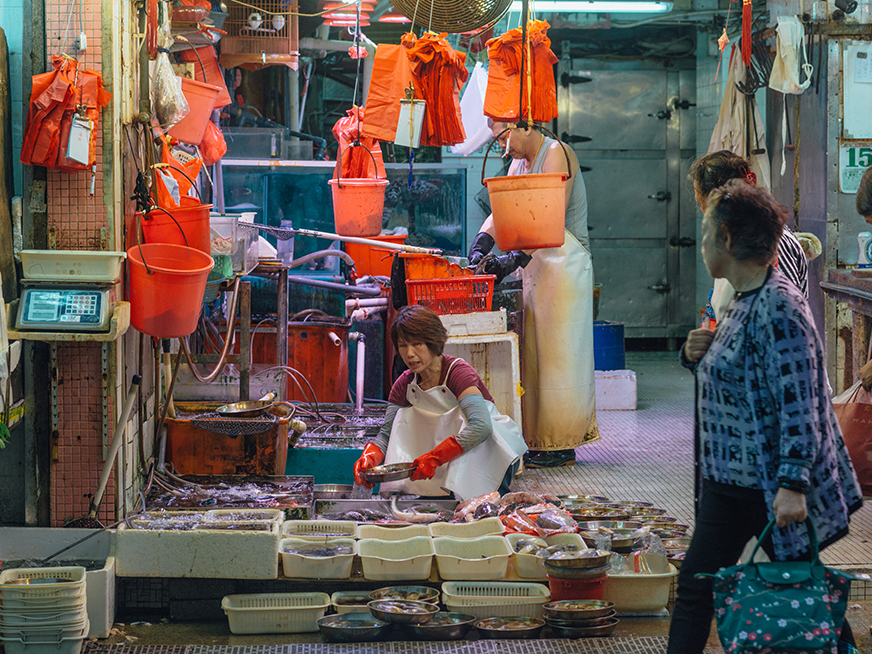 If you’re on a tram bound for North Point, you’ll end up in the Chun Yeung Street Market Get me there {{title}} {{taRatingReviewTotal}} {{taRatingReviewText}} Address {{address}} Website {{website}} More info , where motormen ring the tram’s bells as they pass within inches of fruit hawkers and clothing stalls. This market street bears the marks of Eastern District’s unique social history. In the 1940s, after World War II and the Chinese Civil War, many families from Shanghai made their way to North Point, where they opened barber shops, tailoring businesses and restaurants. In the 1960s, they were replaced by migrants from Fujian province. About a third of Hong Kong’s one million Fujianese still live in North Point and there’s no better place to discover their unique food culture than in the grocery stores and market stalls of Chun Yeung Street. 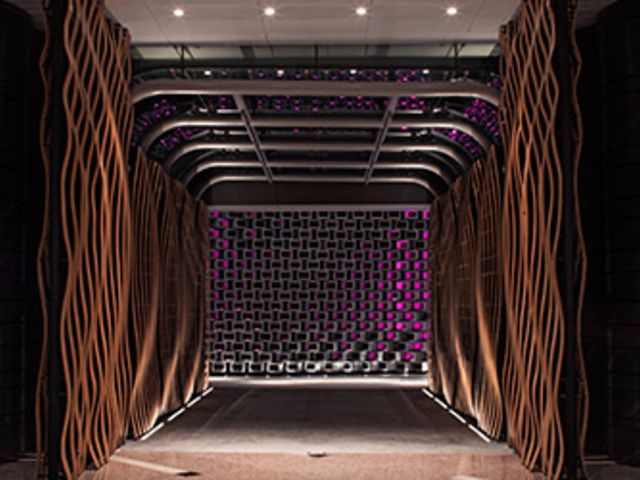 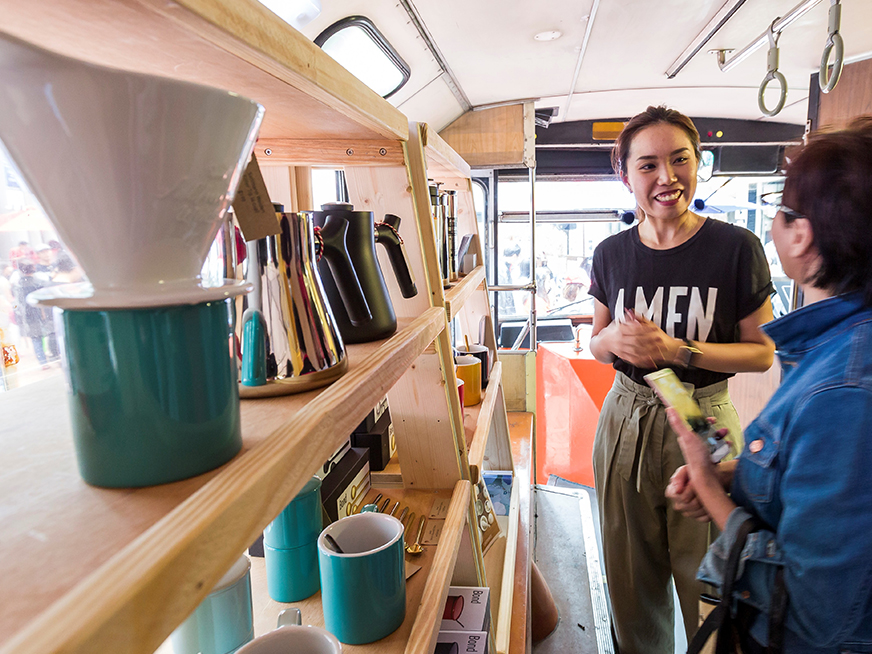 That’s particularly true from November to February, when the Tong Chong Street Get me there {{title}} {{taRatingReviewTotal}} {{taRatingReviewText}} Address {{address}} Website {{website}} More info Market brings fresh locally farmed produce, tasty snacks and live performances to the heart of Quarry Bay. “More great things have happened at the market than I could have ever imagined — pop-up food stands becoming brick and mortar restaurants, people getting to meet local farmers first-hand, watching vendors collaborate with each other,” says the market’s founder, sustainable food advocate Janice Leung Hayes.

You can get to the market by bus or MTR — but somehow, the tram, which has been awarded the Guinness World Record™ for the ‘largest double-decker tram fleet in service’ in 2021, feels particularly appropriate. When Ng Cho-bang navigates his tram through Eastern District, he thinks about the “gigantic changes” it has seen, but he is put at ease by the idea that the tram still unites its people and places. “It makes me feel proud and fulfilled,” he says. 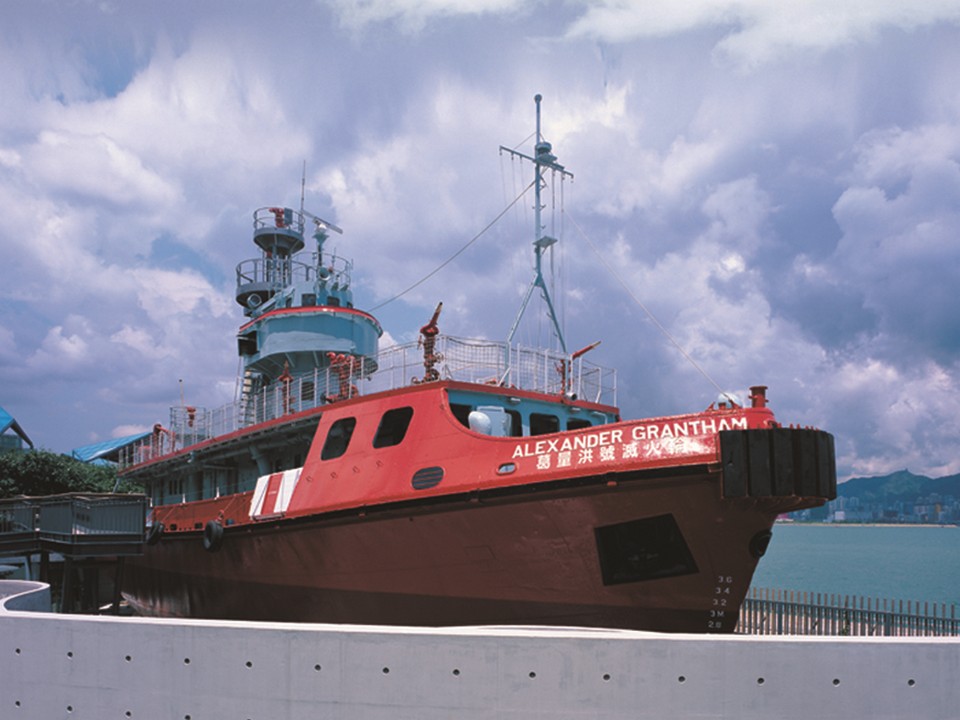 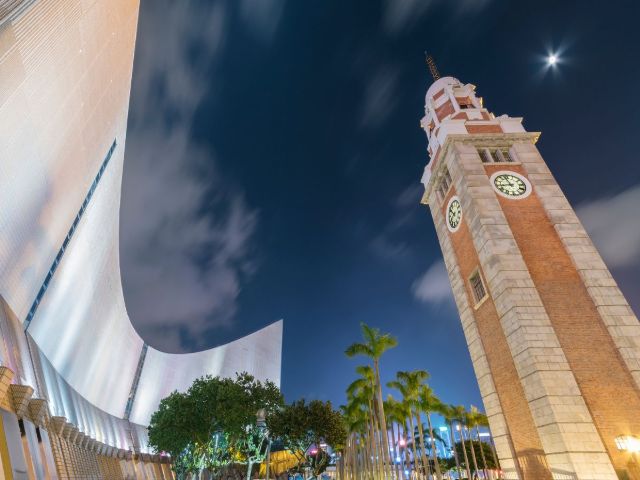