The support of the travel trade is vital to the success of the HKTB’s promotions. In 2017/18, in addition to the well-established programmes, we rolled out a series of new initiatives to strengthen collaboration with our trade partners and open up more business opportunities for the industry players. 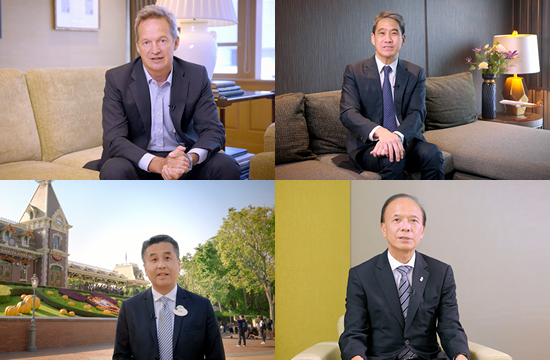 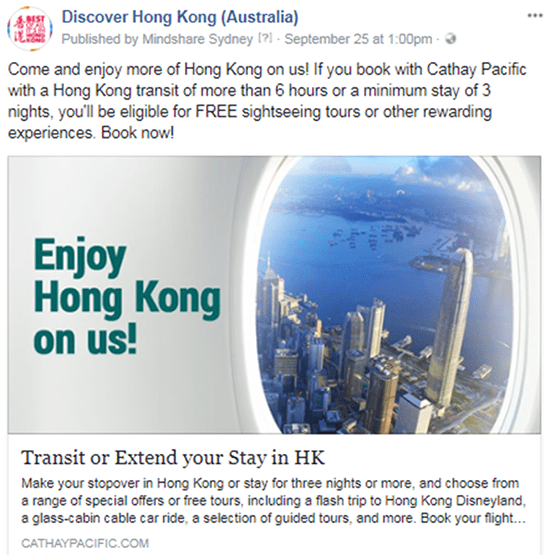 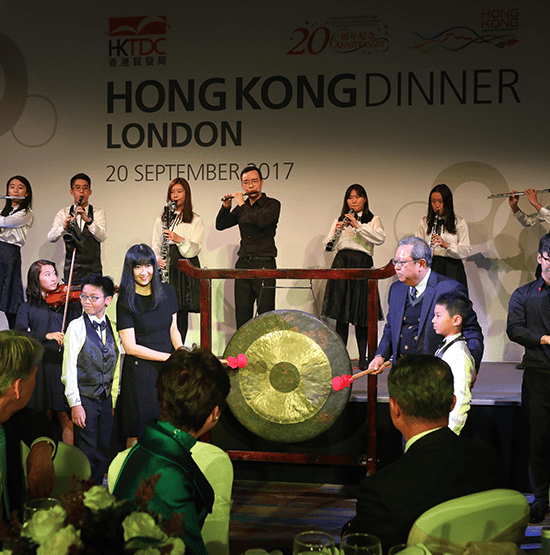 The HKTB has rolled out various trade collaboration initiatives, such as “Hong Kong Family Fun”, “Getaway to Hong Kong”, the “Hong Kong Transit Programme” and the “Hong Kong Extended Stay Programme”, to create more business opportunities for our industry partners and to join hands with them to attract more visitors to come to Hong Kong or extend their stay. In the following videos, some of our key partners share their thoughts about these programmes and how they benefit the trade. 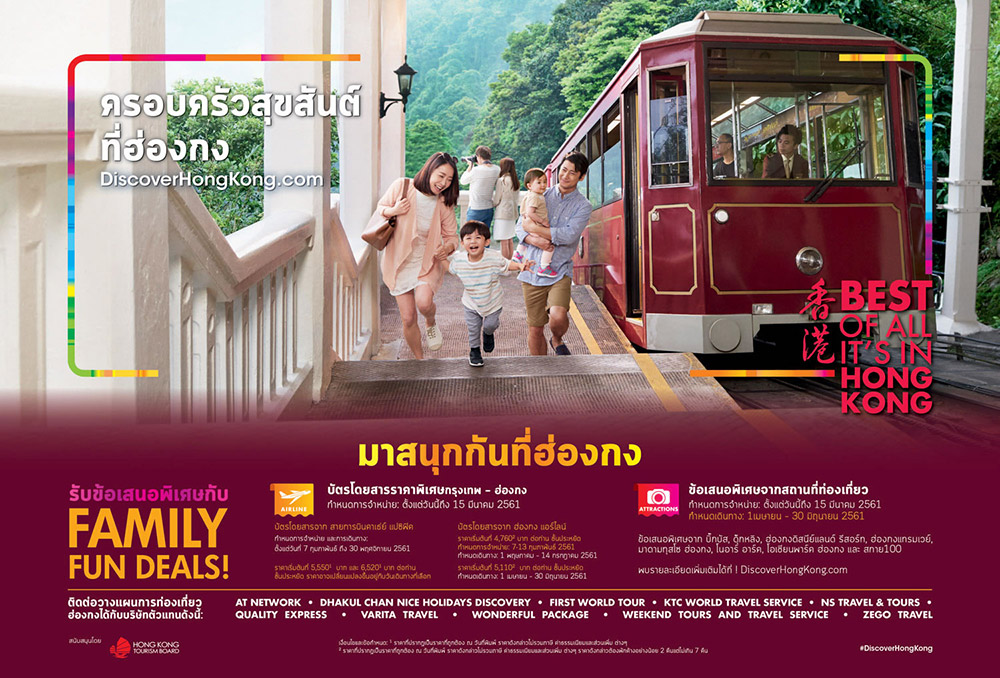 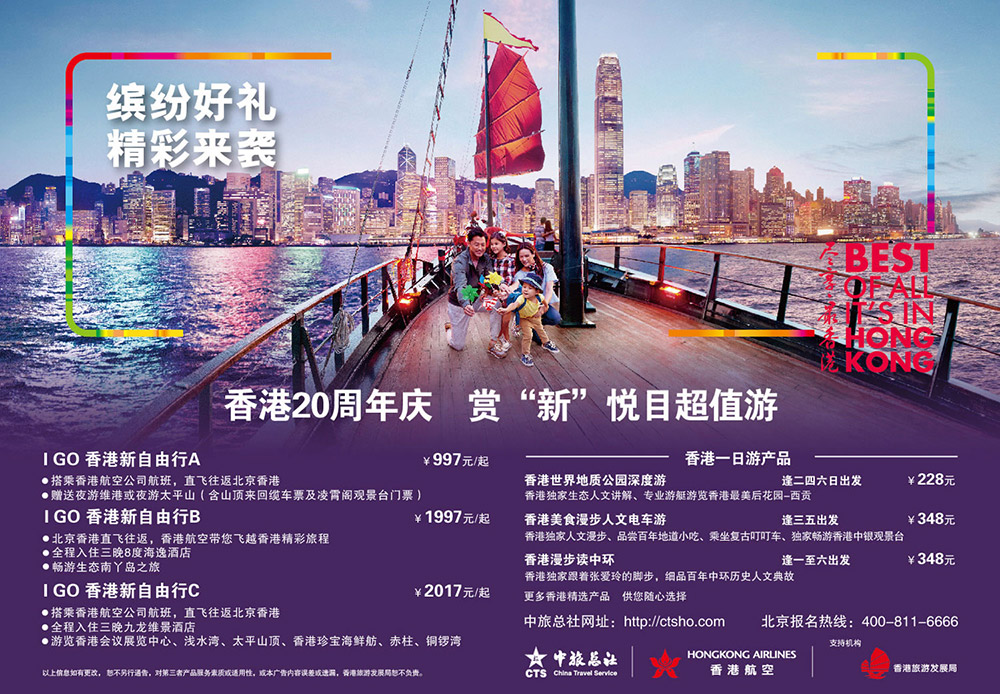 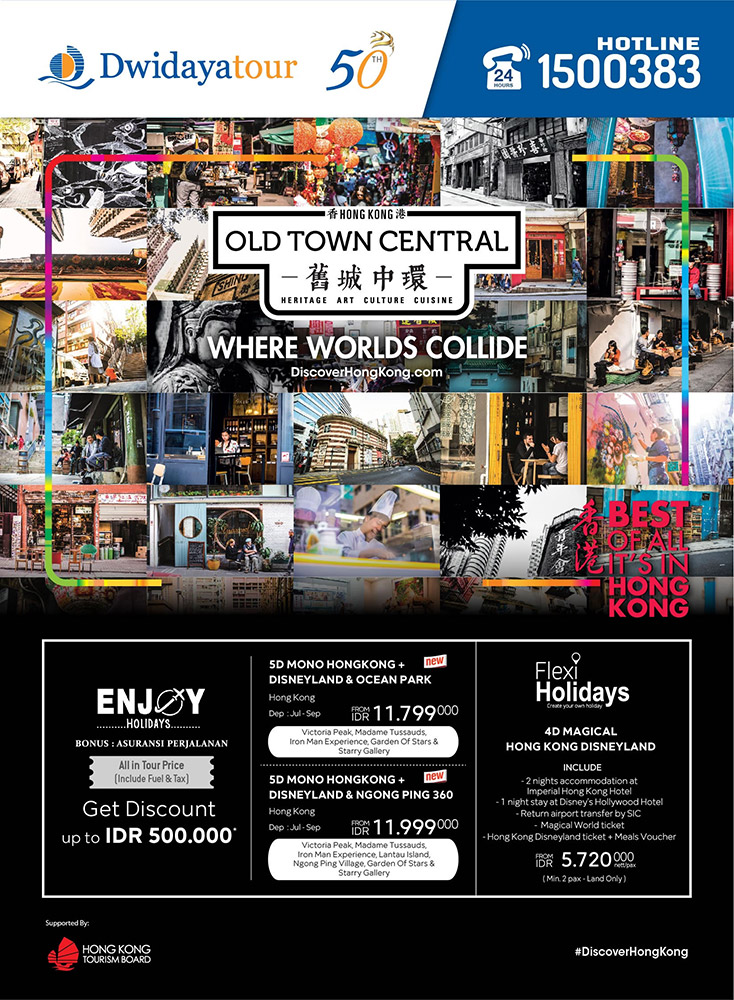 Riding on the success of the “Hong Kong Family Fun” and “Getaway to Hong Kong” campaigns in the past year, we joined hands again with attractions, airlines, hotels, malls and travel agents to roll out tactical co-ops to draw family and young travellers. 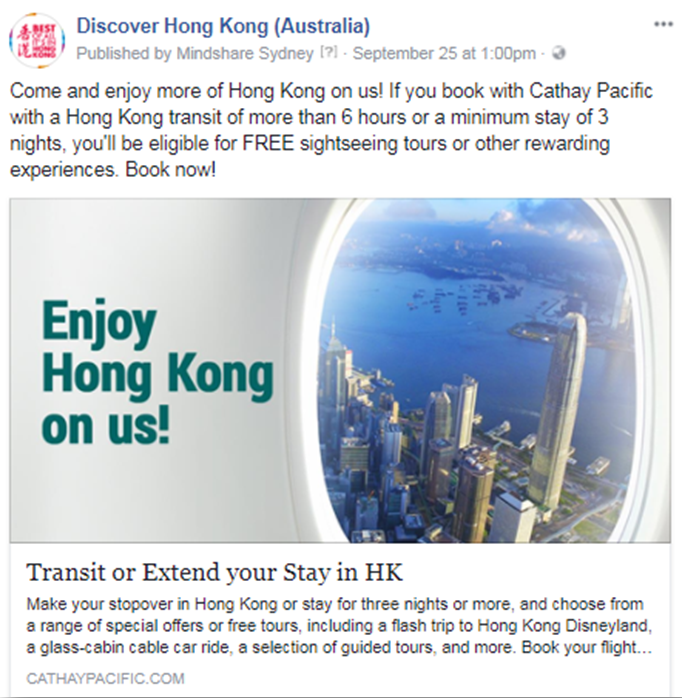 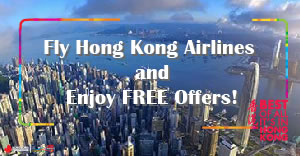 With funding from the Government, we launched two new programmes under “Enjoy Hong Kong on Us” to boost visitors’ spending in town.

Capitalising on Hong Kong’s competitive edge as a transit hub, we rolled out the Hong Kong Transit Programme to encourage transit passengers to visit nearby attractions and boost their in-town spending.

We also introduced the Hong Kong Extended Stay Programme to encourage travellers who stayed in Hong Kong for three nights or more to extend their stay and spend in the city. 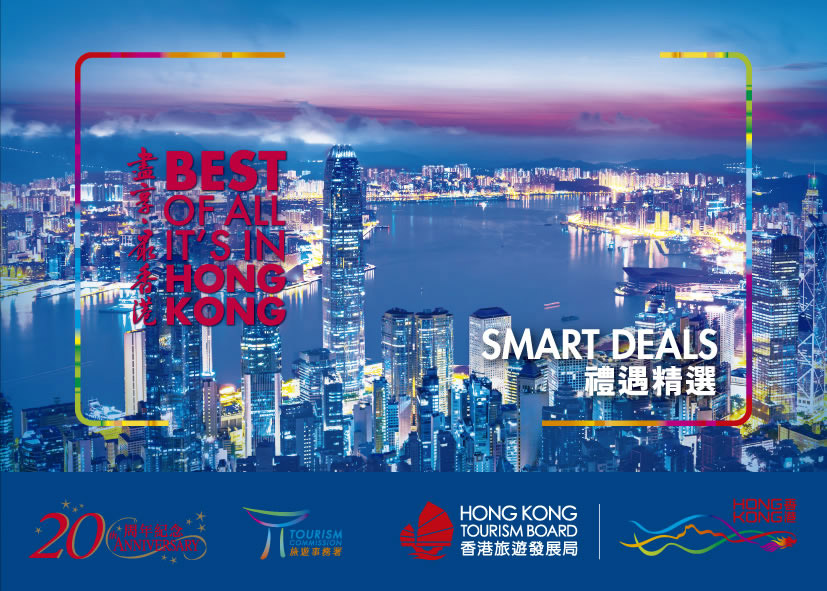 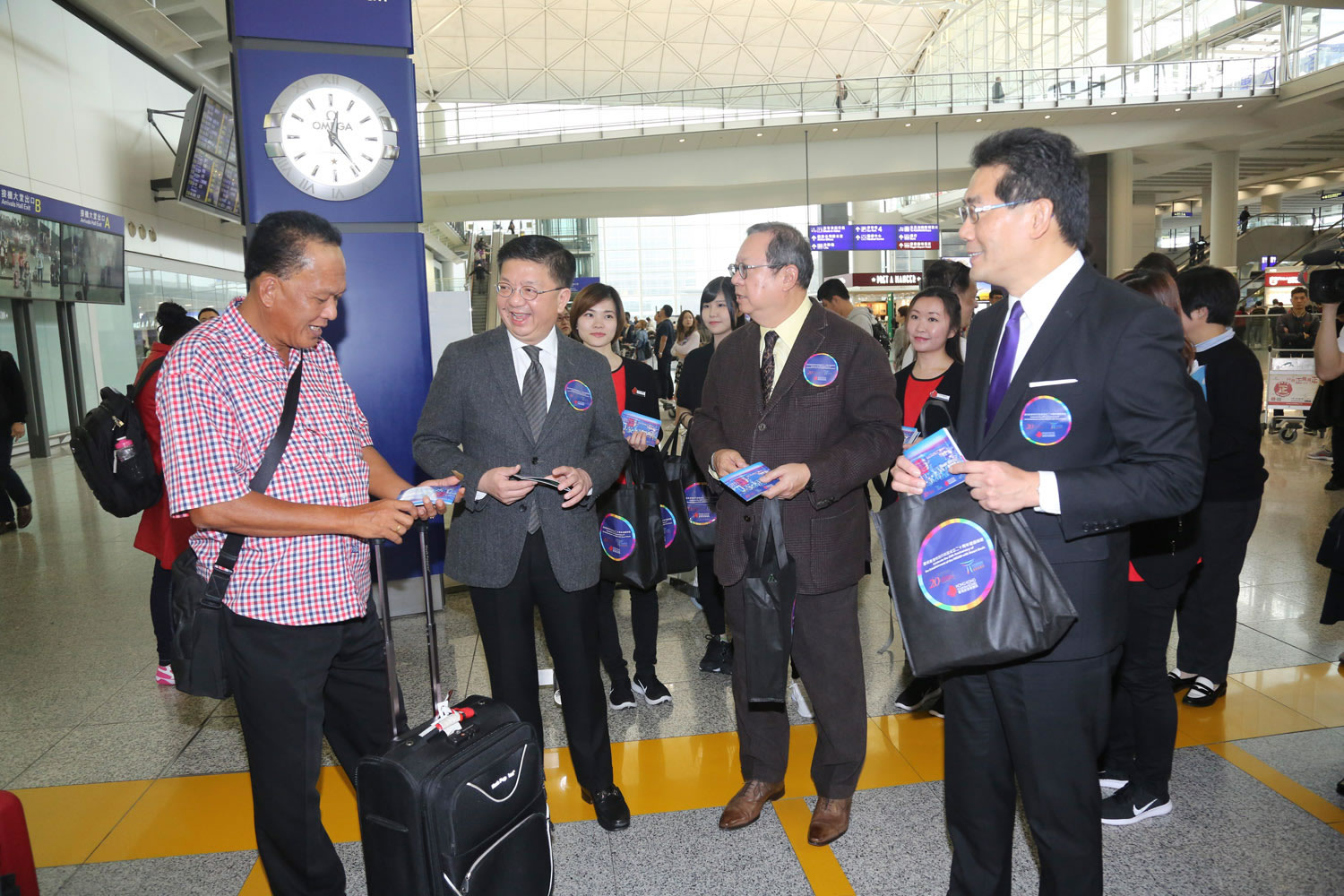 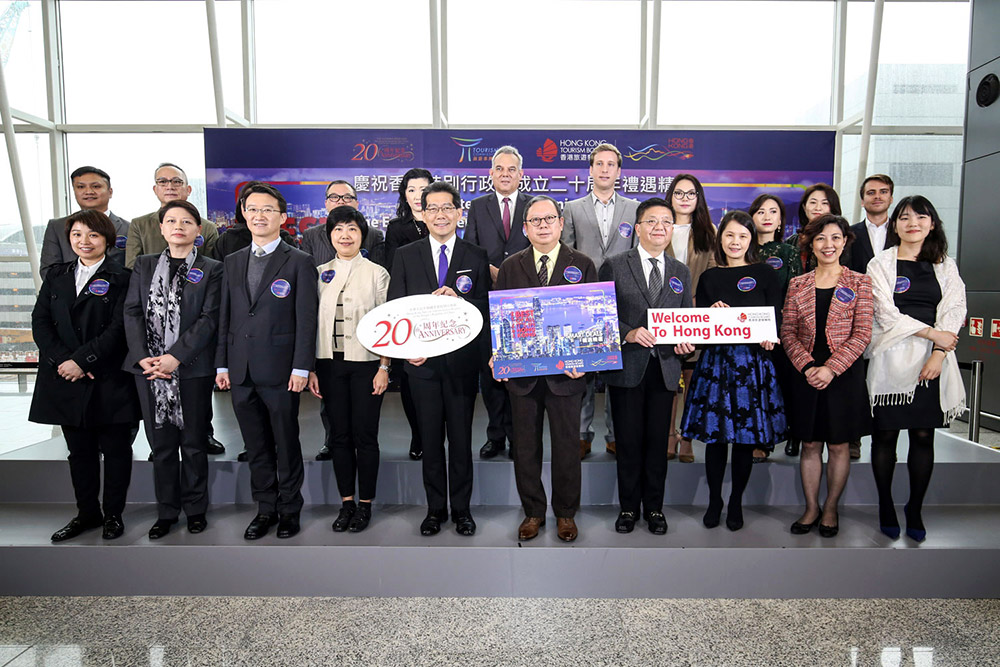 To commemorate the 20th anniversary of the establishment of the Hong Kong Special Administrative Region (HKSAR), the HKTB partnered with the Tourism Commission to provide tempting offers to visitors. 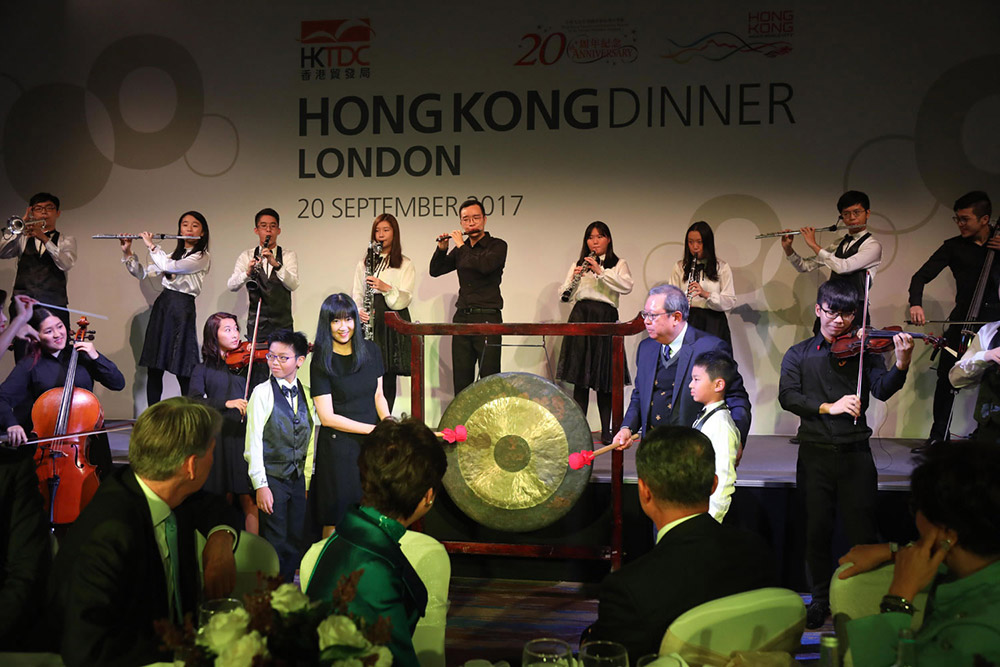 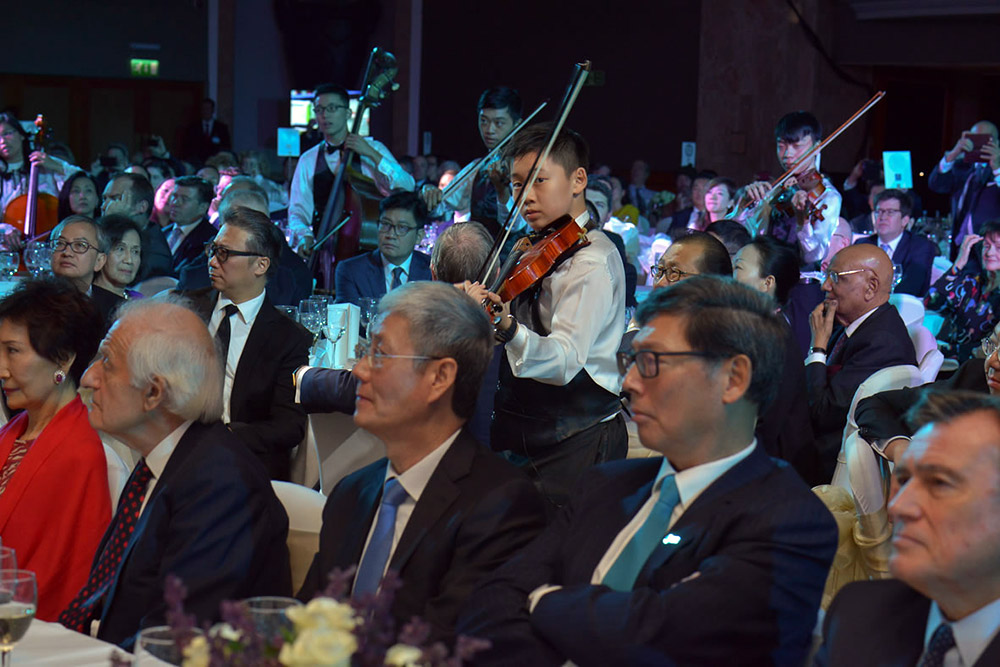 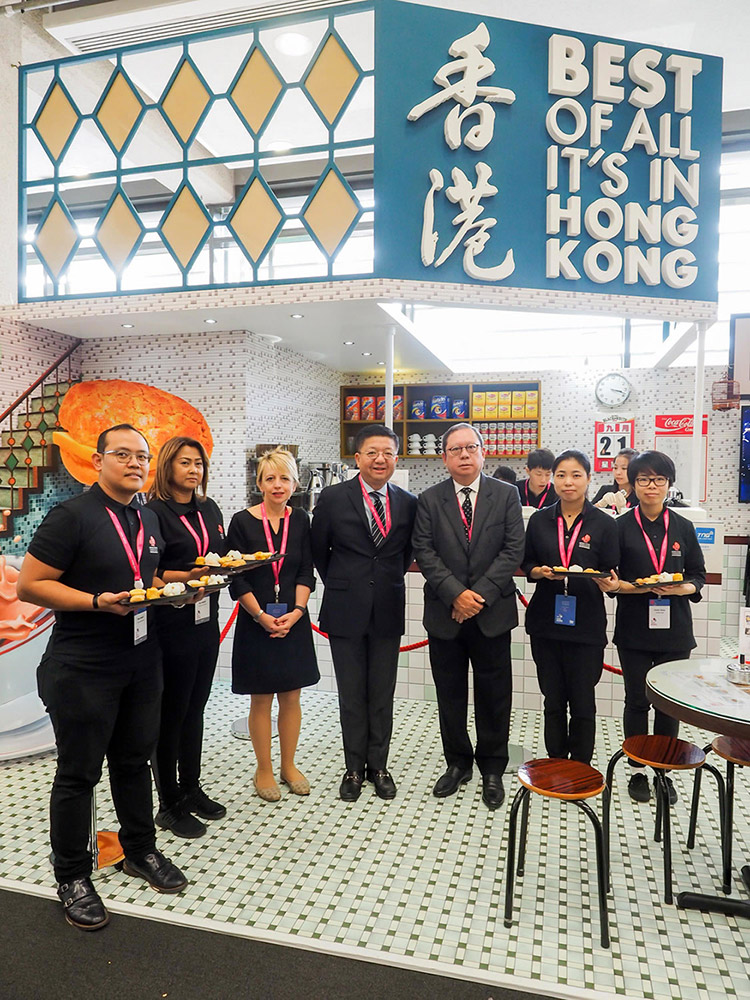 The HKTB and the Hong Kong Trade Development Council jointly launched a mega campaign in London called “Think Asia, Think Hong Kong” to generate top-of-mind awareness. The event was kicked off with the “Hong Kong Dinner”, attended by Chief Executive of the HKSAR Mrs Carrie Lam and the UK Chancellor of the Exchequer Mr Philip Hammond.

A highlight was a full-day symposium, at which signature cha chaan teng dishes and dim sum were offered for sampling in the traditional setting of a vintage tea house. 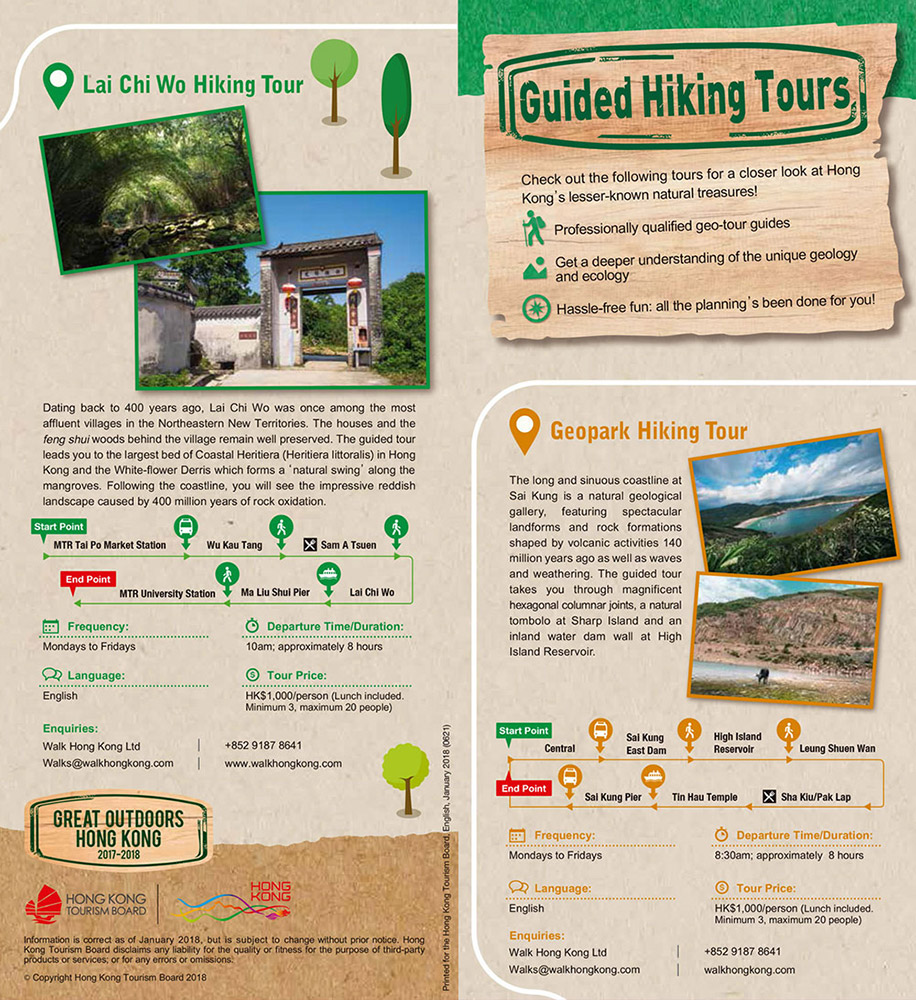 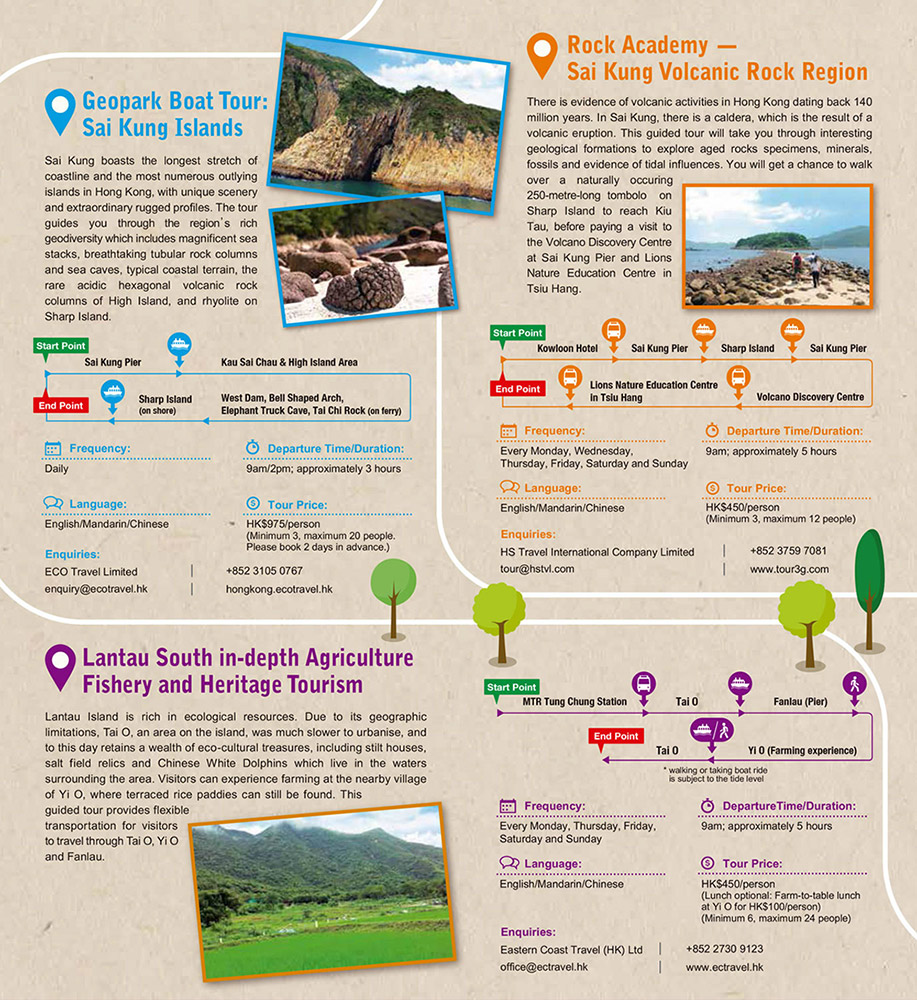 We also continued running the Matching Fund for Overseas Tourism Promotion by Tourist Attractions (MFTA) Scheme. In 2017/18, the Government allocated a further HK$10 million for the HKTB to support local attractions by subsidising 50% of the marketing cost of each approved programme and facilitating the launch of new tourism products and promotions in collaboration with other travel trade partners. Funding was granted to 107 programmes between August 2017 and March 2018.