Asia’s fast-growing cruise industry offers a lot of opportunities for Hong Kong. To build up Hong Kong’s image as the leading port of choice, the HKTB developed its own initiatives while working closely with cruise lines and other industry players to promote Hong Kong as an appealing cruise destination and cultivate cruise markets. 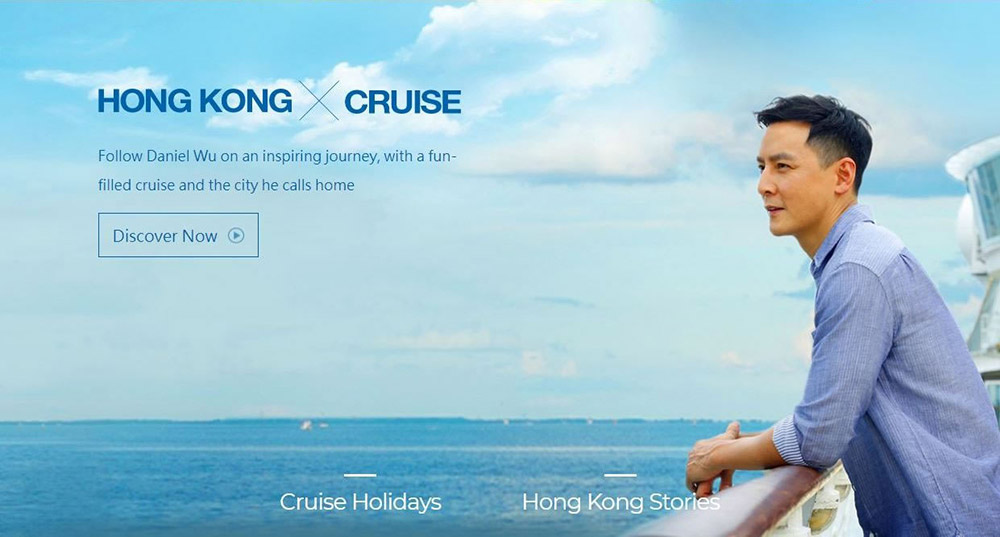 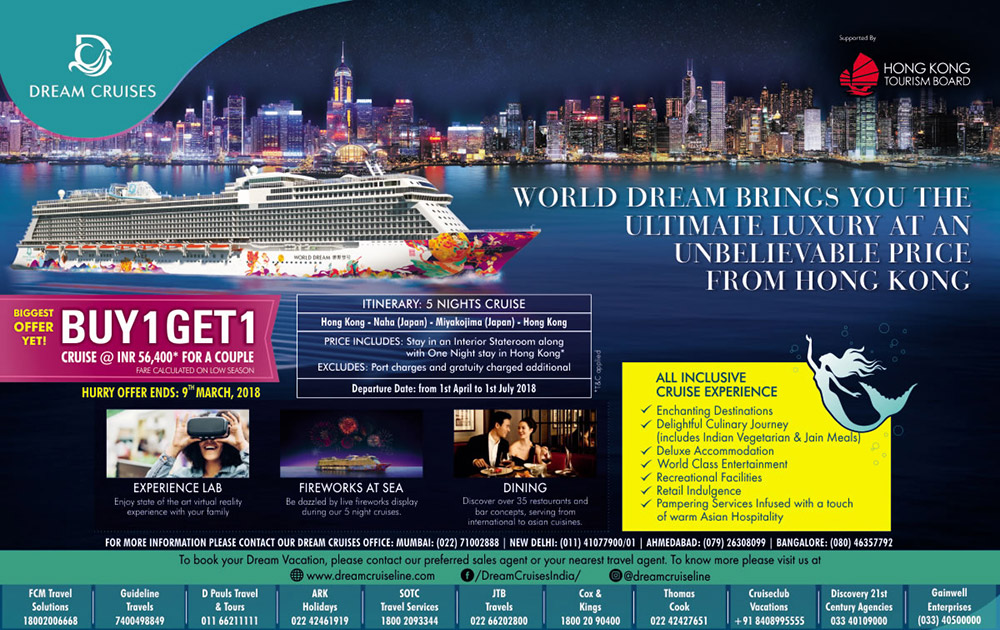 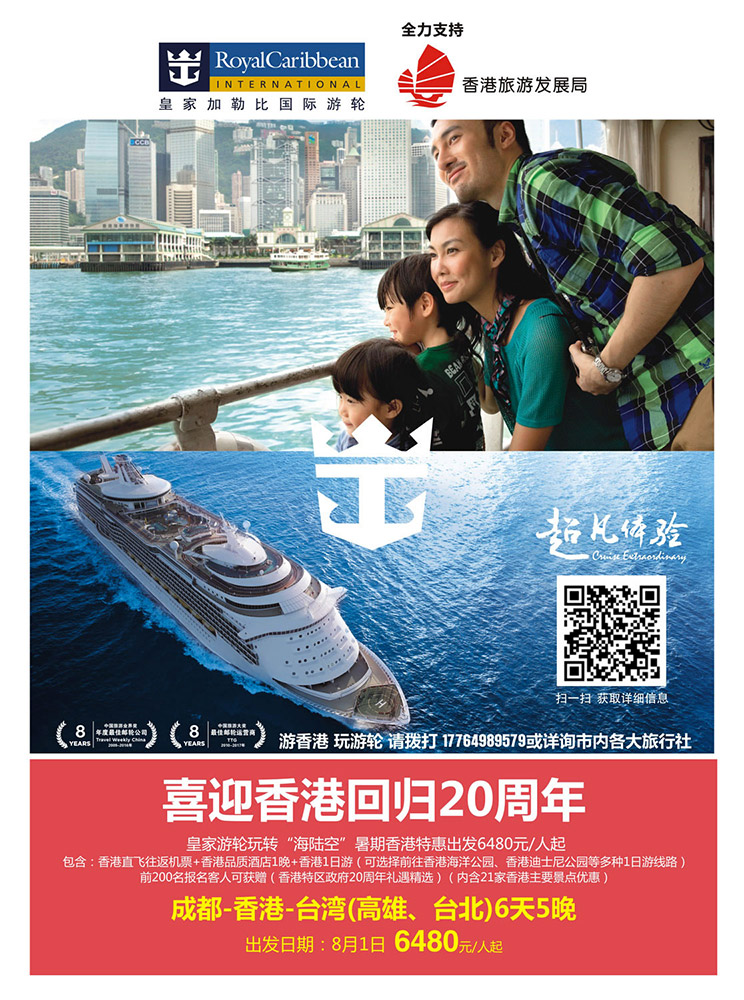 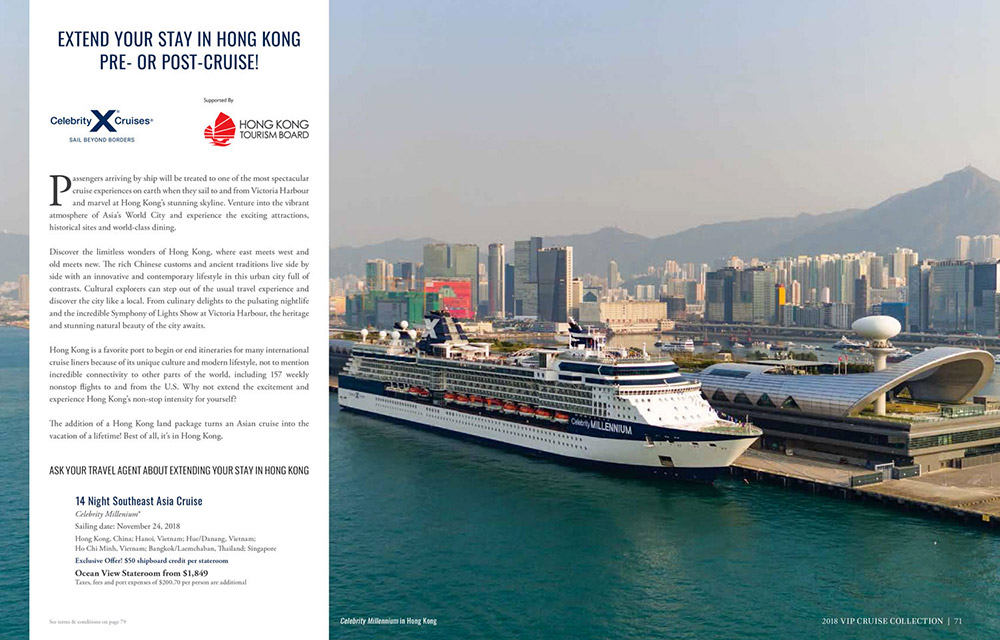 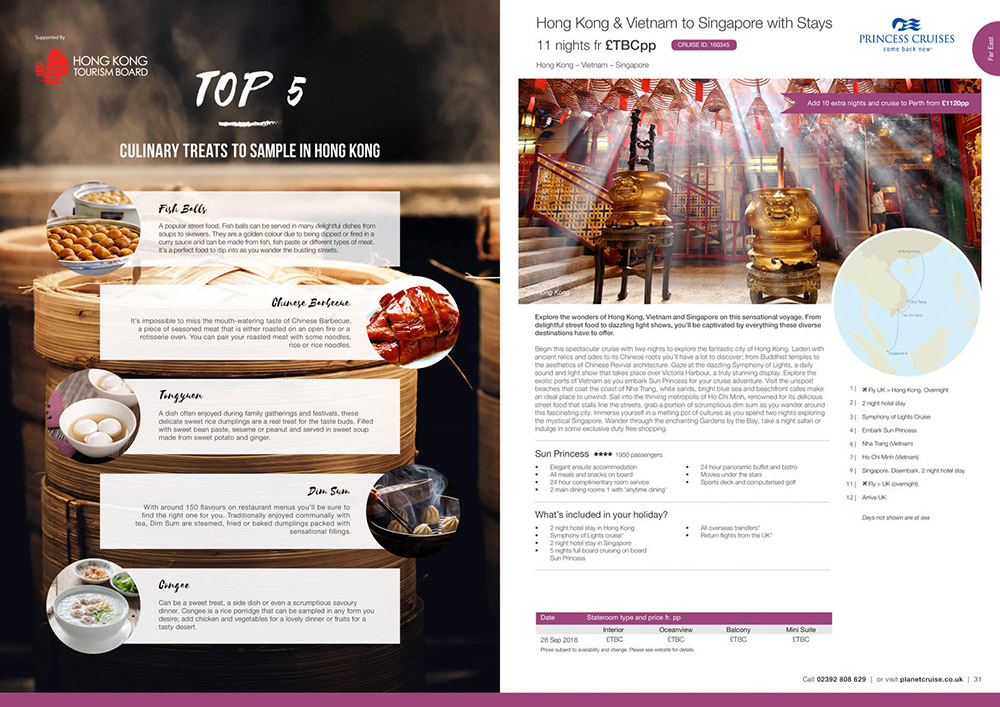 We keep striving to expand cruise visitor sources and introduced a number of new strategic initiatives in 2017/18. 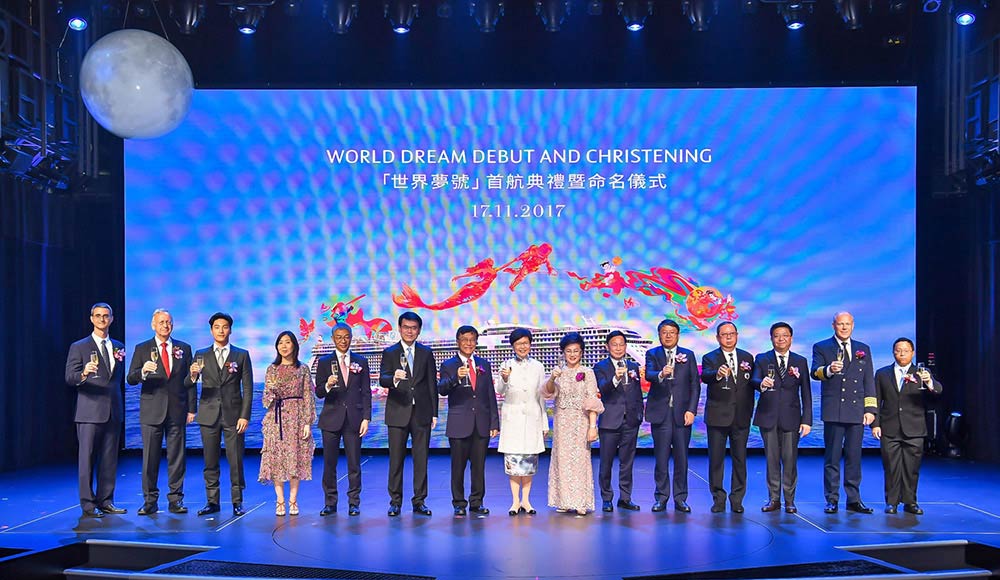 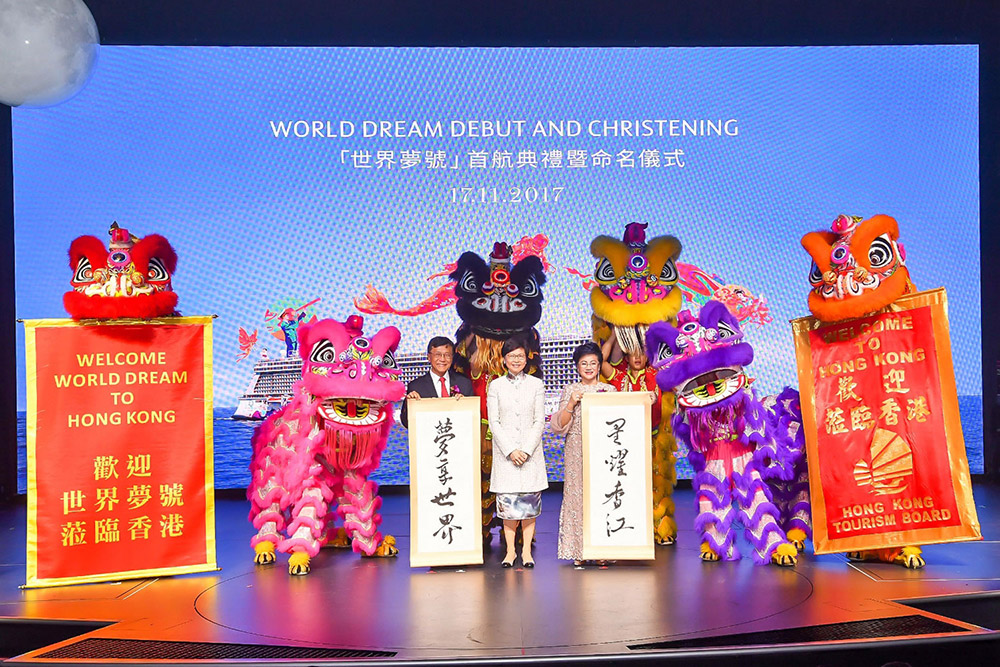 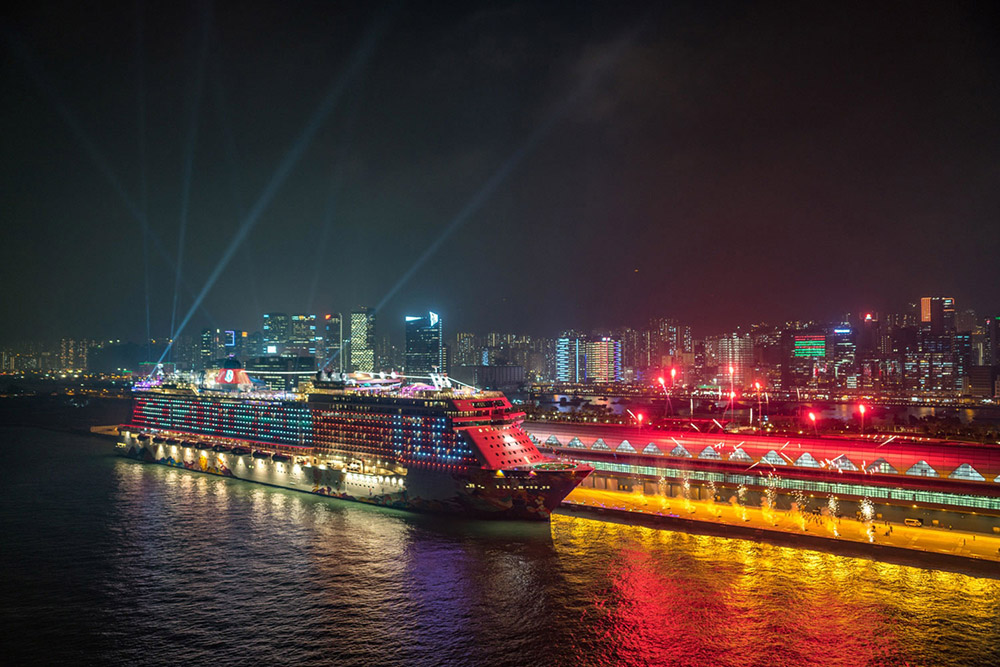 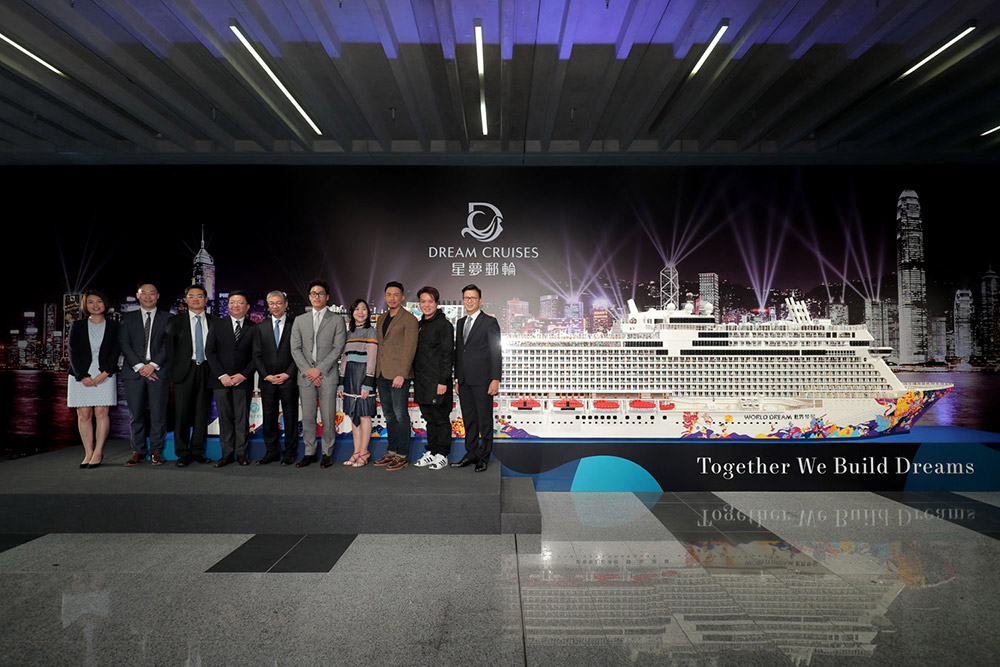 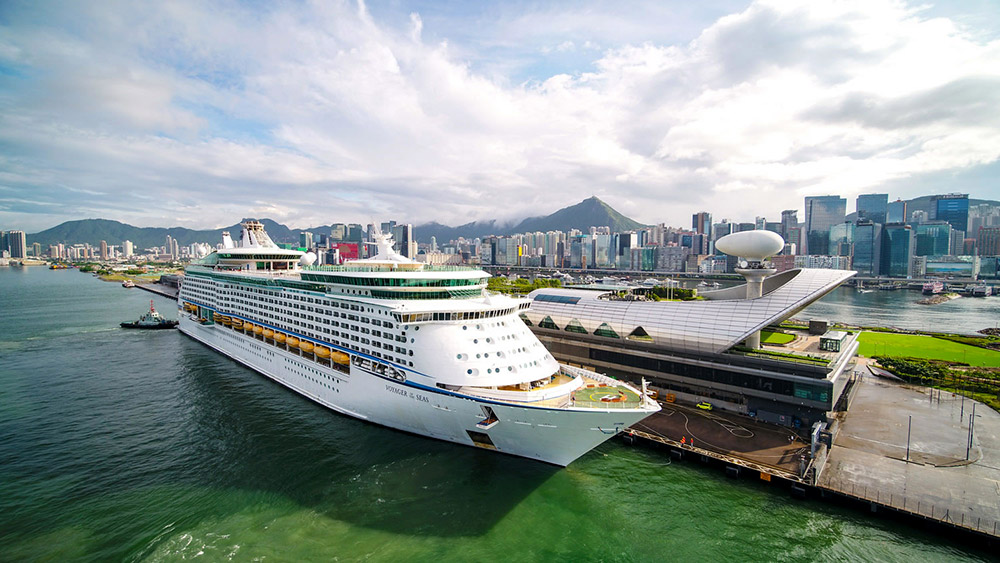 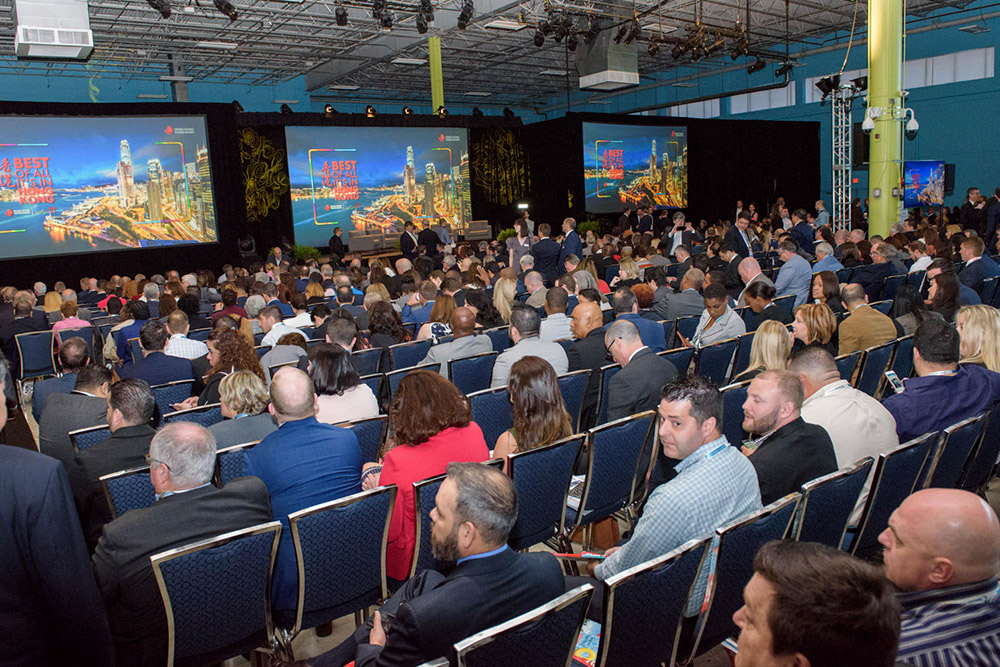 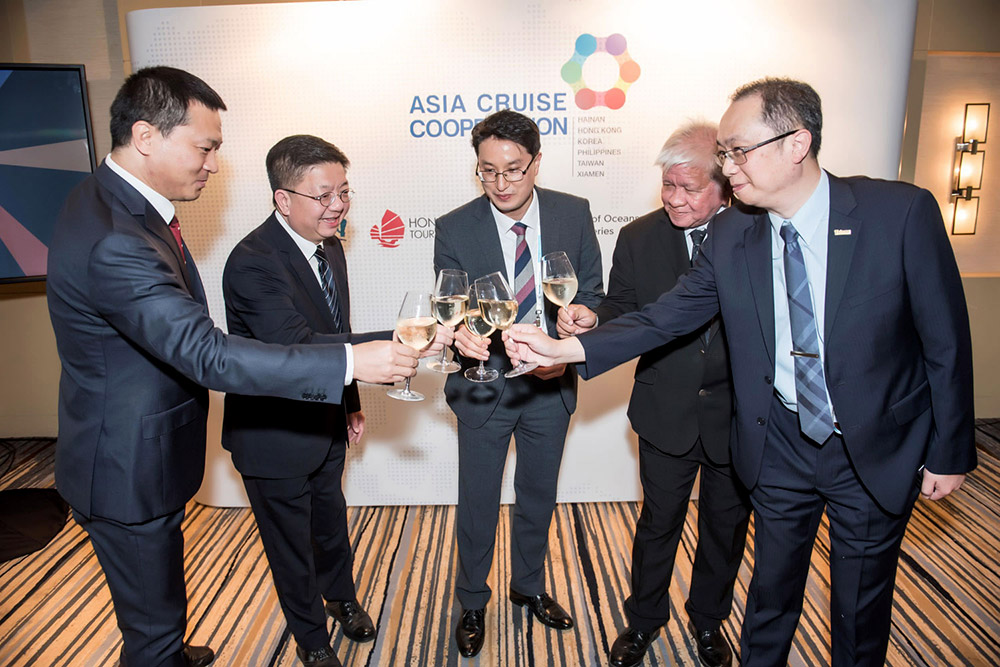 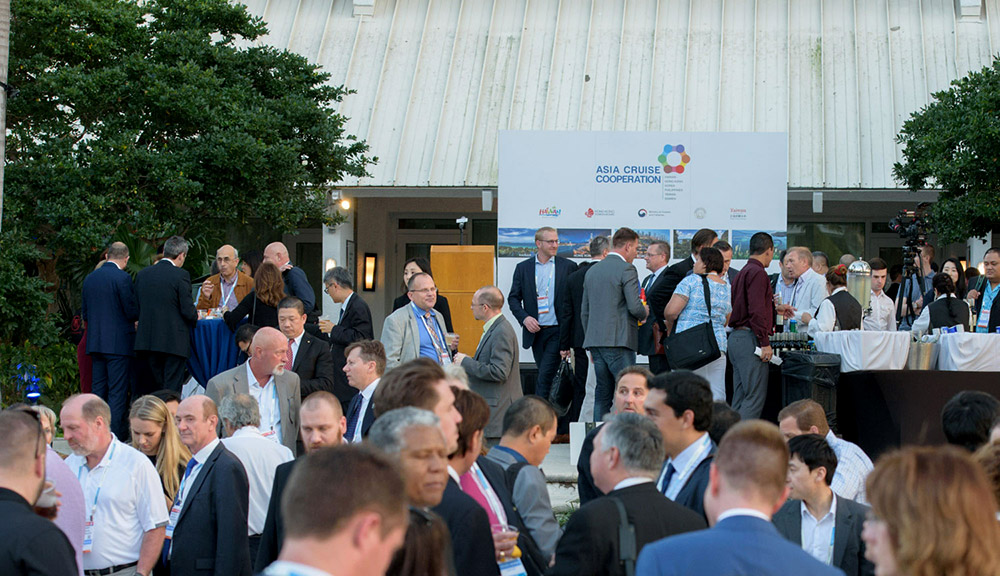 Cooperation among different ports is crucial to the growth of cruise tourism in a region. To this end, the HKTB has been encouraging the sustainable development of the regional cruise industry through the Asia Cruise Cooperation (ACC). In March 2018, the HKTB and other ACC members including Hainan, the Philippines, South Korea and Taiwan jointly sponsored the Opening Night Cocktail Reception of Seatrade Cruise Global 2018, held in the US, to promote regional cooperation and solicit support for the ACC members from the global cruise industry.